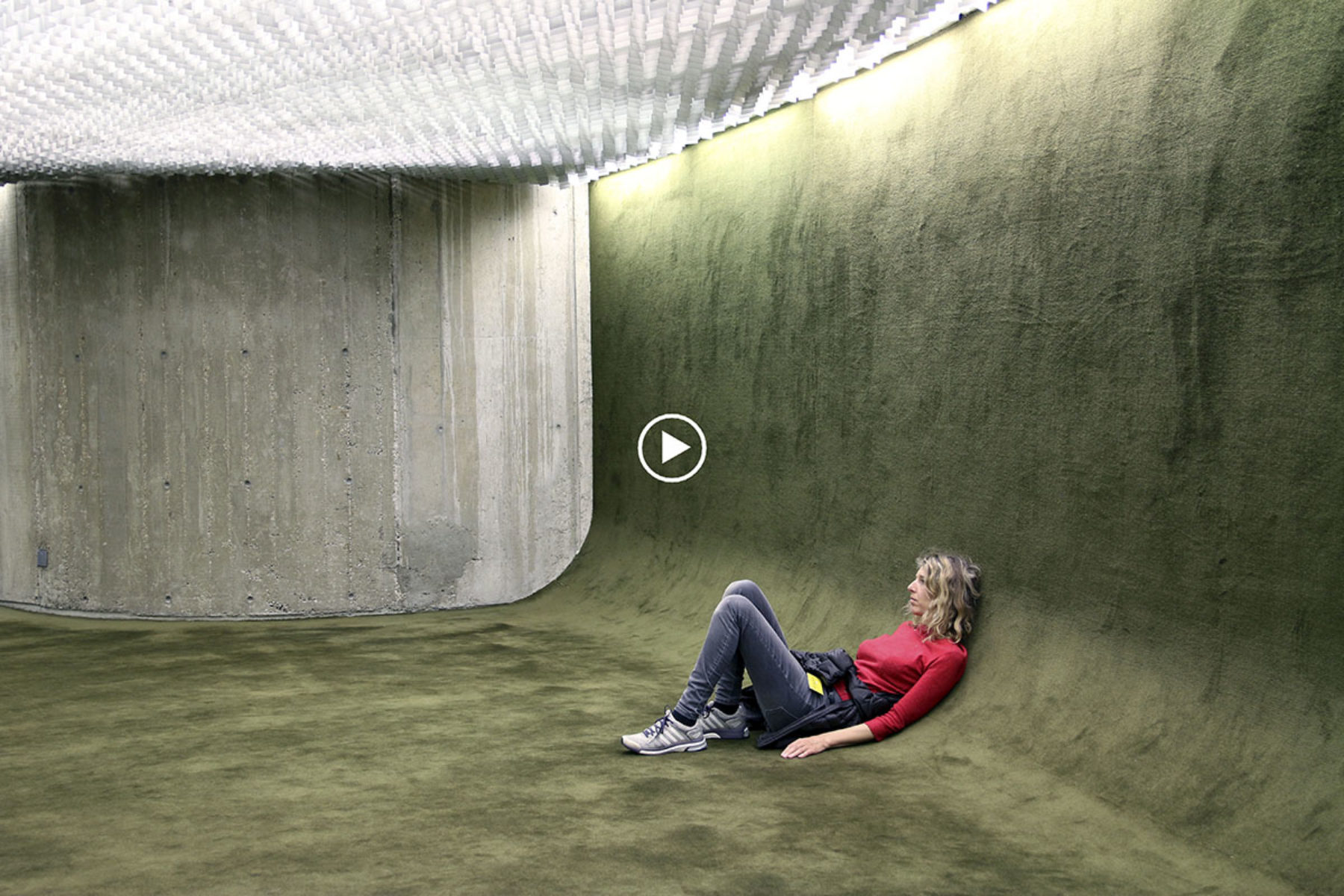 Artists Sophie Warren and Jonathan Mosley have collaborated since 2000. Their work generates physical and imaginary architectural settings for occupation and negotiation by participants. The settings are constructed as installations, events or publications, using found space, architectural elements, live and recorded action, text and narrative. The work explores the nature of collectivity, creating modes of co-habitation between bodies, objects and architecture that are discursive, restless, playful and rogue.

Their projects have been commissioned by museums, galleries and research organisations, including: ‘Days of Action’ at Tate Modern (2018) through Tate Exchange; ‘A Nodding Acquaintance’ for Edge Arts, Bath (2017), ‘Architecture of We’ as Institute Français artist laureates and artists in residence at the French Communist Party Headquarters in Paris (2016); ‘Rogue Game’ (with Can Altay) a series of hybrid games forming solo exhibitions at Firstsite, Colchester (2015), Spike Island, Bristol (2012), Casco, Utrecht (2011), Showroom, London (2010); event series ‘Utopian talk-show line-up’ (2012-14) at Moderna Museet, Malmo, Eastside Projects, Birmingham, SantralIstanbul, Istanbul; ‘Doing Things Separately Together’ at Arnolfini, Bristol (2014); ‘Strategies of Indirection’ for ‘The Right to the City’ exhibition and conference at Tins Sheds Gallery, Sydney (2011); publication ‘Beyond Utopia’ (Berlin: Errant Bodies Press, 2012) presenting the screenplay of a provocative planning application for an imaginary architectural vertical common for the City of London. Their work has been widely published and won awards from Arts and Humanities Research Council, Arts Council, British Council and Rootstein Hopkins Foundation. Jonathan Mosley is also Associate Professor of Architecture at University of the West of England (UWE).