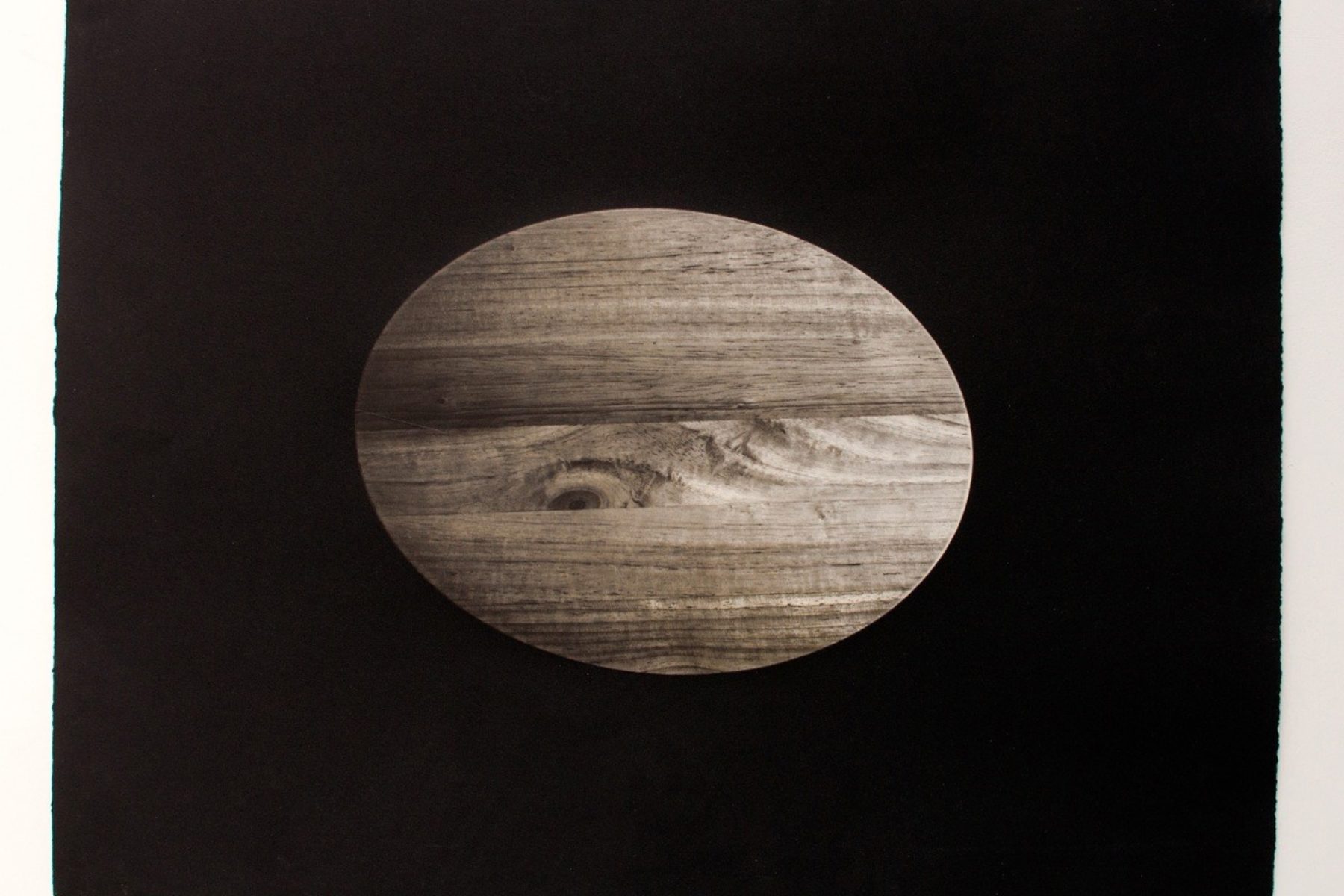 Martyn Grimmer was born in Walton on Thames in 1960. He studied a BA in Fine Art at Bath Academy of Art (1982), Morley College, London (1984) and Sir John Cass School of Art, London (1984) and then Central School of Art, London (1987). He also studied a Post Diplome in Print at the Ecole des Beaux Arts, Luminy, Marseille, France and an MA in Multi Disciplinary Printmaking at The University of the West of England, Bristol (2000).

Grimmer is a visiting Lecturer at Bath Spa, Brighton and Newport and visiting tutor at numerous independent print studios in the UK. He is a studio holder at Spike Island, Bristol, working with a variety of printmaking techniques in conjunction with 19th Century Photographic Processes, in particular Photogravure, Cyanotype and Multi Layer Gum Bichromate.

In addition to making his own prints, Martyn Grimmer is a freelance Master Printer. He has worked with many major UK artists to produce limited edition prints including Albert Irvin, Peter Howson, John Wood and Paul Harrison. Selected Galleries Grimmer has exhibited at include, The Whitworth, Ingleby Gallery Edinburgh, De La Warr Pavillion and Stephen Friedman Gallery, London.