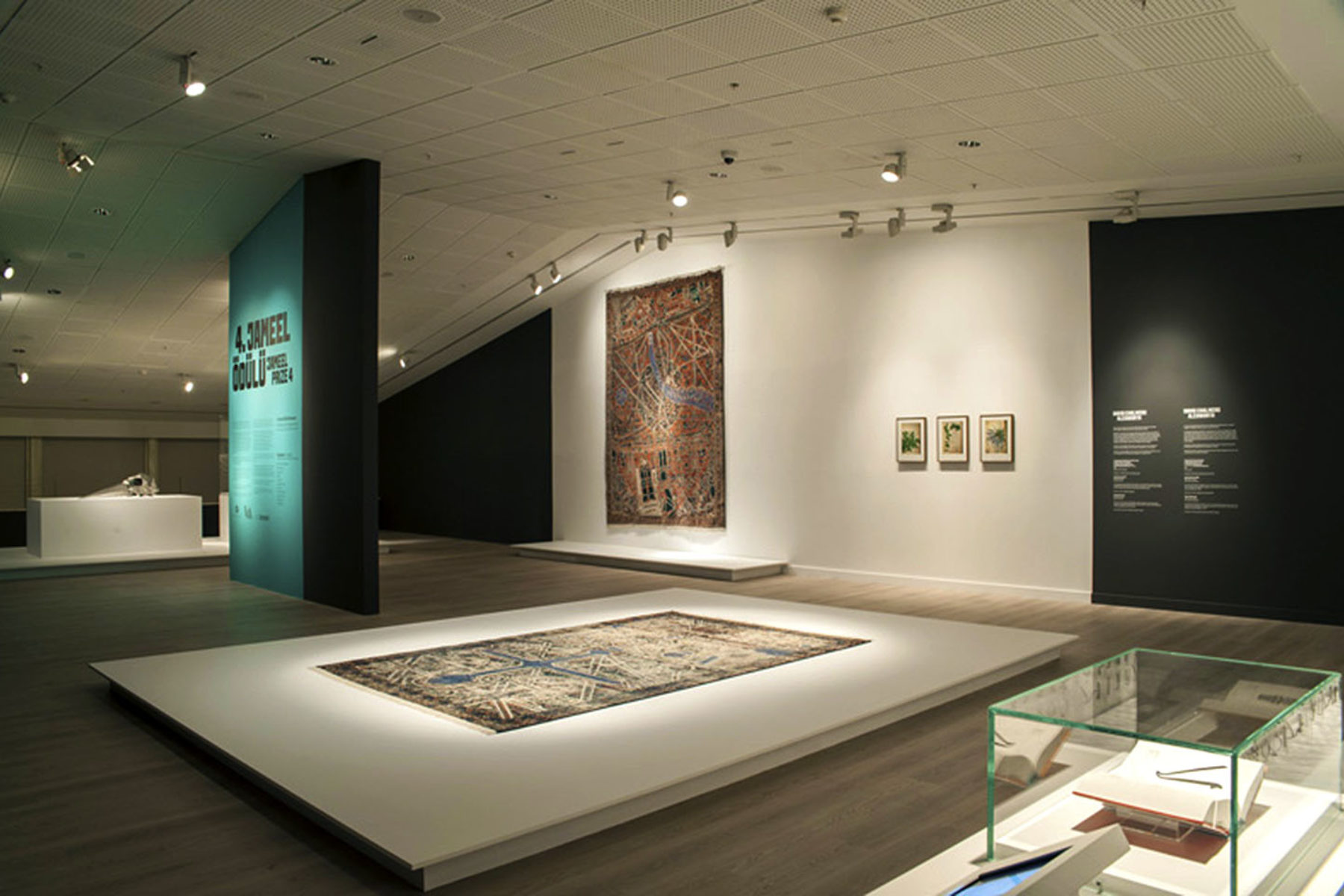 David Alesworth is a sculptor, photographer and researcher of garden histories, working between Pakistan and the United Kingdom. He is former Head of Sculpture, IVSAA (1991-2002), and Professor, BA (Fine Art), BNU, (2006-2015). Over the past decade his work has been organised around an expanded vision of the garden as ‘global forest’ of which we are all part. The garden is his key metaphor with which to question humanity’s culturally specific relationships with the natural world and to better understand the notion of nature as a social problem. His own hybrid identity as a Pakistani National of white British ethnicity informs many aspects of his practice. He is a member of the Royal Society of British Sculptors, and a Stanley Picker Fellowship award holder. In 2016, he was shortlisted for the V&A Jameel Prize.

Alesworth’s recent exhibitions include the upcoming “Lie of the land”, inaugural show at the MK Gallery, Milton Keynes (Feb. 2019) and “The Glory of the Garden” (Dec. 2018)