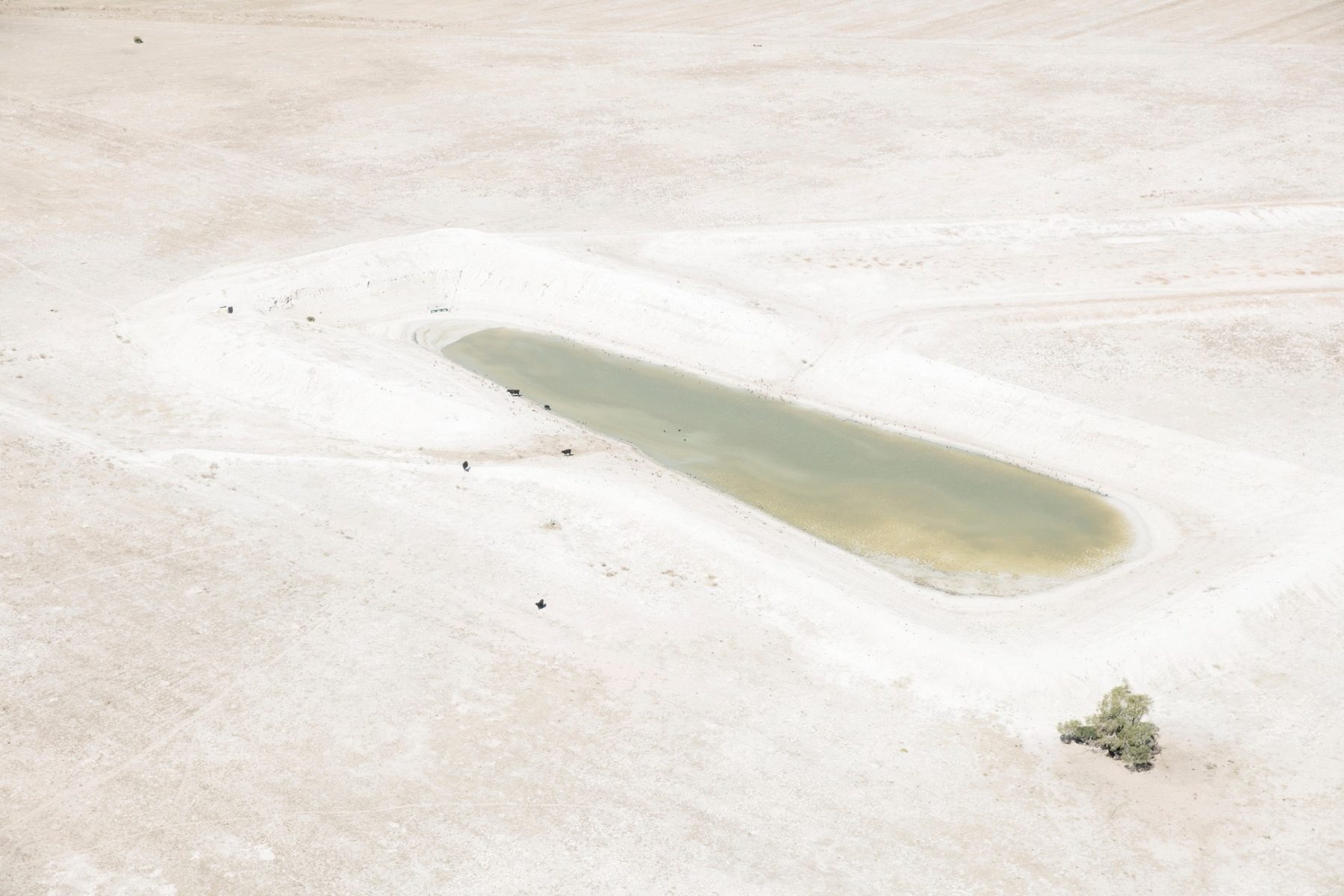 Joel Redman is a visual artist working with the medium of photography. For over 20 years, his narrative driven work has permeated conversations around climate change, communities, nature, the land, and our environment.

Redman’s worked with communities at the fore in our fight against climate change, with Indigenous peoples throughout the tropical rainforest belt and local communities in other climate-sensitive regions, working at times alongside the non profit If Not Us Then Who, collaborating with these communities creatively, mentoring indigenous content creators and giving voice to their fight. He’s spent time with the Sami in Northern Finland, documenting their struggles to continue their ancestral way of life. He’s spent time covering the freshwater crisis facing cities globally, with a focus in 2018 on the city of Cape Town when they faced the very real prospect of “Day Zero” – a date when the city’s water supplies may be switched off having been critically low.

Closer to home  Redman has worked with communities faced with the prospect of being tagged the first “UK Climate Refugees”, a community in West Wales, due to rising sea levels.

Redman has exhibited at The National Portrait Gallery, The Royal Academy of Art, International Climate Week, New York, as well as other established climate related events and exhibitions.