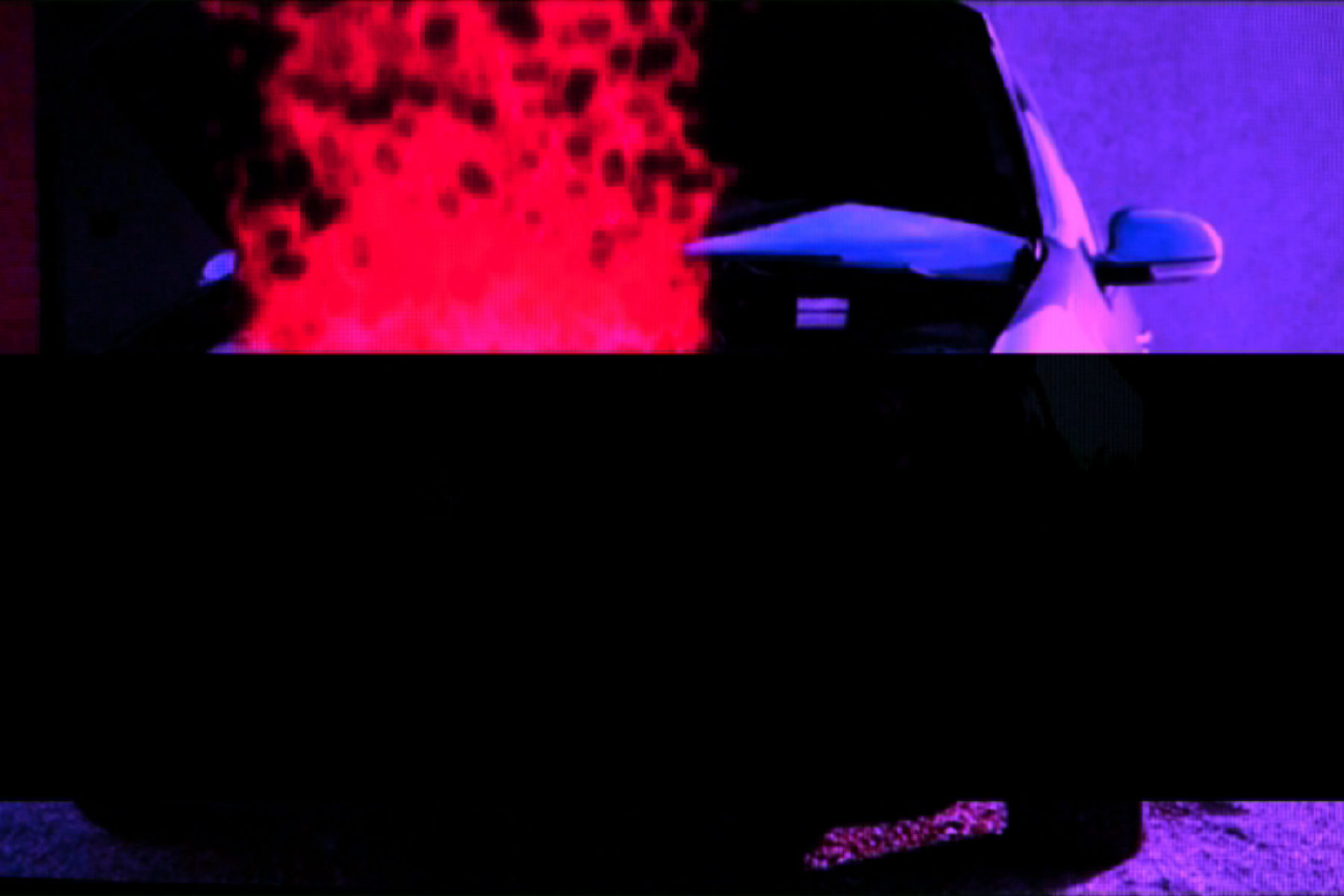 Charlie Tweed’s video, text and performance based works interrogate the affective qualities of digital technologies and their use in the control and management of populations and environments. He employs strategies of reappropriation and speculative fiction, often taking on personas of anonymous collectives and hybrid machines, to outline subversive plans for enhancing and escaping control mechanisms and renegotiating relations between human and non-human.