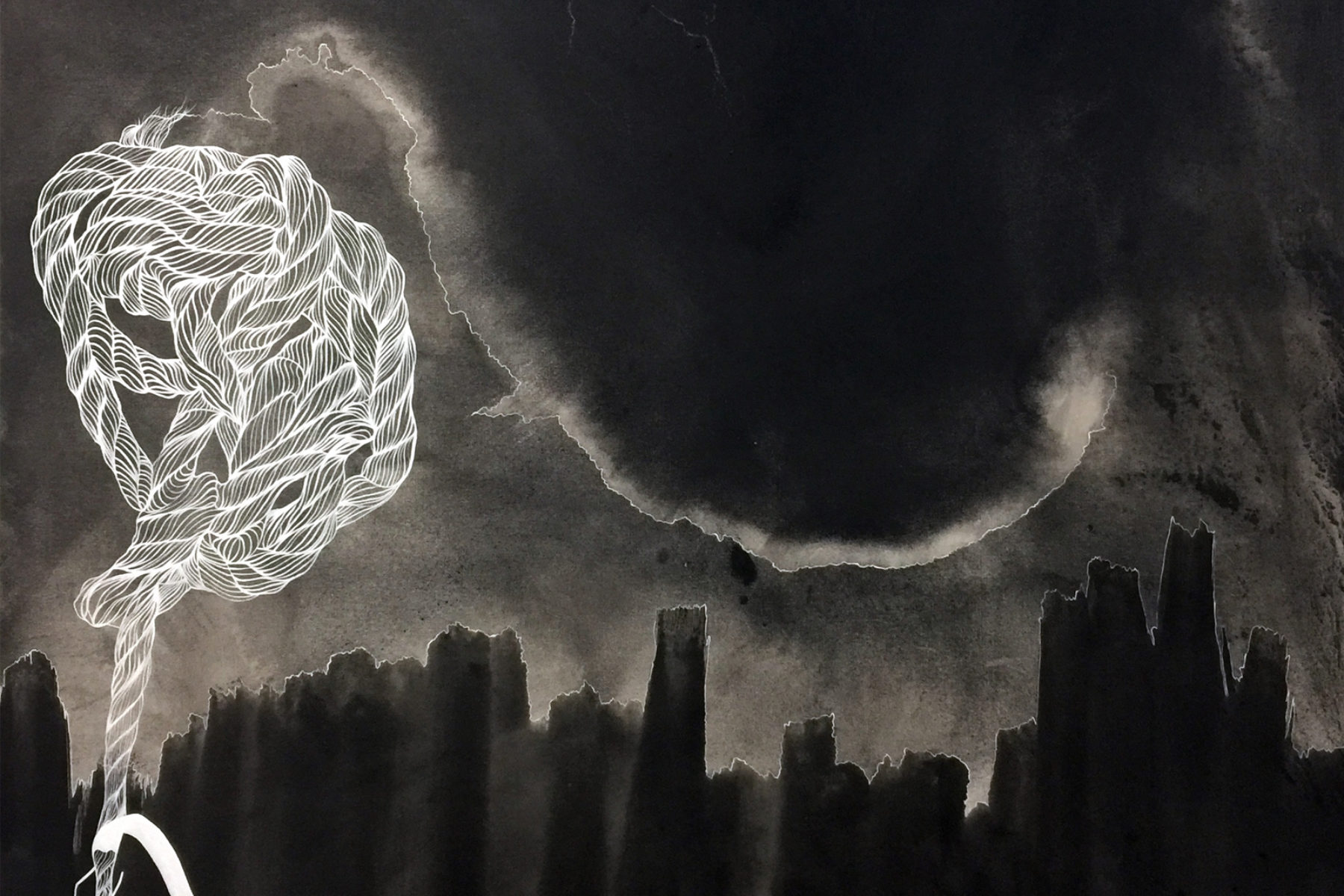 Lanyon’s work explores our relationships with conflict. The work exists across painting, sculpture, publication and public intervention in a blend of history and near future. It seeks to articulate human responses to a range of conflict, from intimate trauma to global events.

Recent work has closely explored concepts of shelter and individual protection from armed conflict and historical unearthings of the actions and motivations of conscientious objectors.

Forthcoming projects include participation in Where It Is, There It Is (September 2018) as part of Groundwork, Cornwall. In April 2019, he presents a new commission on the conscientious objector and future Labour MP Walter Ayles for the First World War & its Legacy: Commemoration, Conflict & Conscience festival across Bristol. Also in April 2019, he is part of the group show London Bronze at Squire & Partners, London, which features works by a range of UK-based contemporary artists working in bronze.