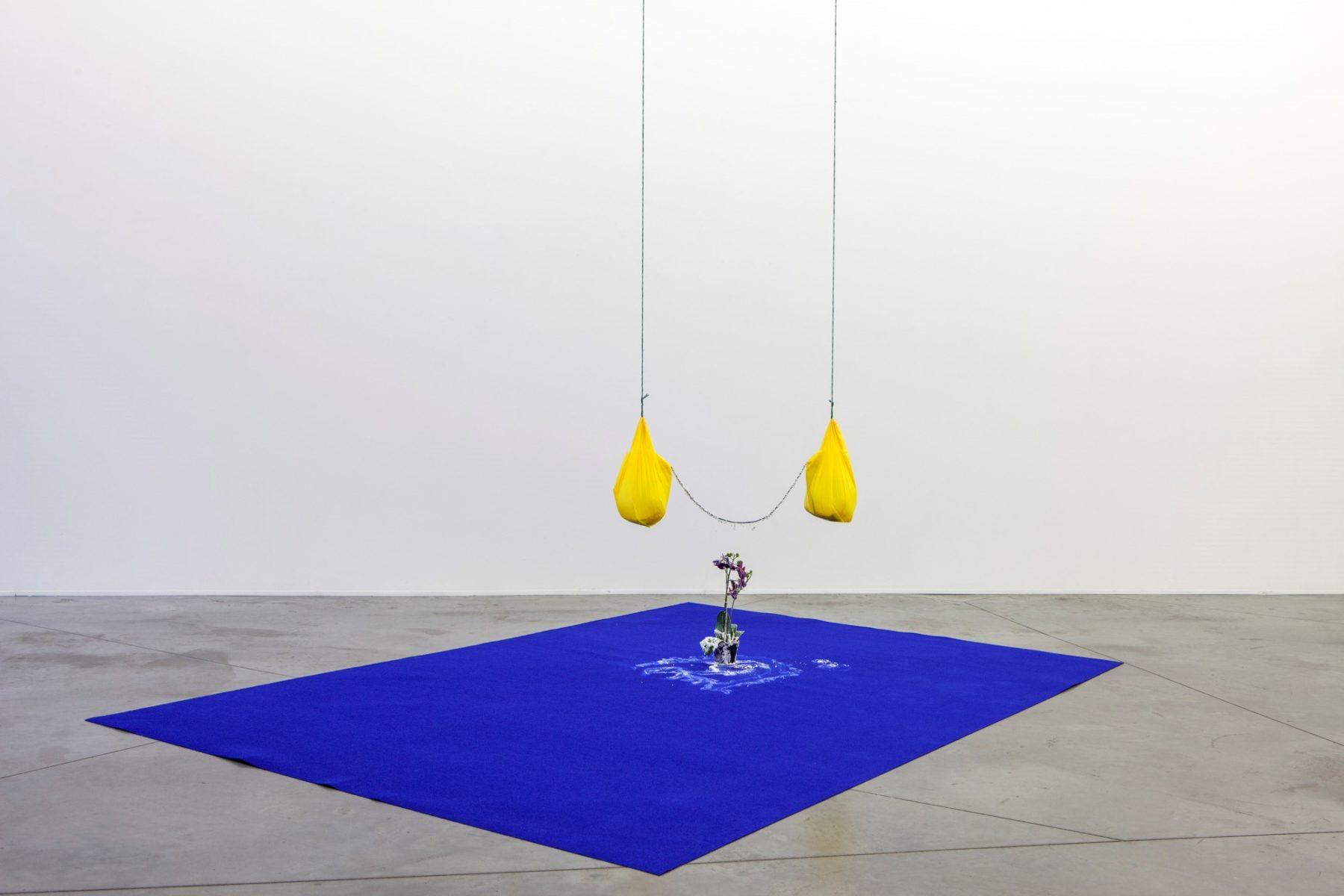 Eleanor Duffin is a visual artist whose works are predominantly sculptural in nature and are characterised by the tension between materiality and form. Her research is driven by a curiosity to understand material intelligence and how matter can shift and escape control. She is drawn to the connoted and historical value of material and this intrigue also informs the production of her works. Eleanor’s work oscillates somewhere between the domestic and the alchemical. Through the adoption of scientific processes from an autodidactic position, her current intention is to produce work that is autopoietic. She employs a process of speculative questioning that draws influence from varied disparate ideas and anecdotes within anthropology, literature, metaphysics and scientific history. She is interested in things that have a sense of self conscious autonomy and the potential to be generative agents.

Eleanor has exhibited both in her home country of Ireland and internationally. Her work has been included most recently in “2116:Forecast for the Future”, Eli and Edythe Broad Art Museum, Michigan State University, MI, USA(2016), “Foaming at the Mouth”, Dublin, IE (2016), “The Wild”, Project Arts Centre, Dublin, IE (2016) “Forms of Duality” curated by Mary Cremin for Solstice Gallery, Navan, IE (2016), “Listen to the stones, think like a mountain”, curated by Evelien Bracke for Gallery Tatjana Pieters, Ghent, BE (2015), “Future Anthology”, RHA Gallery Dublin, IE (2015) “Game of Roles”, curated by Matteo Lucchetti at Paris Texas Gallery Antwerp, BE (2015), “PopPositions”, Art Brussels, BE (2015)