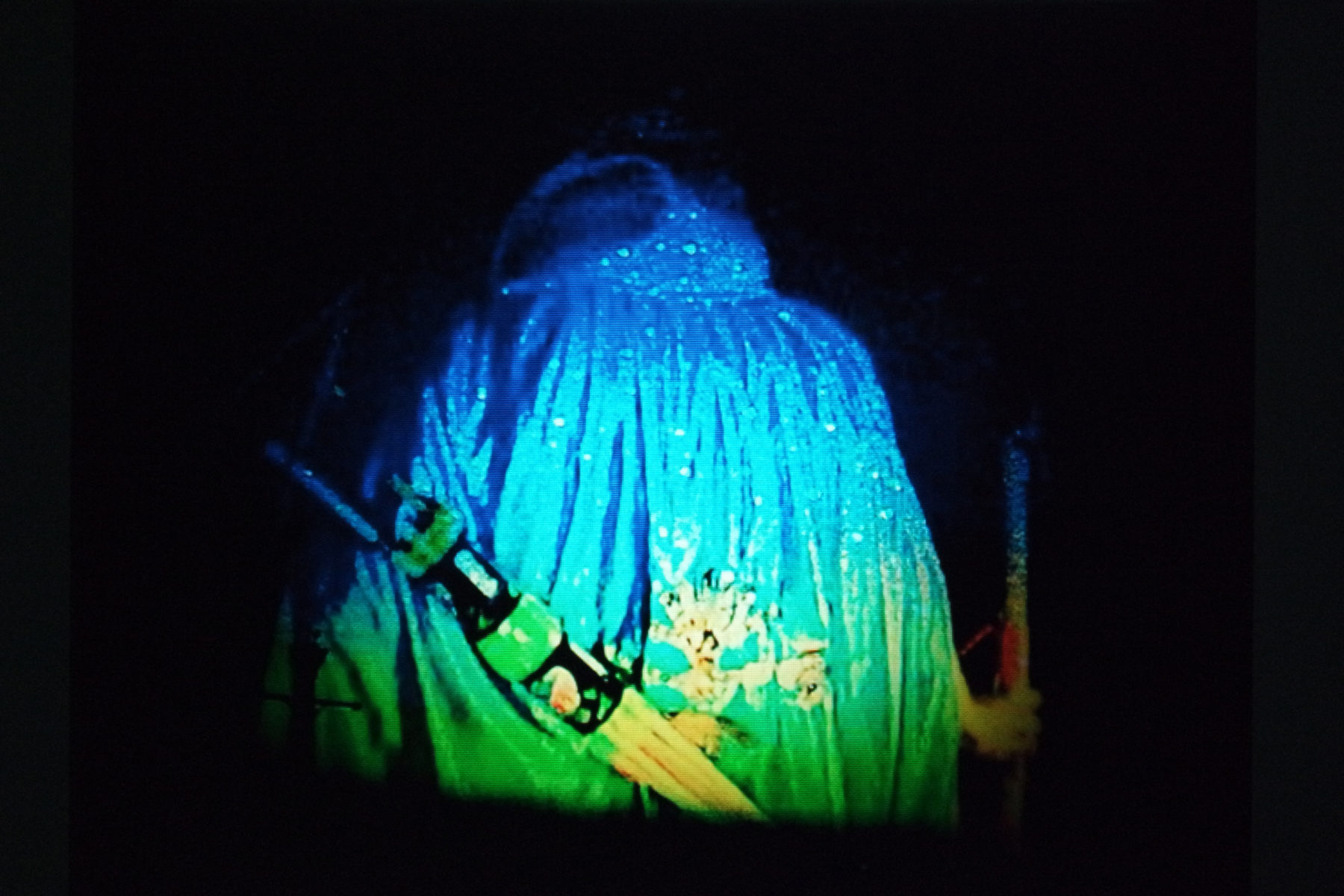 Julian Claxton studied in Manchester, London and Bristol. His work investigates systems of validation and belief.

Working with Volkskammer, Berlin, he has undertaken several overseas residencies, most recently in Tenerife at the Pyramids of Güímar. Other projects include co-curating Operation Skye and Skye 2(both 2017) as part of Test Space International, as well as the ongoing Blue Rider project.

He had a solo exhibition, Black Camp, at Motorcade/FlashParade, Bristol (2012). Group exhibitions include Saga (Tamaran) (2016), Pandemic, Leeds (2013), Oriel Davies Open (2012) and Ways of Looking, Bradford (2011). His work has been covered in the Fortean Times. He was a Founder Director of Plan 9, Bristol and now co-runs Test Space and Test Space International.