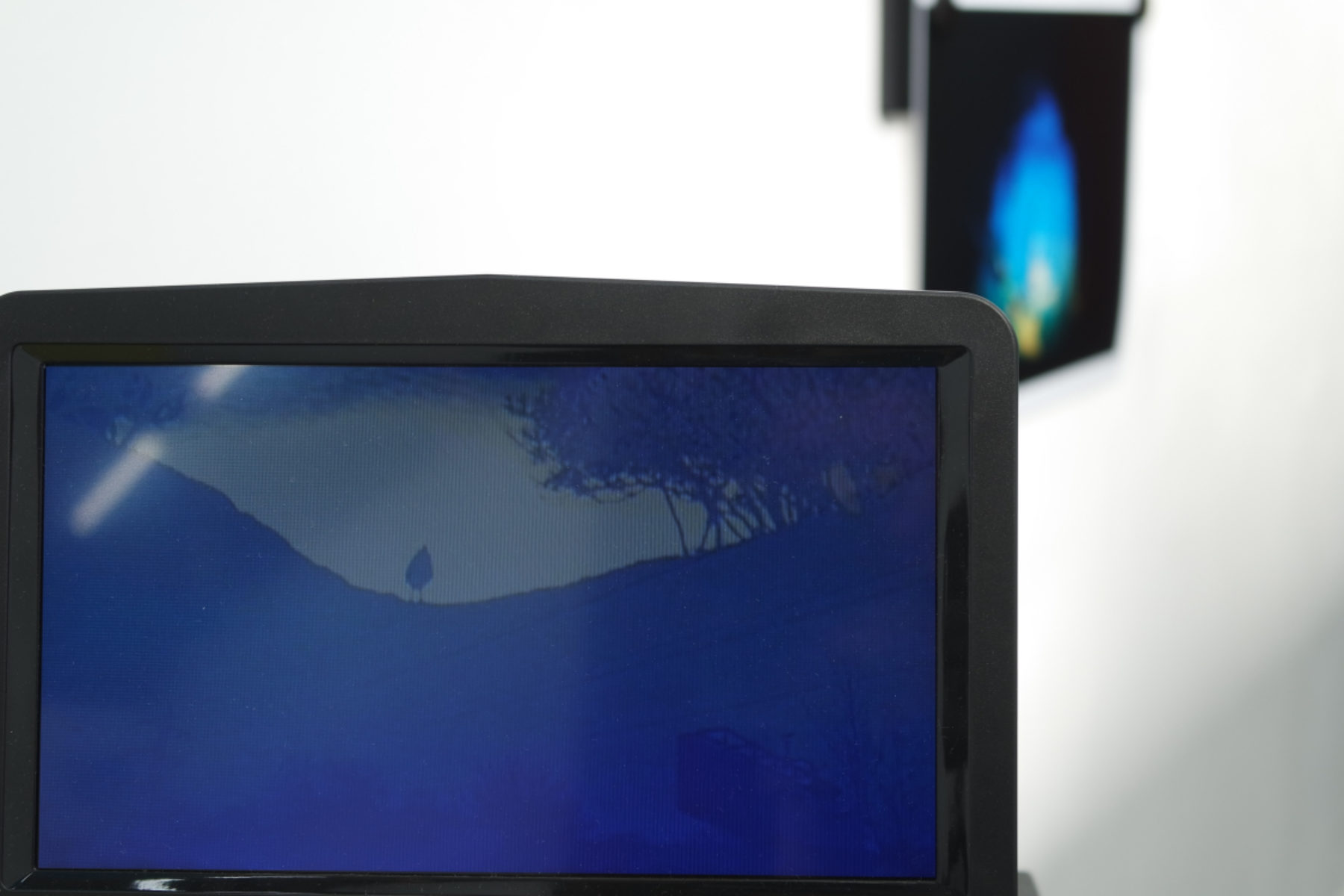 Operation Skye took its title from the 1944 code name for the World War II radio deception component of Fortitude North, which simulated radio traffic between fictional army units. In this exhibition, the artists chose to respond – or not – to this history, taking into account the vagaries of the weather, geology, morphology and myths associated with this westerly location.

Skye 2 formed the second part of this exhibition, relocating the works (or what remains of them) to the more traditional gallery environment of Spike Island’s Test Space. Here they were stripped of their original context, where the unpredictable weather and variable light levels dominated the works to the extent that some were impossible to install, and others were damaged or destroyed. 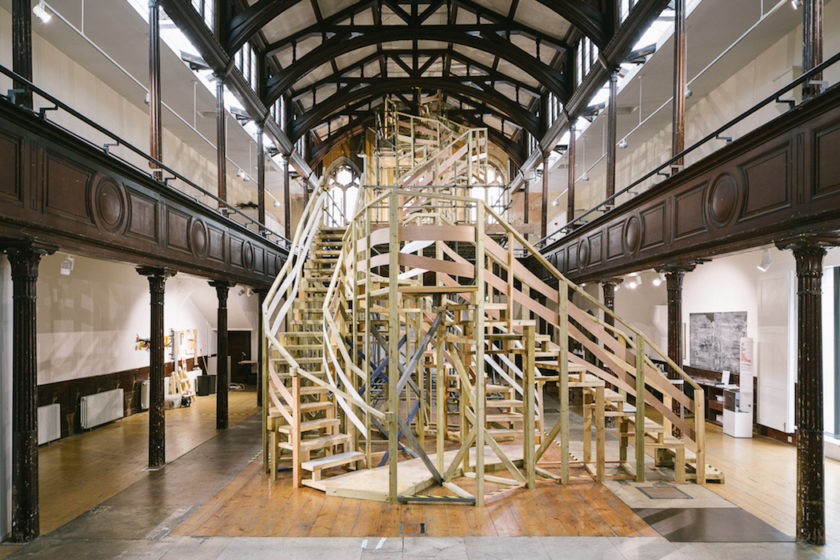 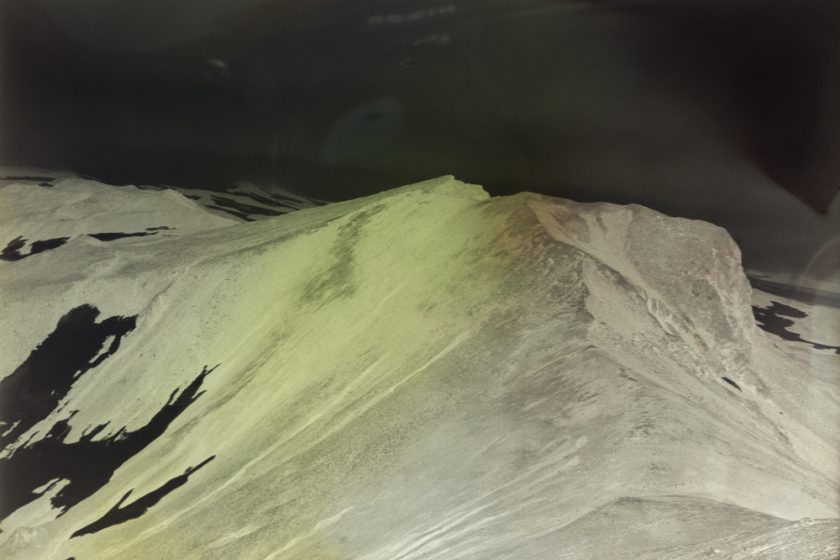