For her solo exhibition at Spike Island, Stockholm-based artist Meriç Algün presents a series of new and recent works that explore the precarious nature of love in a world obsessed with individualism, consumption and borders. Bringing together a wide range of resources from the Carboniferous period to today, the exhibition takes the form of a spatial collage that draws analogies between love, nature and culture.

Working with a variety of media, from video and text to installation, Algün often works in context-specific ways and according to set parameters, using ordering systems to suggest that meaning is never as fixed as we might think. Bureaucratic language features prominently in early works such as The Concise Book of Visa Application Forms (2009), for example, in which the artist bound all the visa application forms in the world, rendering them unintelligible while illustrating the lengthy processes that different citizens have to go through before they are permitted to travel. Facing such questions as ‘Are you and your partner living in a genuine and stable relationship?’ Algün asks how these normative systems and restrictions are influencing what is possible for us to say and do.

Identity, borders and desire are also central subjects in her installations, where seemingly disparate collections of objects are placed together to reveal an array of connections that bind personal experiences with hard facts. In recent works such as Finding the Edge (2017), she draws parallels between the separation of the continents and the origins of human desire. In her exhibition Day Craving Night, Algün continues to intertwine notions of geological and human boundaries; what drives us apart and what happens in the space in between.

Meriç Algün (b. 1983, Istanbul) is an artist based in Stockholm. She studied at the Sabanci University, Istanbul, and later at the Royal Institute of Art, Stockholm. Algün has held many solo exhibitions in Europe and has participated in numerous international biennials such as SALTWATER: A Theory of Thought Forms, 14th Istanbul Biennial (2015); Between the Pessimism of the Intellect and the Optimism of the Will, 5th Thessaloniki Biennial (2015); All the World’s Futures, 56th Venice Biennale (2015); Leaving to Return, 12th Bienal de Cuenca, Ecuador (2014); You Imagine What You Desire, 19th Sydney Biennial (2014).

“Eros is an issue of boundaries. He exists because certain boundaries do. In the interval between reach and grasp, between glance and counterglance, between ‘I love you’ and ‘I love you too,’ the absent presence of desire comes alive.” – Anne Carson’s, Eros the Bittersweet (1983) 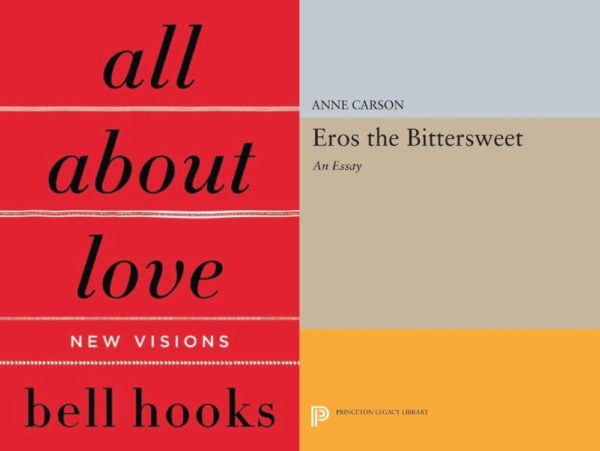 In Conversation and Exhibition Walk Around: Meriç Algün 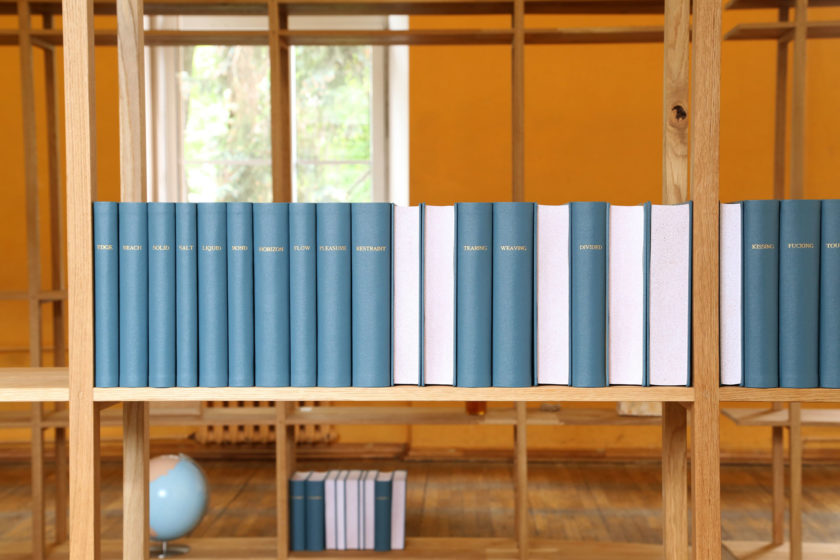