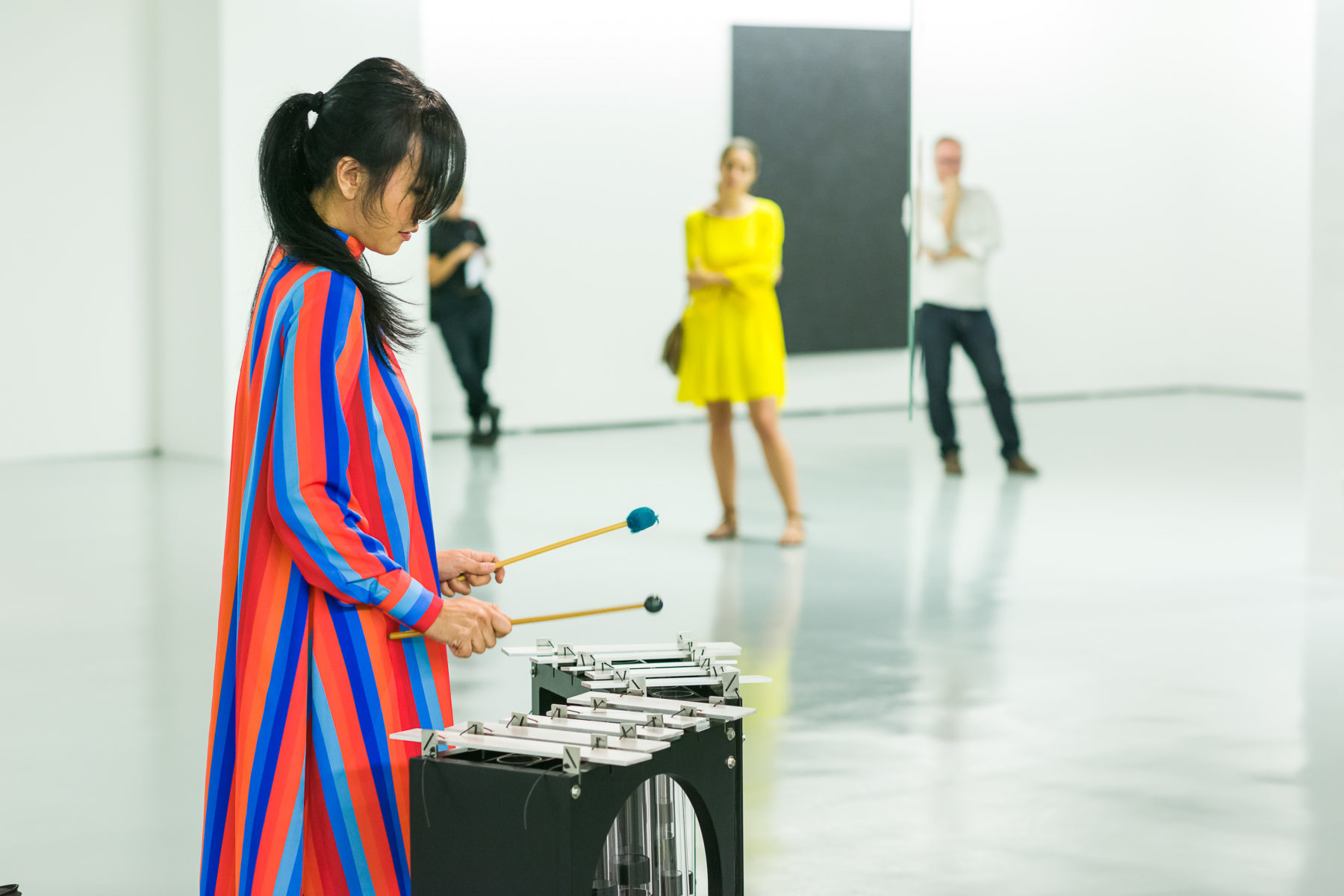 Sriwhana Spong is joined by long-term collaborators, art collec­tive Uniform and dancer and choreographer Benjamin Ord, for performanc­es using instruments and a score from the exhibition.

This performance is taking place during the exhibition preview.

Benjamin Ord is a dancer and choreographer born in Auckland, New Zealand and based in London, UK.  As a dancer he has worked with Company Wayne McGregor (formerly Wayne McGregor | Random Dance), Marc Brew Company, Royal New Zealand Ballet, Curve Foundation Dance Company and Company Z as well as performing in the work of artists Tino Seghal, Pablo Bronstein and Alexandra Bachzetsis. He has also been a movement director on various commercial projects including the Hugo Boss A/W 2015 campaign. His choreographic practice lies at the cusp of dance and visual art and has spanned the mediums of dance, sculpture, video and underground music. He has maintained an ongoing collaboration with visual artist Sriwhana Spong collaborating on several major video installations which been exhibited internationally in such venues as Whitechapel Gallery, Te Papa Tongarewa Museum of New Zealand and Neuer Kunstverein. He holds a MA Creative Practice from Trinity Laban in London and a Bachelor of Performing Arts from the University of Auckland where he initiated his dance training after originally studying art history. 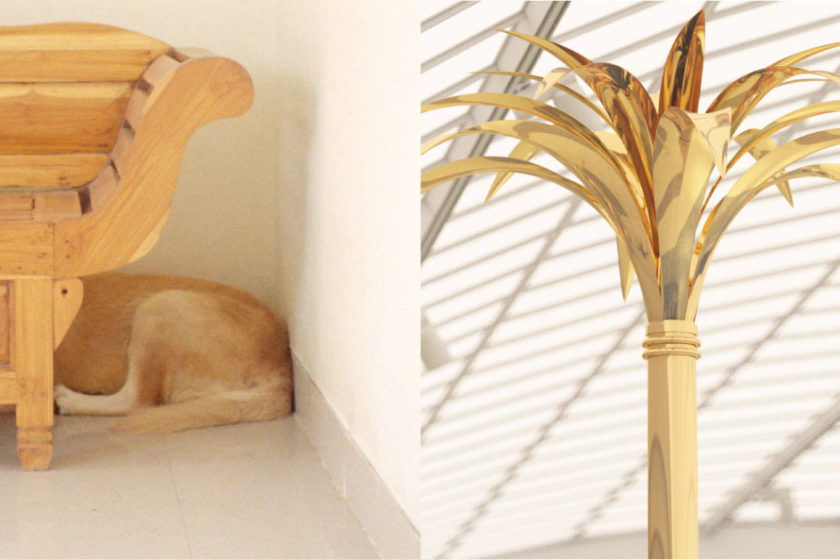 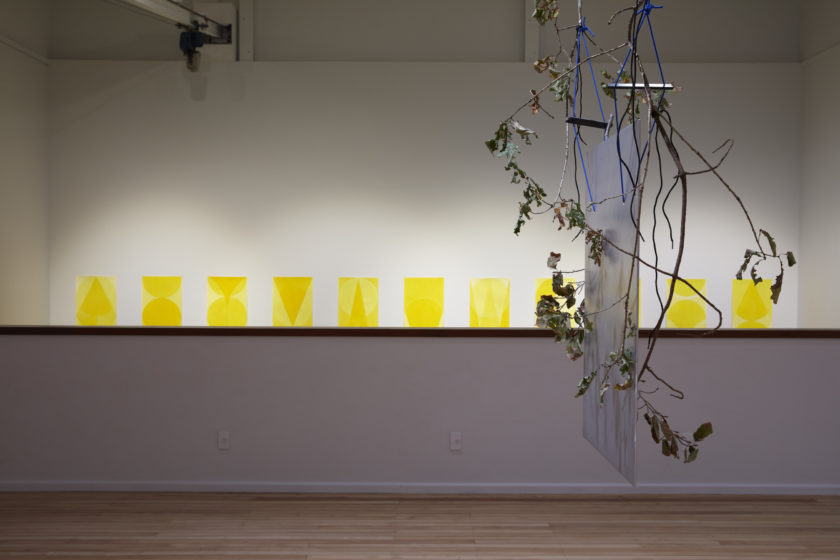 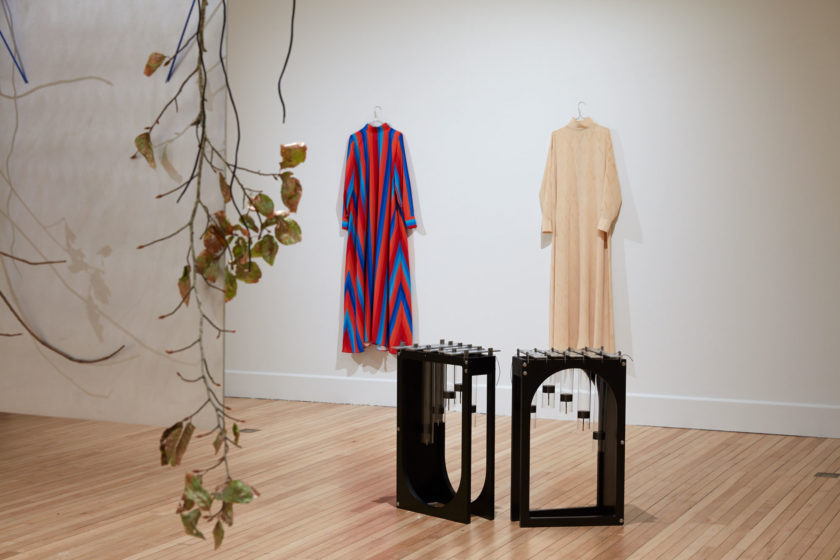