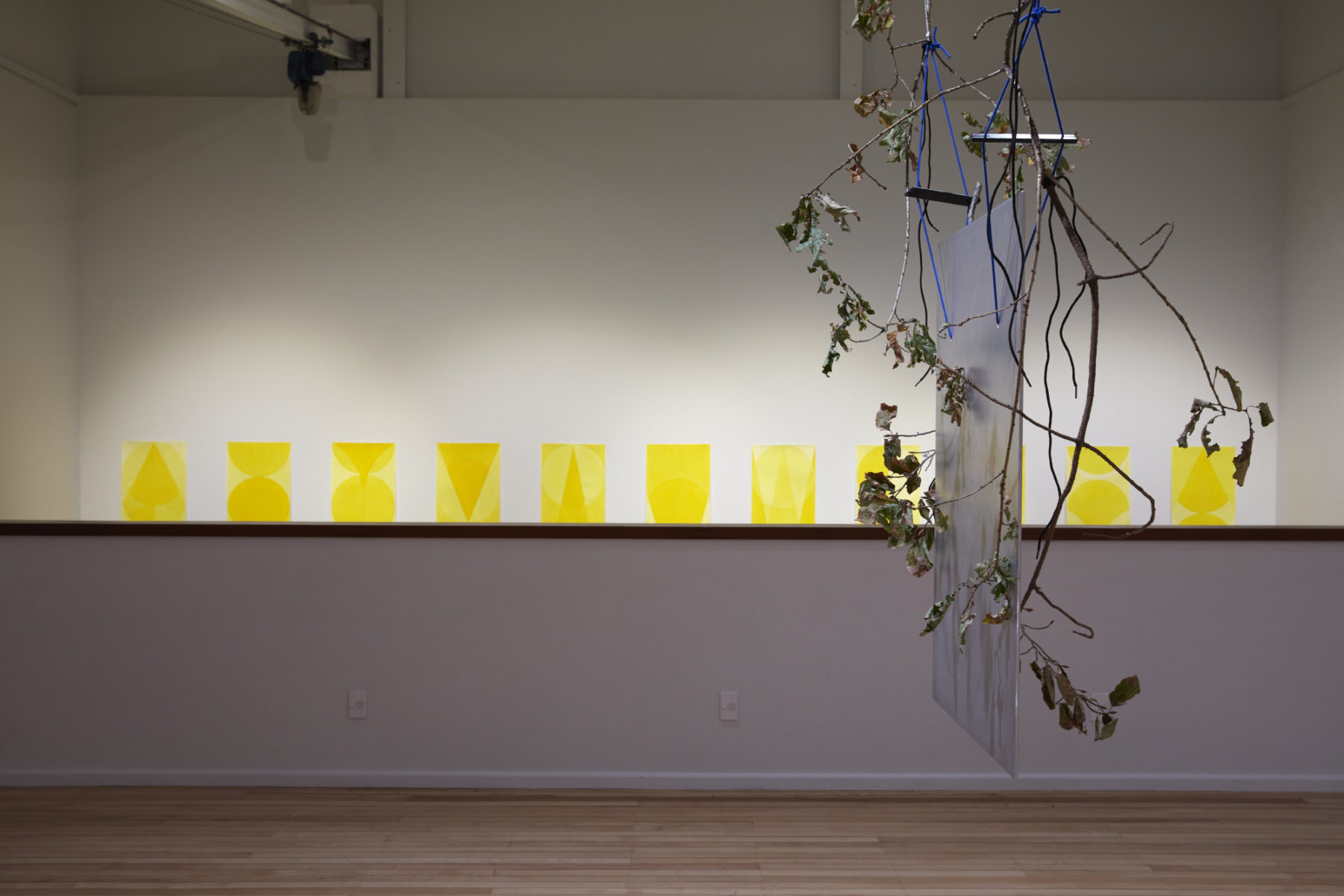 Spike Island presents Sriwhana Spong’s largest exhibition to date outside of her native New Zealand. Ida-Ida includes a series of sculptures based on the traditional Balinese gamelan and a new film, shot in and around the artist’s ancestral home in Bali, Indonesia.

Simone Hesselberg is a current MA/MFA Curating student at the University of the West of England (UWE). Since graduating with a degree in Fine Art from Oxford Brookes in 2015, Simone has been developing her curatorial practice and has produced a number of exhibitions, working with national artists in different stages of their careers.

Her interests lie within audience engagement, particularly the ways in which artists create artworks, as well as the ways organisations curate programmes to bring in a larger and more varied audience.

During her placement at Spike Island in 2019, Simone is working on a number of projects under the guidance of the curatorial team.