the speed and eagerness of meaning

the speed and eagerness of meaning 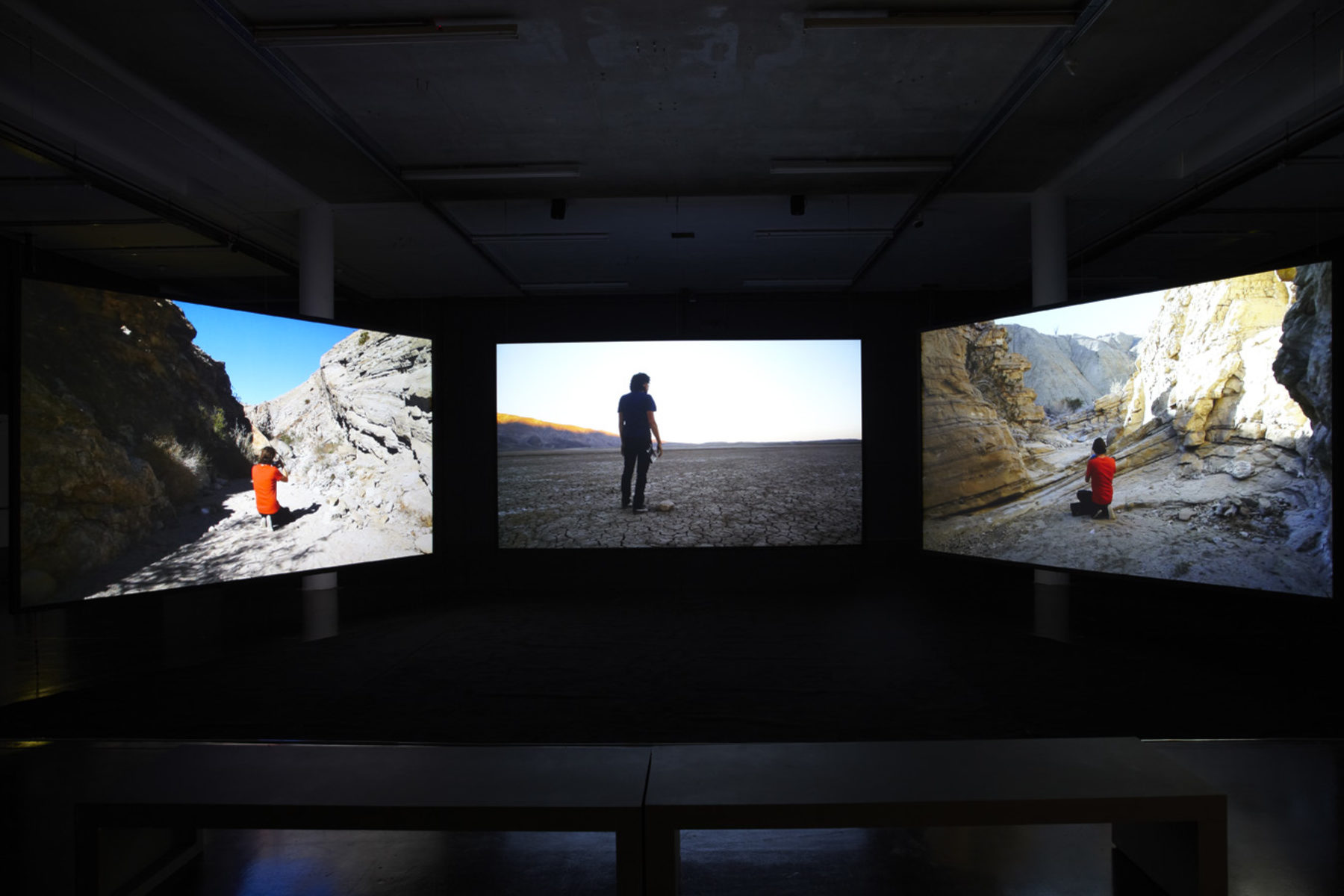 San Francisco-based artist Richard T. Walker works with photography, film, text and music to navigate the fault lines between our experience of the world and our ability to express it. His Spike Island exhibition included a three-screen video installation and photographs which, set against the dramatic vistas of the American West, emphasised the physicality of distance in both real and emotional terms and the impossibility of the Romantic ideal of a true connection with the landscape. 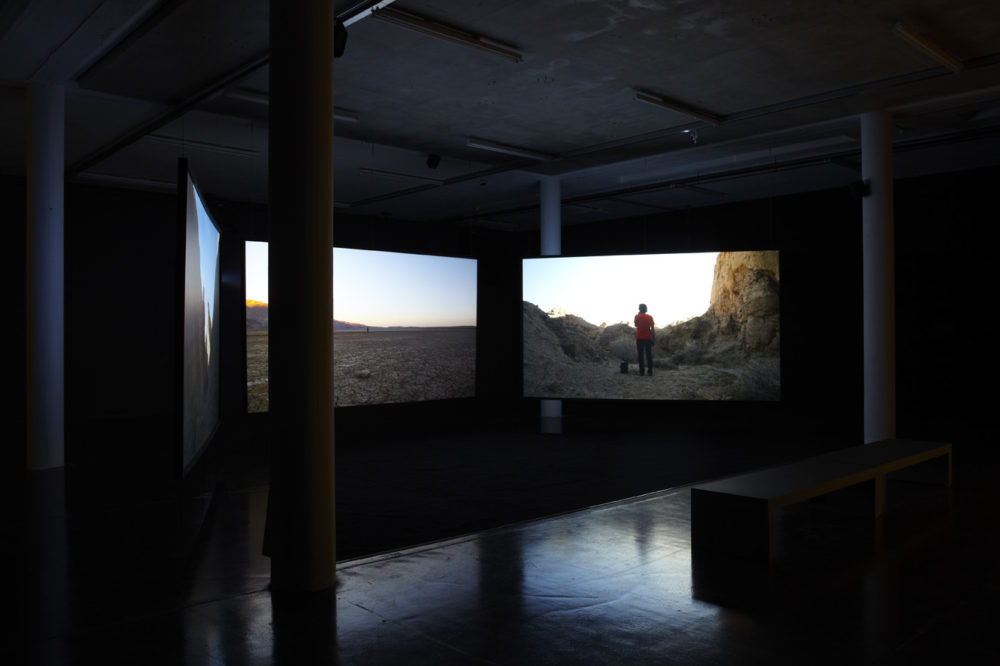 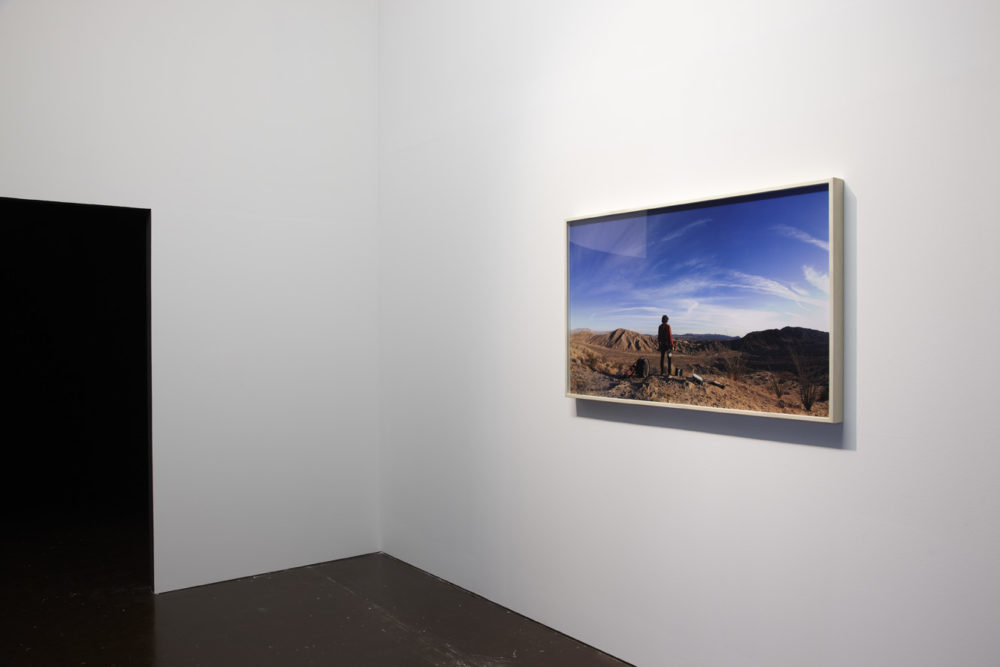 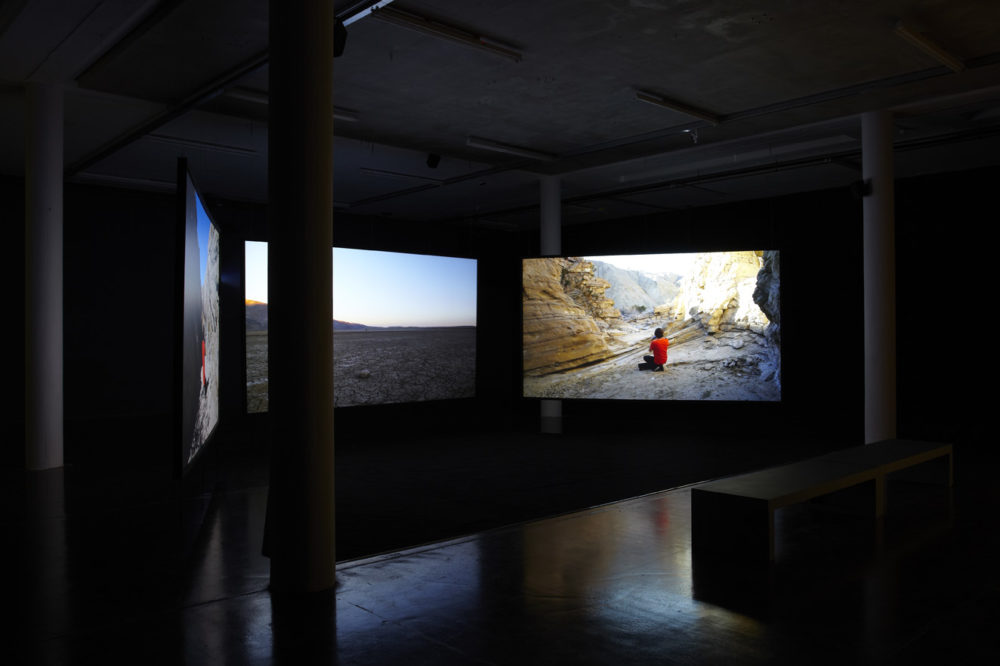 Walker’s works document improvisational and ultimately futile attempts of being and belonging within the sublime beauty and immensity of nature. At once endearingly sincere and wryly absurd, the isolated wanderer – usually the artist himself – attempts to make sense of his place within the landscape through monologue and music.

“Walker’s anthropomorphizing of nature, his assignation of human qualities of will, character and emotion to the land is amusing, charming even. It’s also utterly telling. In an appealing and nonthreatening way, Walker lays bare (and implicitly challenges) the presumption that the natural world revolves around us. He gently mocks our inability to step outside of the self-appointed center by showing himself attempting more meaningful communion but failing, due to fundamental flaws in the terms of the search.”

Richard T. Walker received his MFA from Goldsmith College in 2005 and is based in San Francisco. He has exhibited at institutions such as the Temporare Kunsthalle, Berlin, De Appel, Amsterdam, and LAXART, Los Angeles. His work was recently included in the group exhibitions Embodying at the Atlanta Contemporary Arts Center (2011) and Big Picture at K21 in Düsseldorf (2011). 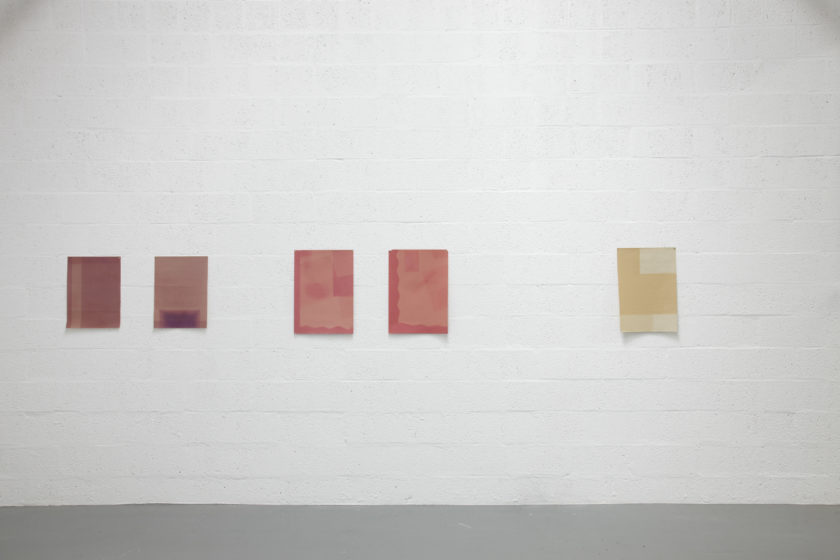 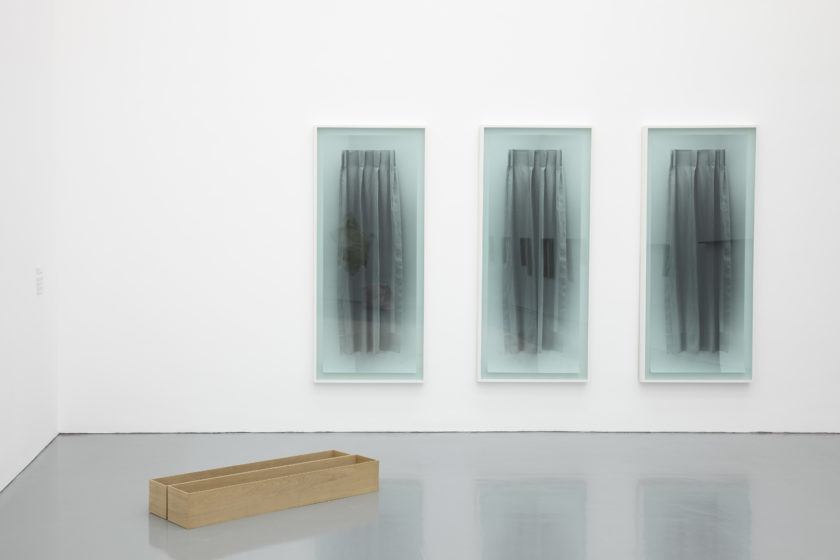