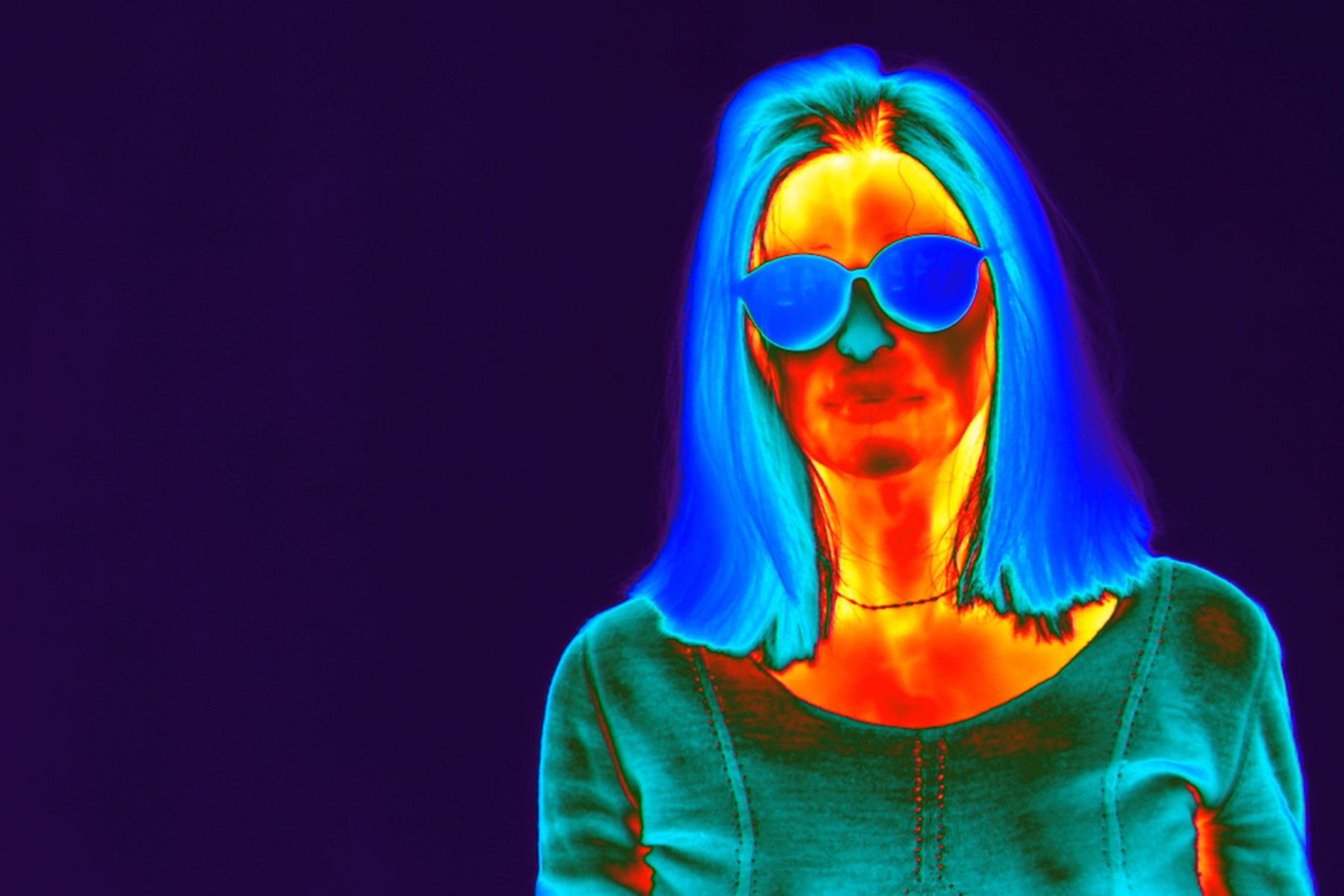 The film duration is 16 minutes, 49 seconds.

From 25 June to 2 July 2020 Spike Island is streaming artist Patrick Staff’s 2017 video work Weed Killer, inspired by artist-writer Catherine Lord’s memoir The Summer of Her Baldness (2004) – a moving and often irreverent account of the author’s experience of breast cancer. The video work was produced by Spike Island.

At the heart of Weed Killer is a monologue – adapted from Lord’s book – in which an actress reflects upon the chemically induced devastation of chemotherapy. This monologue is intertwined with comparatively otherworldly sequences, including choreographic gestures shot with high-definition thermal imaging. Staff’s video suggests a complex relationship to one’s own suffering and draws into focus the fine line between alternately poisonous and curative substances.

Weed Killer: Violence Grows resurrects and reorders fragments of audio collected during the production of Weed Killer, including off-cuts, rehearsals, ambient and accidental sound. In part, the work features a familiar palette — outtakes of actor Debra Soshoux’s monologue, Logan Hone’s distinctive clarinet and saxophone — with the routine patter of a film set (camera, speed. action. cut.) Offcuts of sound from the thermal sequencing components of the video are recognisable in the whir of a cement mixer, and instructions from crew members. Cut into and layered within these samples is audio from footage shot in the toxic landscapes encountered during a road trip in Death Valley, California that Staff took with fellow artists Rhys Ernst, Chiara Giovando and Mariah Garnett. Incidental recordings made with artist and performer Jamie Crewe in The Standard Hotel, Los Angeles suggest domestic intimacies, while an excerpt of the song Closer by Crewe’s musical project Poisonous Relationship features alongside Violence Grows by punk band Fatal Microbes.

Weed Killer: Violence Grows re-routes the interior logic of a video work such as Weed Killer, at once revealing the structures, exchanges and interpolations that make up such a work, while re-organising and re-presenting its affects anew.

Patrick Staff has compiled a list of books to read and films to watch in relation to this online screening of Weed Killer. 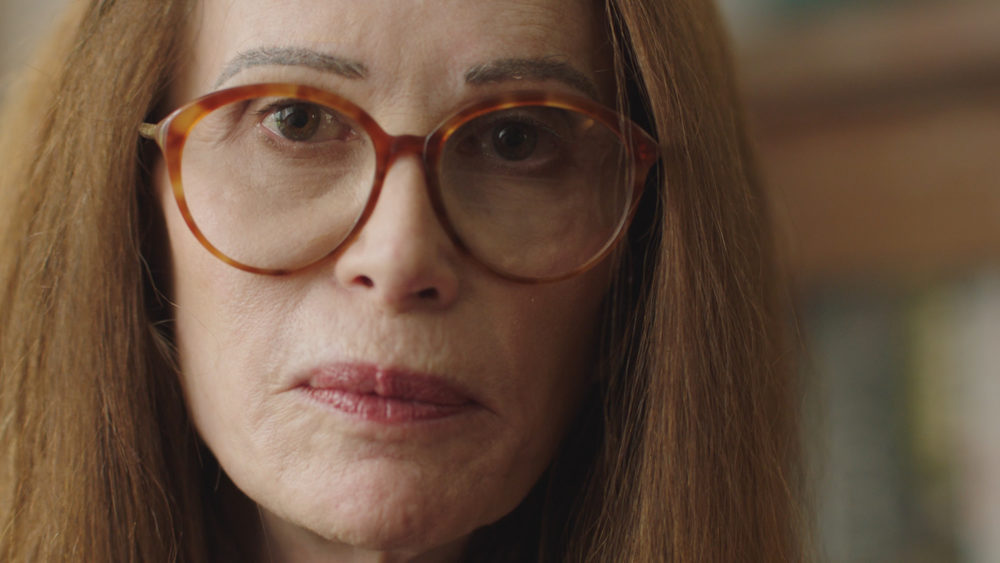 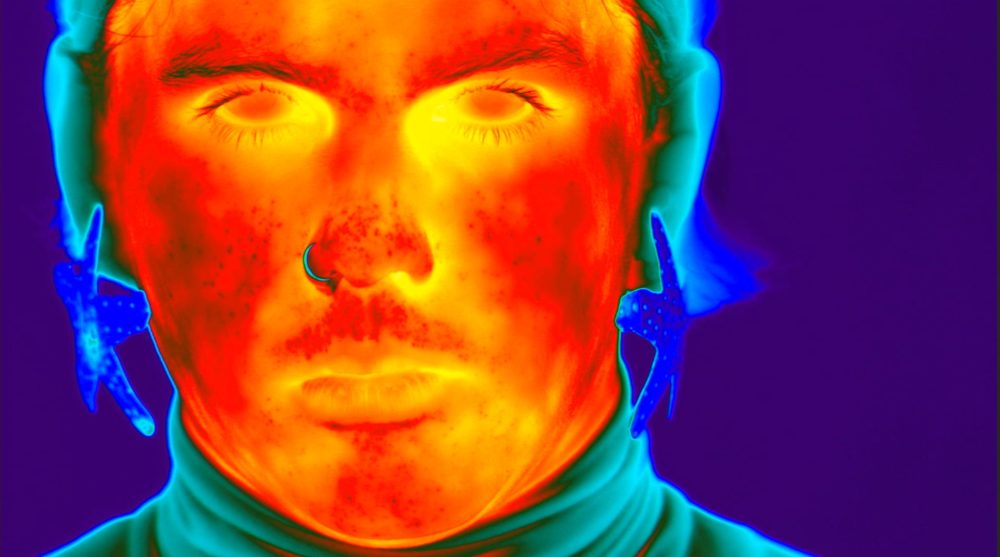 Patrick Staff is an artist based in London, UK and Los Angeles, USA. Staff received their BA in Fine Art and Contemporary Critical Studies from Goldsmiths University of London in 2009. Staff’s work has been exhibited at the Serpentine Galleries, London; Hammer Museum, Los Angeles; Museum of Contemporary Art (MOCA), Los Angeles; New Museum, New York; Spike Island, Bristol; Chisenhale Gallery, London, amongst other venues. They completed the LUX Associate Artists Programme in 2011 and received the Paul Hamlyn Award for Visual Artists in 2015.

Weed Killer was commissioned by Museum of Contemporary Art Los Angeles. The video work was produced by Spike Island. 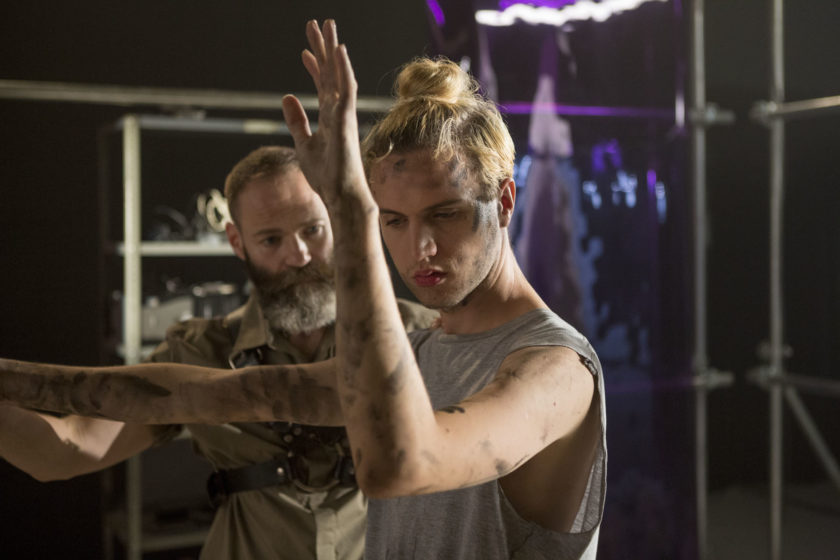 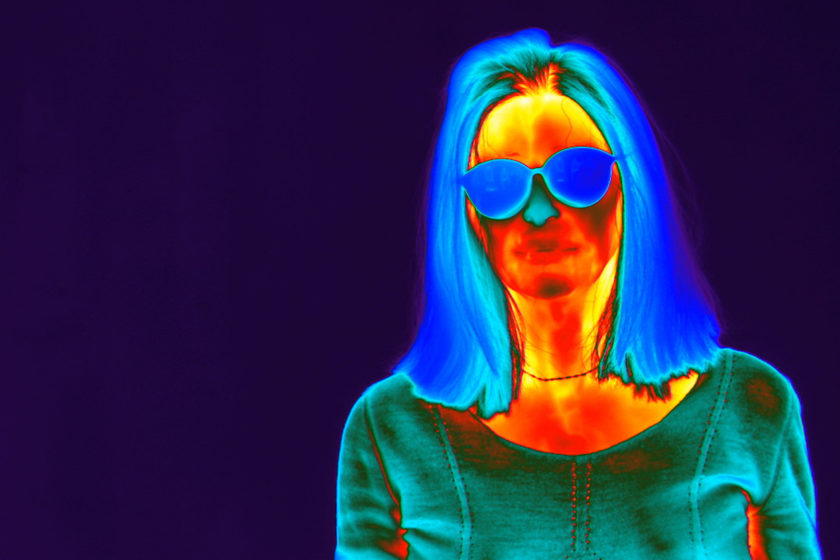 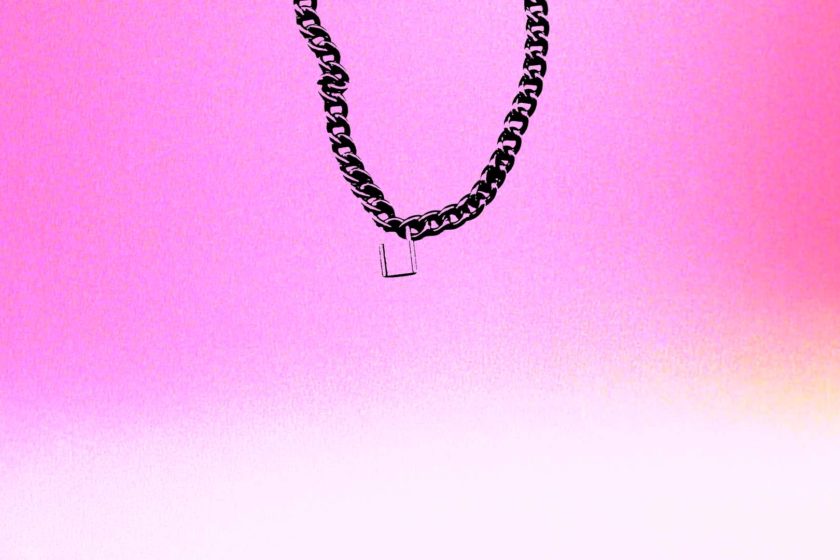