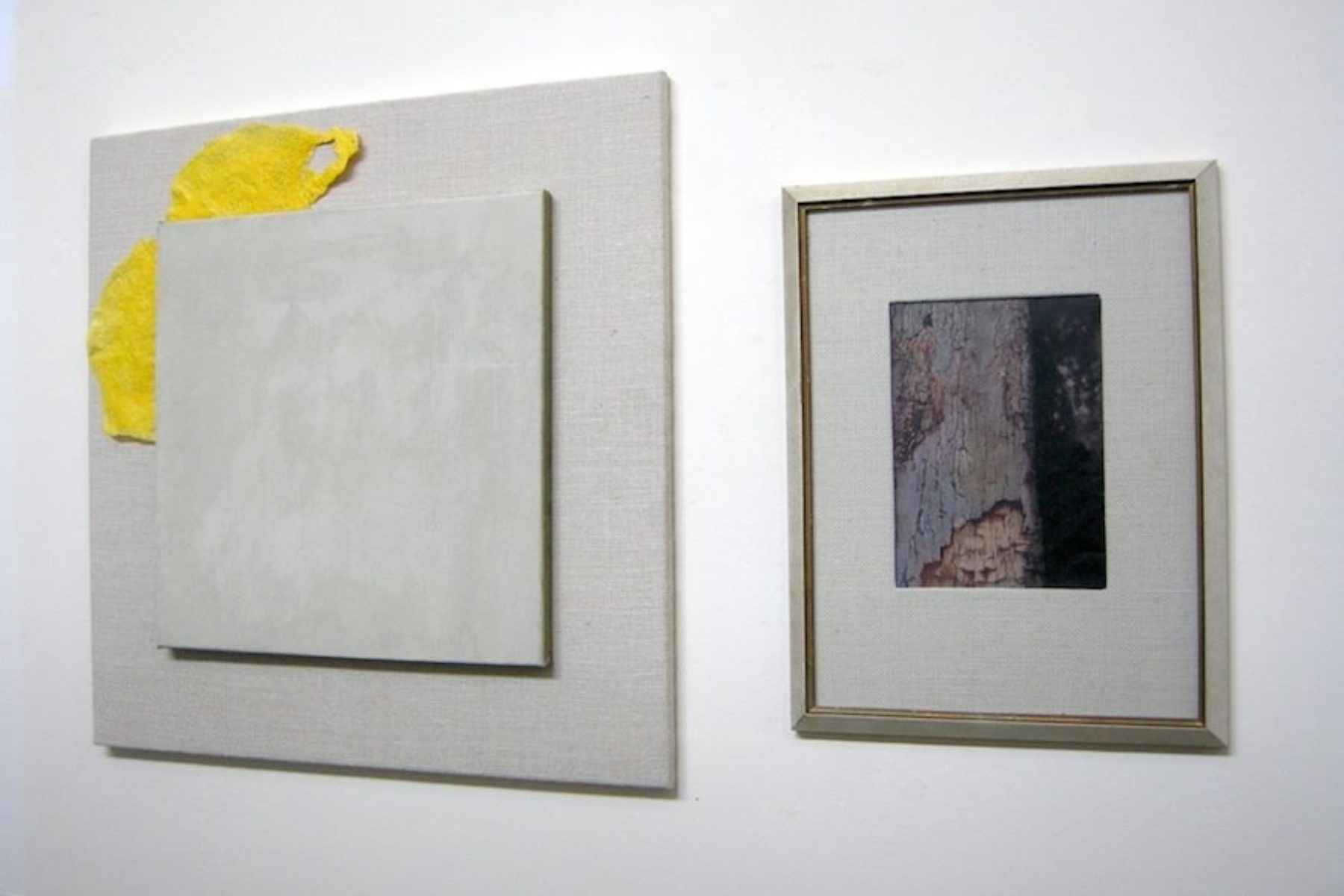 Sweat Lodge explores chance, instinct, repetitious acts and a primal urge to communicate something, but without quite knowing what to say. In equating the act of studio practice with that of purification or cleansing, the hard graft of art-making takes on an almost ritualistic nature where everything is reduced to a base level. By rummaging around physically and mentally for elements to bring together, each artist chooses to let outside forces and materials dictate the final outcome of work.

Zanne Andrea’s assemblages  gravitate towards industrial, institutional, domestic materials  and objects; things often encountered in  daily life. By constantly researching, reading and looking at images, Andrea continuously arranges and edits her work to conjure up the hidden or what is underneath or unknown.  Interested in the different aspects  of power,  she plays with connections , associations and the cultural detritus of history swept up and spat out for a new world order.

The work of Martyn Cross identifies territories where drugged-up loners meander and social misfits encounter last-man-on-earth scenarios. By vandalizing ready-made images of questionable utopian vision, Cross takes pleasure in exploring hazy situations and leaving an idea hanging.  On the surface everything seems normal, yet further investigation reveals a sense of the uncanny.

Recent Exhibitions: Barbican Artworks Open, Barbican Arts Trust Group, London (2014); Take Me To The Other Side, Pallas Projects, Dublin (2013); Edgelands, Angelika Studios, High Wycombe (2013); Temporary Residence (with Aid & Abet), Kettles Yard, Cambridge (2013). Martyn was recently a prizewinner at the Barbican Artworks Open and in 2012 was one of Modern Painters100 Artists to Watch.

Brendan Lancaster uses paint in a physical way to suggest places or situations – something we feel maybe we’ve seen before, but haven’t. Something unreal and abstract. In seeking to uncover an image from nowhere, Lancaster never sets out to create anything in particular – he just gets lost in the woods and uses smoke signals to attract attention. 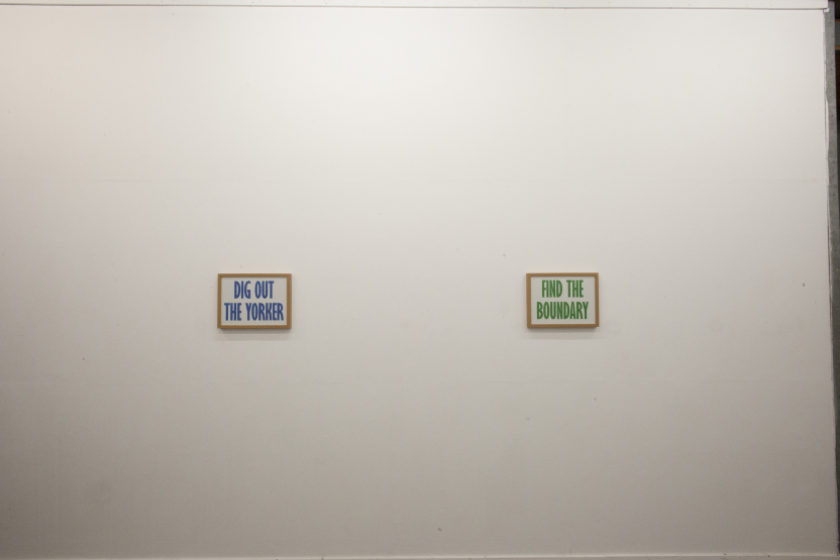