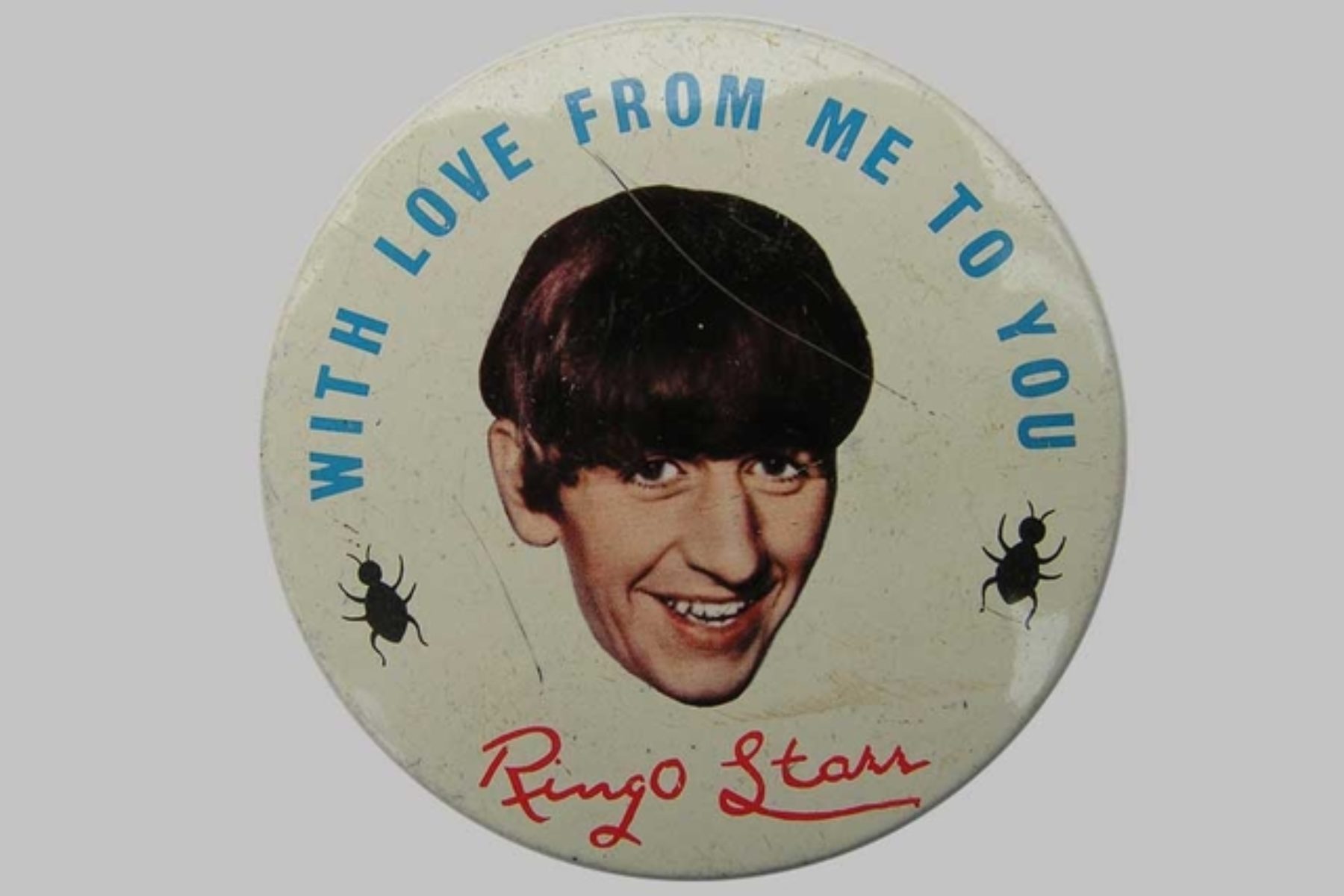 Simon Hood’s 100 Paintings of Ringo Starr is a body of work inspired by the metamorphosis of Richard Starkey who emerged from a year-long coma aged six with an interest in percussion, later becoming the lovable popstar drummer in The Beatles.

Simon Hood used to practice as a Ritual Magician but has renounced that to run his own country, The Democratic Republic of Free People(s) within his studio at Spike Island. 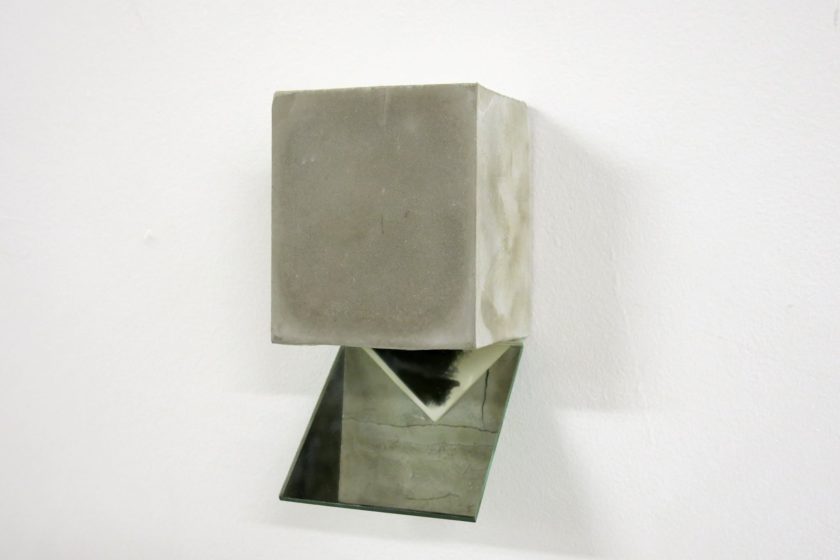