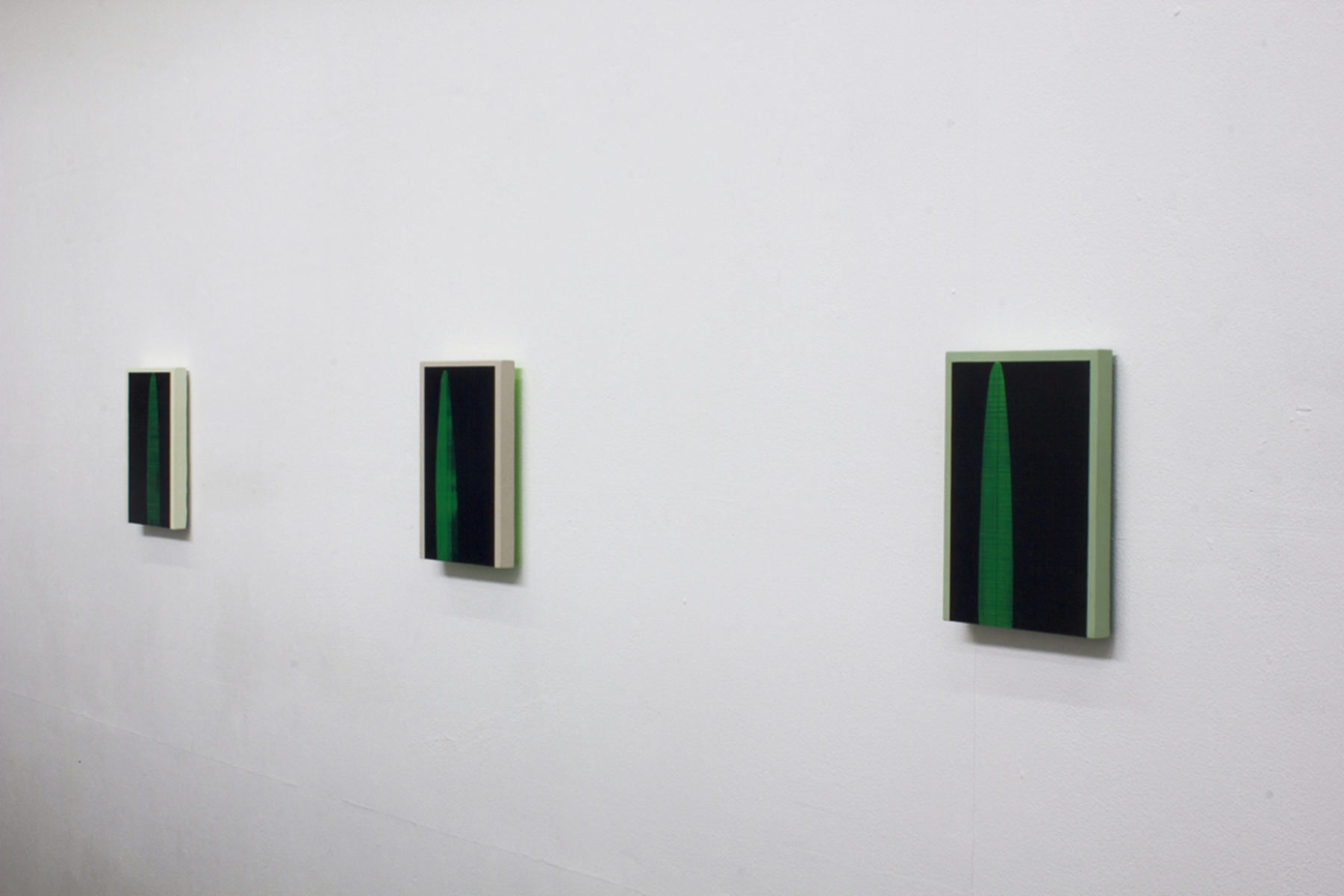 The Datum: a piece of information, a title for a painting. Within these tunnelled pastel frames a singular paint mark glows green, out of the depth of a darkened void. Recollection of a smartphone interface, in reality a handmade painting. For this exhibition, Jackson explores the incarnations of these paintings – original form, inserted form, vinyl form, positioning – inside and outside the gallery.

Andy Jackson is an artist based in London. Incarnation will be his first solo exhibition in a gallery space. Previously this year he held a solo exhibition on the windows of a disused decorators shop entitled Paintshop.

Since leaving Goldsmiths College in 2006 with an MFA he has exhibited in the John Moores Painting Prize 2014 and Bloomberg New Contemporaries 2006. Later this year he will be presenting a solo exhibition at SE9 Container Space in London. Previous selected exhibitions include: Blueprint; Interview Room 11 in Edinburgh, (2015); In(habitat), Lion and Lamb Gallery (2014); London and Ici Londres, Galerie Silin, Paris (2013). 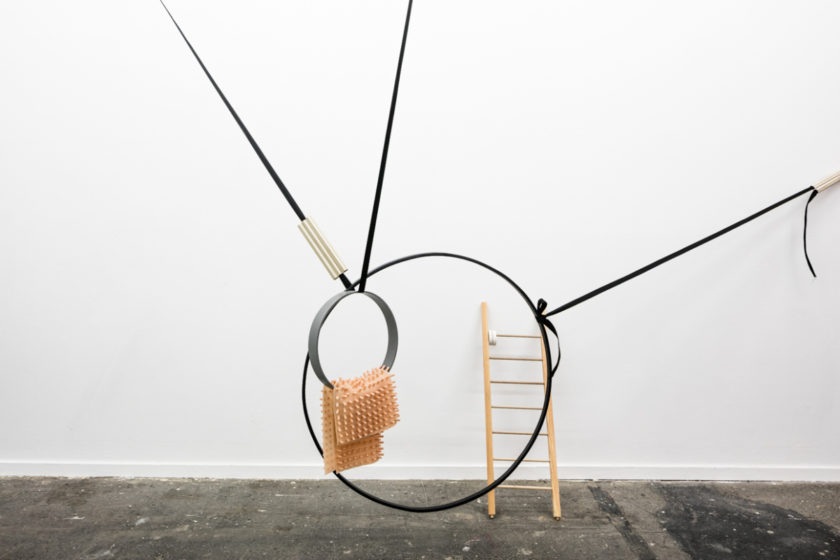 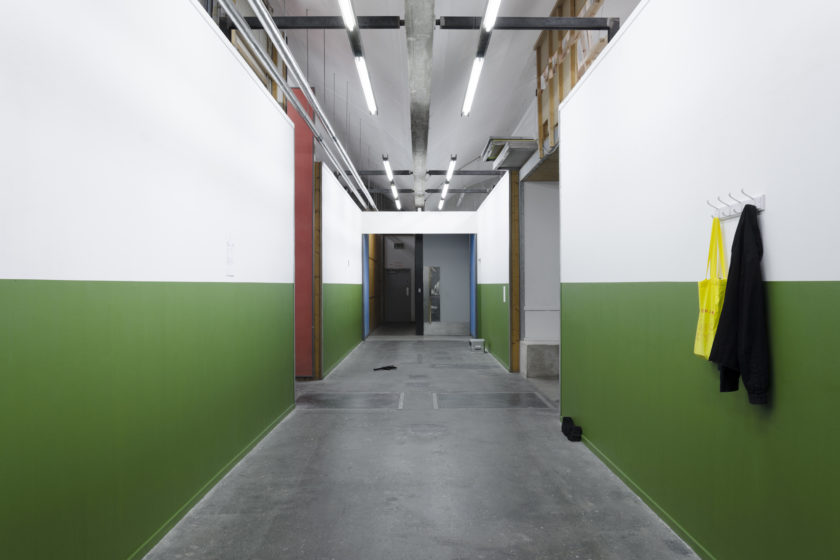