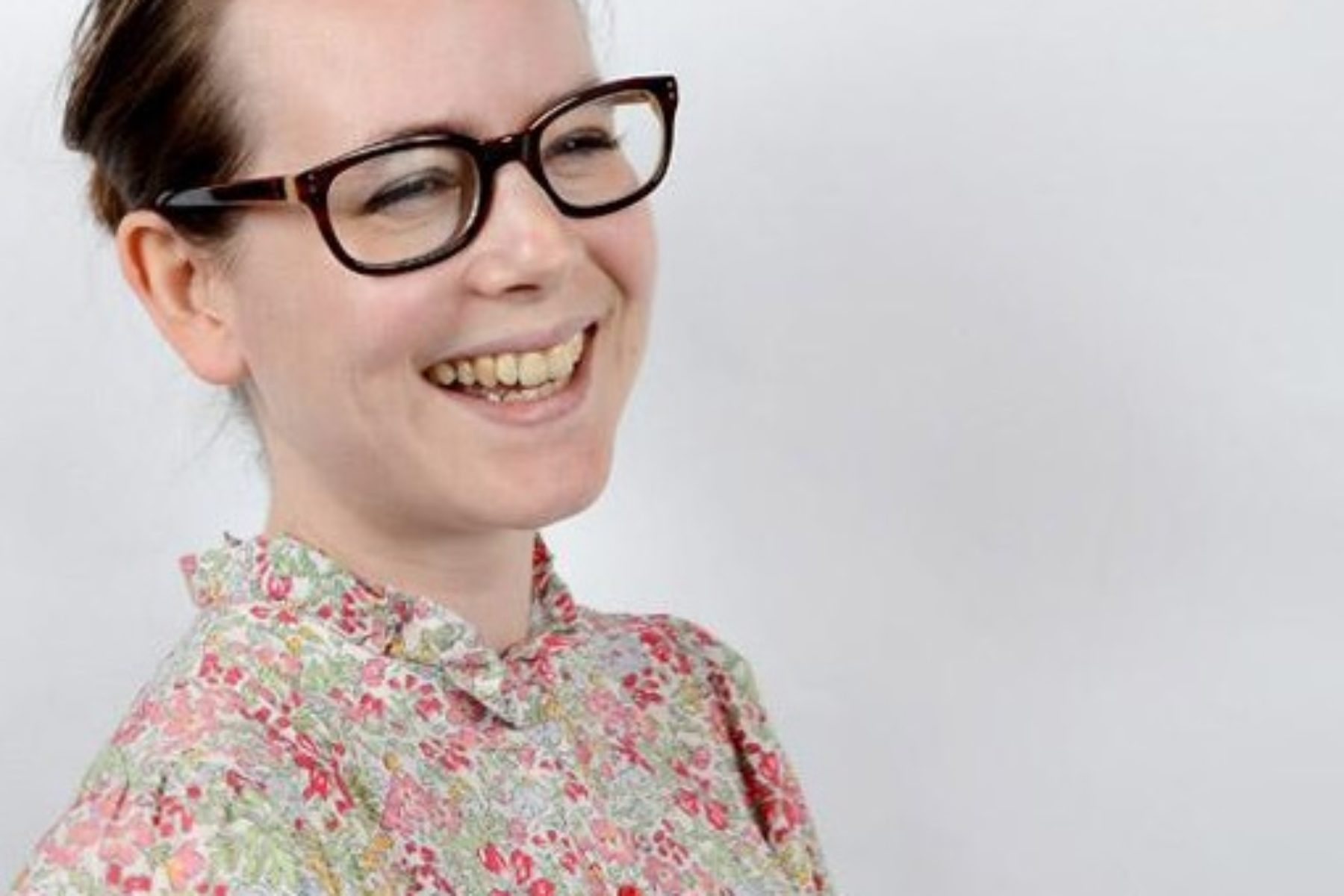 Throughout her residency, Norris was developing her novel The Red Deeps. The novel tells the story of Leonie Lennox, a young woman moving to Paris in 1922 hoping to lead an independent and self-determined life. It explores issues around class, women’s representation, reproductive rights and bisexuality. Narrated in Leonie’s witty and confident voice, it features a vibrant cast of real life characters including Gertrude Stein, Sylvia Beach, Janet Flanner and Kiki de Montparnasse. It evokes the sights, smells and sounds of the period. Every page fizzes and buzzes with the creativity, excitement and noise of the 1920s Parisian Left Bank. 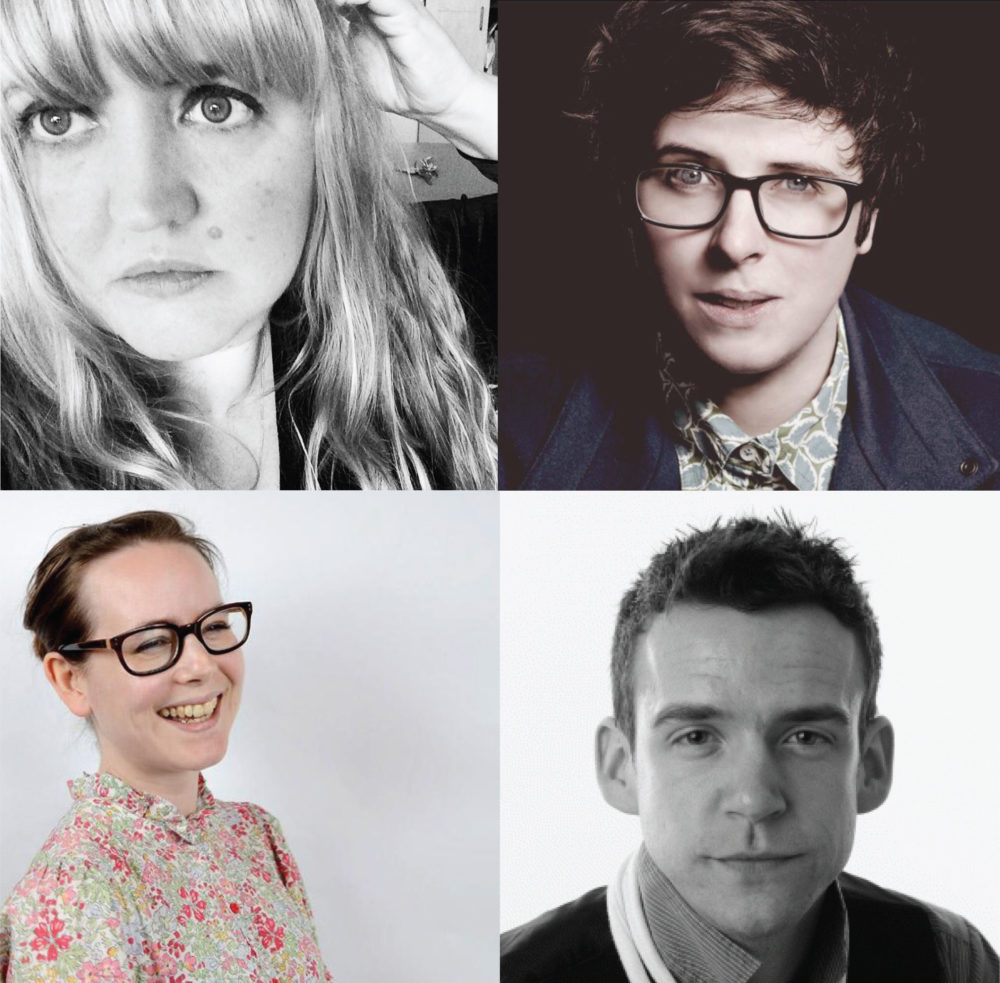 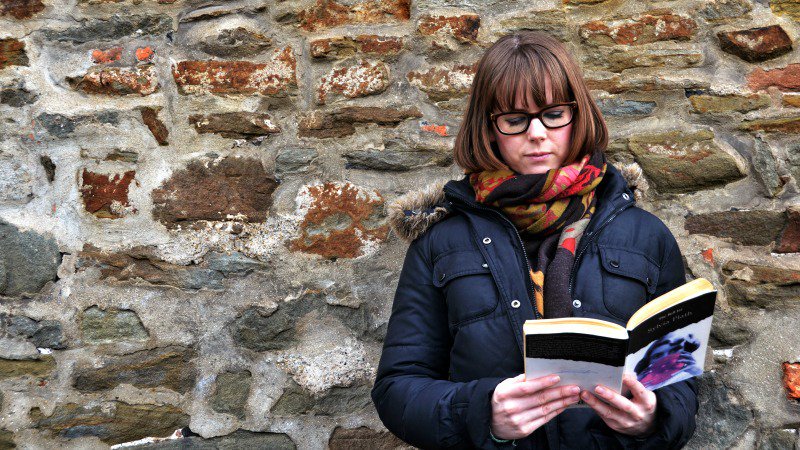 To support the work, Sian Norris ran a series of literature showcase events loosely based on Gertrude Stein’s salons and featuring emerging and established talent from Bristol and around the UK. She worked with local schools, using Parisian modernist texts to help students develop their creative writing. During the four months she ran three public workshops for adults and children.

With the Bristol Women’s Literature Festival website as a portal, Sian also ran a modernist women’s reading group; encouraging engagement with some of the lesser known authors working in 1920s Paris. Through this programme of events, she used the residency to bring to life the themes she explores in her novel. 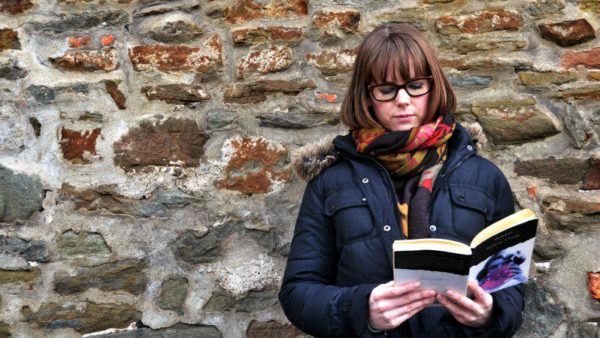 Read an interview with Sian Norris by Bristol 24/7 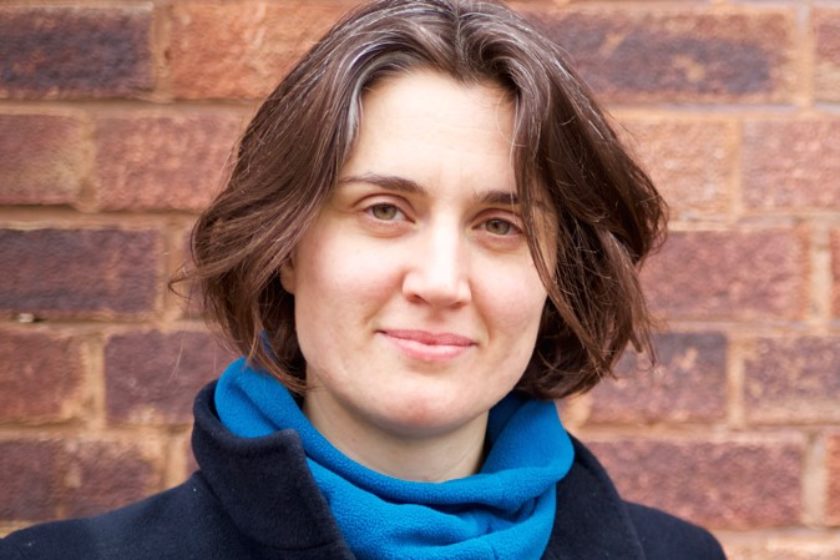 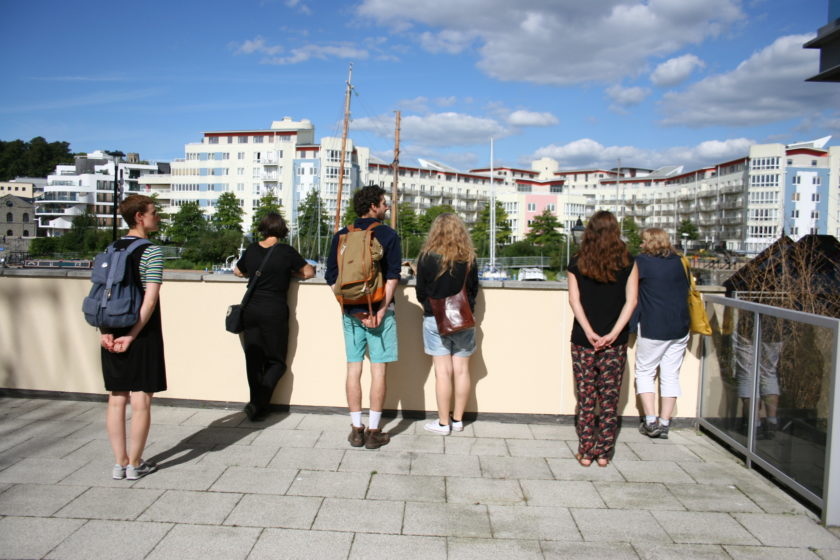 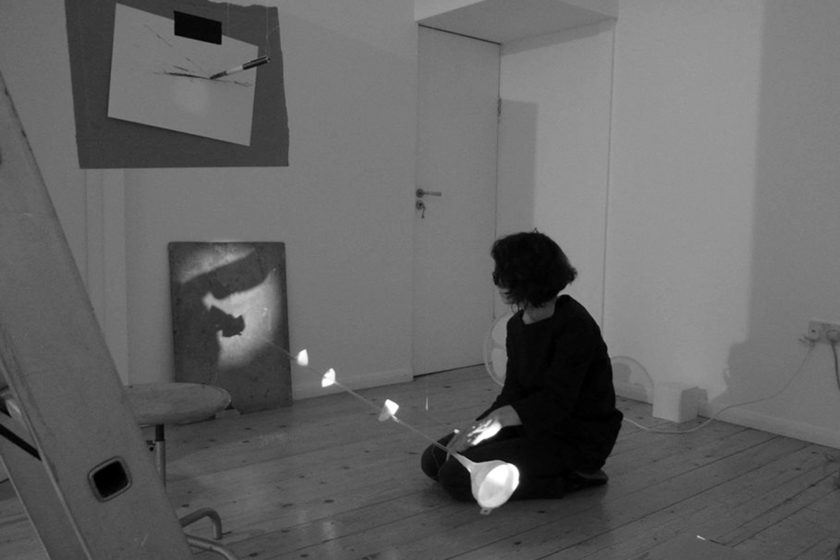