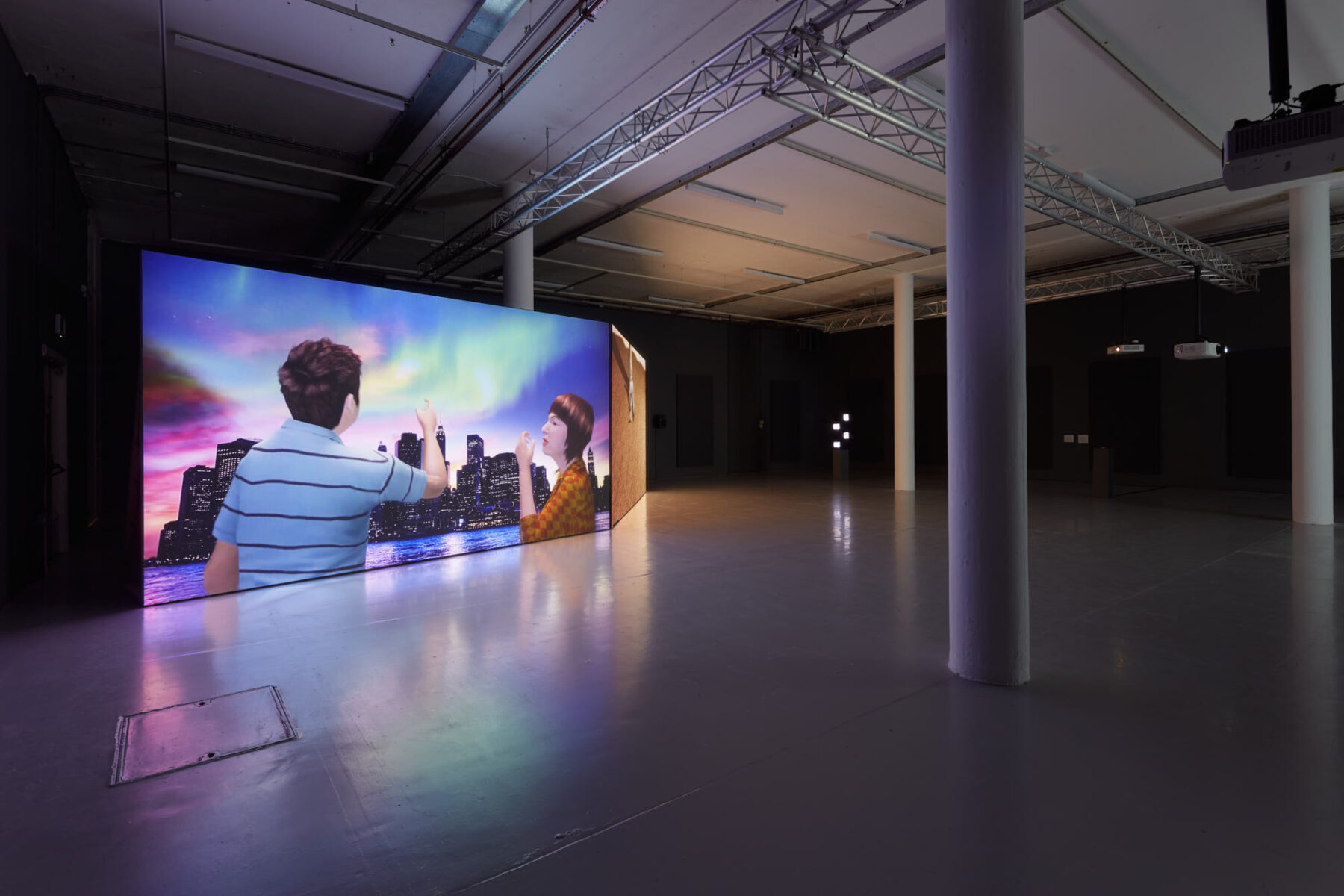 Vision Machines is the first survey exhibition in the UK by American artist Peggy Ahwesh (b. 1954, Pennsylvania, USA). Curated in collaboration with London-based scholar Erika Balsom, the exhibition includes single-channel films and video installations made between 1993 and 2021.

Since the early 1980s, Peggy Ahwesh has forged a distinctive moving image practice in the ruins of originality and authority. Whether by working with nonprofessional performers, especially children, or by repurposing existing images – such as a decaying pornographic film, the video game Tomb Raider, or computer-animated news coverage – Ahwesh embraces improvisatory strategies that probe the critical potential of play. With keen attentiveness to the materiality of bodies and media technologies alike, her works articulate a feminist commitment to the marginal and the minor.

Even as Ahwesh rejects the notion of style as authorial signature, her concerns with sexuality, subjectivity, and troubling the boundary between the animate and inanimate have remained constant across the decades. Focusing on a selection of works that explore the relationship between the body and the technologized image, the exhibition at Spike Island spans issues and ideas as diverse as gender, climate change and war.

Watch a short interview with Peggy Ahwesh about the exhibition

“Ahwesh's works have a persistently strange relationship to time, as if a new tense; perhaps some kind of present imperfect” – Adam Hines-Green, Art Monthly (November 2021) 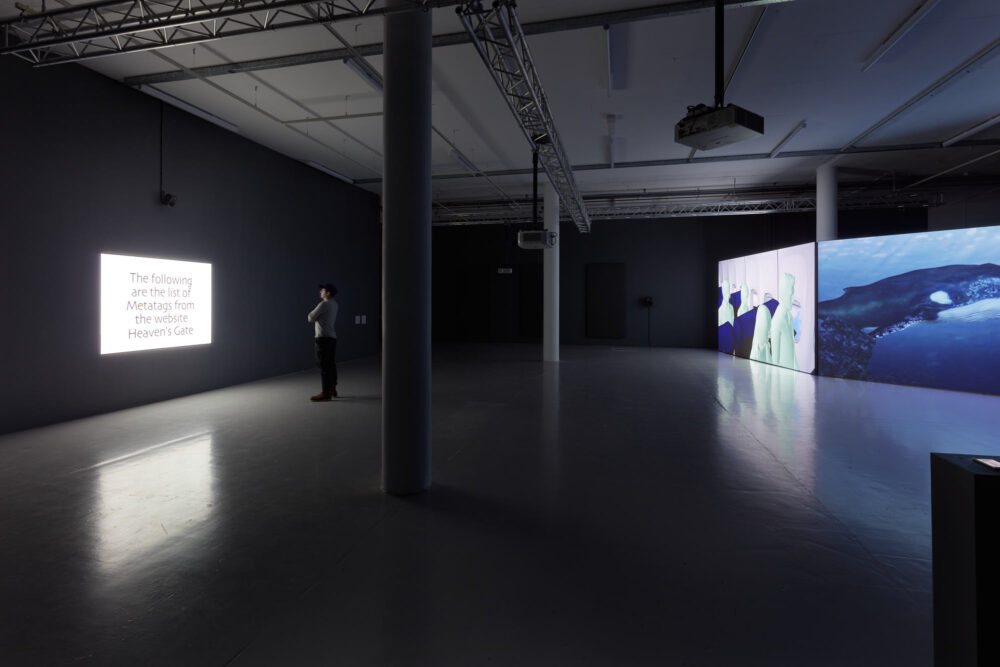 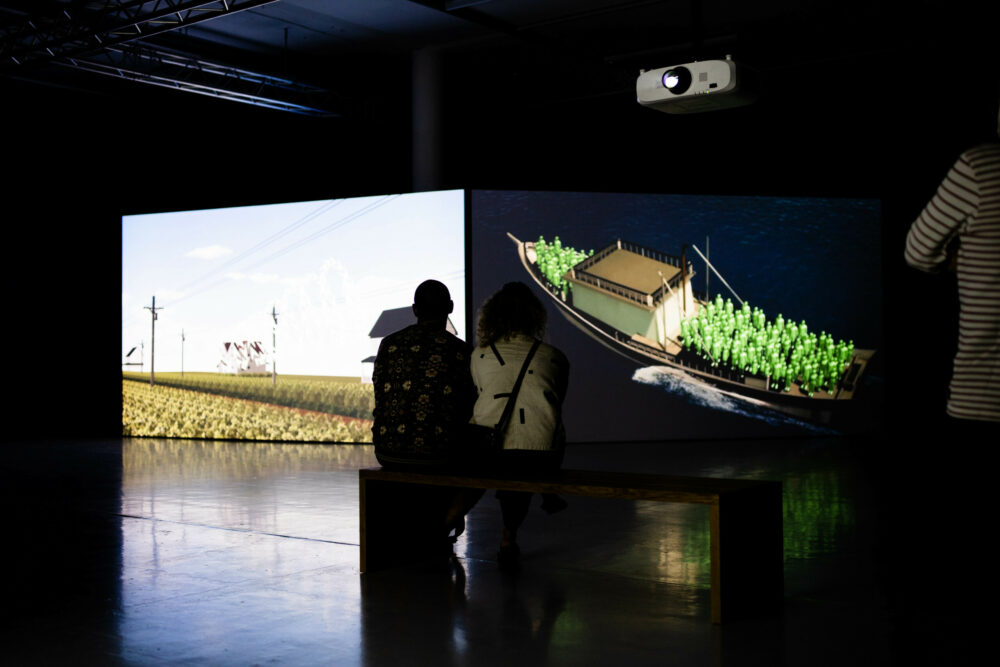 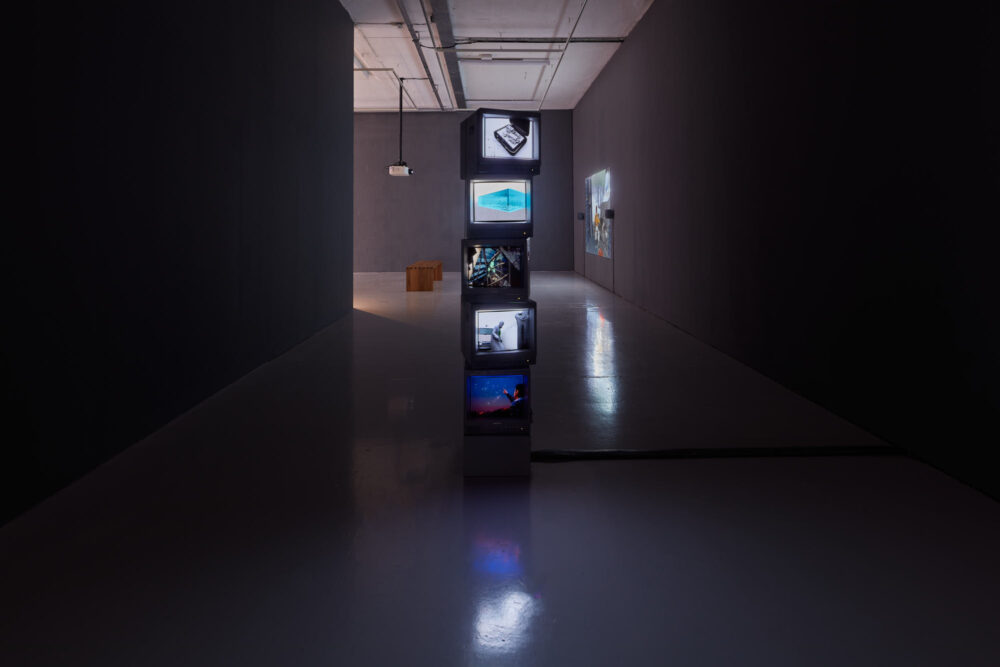 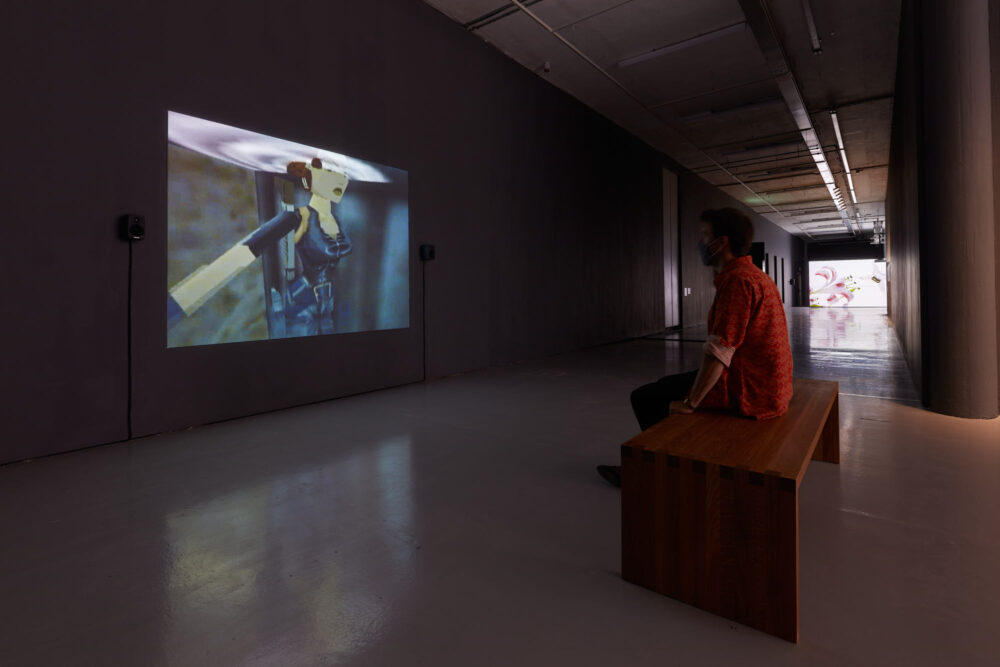 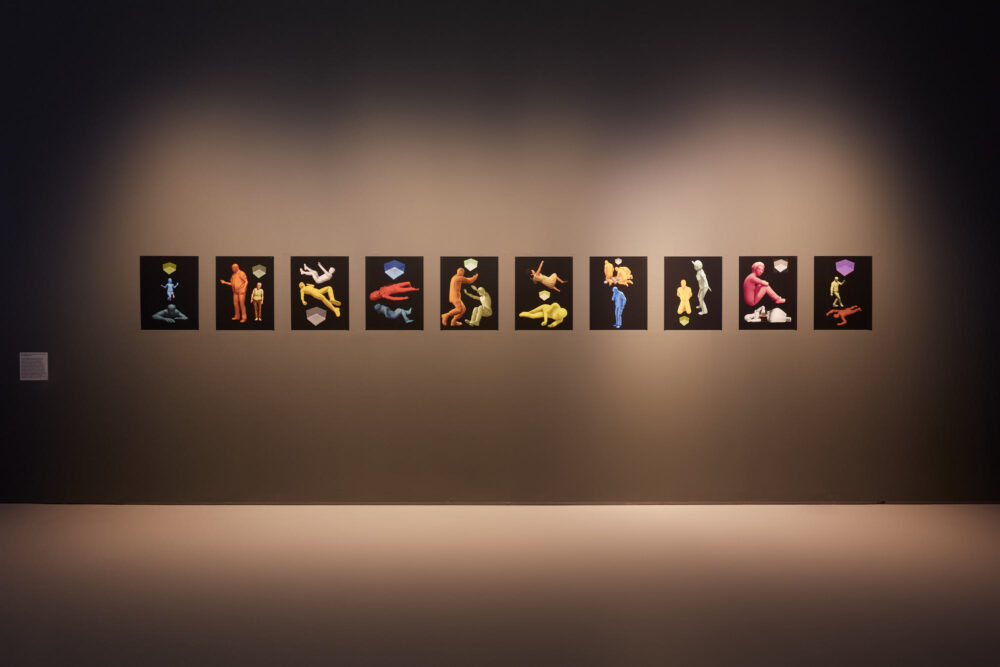 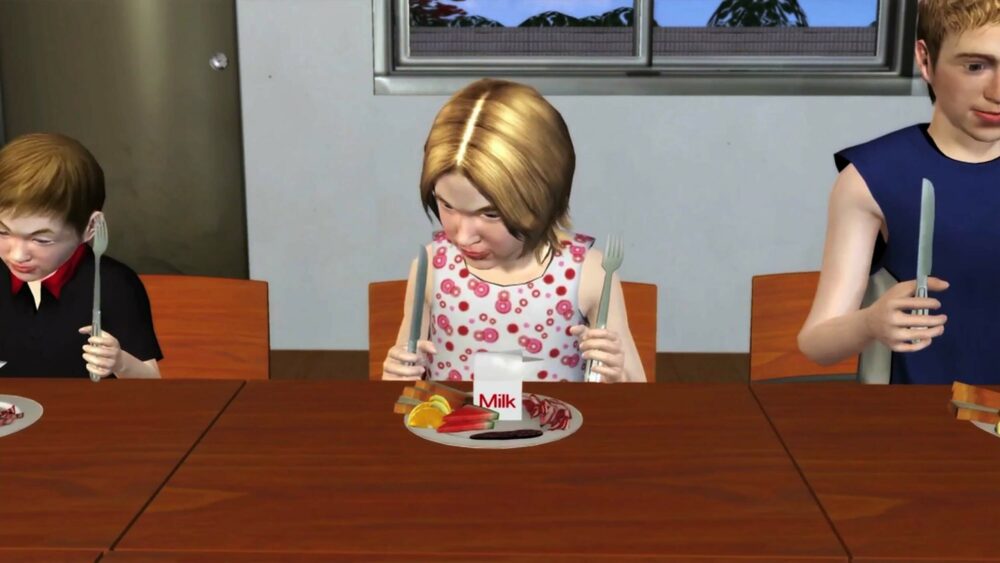 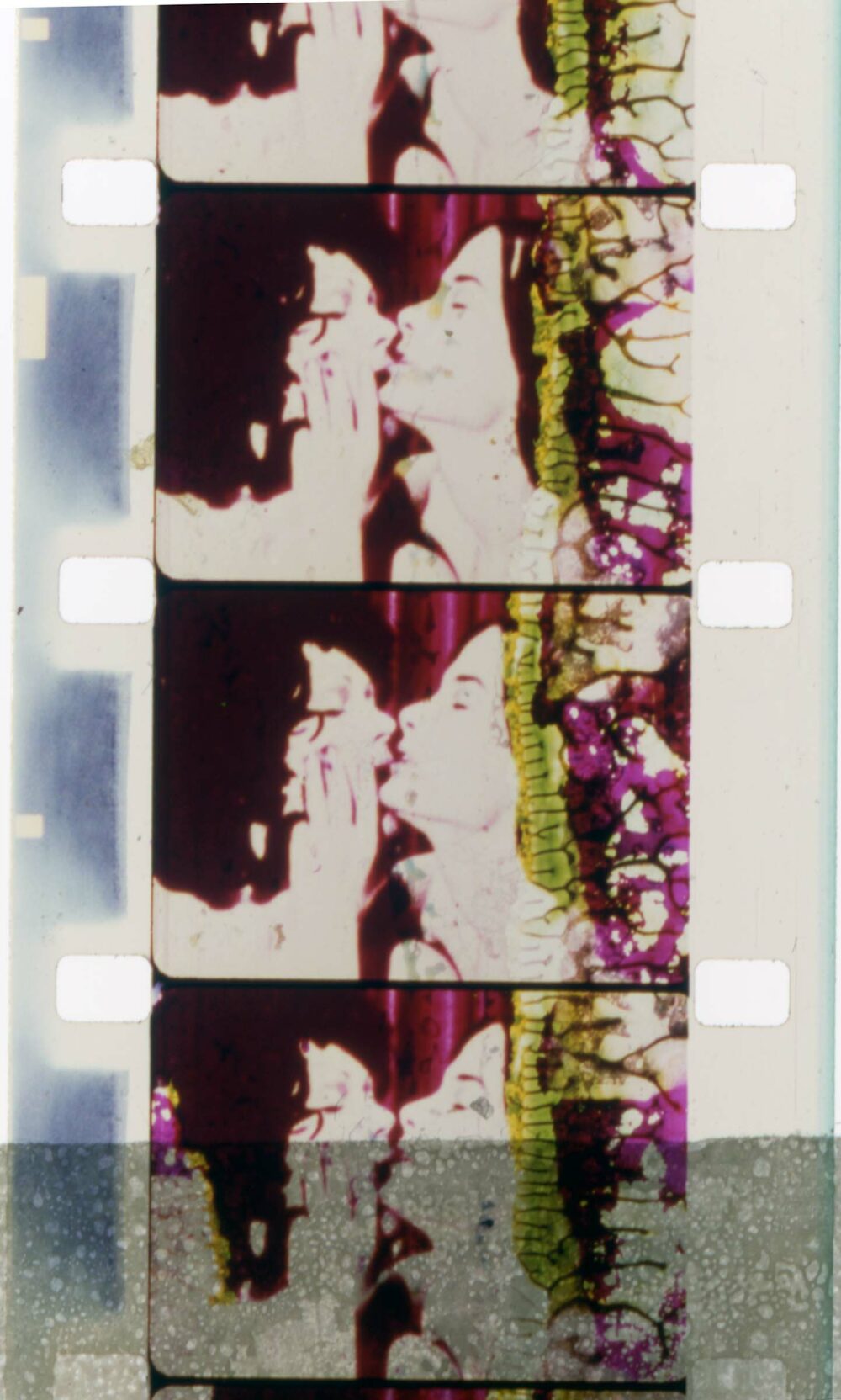 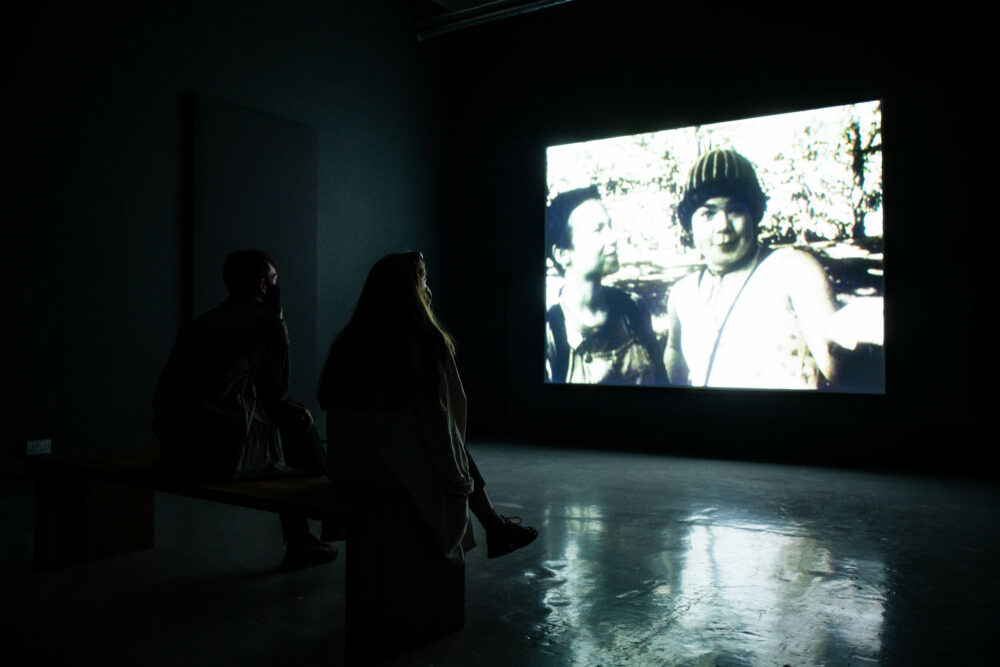 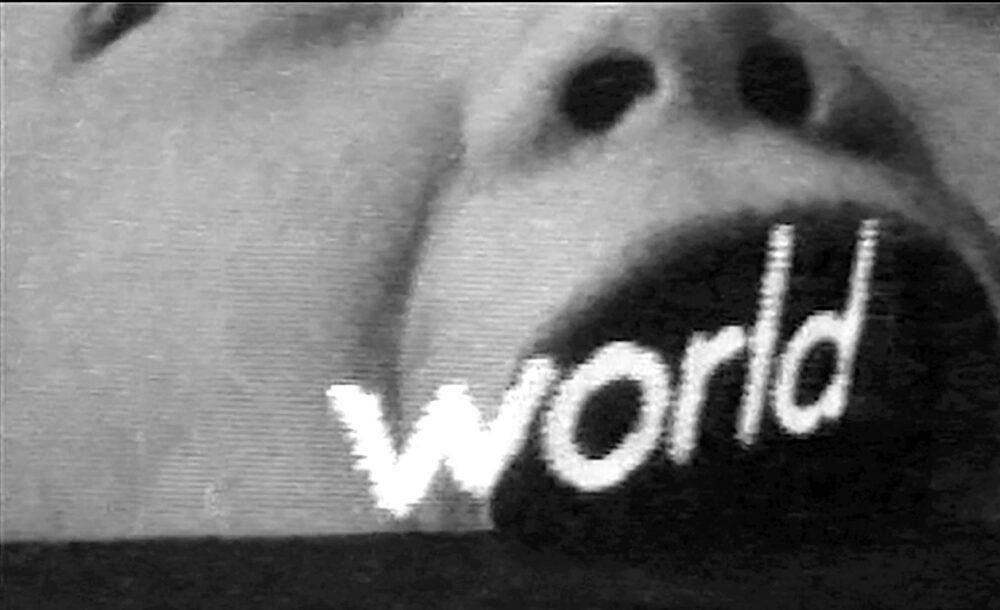 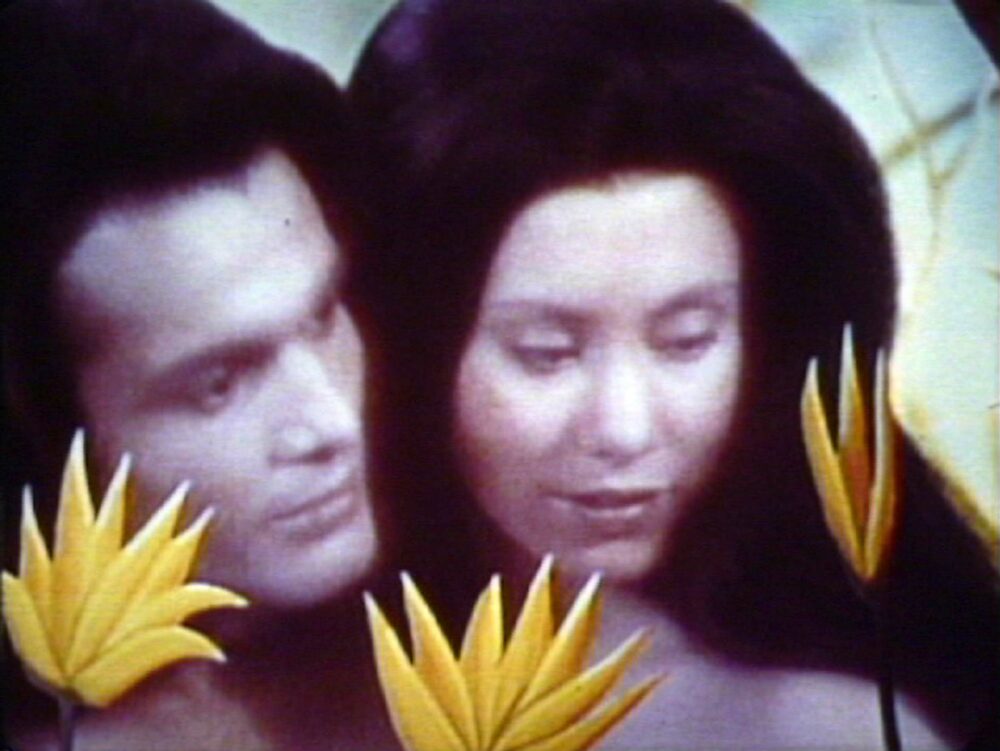 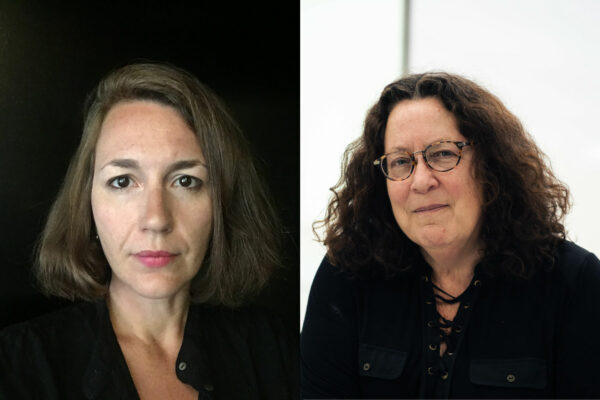 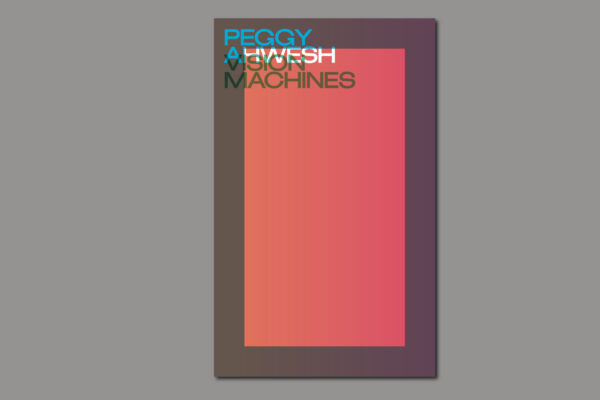 Order your copy of the book

The first book dedicated to Ahwesh's practice, co-published by Spike Island and Mousse Publishing on the occasion of Ahwesh's exhibition at Spike Island. 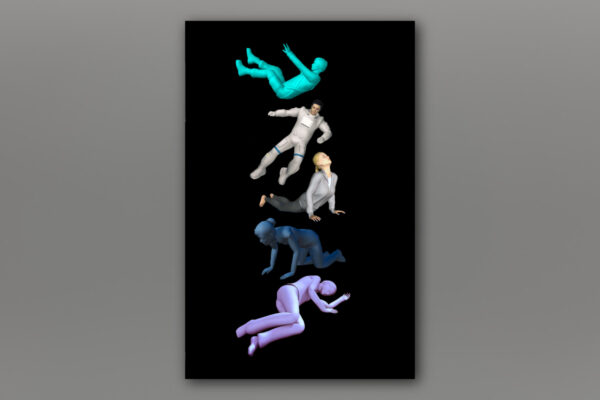 A limited edition featuring some of the figures from the CGI animated news scenes that appear in a number of Ahwesh's works.

Erika Balsom is a senior lecturer in Film Studies at King’s College London. She is the author of An Oceanic Feeling: Cinema and the Sea and the co-editor of the anthology Artists’ Moving Image in Britain since 1989 (2019). She is also the author of After Uniqueness: A History of Film and Video Art in Circulation (2017) and Exhibiting Cinema in Contemporary Art (2013), and the co-editor of Documentary Across Disciplines (2016). In 2017, she was awarded a Leverhulme Prize and the Katherine Singer Kovacs essay award from the Society of Cinema and Media Studies. She is a frequent contributor to Artforum and Sight and Sound, and in 2017 was the international curator in residence at the Govett-Brewster Art Gallery/Len Lye Centre, New Zealand. In 2019, together with the artist Eric Baudelaire, she was awarded an UNDO fellowship from Union Docs. She is currently writing a short book about James Benning’s film TEN SKIES. 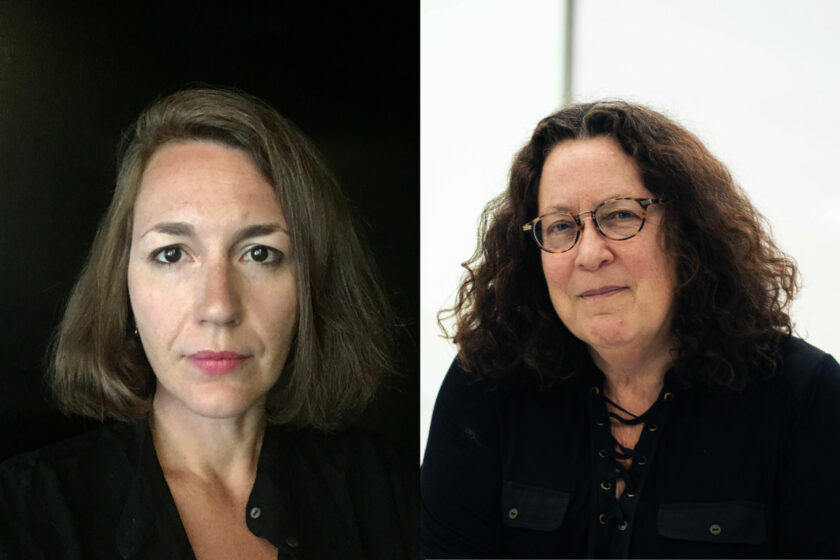