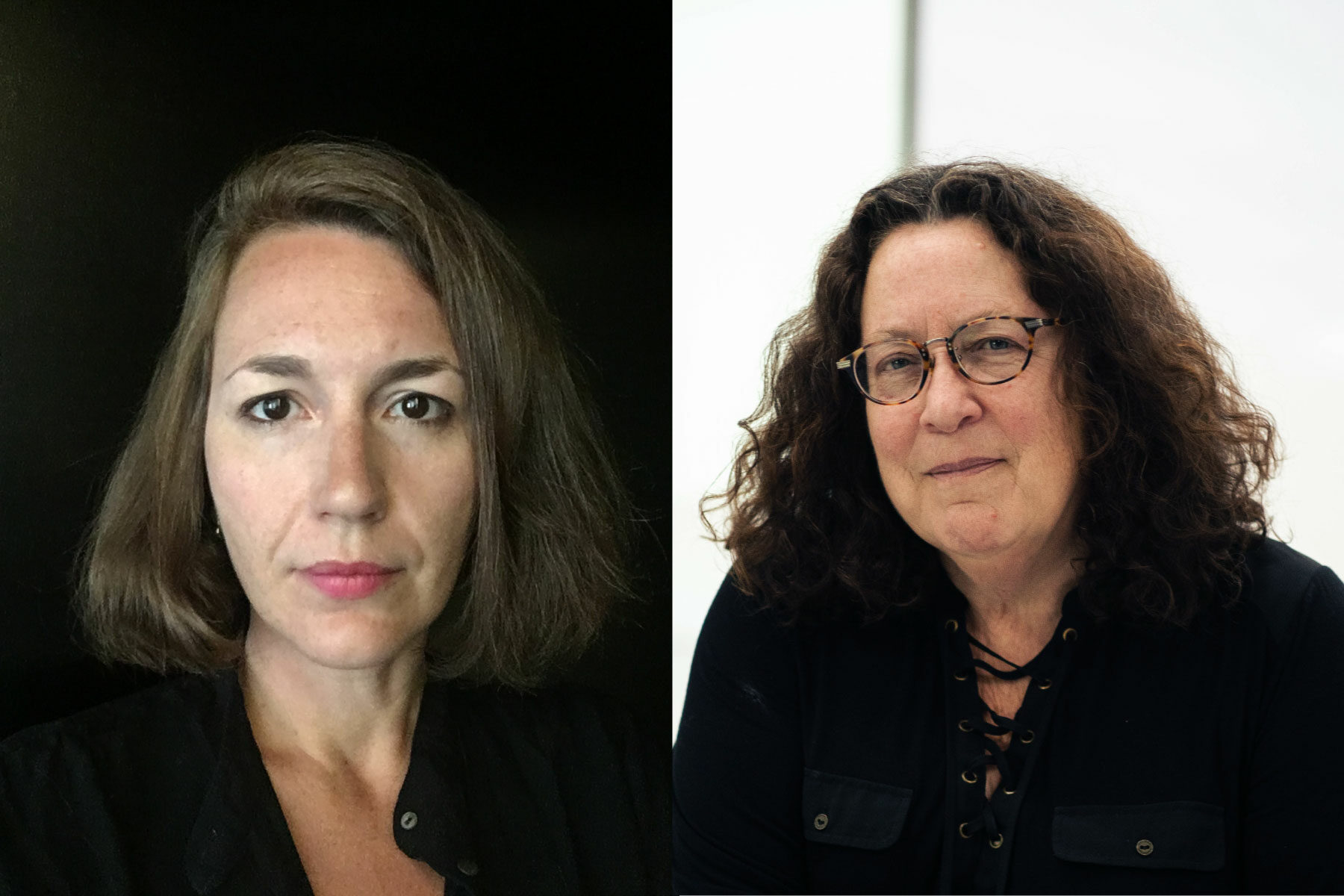 Together they track Ahwesh’s distinctive moving image practice from the early 1980s, focusing on works in the current Spike Island exhibition that cover issues and ideas as diverse as gender, climate change and war.

The conversation is introduced by Rosa Tyhurst, Spike Island Assistant Curator: Exhibitions and Public Programmes and is followed by a Q&A with the online audience.

Erika Balsom is a Reader in Film Studies at King’s College London. She is the author of four books, including TEN SKIES (2021) and After Uniqueness: A History of Film and Video Art in Circulation (2017), as well as the co-editor of Artists’ Moving Image in Britain since 1989 (2019) and Documentary Across Disciplines (2016). In 2017, she was awarded a Leverhulme Prize and the Katherine Singer Kovacs essay award from the Society of Cinema and Media Studies. She is a frequent contributor to 4columns and Cinema Scope. 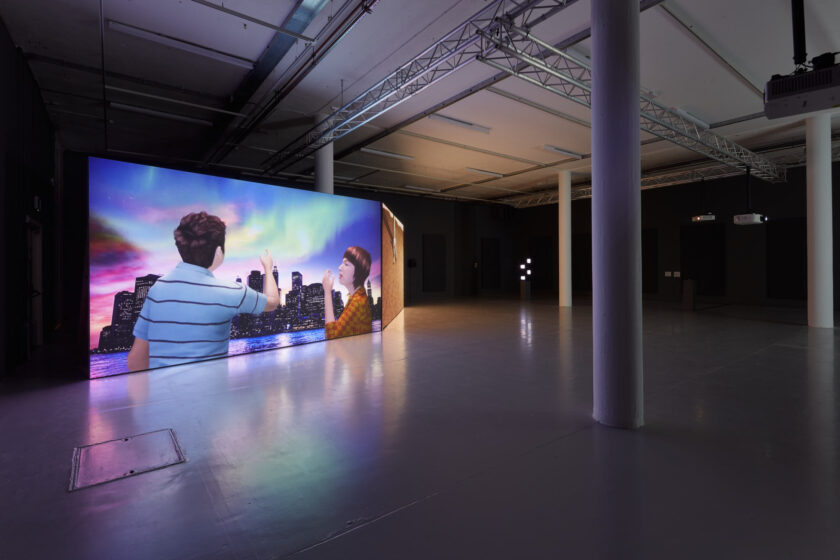