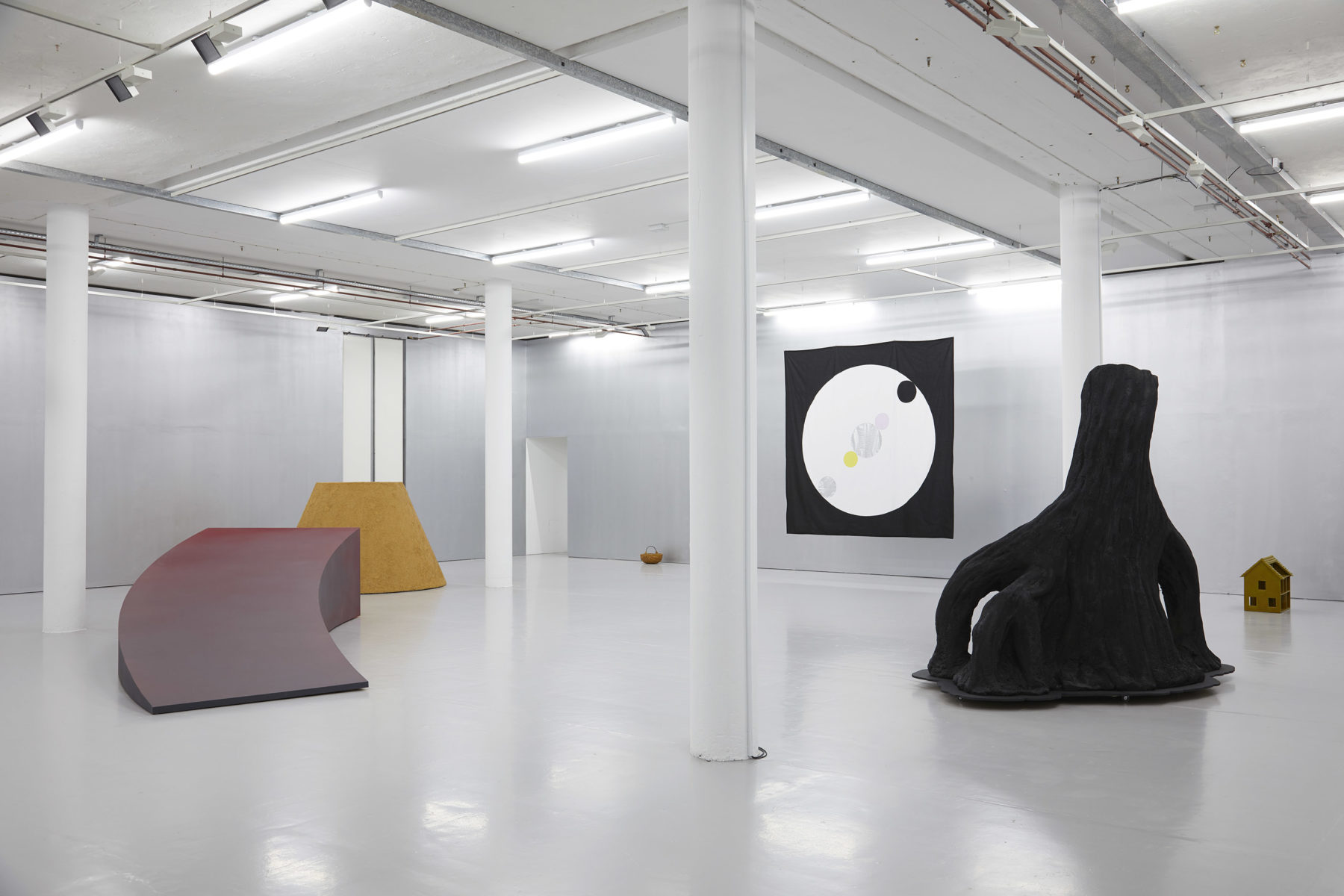 Swiss artist Mai-Thu Perret’s first major solo exhibition in the UK explored the subject of witchcraft and the relationship between women’s oppression and the emergence of capitalism. 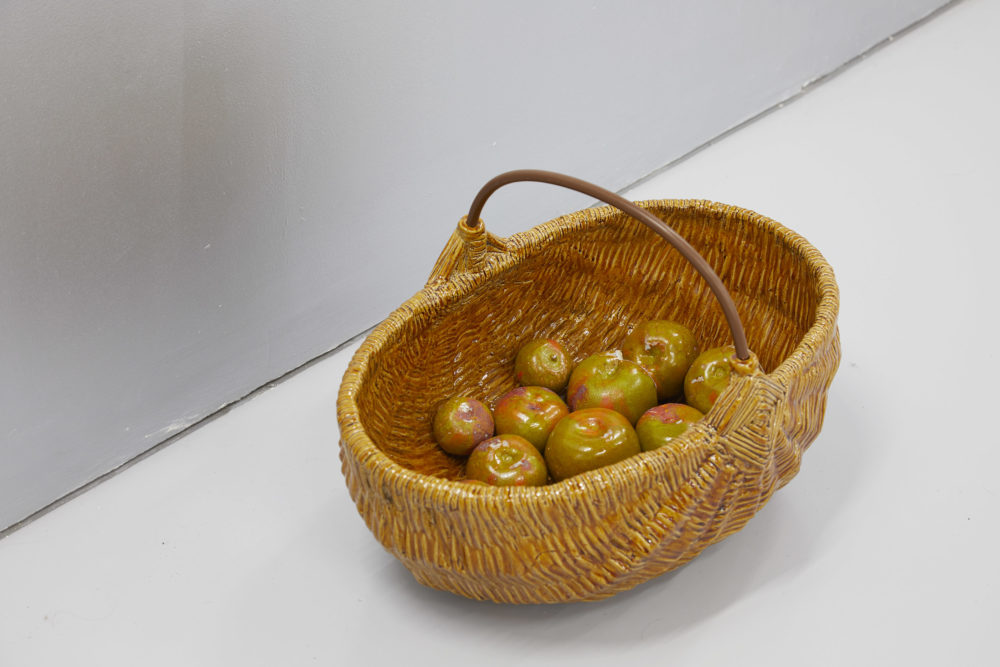 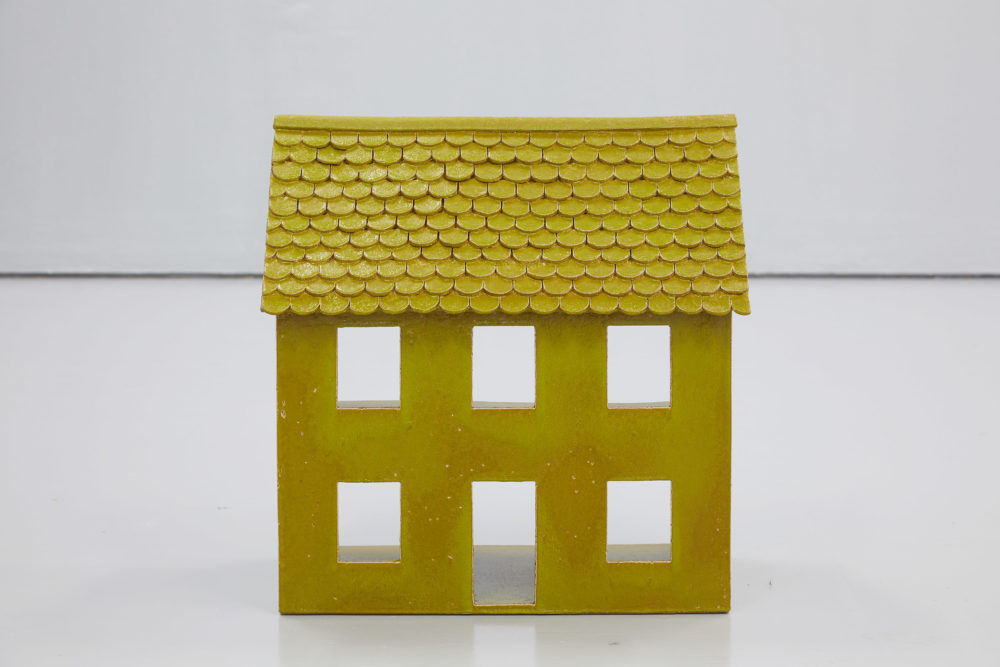 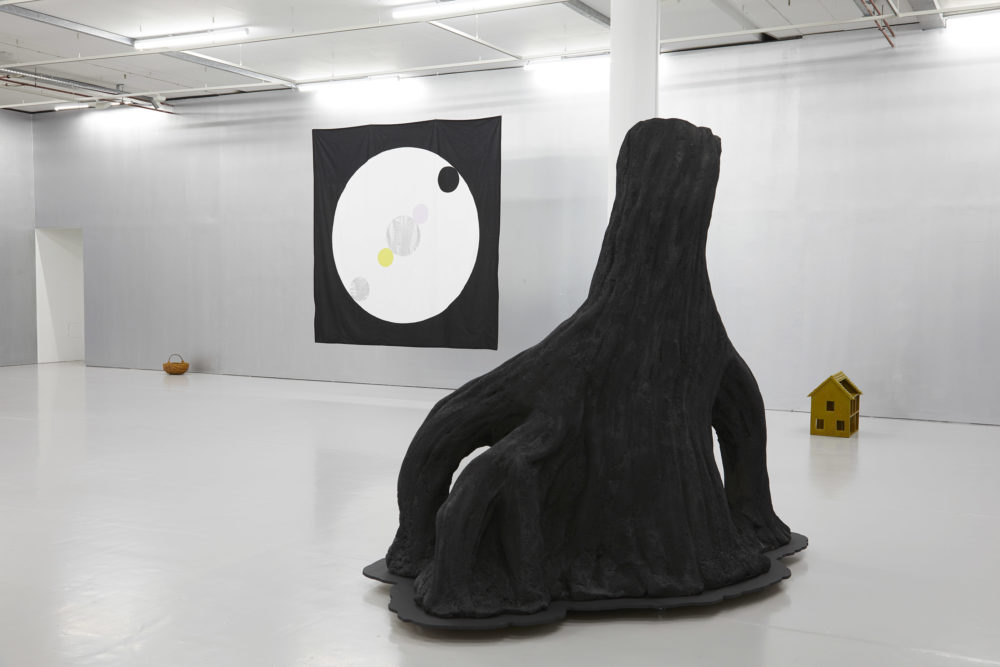 Mai-Thu Perret’s multidisciplinary practice intertwines seemingly diverse traditions such as Modernism, the Arts and Crafts movement, and Eastern spiritualities. In 1999 Perret created The Crystal Frontier, a fictional all-women commune located in the New Mexico desert. The story of this autonomous community provides the framework for Perret’s interest in radical feminist politics and the objects she presents often masquerade as the ‘hypothetical production’ of the women inside The Crystal Frontier.

The Blazing World, Perret’s first major solo exhibition in the UK, explored the subject of witchcraft and the relationship between women’s oppression and the emergence of capitalism. In her immersive installation at Spike Island, a theatrical stage recalled sacred forms of architecture and punctuated with ritualistic sculptures, puppets and textiles. 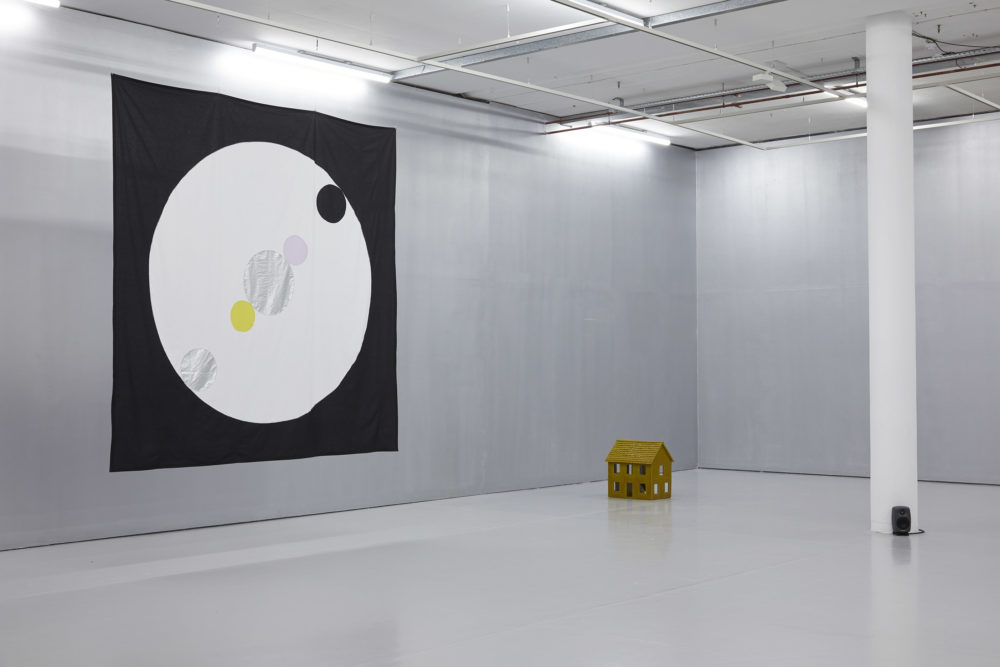 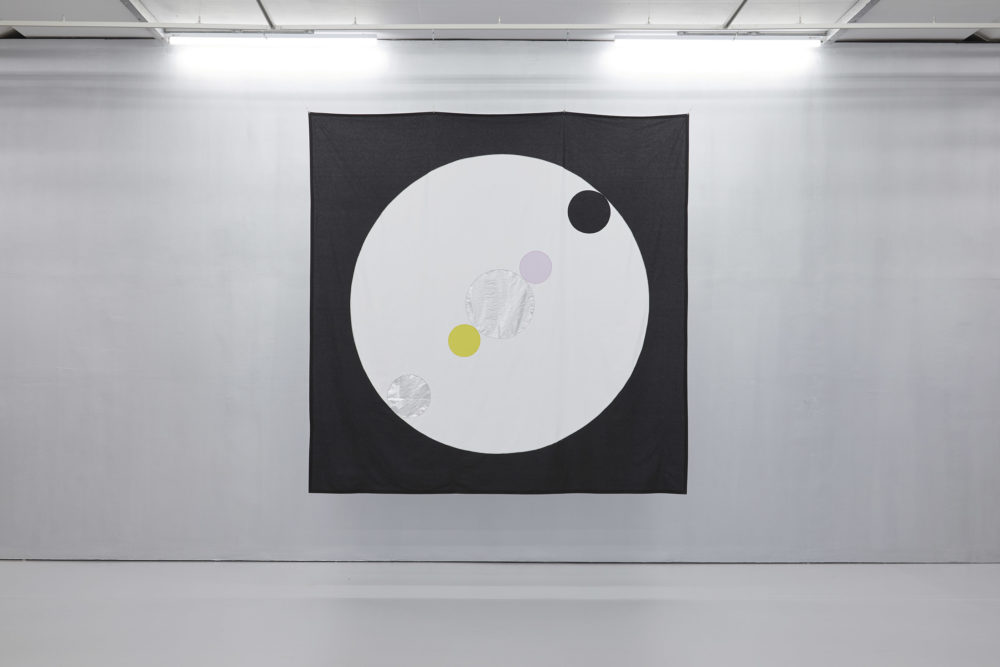 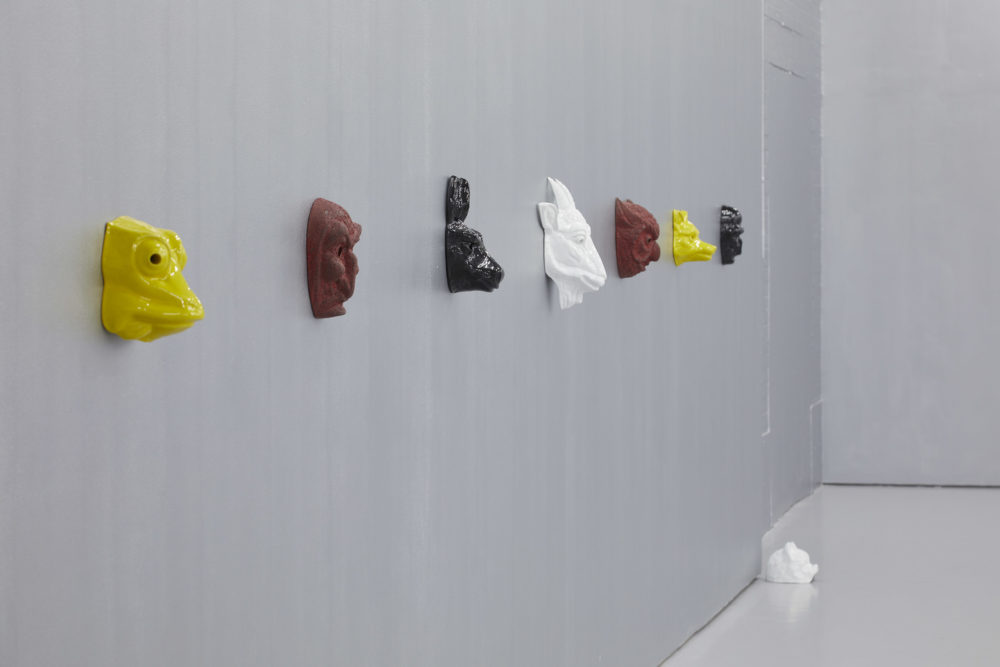 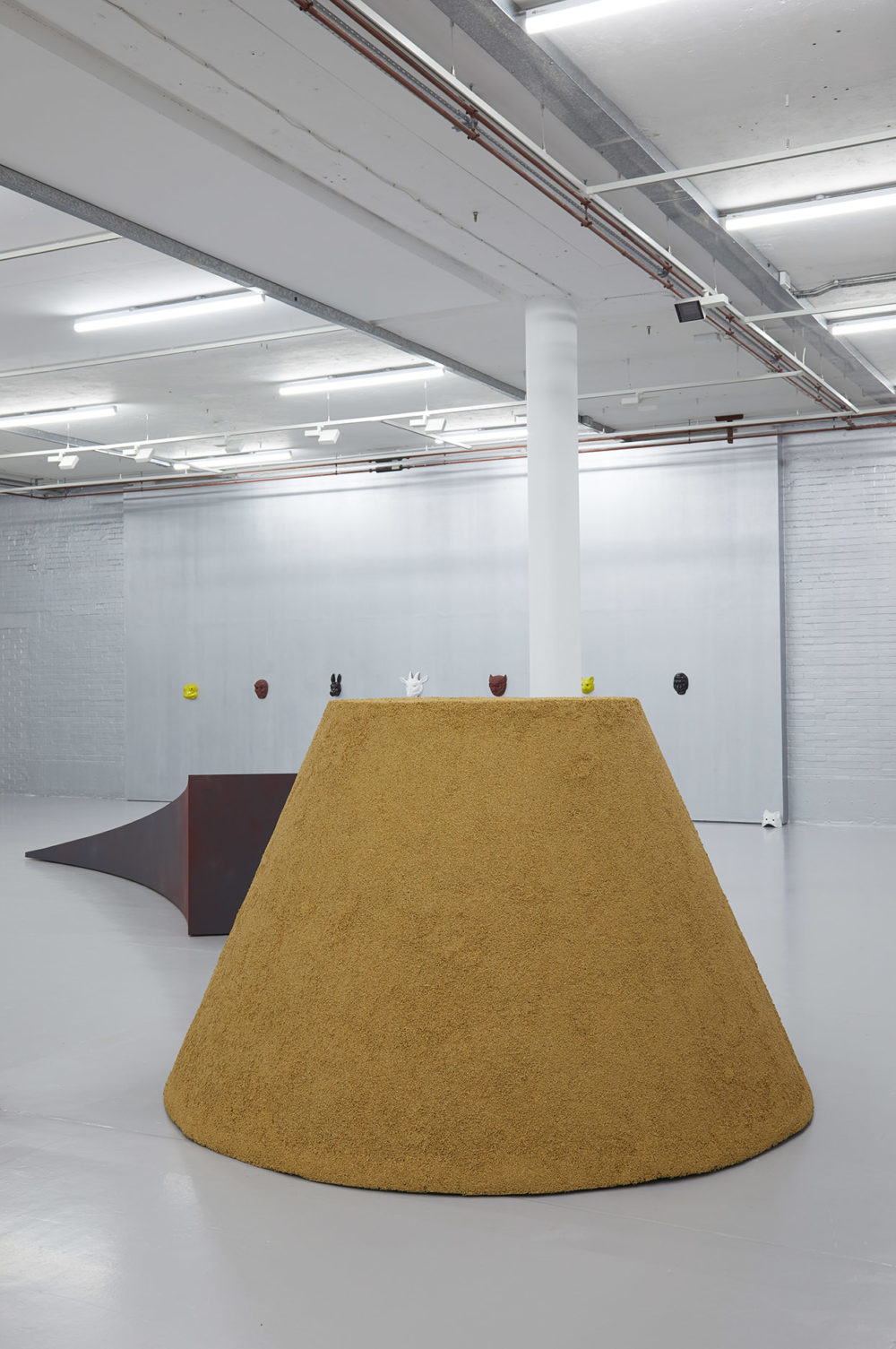 Mai-Thu Perret was born in 1976 in Geneva, where she lives and works. She is known for her multidisciplinary practice encompassing sculpture, painting, video and installation. Perret has created a complex oeuvre which combines radical feminist politics with literary texts, homemade crafts and 20th century avant-garde aesthetics.

She studied English at Cambridge University and was a participant in the Whitney Independent Study Program. In 2011 she won the prestigious Zurich Art Prize and the Prix Culturel Manor. She is the recipient of the 2018 Paul Boesch Award.

Mai-Thu Perret’s performance on 20 March 2019 is supported by Geneva School of Art and Design (HEAD – Genève). 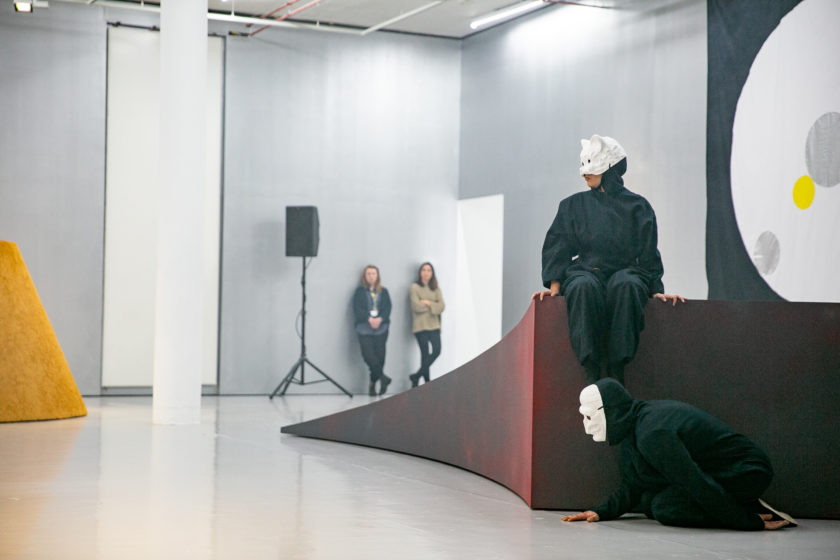 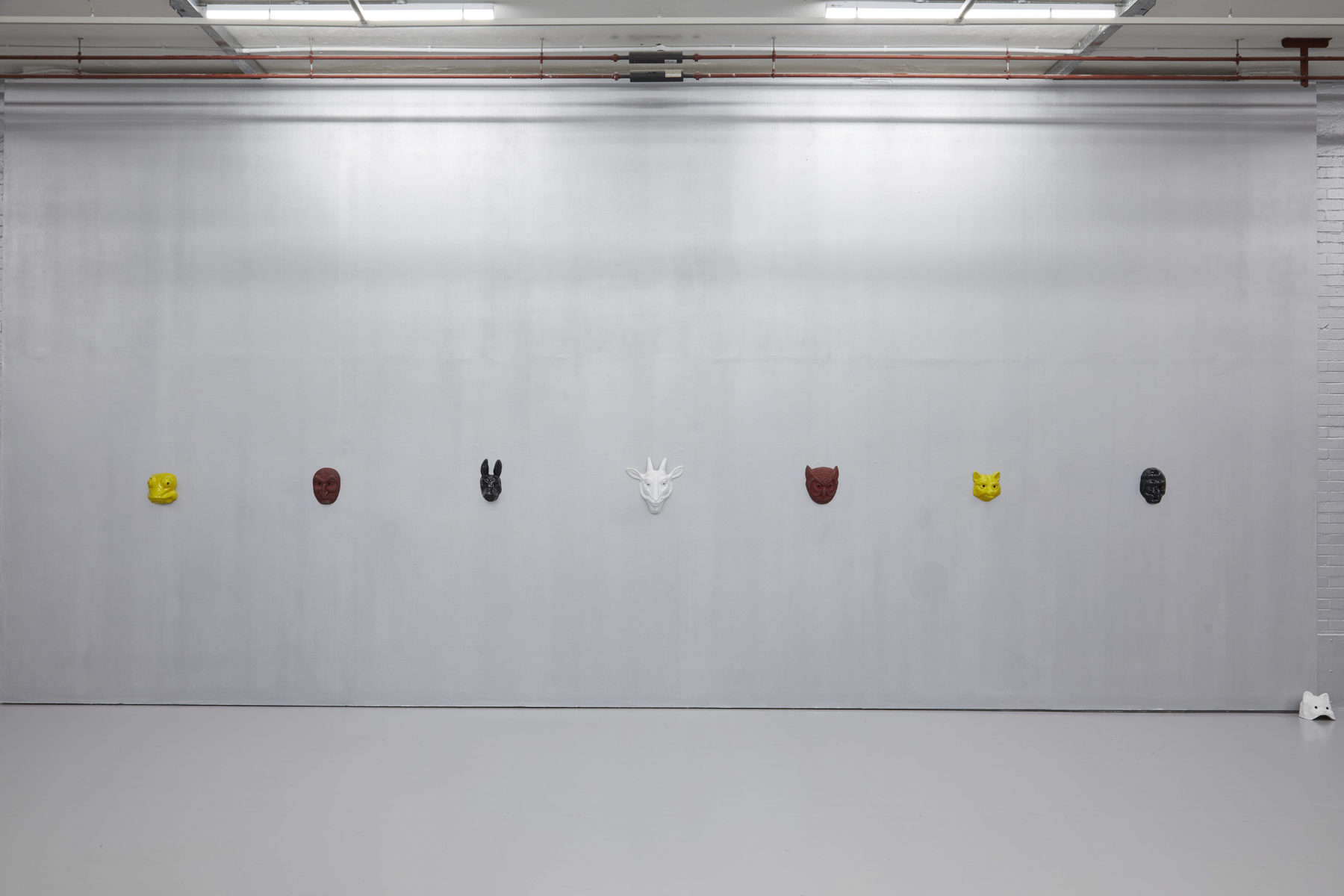