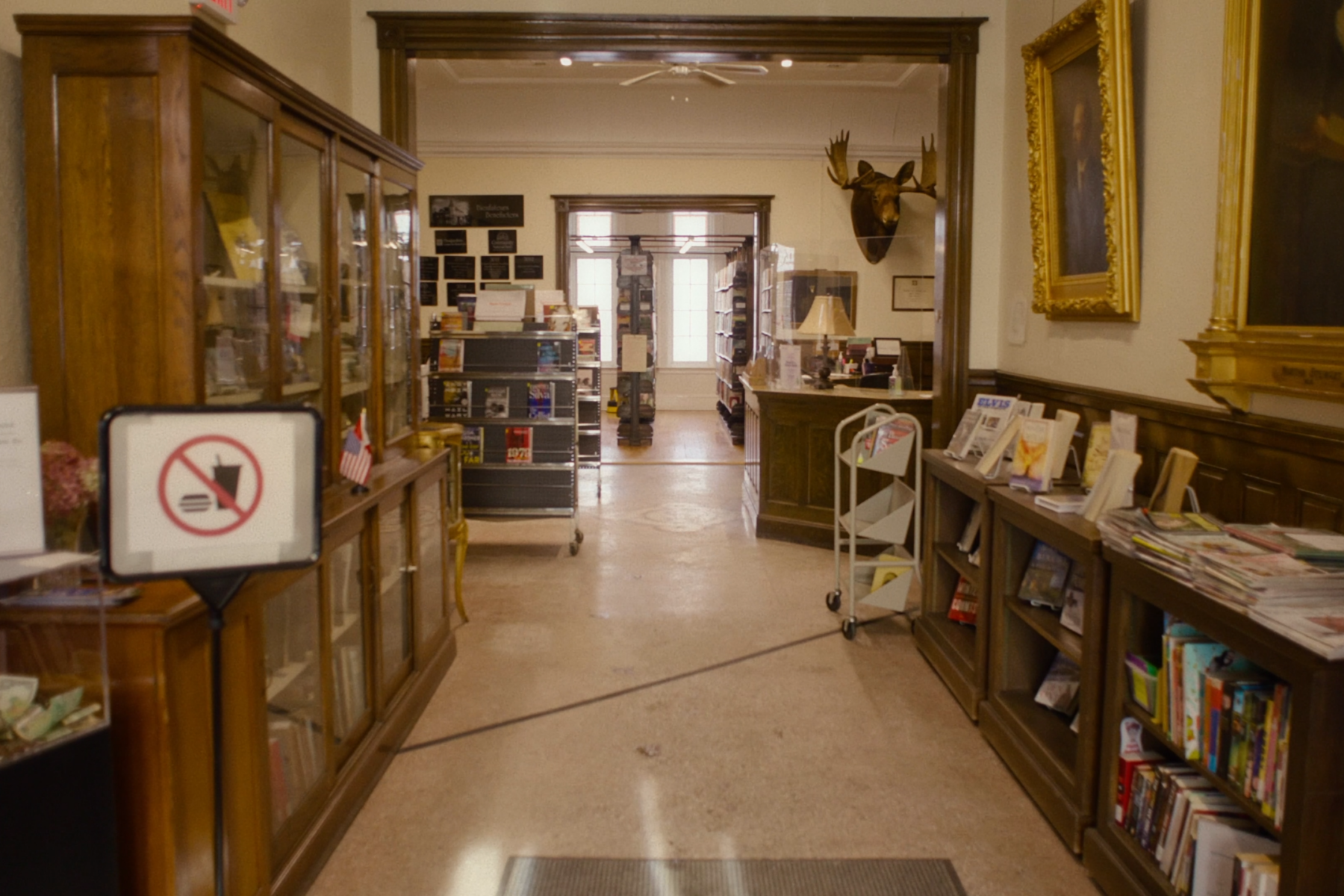 A major new film commission by Lawrence Abu Hamdan focusing on the Haskell Free Library and Opera House – a unique municipal site between the jurisdictions of Canada and the USA. Telling stories of permeable borders and impermeable laws, the work reflects on how free movement, free knowledge and free space are under threat.

Lawrence Abu Hamdan (b.1985, Amman) is a “Private Ear”. His interest in sound and its intersection with politics originates from his background as a touring musician and facilitator of DIY music. The artist’s audio investigations have been used as evidence at the UK Asylum and Immigration Tribunal and as advocacy for organisations such as Amnesty International and Defence for Children International, together with fellow researchers from Forensic Architecture.

Abu Hamdan completed his PhD in Research Architecture at Goldsmiths, University of London (2017)  and has undertaken fellowships at the Gray Centre for Arts and Inquiry at the University of Chicago and the Vera List Center for Art and Politics at The New School, New York.

WATCH A TRAILER FOR THE 45TH PARALLEL 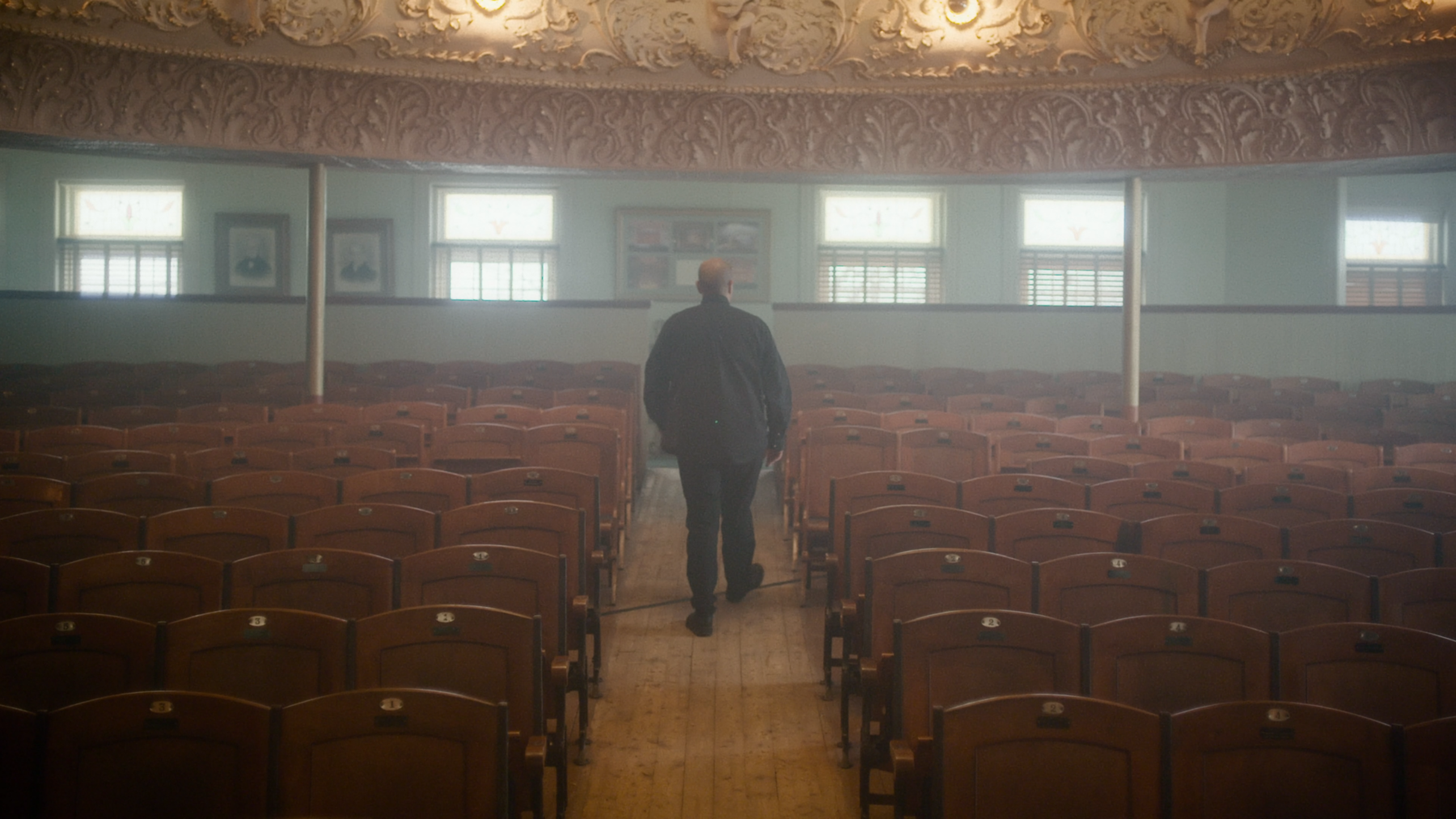