Please be aware: the trebuchet in the exhibition is launched at 2pm and 4pm and produces a loud sound.

A major new commission by LA-based artist Candice Lin that expands her ongoing research into marginalised histories, colonial legacies and the materials that link them. Combining materials as diverse as opium poppy, bone black pigment and lard, the exhibition weaves together wide-ranging stories of migration, biological warfare, and British and American colonial relationships with China to explore how Asian people have often been defined in relationship to animality, contagion, and the inhuman.  Lin traces how these definitions have subsequently influenced constructions of whiteness and citizenship in the United States.

The title of Lin’s exhibition refers to the trade in Chinese indentured labourers (disparagingly known as ‘pigs’, due to their living conditions being similar to those of livestock) and opium (poison) during the nineteenth century. This period brought about the two Opium Wars that marked the start of an era of unequal treaties between China and foreign imperialist powers, including strict immigration laws that eventually led to the 1882 Chinese Exclusion Act in the United States: the first law to disallow immigration on the basis of race, regardless of nationality.

The centrepiece of Pigs and Poison is a monumental trebuchet that launches cannonballs made of lard and bone black pigment over a roughshod barricade topped with barbed wire at the gallery walls, creating an encrusted, blue-black painting. This work references an early example of biological warfare: the 1346 siege of Caffa (now Feodosia, Crimea), when the attacking Mongol army catapulted the plague-infected corpses of people and horses inside the city walls. When the siege broke, the people who fled the city with their lives supposedly first brought the plague to Europe.

As the world grapples with closing borders, lockdowns, the ongoing COVID-19 pandemic and a rise in racial tensions, Lin’s exhibition has an uncanny relevance in the UK today. In our short-sighted fight to control and contain, we lose track of how the connections between race, labour and illness have shaped continents, hierarchies and histories for many centuries. 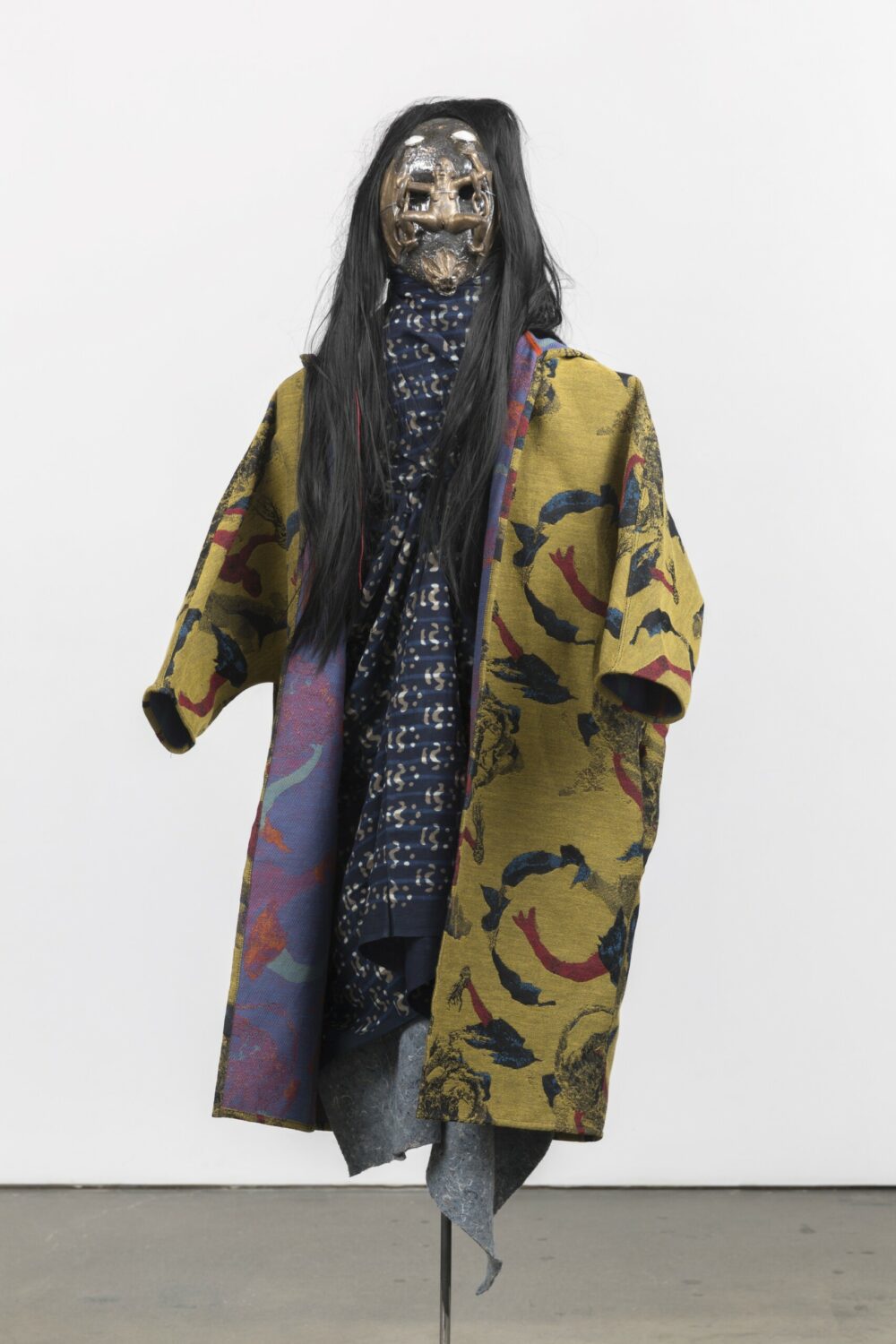 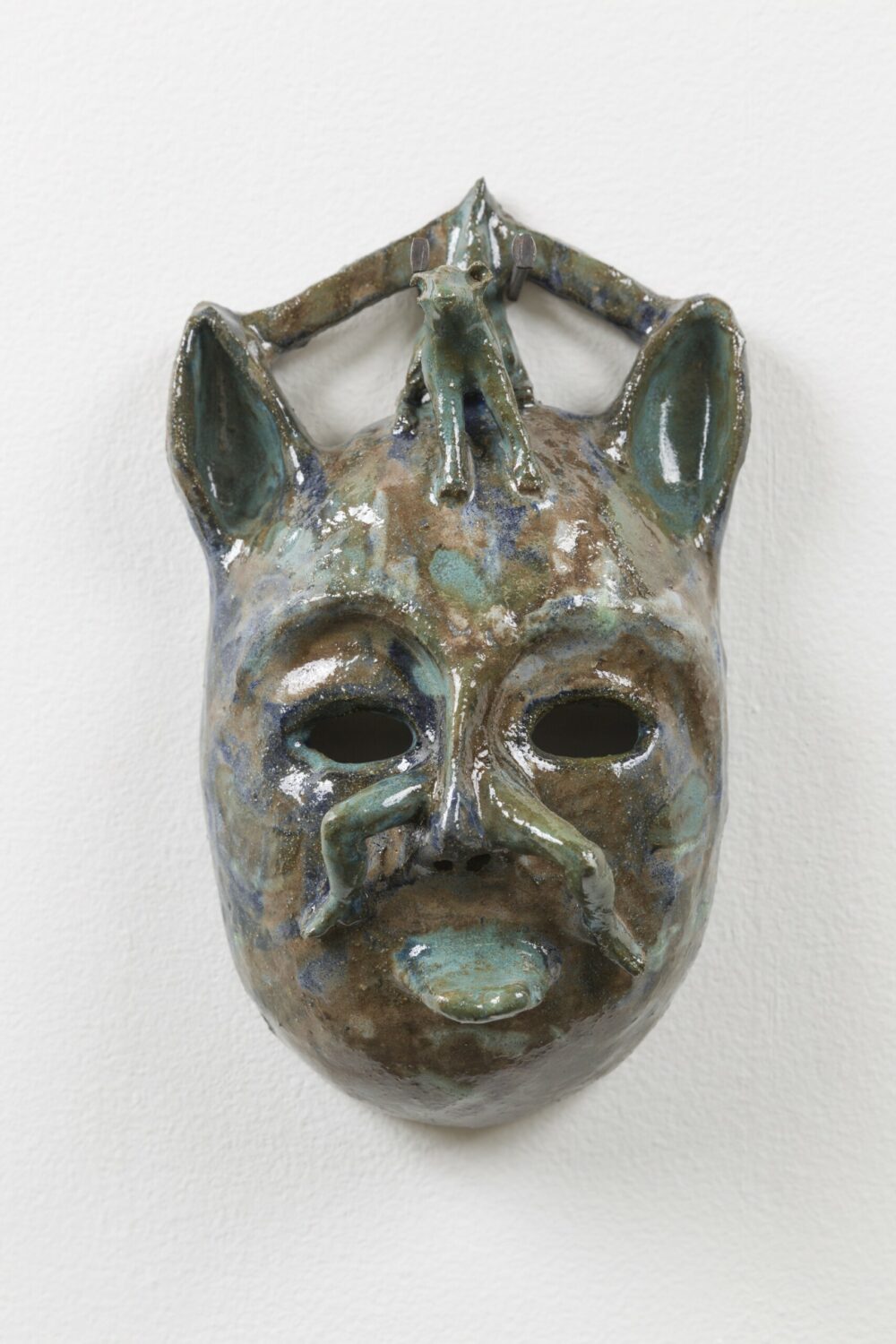 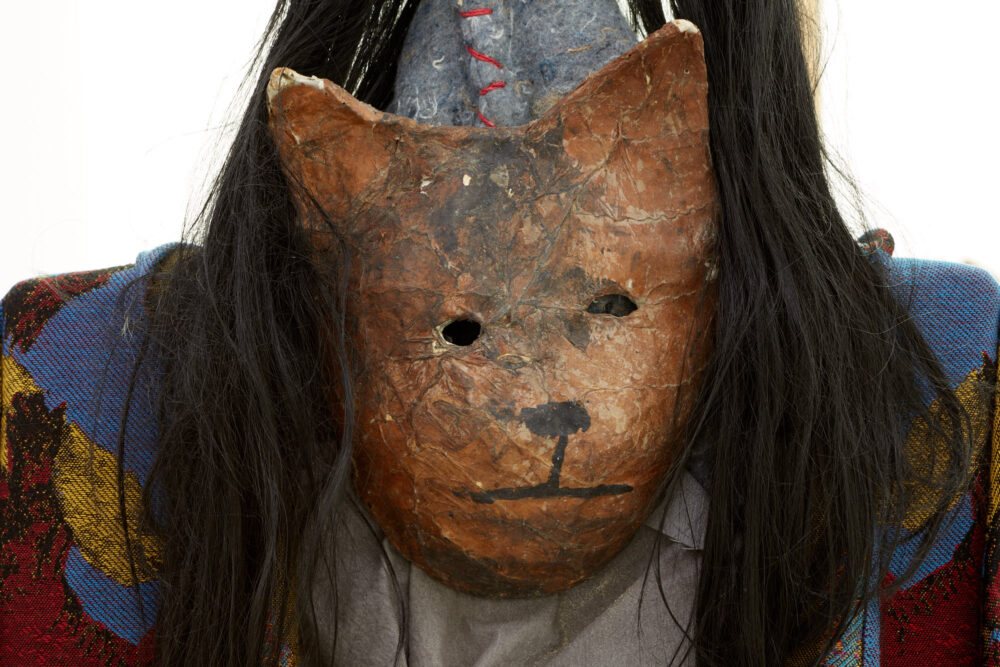 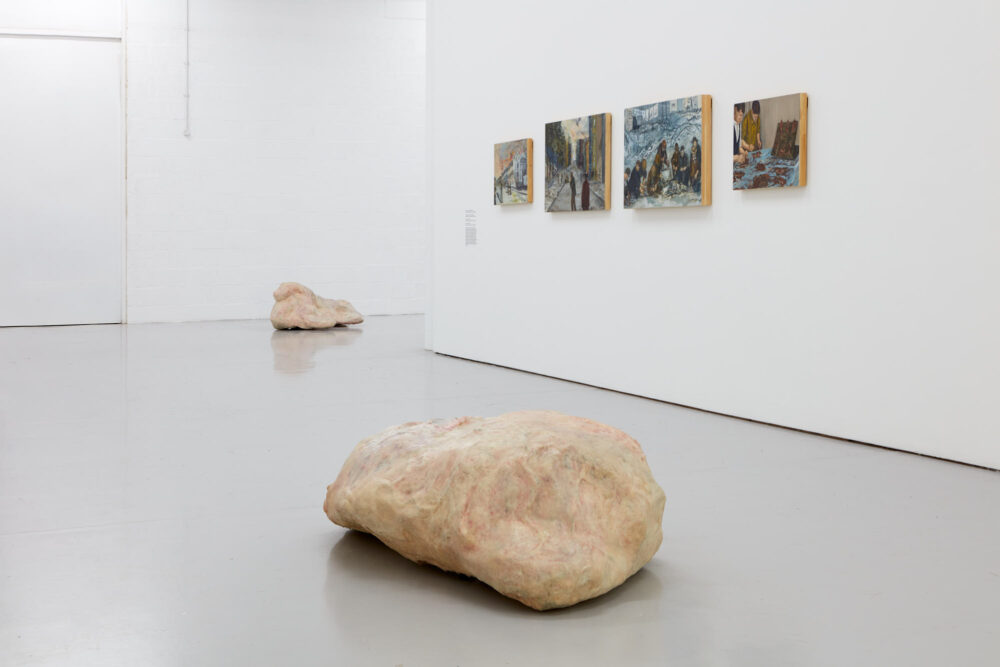 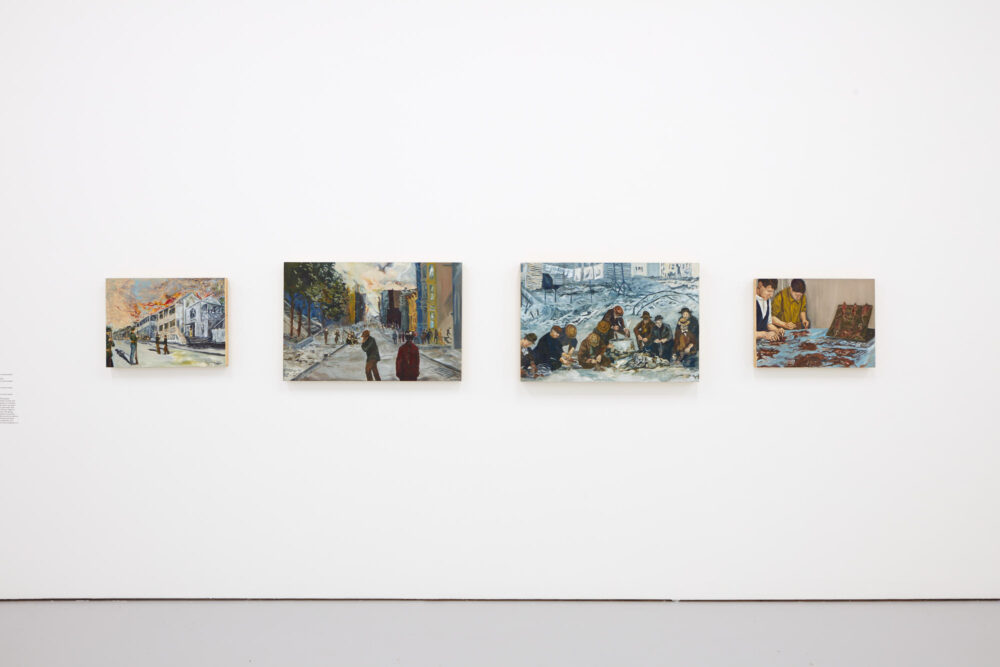 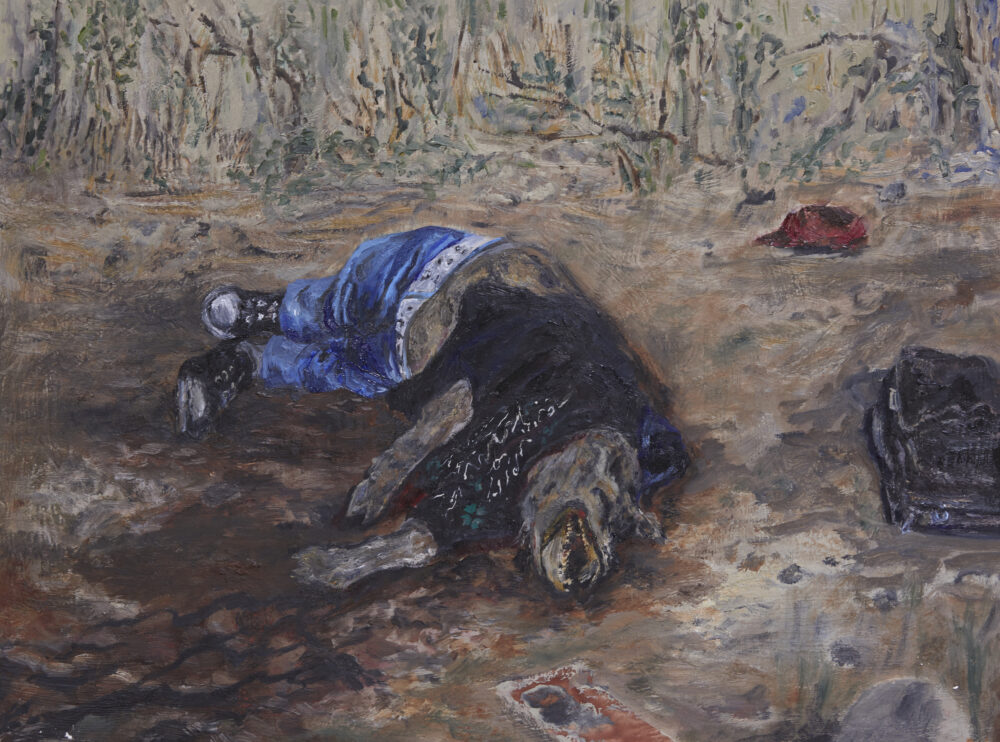 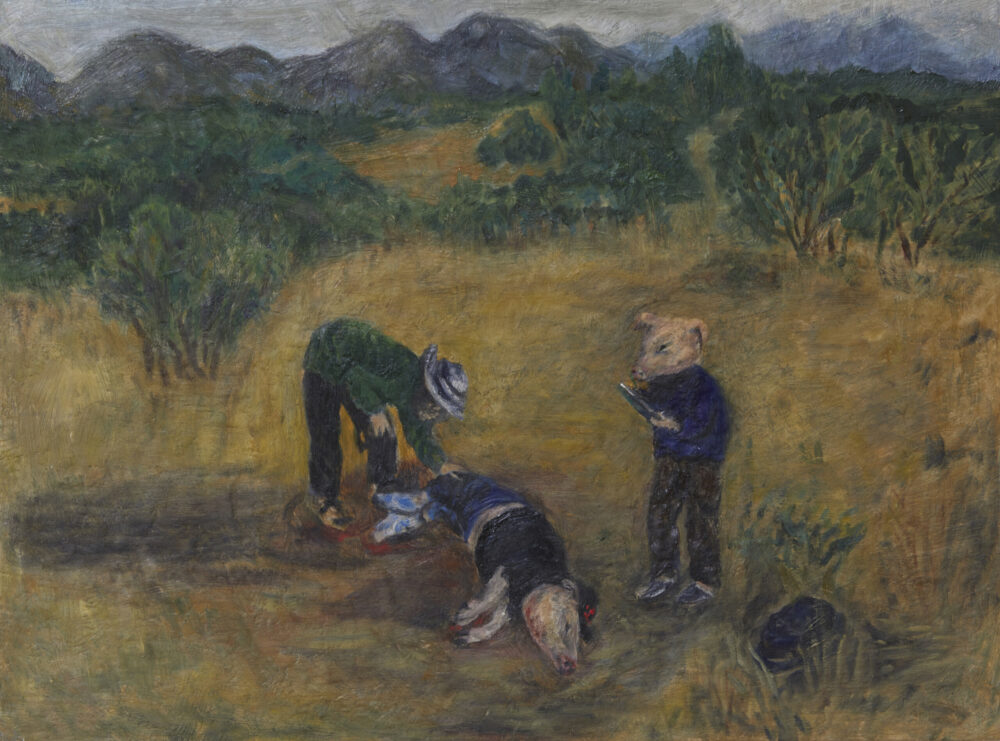 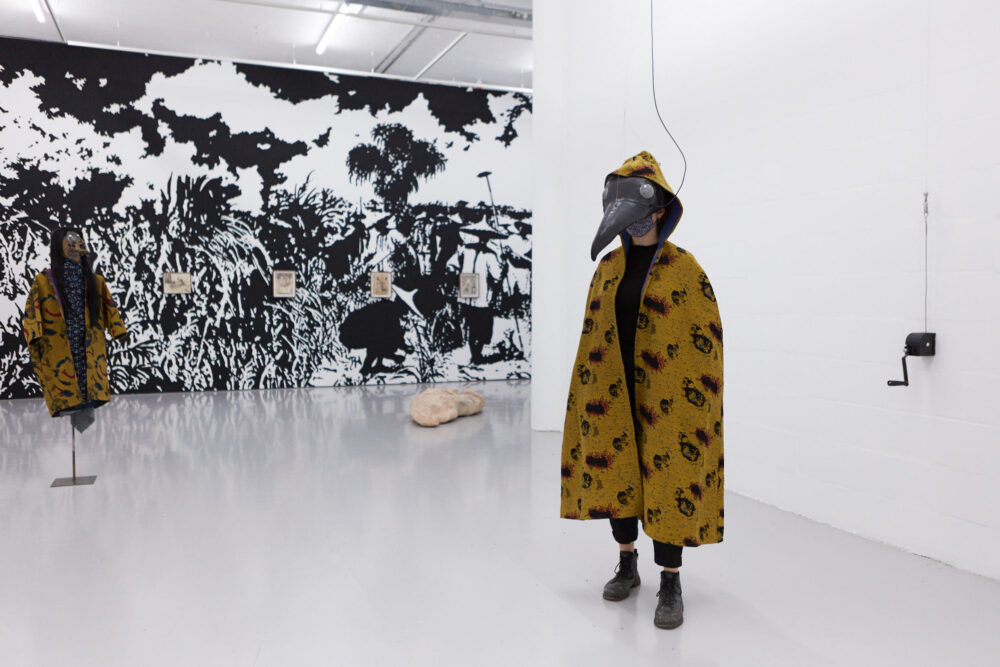 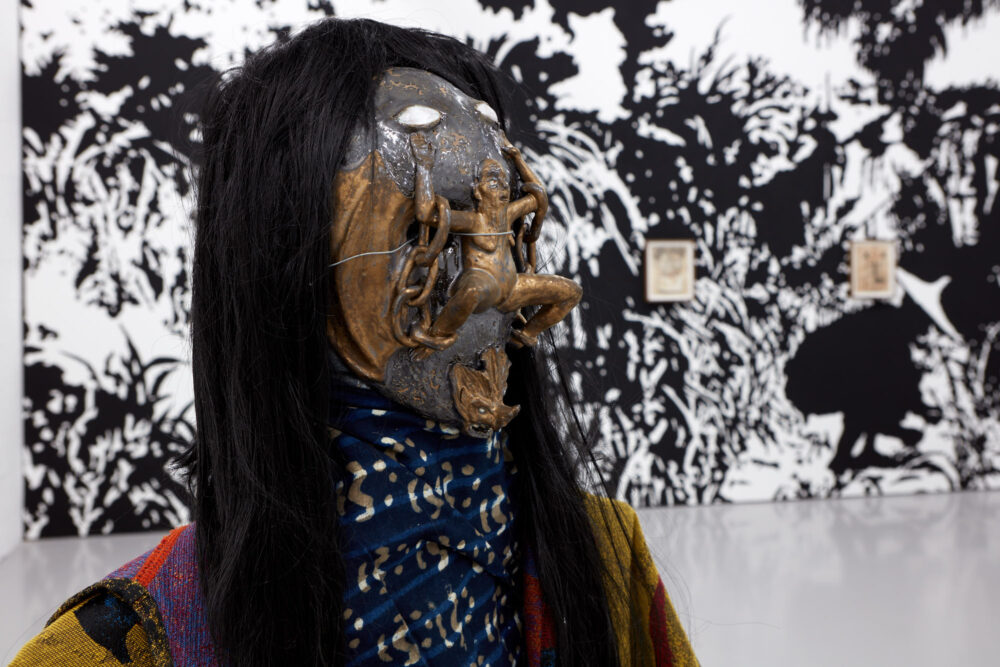 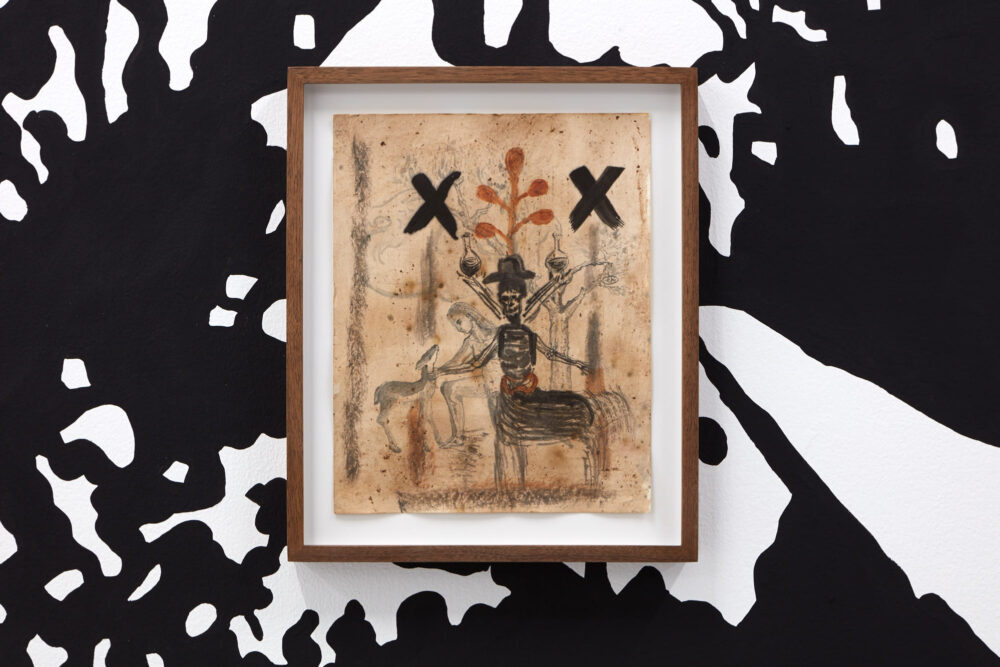 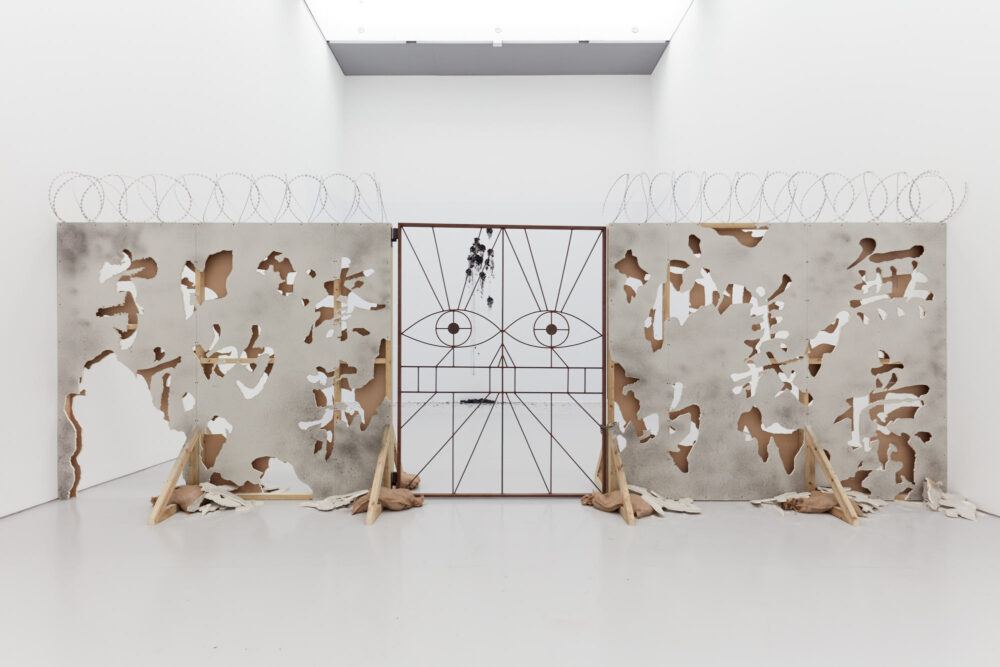 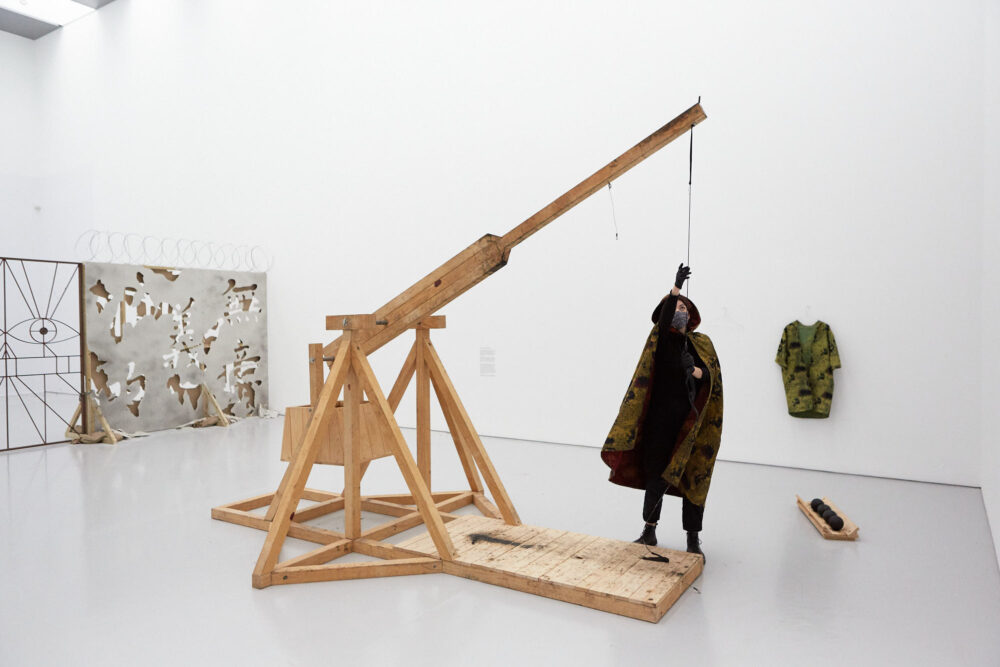 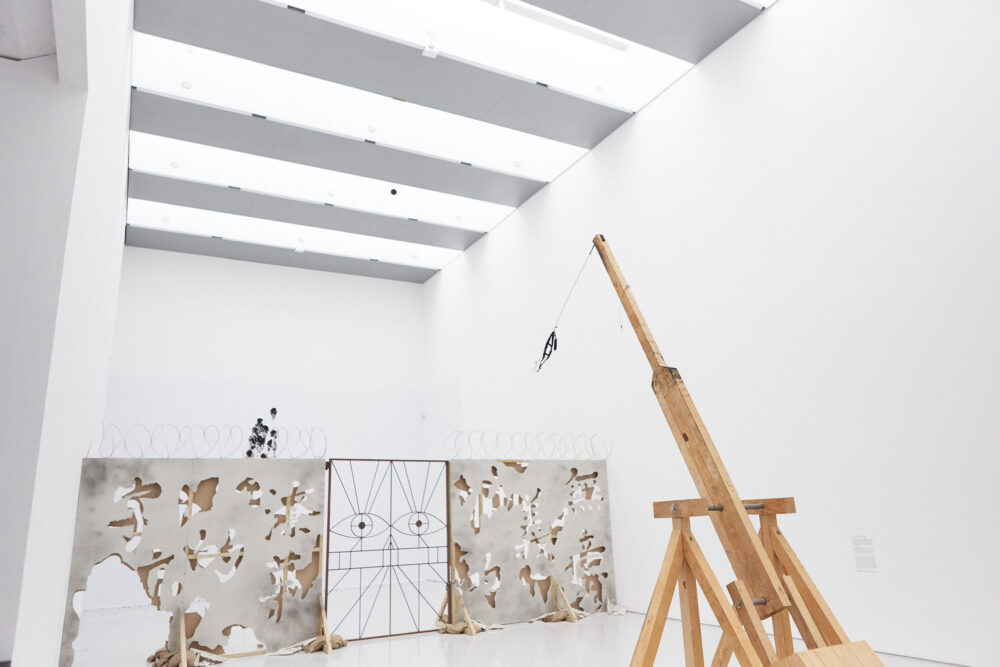 WATCH A VIDEO TOUR OF THE EXHIBITION

Candice Lin (b. 1979, Concord, Massachusetts) works in Los Angeles, California. She received her BA in Visual Arts and Art Semiotics from Brown University, in 2001, and MFA in New Genres from San Francisco Art Institute, in 2004. Her practice utilises installation, drawing, video, and living materials and processes, such as mould, mushrooms, bacteria, fermentation, and stains. She addresses themes of race, gender, and sexuality in relationship to material histories of colonialism, slavery, and diaspora. Lin has had recent solo exhibitions at the Walker Art Center, Minneapolis; Kunsthalle Osnabrück, Germany; Louisiana State University Museum of Art, New Orleans (all 2021); Pitzer Galleries, Claremont, CA; Walter Phillips Gallery, Banff Art Center, Canada; Ludlow 38, New York; Francois Ghebaly, Los Angeles, (all 2019) as well as the exhibition cycle A Hard White Body at Bétonsalon, Paris (2017); Portikus, Frankfurt; and the Logan Center for the Arts, University of Chicago (both 2018). Lin has been included in recent group exhibitions and biennials at the ICA, London; Para Site, Hong Kong; Beirut Art Center (all 2019); the Taipei Fine Arts Museum; Hammer Museum, Los Angeles (both 2018); Moderna Museet, Stockholm (2017); the New Museum, New York, and SculptureCenter New York (all 2017). She is the recipient of several residencies, grants and fellowships, including the Joan Mitchell Painters and Sculptors Grant (2019), The Artists Project Award (2018), Louis Comfort Tiffany Award (2017), the Davidoff Art Residency (2018) and Smithsonian Artist Research Fellowship (2009). She is Assistant Professor of Art at UCLA. 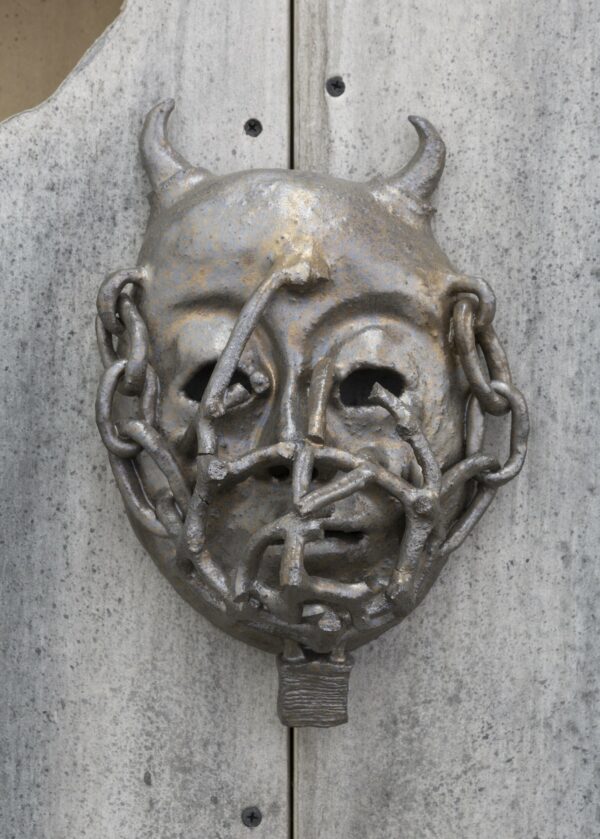 Scented Lard, VR and Flesh Lumps in the Work of Candice Lin