Archival presentations from the 27 year history of Book Works

Archival presentations from the 27 year history of Book Works 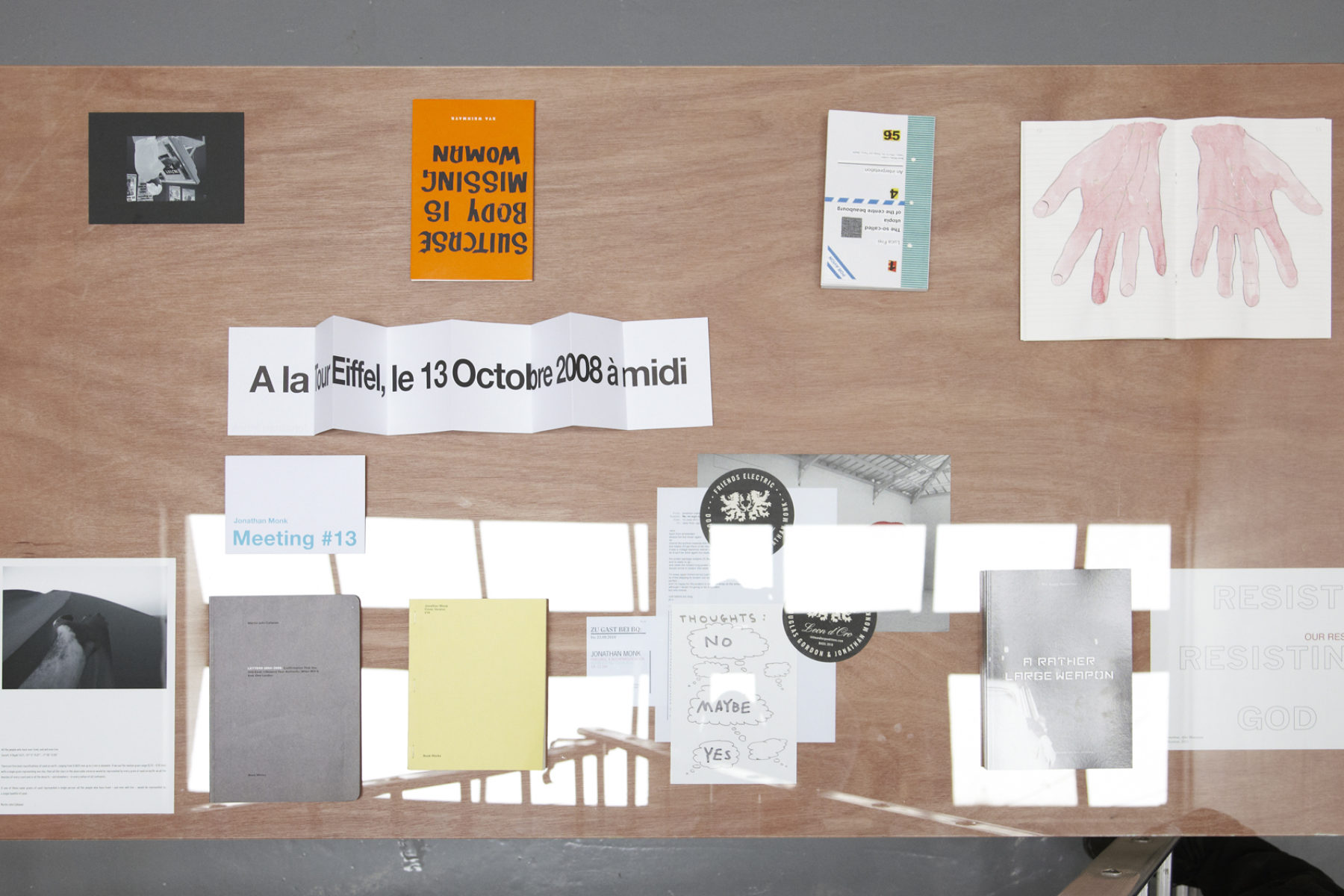 Again, A Time Machine was a UK tour of new commissions and archival presentations drawn from the 27 year history of Book Works, the London-based contemporary visual art publisher.

For this fourth installment of Again, A Time Machine, Laure Prouvost presented The Wanderer (The Storage), an ambitious installation in which the viewer undertook a labyrinthine journey encountering mysterious fragments of film, sculpture and signage before reaching a final large scale single-channel video. The work’s bizarre, time shifting storyline is based on artist Rory Macbeth’s ‘translation’ of a Franz Kafka novella. 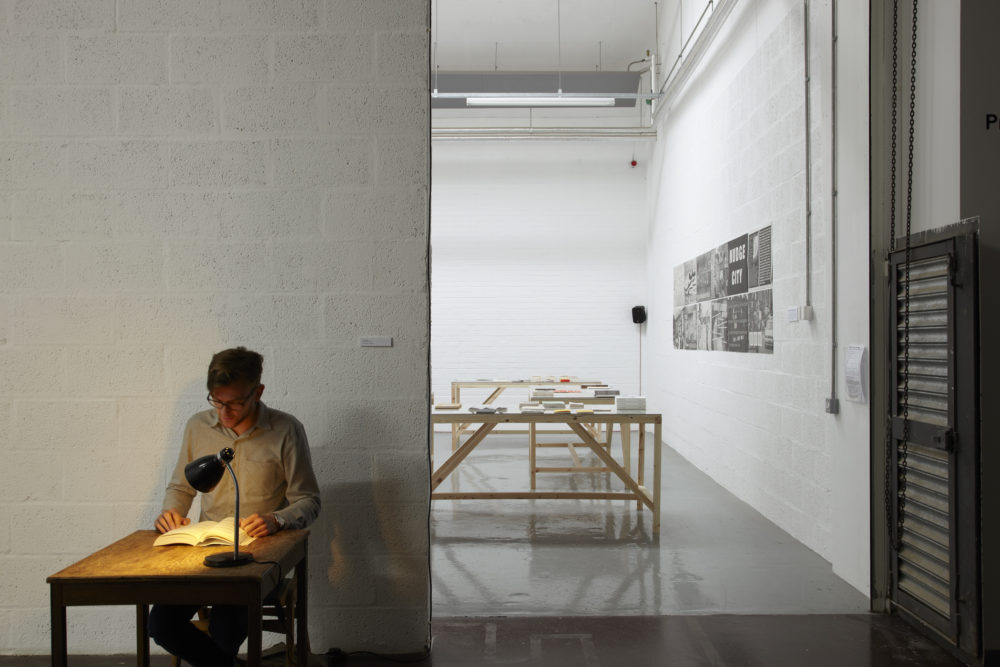 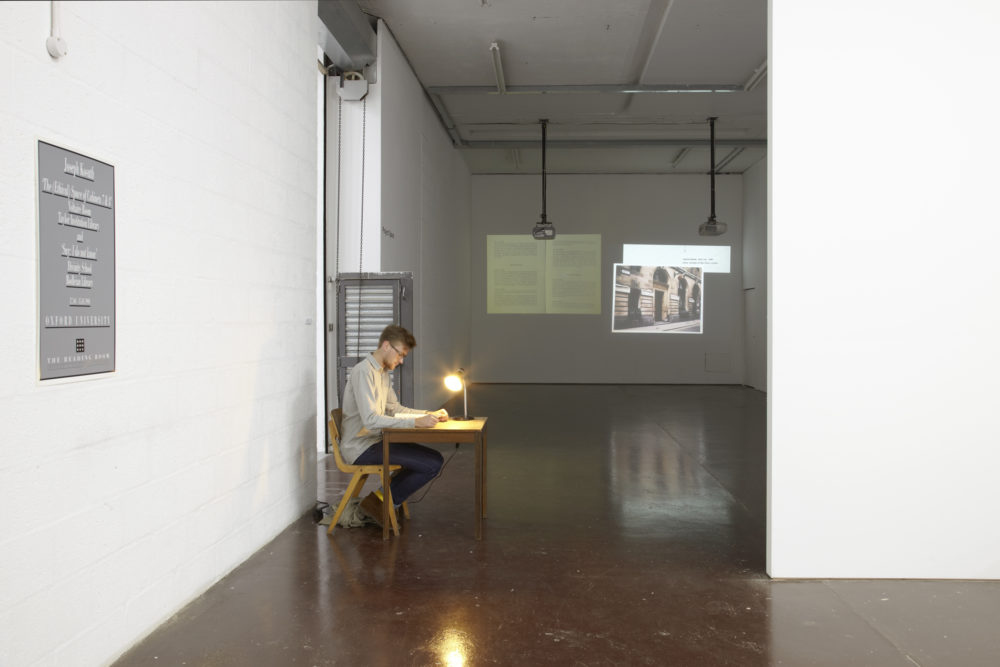 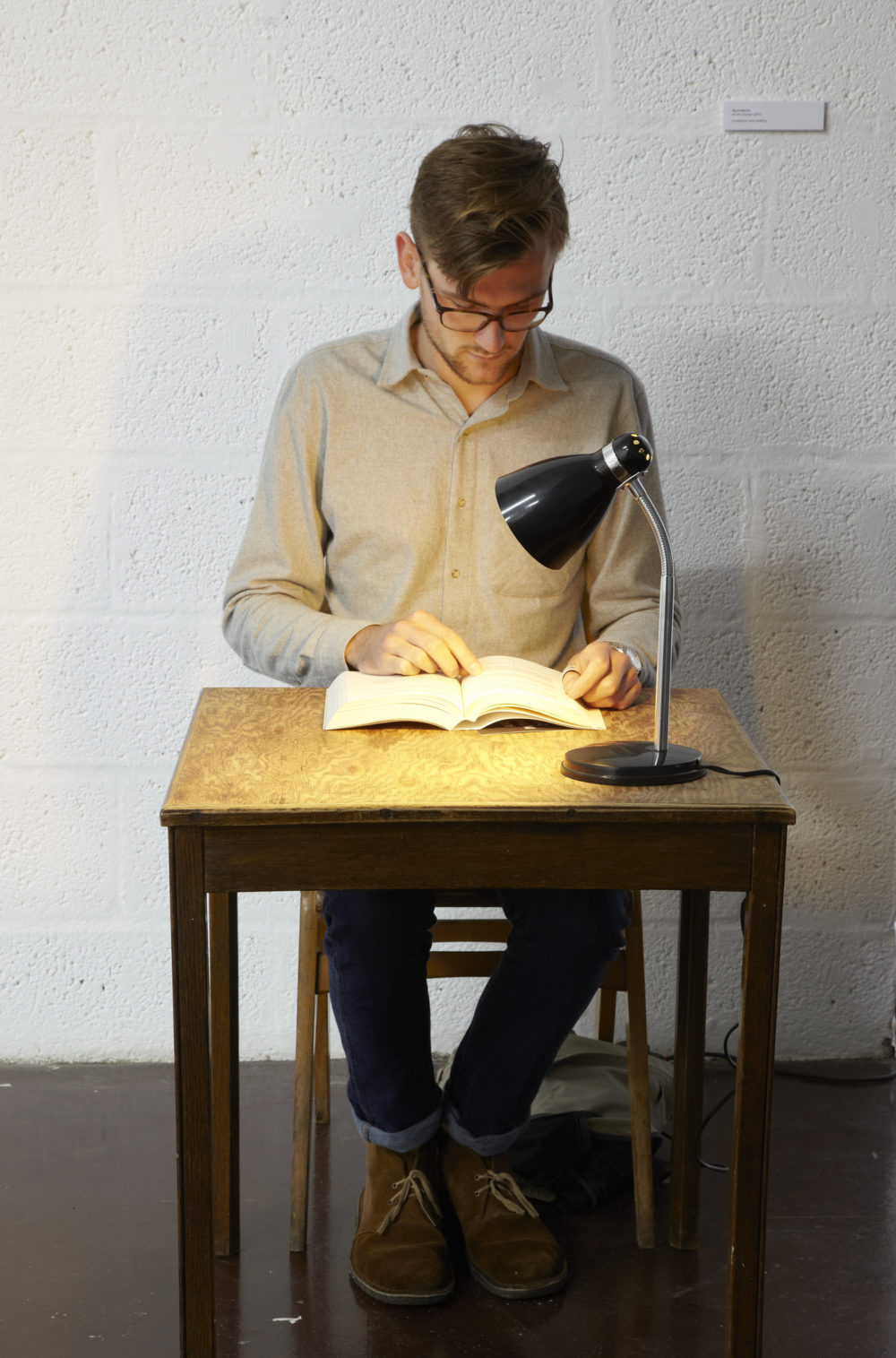 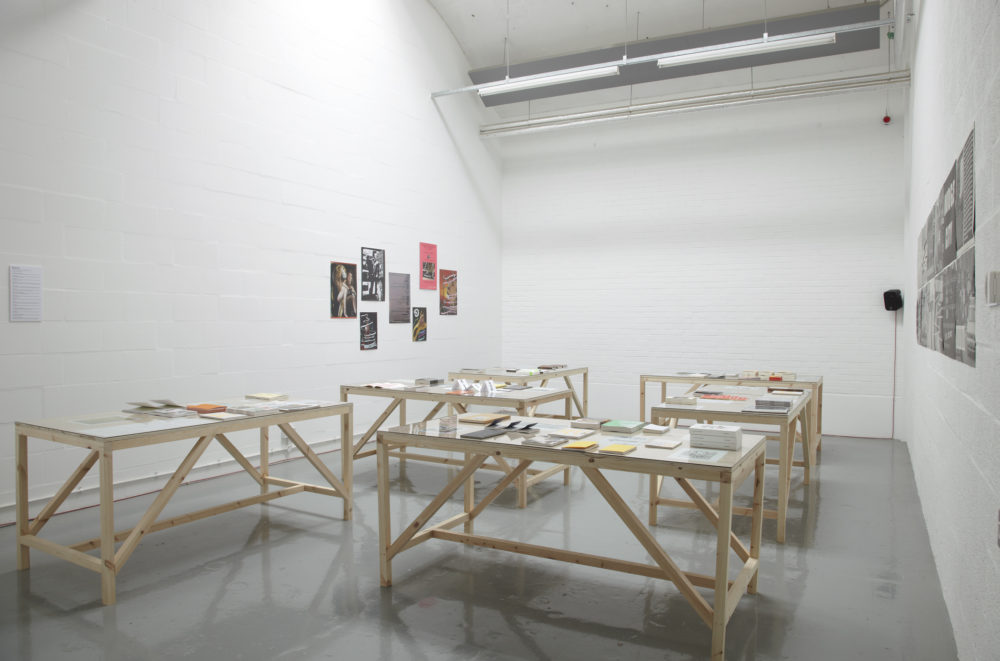 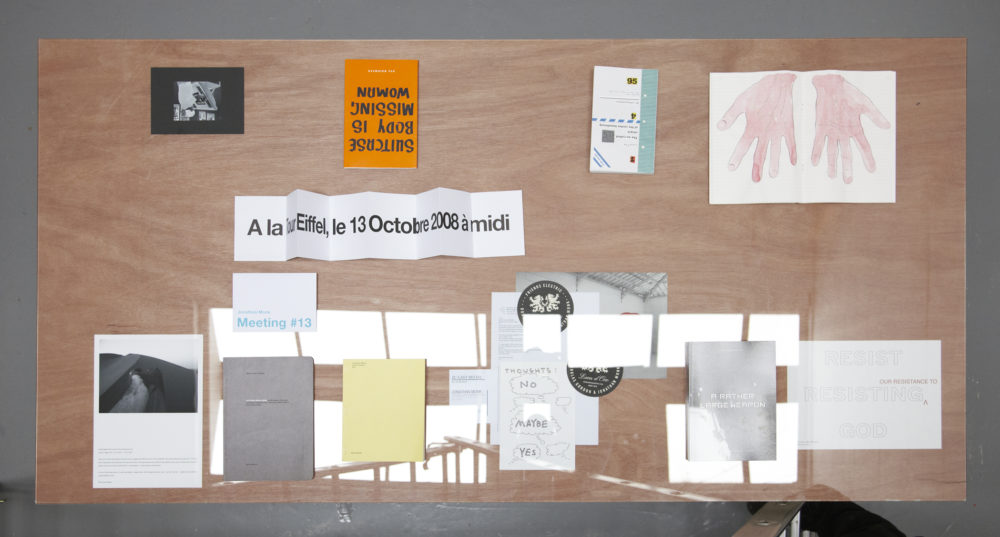 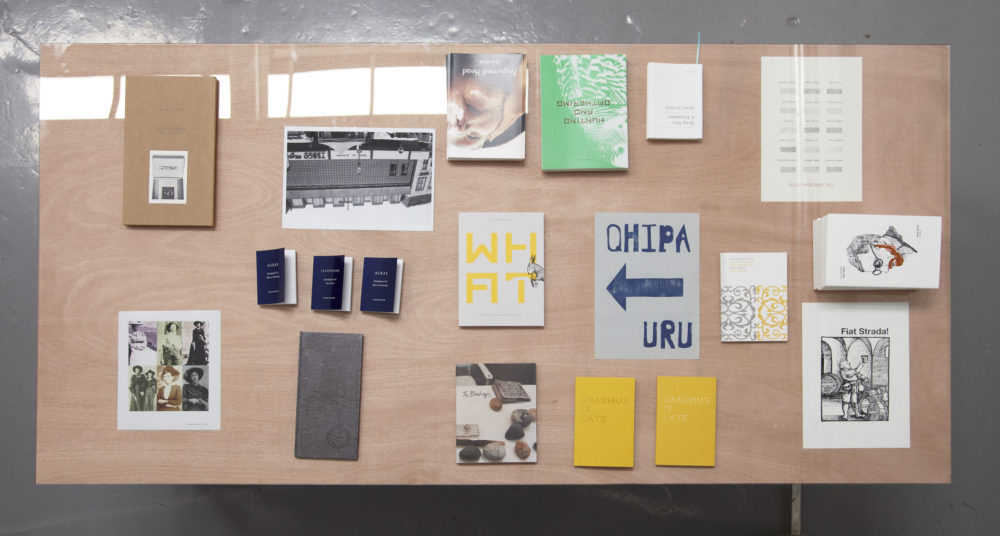 Elsewhere in the galleries were works by artist collective Slavs and Tatars who employ language, print media and a healthy dose of humour to excavate the histories, politics and cultures of Eurasia. Jonathan Monk’s A Poster Project bears traces of its previous incarnations, while Dora García’s All the Stories were read live in the Project Space. The Book Works archive was presented as both a montage of moving image work and as a sound archive, and a number of artists including Susan Hiller, Elizabeth Price and Mark Titchner contributed to Make the Living Look Dead, a fictional archive. 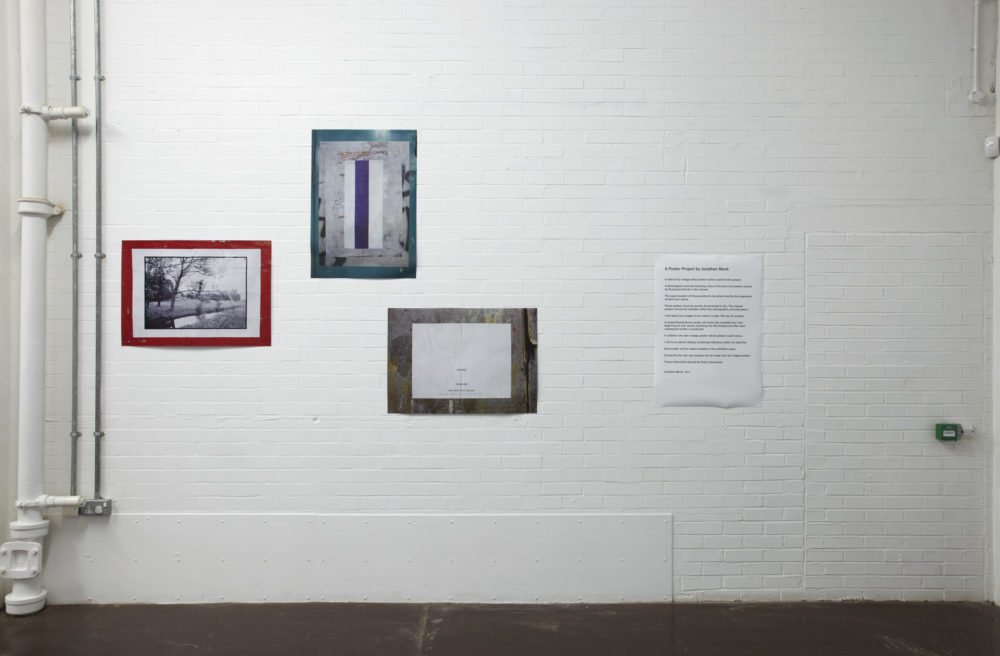 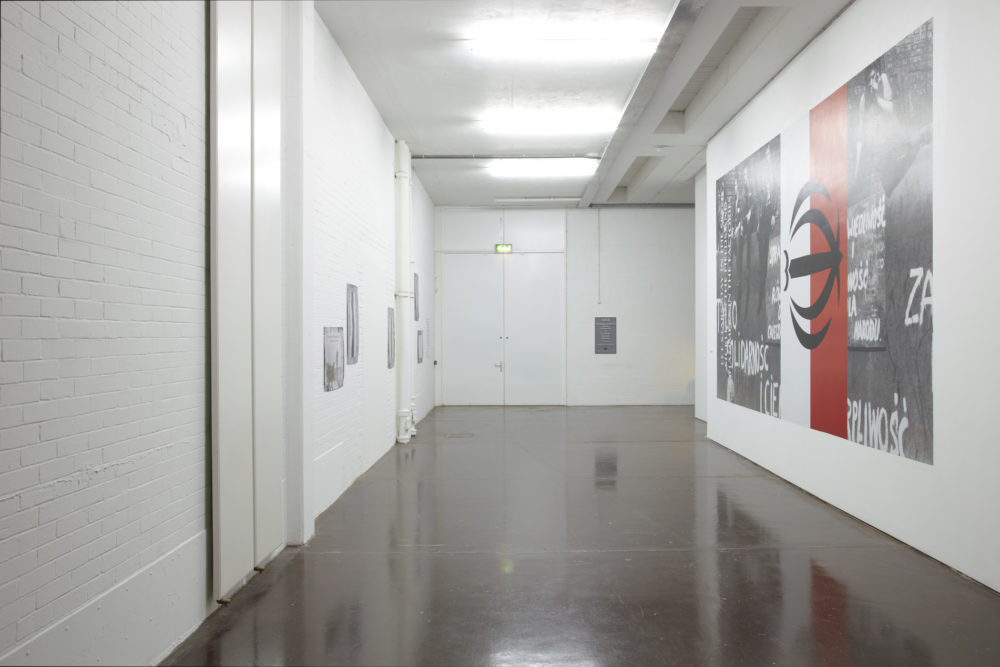 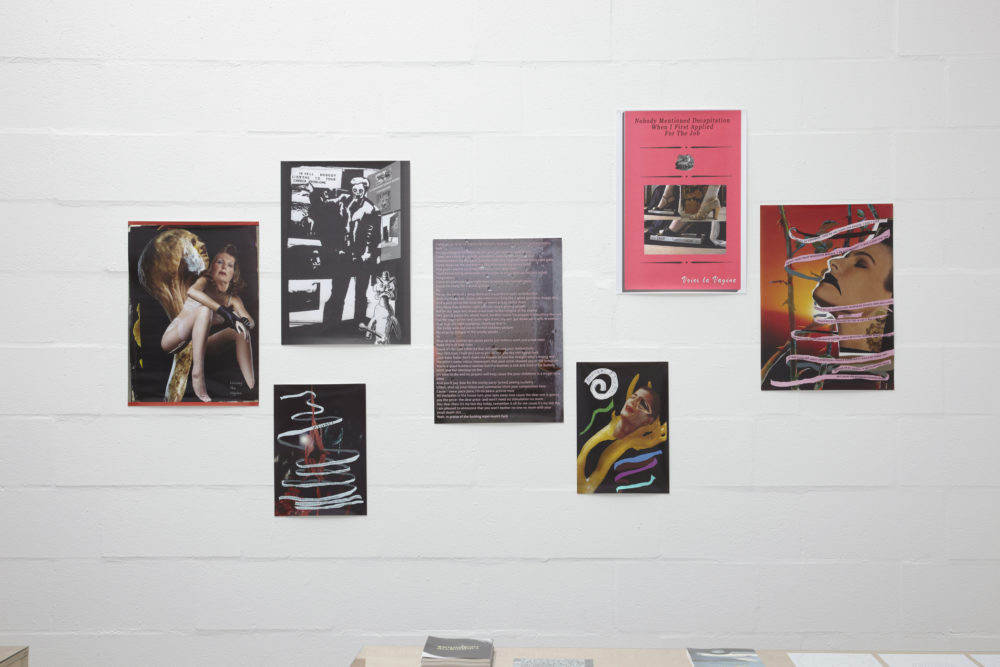 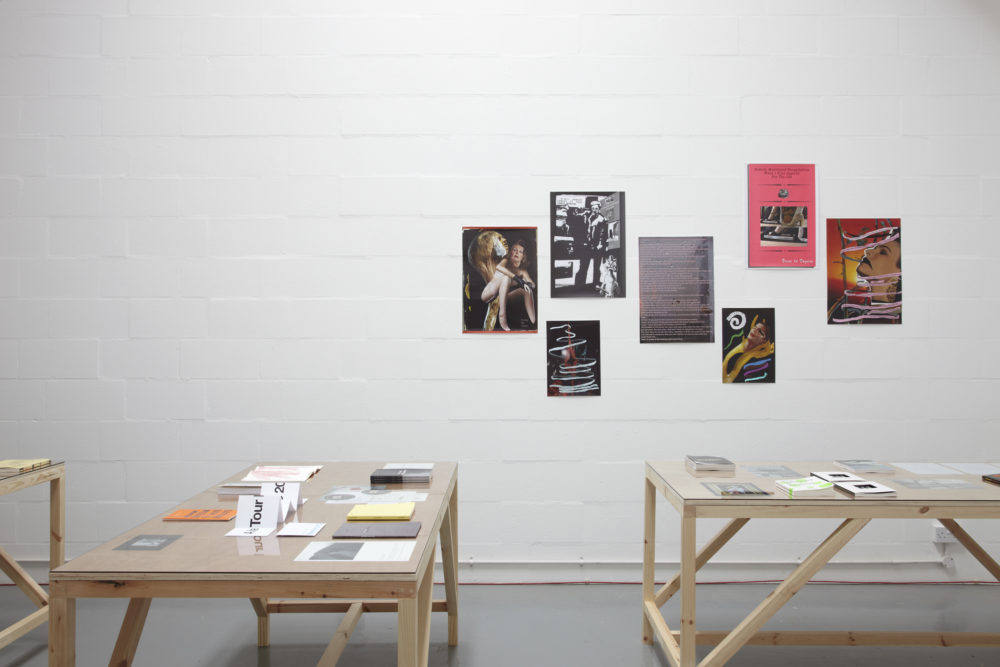 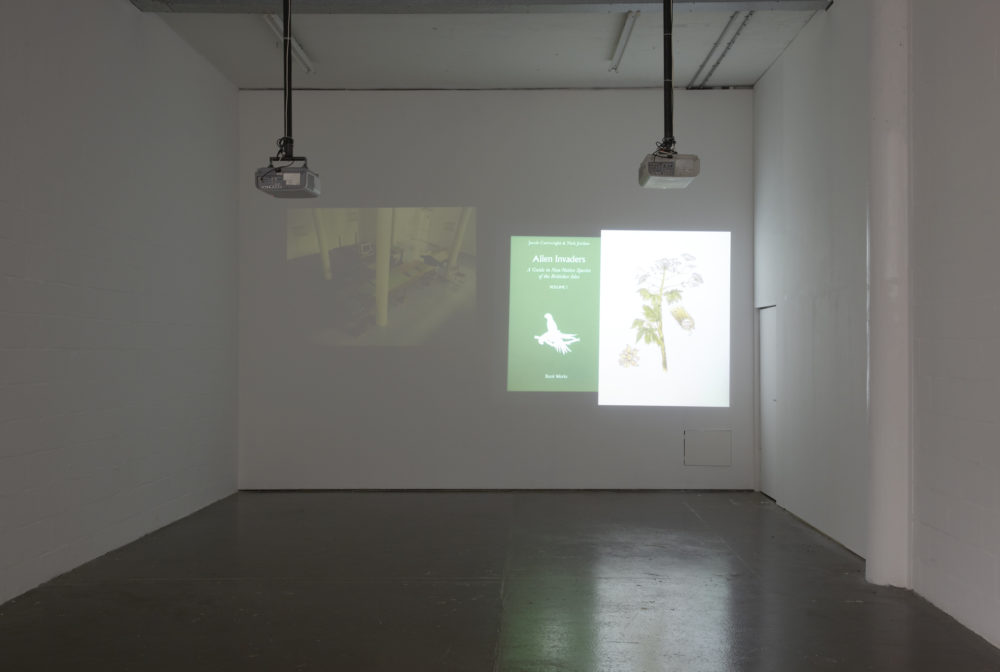 Slavs and Tatars are a faction of polemics and intimacies devoted to an area east of the former Berlin Wall and west of the Great Wall of China known as Eurasia. The collective’s work spans several media, disciplines, and a broad spectrum of cultural registers, focusing on an oft forgotten sphere of influence between Slavs, Caucasians and Central Asians.

The Happy Hypocrite is a bimonthly journal for and about experimental art writing first published by Book Works in 2008 and edited by Maria Fusco, a writer who lives and works in London.

Book Works consists of a publishing and commissioning department and a studio specialising in binding, box making and multiples. Their activities include publishing, a lecture and seminar programme, exhibitions, the development of an online archive, and artists’ surgeries and workshops held by both the publishing department and the studio.

Dora García (1965) was born in Valladolid, Spain and works in Barcelona. Her work uses the exhibition space as platform to investigate the relationship between the visitor, the artwork, and place, often drawing on interactivity and performance. Solo shows include the current L’inadeguato, Lo Inadecuado, The Inadequate, representing Spain at the 54th Venice Biennale (2011) and I am a Judge at Kunsthalle Bern, Switzerland, and Index Contemporary Art Foundation, Stockholm (2010).

Jonathan Monk (1969) was born in Leicester and works in Berlin. His playful, tongue in cheek approach, alludes to the systems and processes of the late 60s generation, but is grounded in the commonplace, and aims at demystification of the artistic process. He has recently had solo exhibitions at Dvir Gallery, Tel Aviv and Yvon Lambert, Paris (2010), and has participated in numerous international group exhibitions including Where do we go from here? at Bass Museum of Art, Miami (2010), Compass in Hand at Museum of Modern Art, New York and Art & Language at Lisson Gallery, London (2009).

Laure Prouvost (1978) was born in Lille, France and works in London. She completed an MA at Goldsmiths College, London in 2010 and her work has featured in solo exhibitions including Art Now Lightbox at Tate Britain, London (2010), Frieze Frame at Frieze Art Fair, London (2010) and Burrow Me at Lighthouse, Brighton (2009). Prouvost has undertaken recent residencies at CCA Glasgow and Wysing Arts Centre, and was the winner of the Principle Prize at the 2011 Oberhausen Short Film Festival. 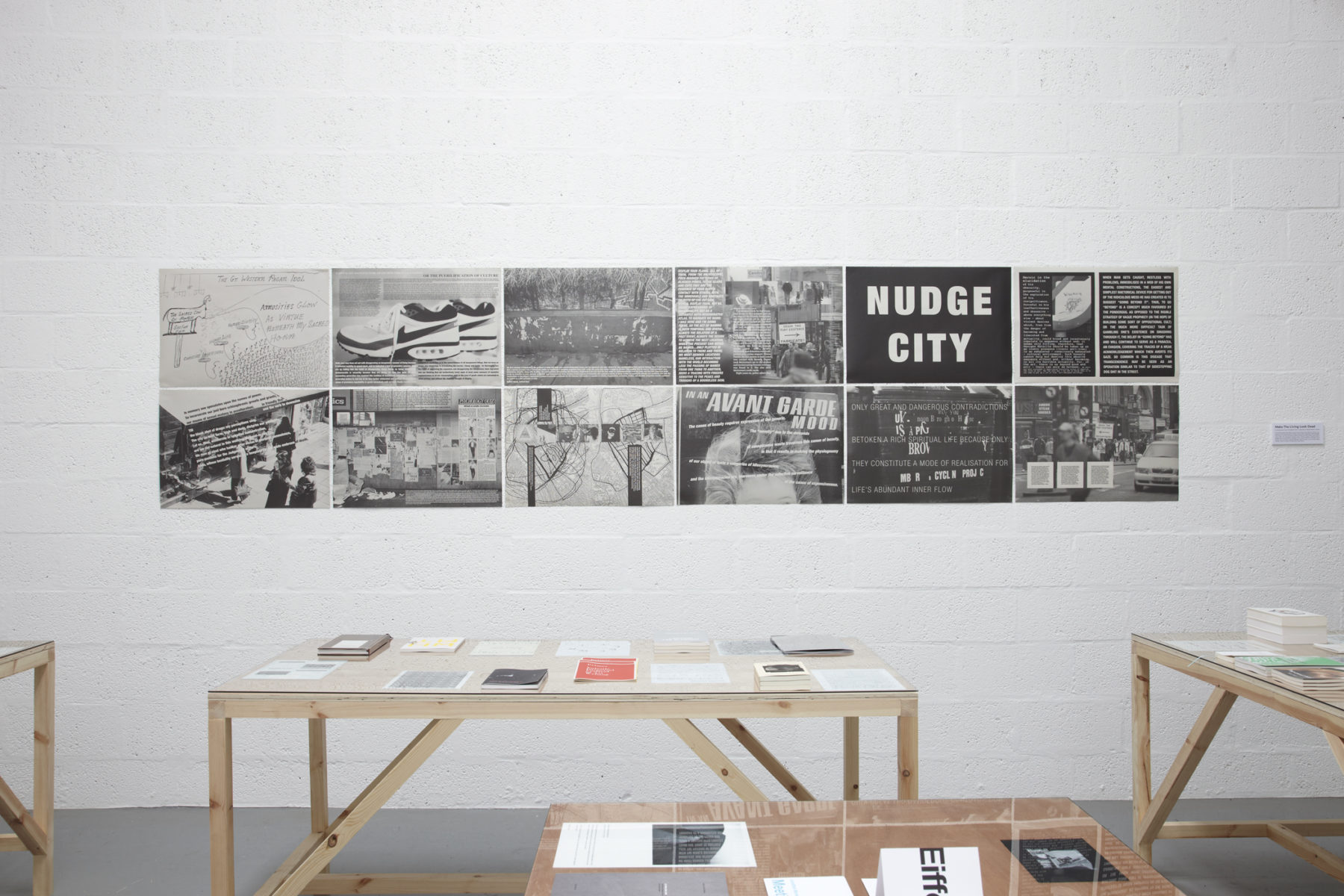