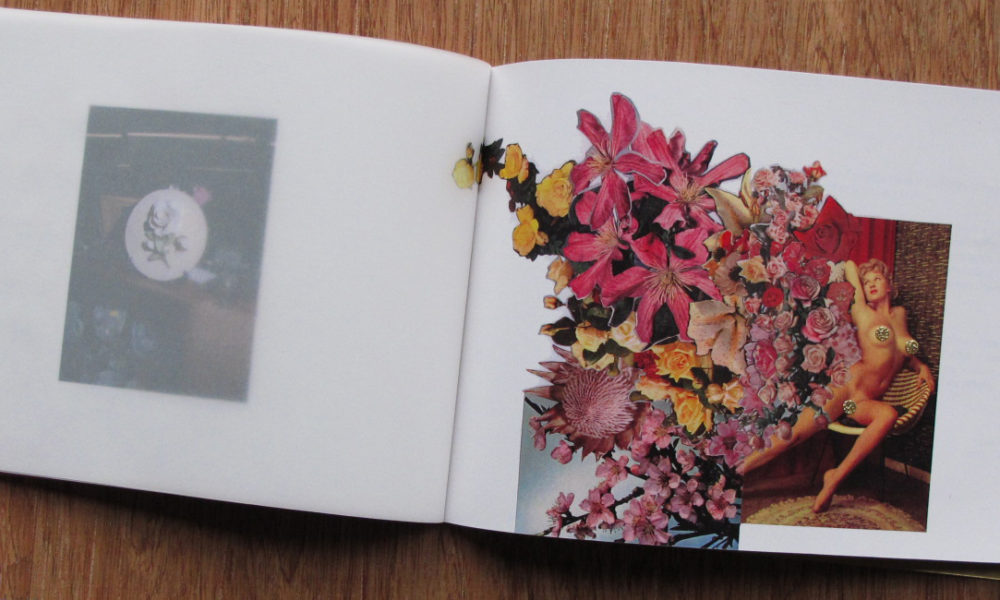 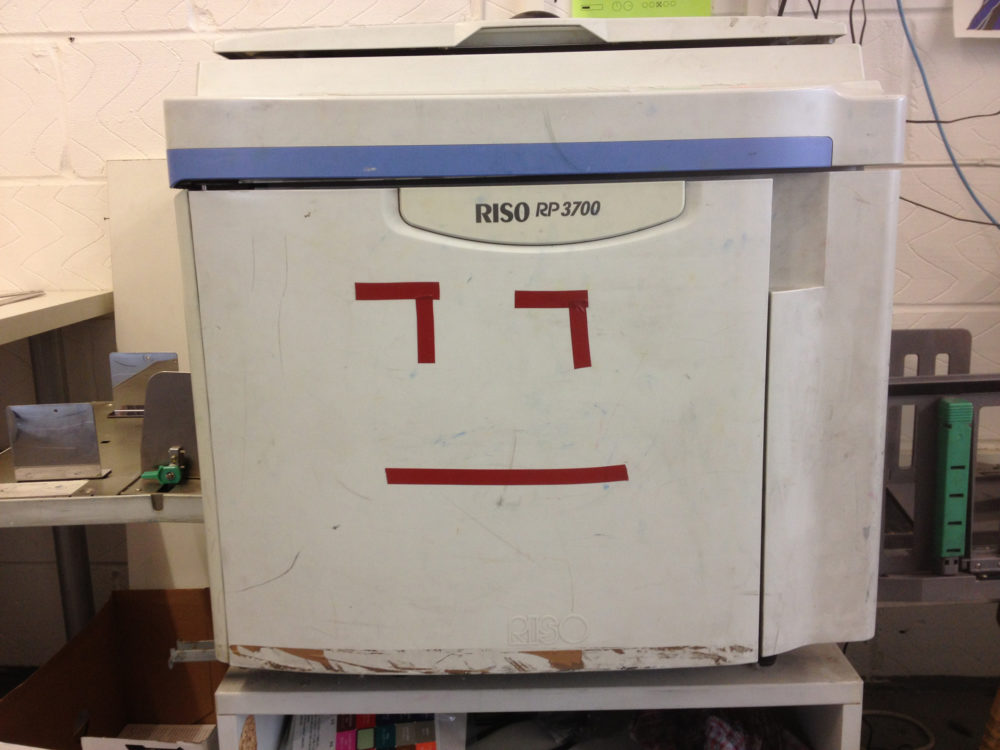 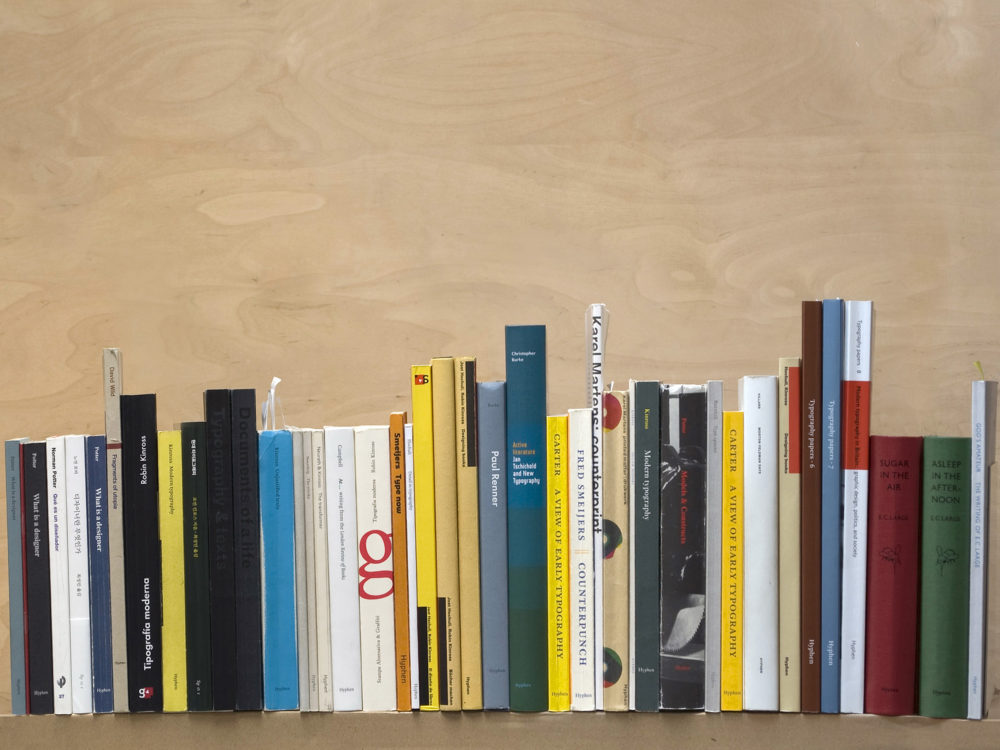 To accompany the fair, Spike Island also presented a series of short talks, performances and readings by artists and writers. Alongside these were a rare exhibition of works by Modernist printer Desmond Jeffery and a temporary studio where Spike Island-based designer Jono Lewarne worked with students from the University of the West of England throughout the day to produce a printed publication.

1pm: I Am Dora
Claire Huss discusses the project I am Dora, a publication, online visual story and series of film screenings that explore how women’s perceptions of themselves are affected by female characters in film.

1.15pm: Hyphen Press
Robin Kinross gives a short presentation focusing on the second edition of Norman Potter’s book What is a Designer – his reason for becoming a book publisher.

2.15pm: Patrick Coyle
Coyle delivers readings originating from a recent series of small sculptures. Using the sculptures as mnemonic devices, the artist considers how a performance may be both scripted and documented using the same object.

2.30pm: Samuel Hasler
Hasler reads from a work-in-progress, a prayerbook that is influenced by autobiography, film noir and art history.

6pm: Holly Corfield-Carr
The author reads a selection from her current project, Asterisms.

6.20pm: Marie Toseland
The Demise is a body of work incorporating image, text and objects. For this event, it is staged as a performance featuring a reading and projected images.

Followed by the launch of the Risograph print publication created by Jono Lewarne and design students from the University of the West of England. 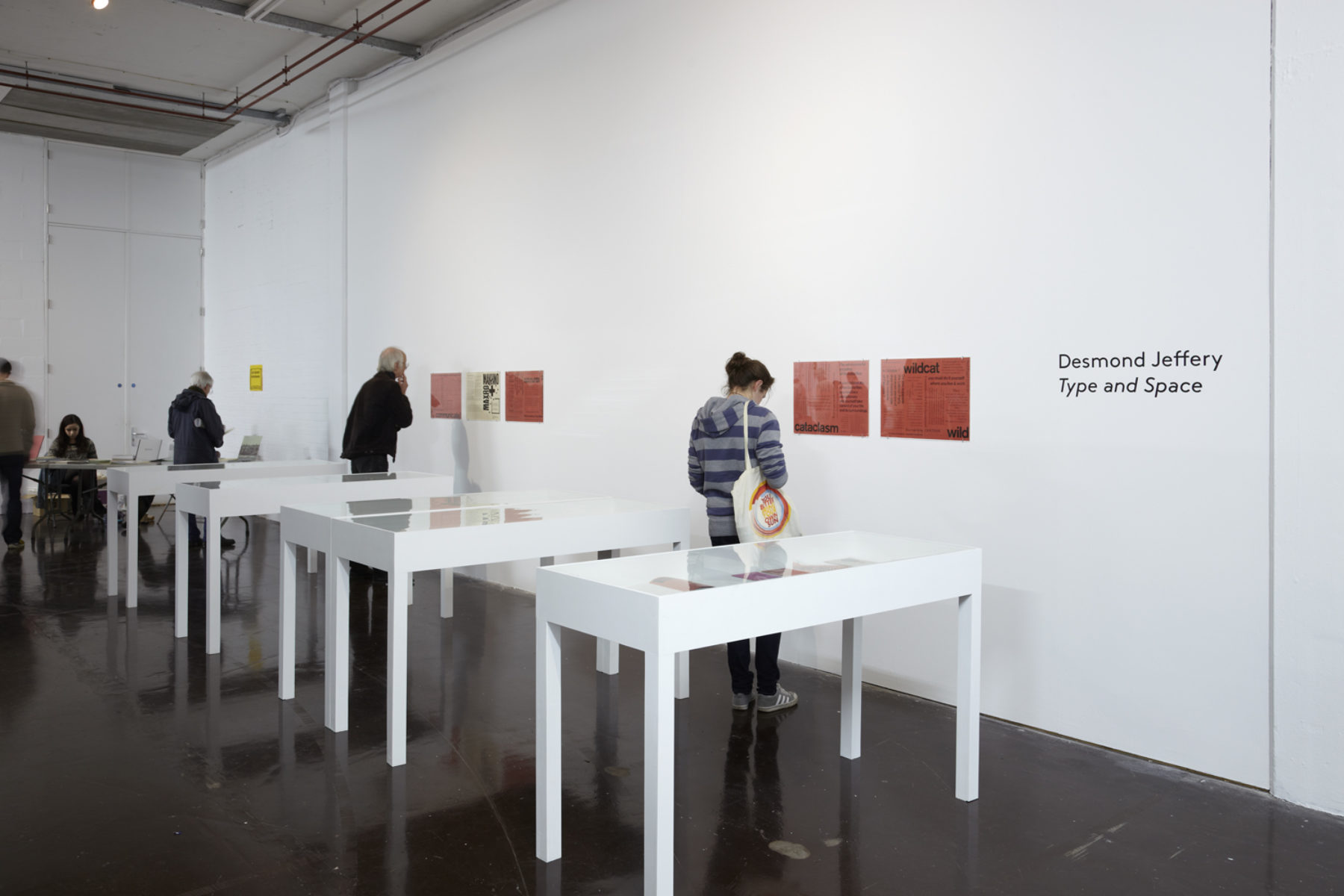 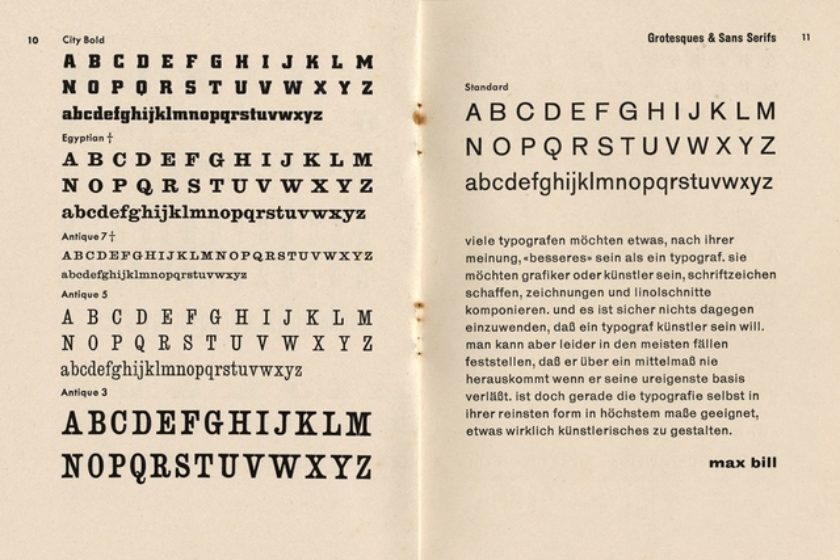