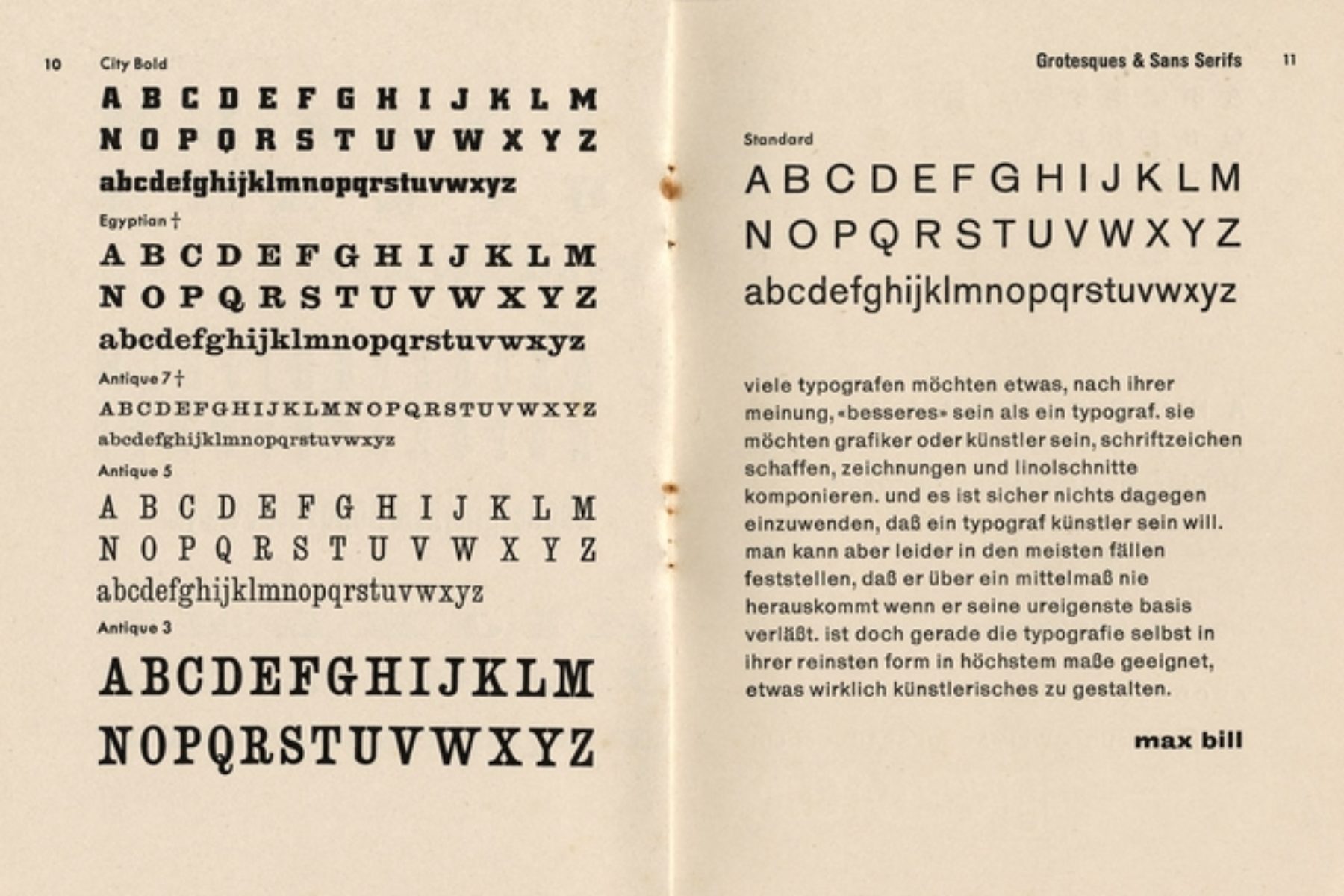 Type and Space featured the little-known works of the letterpress printer and typography teacher Desmond Jeffery who was active in London in the 1950s and 60s. The exhibition drew on Jeffery’s passion for hand-set type and demonstrated why his keen eye and use of European typefaces have been so highly regarded by clients and subsequent generations of designers.

Following a stint in the Royal Air Force, Jeffery bought an Adana Press and started printing out of his mother’s back room in New Malden. He was inspired by the possibilities of hand-set letterpress after seeing work by the typographer and teacher Anthony Froshaug who later became a close friend.

Jeffery began printing posters, invitation cards, letterhead and menus for local businesses and by 1956 had set up a full letterpress workshop in Marylebone featuring a Heidelberg Platen.  His work focused on collaborations with local galleries, architects, orchestras and leftist societies, employing some of the most exciting typography and layouts of the day to meet their everyday stationery needs.

This exhibition featured posters, prints and cards produced for Robert Erskine and his St. George’s Gallery who were at the forefront of a renaissance in British printmaking, as well as more political pieces including those for the Partisan coffee house and the Solidarity group. Some of the best examples of the marriage of Jeffery’s political and professional beliefs can be found in projects such as the Solidarity manifesto (1968) and Red Paper (1969).

Type and Space was curated by Sally Jeffery, Charlotte Hetherington and Jono Lewarne.

“If Desmond’s letterpress typography is worth making a fuss about (which he himself did not), it must be for both truthfulness of purpose and his vital, true eye for type and space. He picked up a 500 year-old technology in its very last working years, just before it vanished into antiquarianism, and put new life into it. At the time of his death he was looking for what might come next. ” – Sally Jeffery, Typography Papers 8 (2009)

Desmond Jeffery (1926 – 1974) was a letterpress printer and typography teacher in London and Suffolk. His work featured in the exhibition Late letterpress: the work of Desmond Jeffery at St. Bride Library, London in 2009.