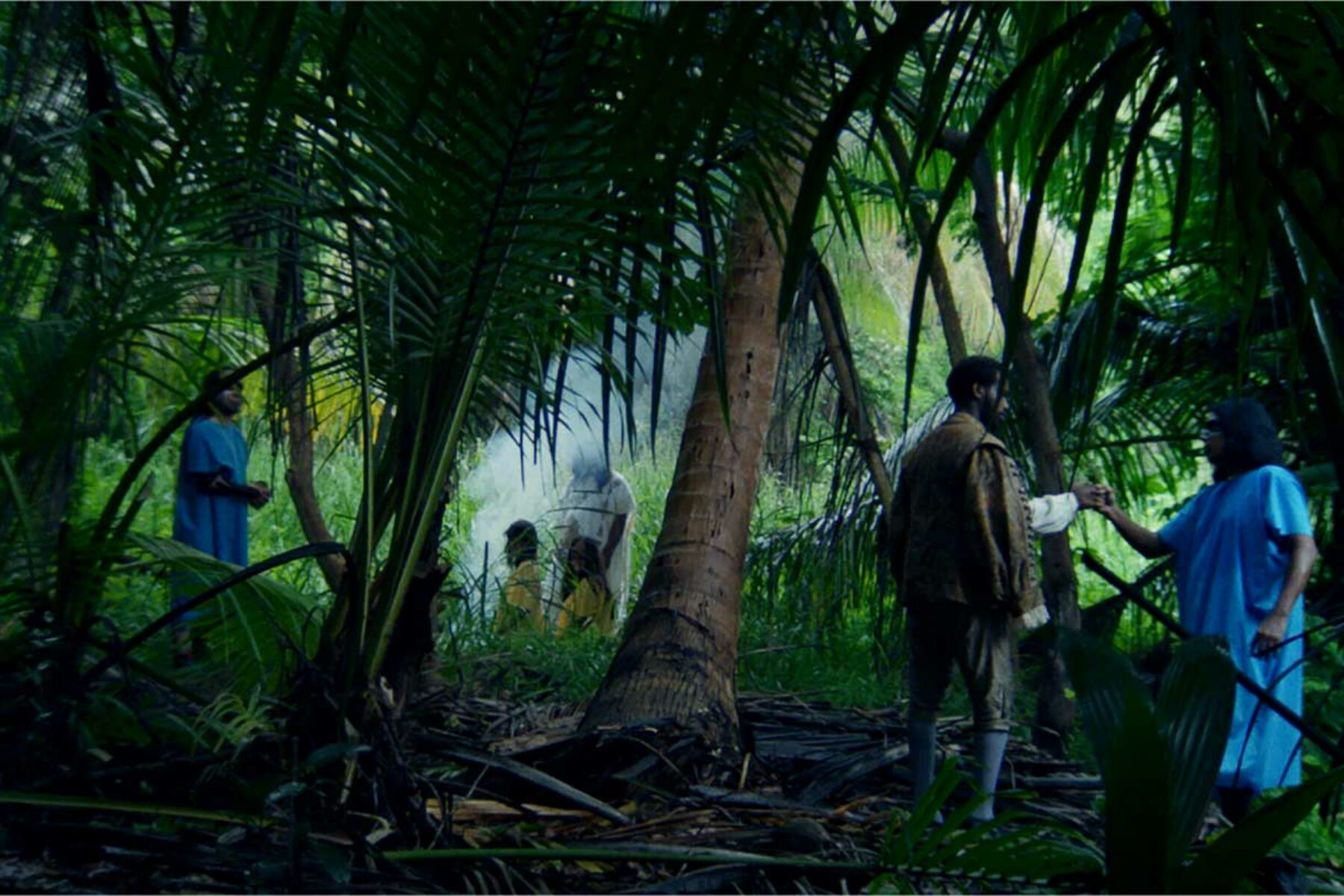 Spike Island presents Nosferasta, a major new film commission by Brooklyn-based filmmakers Adam Khalil and Bayley Sweitzer. Nosferasta is the first iteration of a Rastafarian vampire film starring and co-written by Oba, a Trinidadian artist and musician based in Brooklyn. The film reimagines Oba’s origin story; a nightmarish chronicle of colonial encounters dating back to 1492. Having been shipped as cargo from West Africa to the Caribbean, Oba is seduced and bitten by the vampire Christopher Columbus, ensuring an undying allegiance to the colonial project. Together this unlikely duo spread vampirism across the Western Hemisphere, pulling the strings of ‘New World’ geopolitics until Oba encounters Rastafarianism, an anticolonial religion, which, with a little help from the Devil’s lettuce (cannibis), enables him to finally break Columbus’ spell.

The film combines cinematic period scenes with unscripted vignettes of Oba’s post-vampiric, present-day existence. These portray his real-life struggles with the colonial bureaucracy that he helped devise, including his pursuit of U.S. citizenship and literacy. Flitting between film forms, timelines, locations and perspectives, Nosferasta tells the story of an ageing Rastafarian vampire reckoning with the impact of colonialism. It examines the guilt surrounding his complicity in imperial conquest, while acknowledging the extreme difficulty of unlearning centuries of vampiric conditioning. Ultimately, the film tackles an uncomfortable question: How can you decolonise yourself, if it’s in your blood? 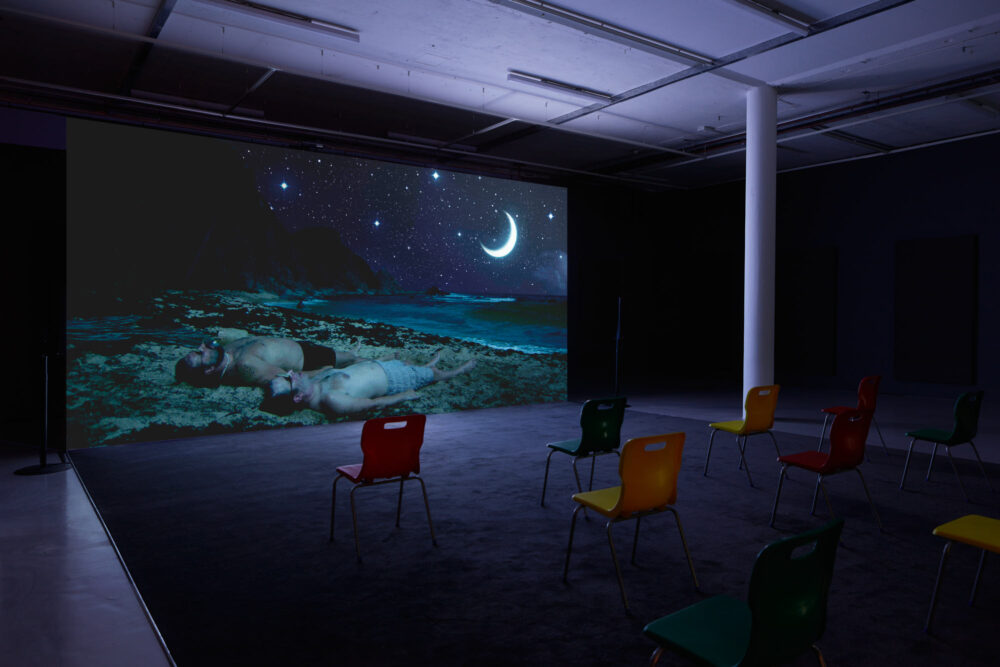 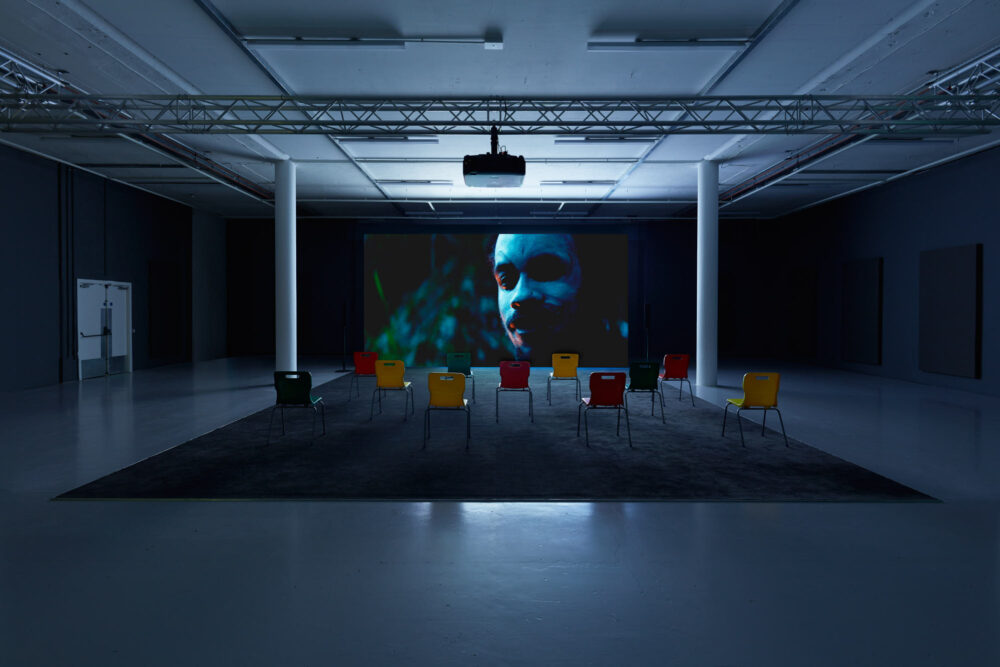 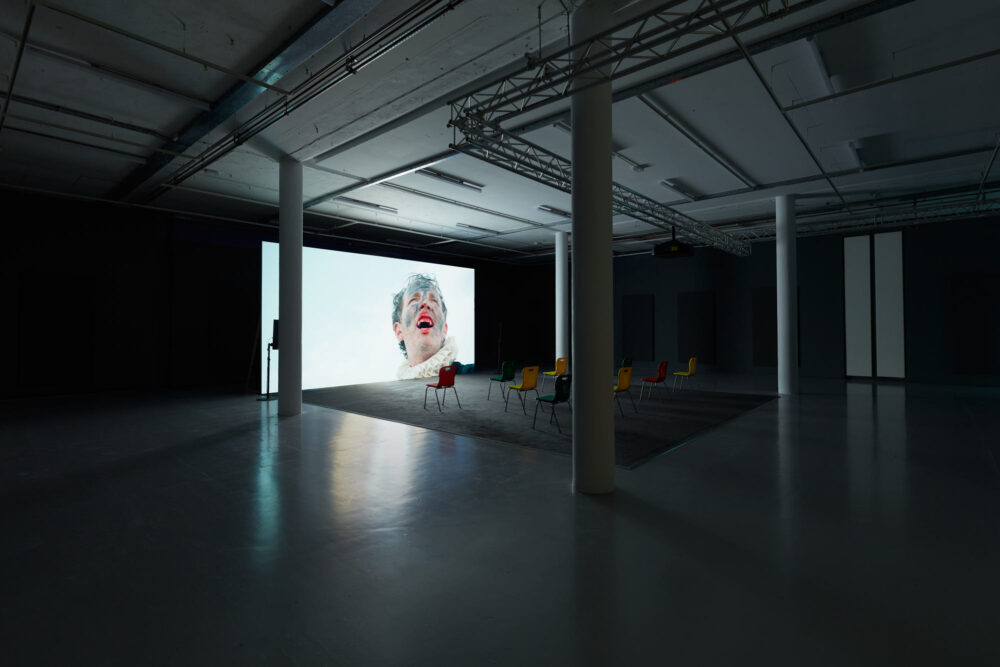 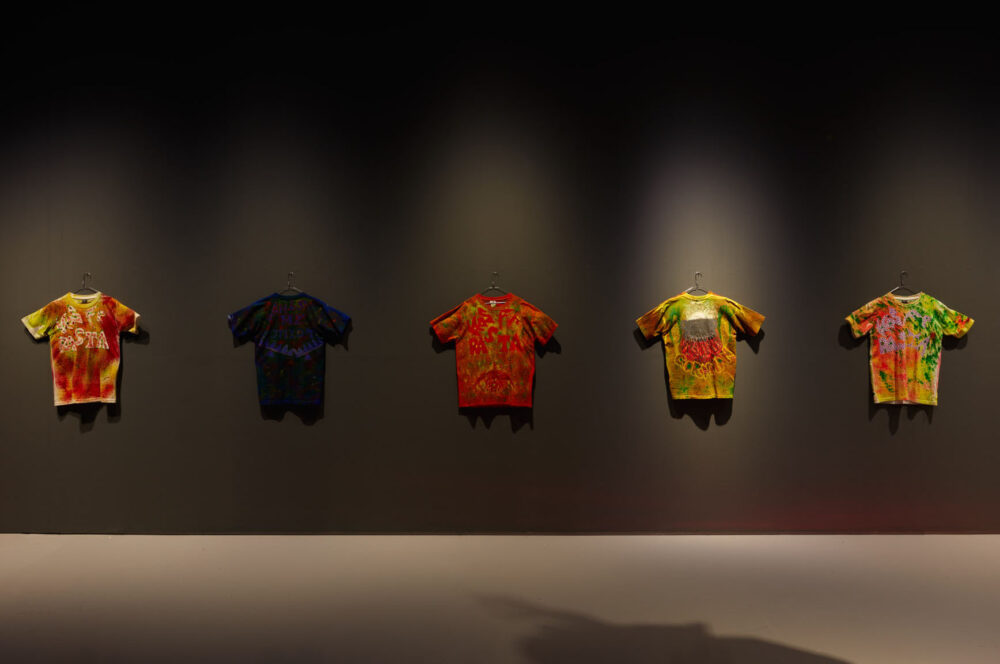 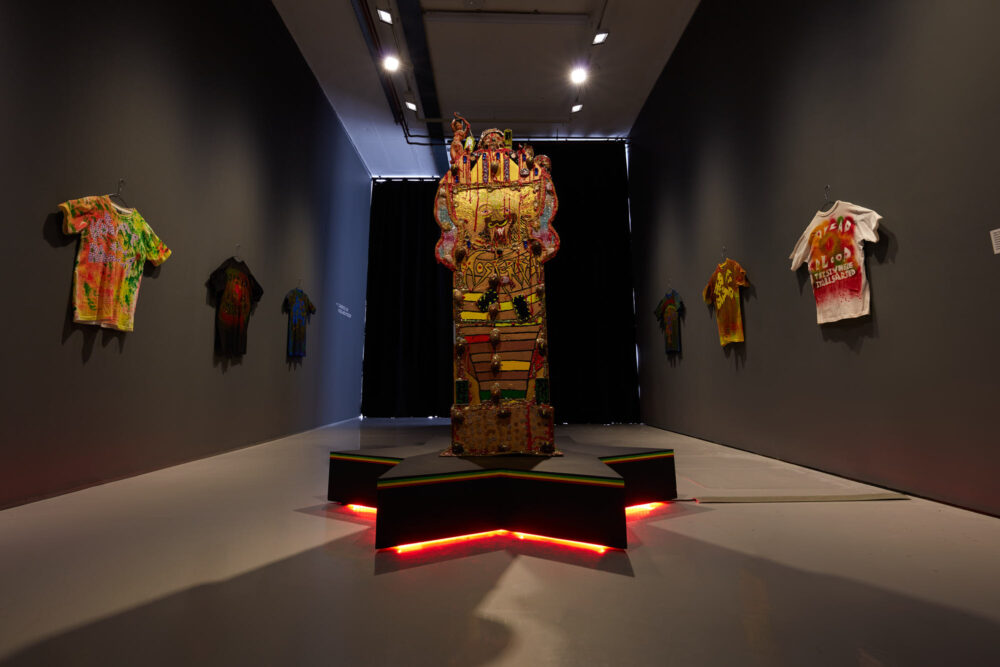 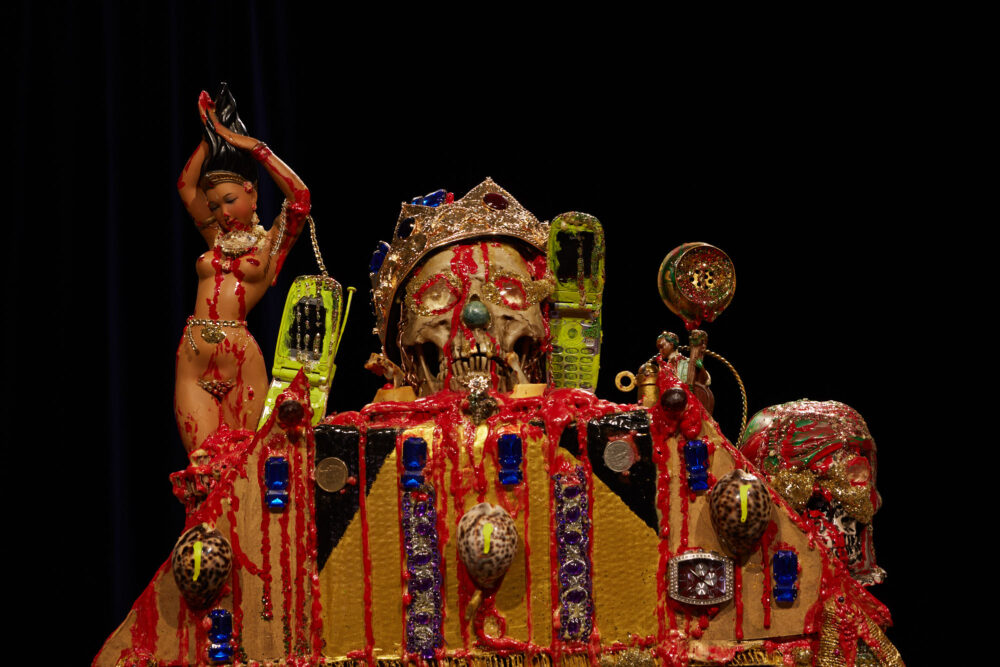 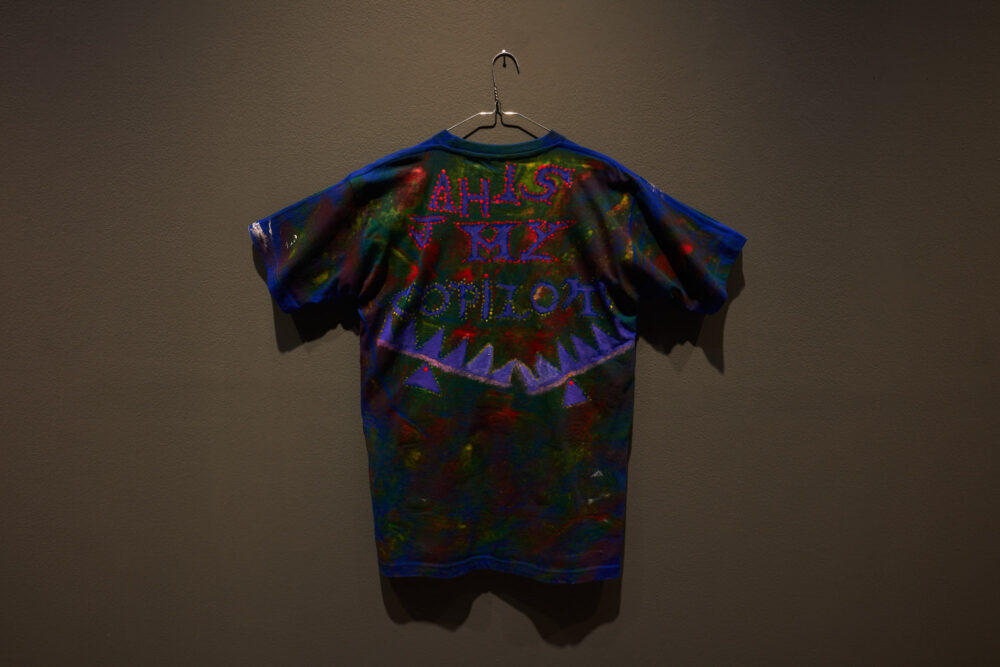 Watch a trailer for Nosferasta

Adam Khalil is an artist and filmmaker from the Ojibway tribe; and Bayley Sweitzer is a filmmaker from Southern Vermont. Khalil and Sweitzer’s acclaimed debut feature film, Empty Metal (2018), is a science-fiction political thriller set against a backdrop of racialised police brutality and mass surveillance, delving into anti-colonial politics by weaving together indigenous histories and speculative imagination with a subcultural sensibility. Recent screenings include the Museum of Modern Art (2016), Anthology Film Archives (2019), and eflux (2018) in New York; the Walker Arts Center, Minneapolis (2019); LACMA, Los Angeles (2019) and Tate Modern, London (2019). Their works have also featured at the Whitney Biennial, Toronto Biennial (both 2019) and Sundance Film Festival (2018).

Oba is a multi-disciplinary artist, chef and actor born in Port-of-Spain, Trinidad. His paintings, sculptures and t-shirts have been featured at Motel Gallery and Rumplestiltskin, Brooklyn. He was lead singer of the avant-noise supergroup Dead Companionship from 2016-2018. He starred as King Alpha in Adam Khalil and Bayley Sweitzer’s 2018 film Empty Metal. Oba’s world-class corn soup has been slurped at the legendary Club Temptation in Flatbush, as well as fine establishments across the world. 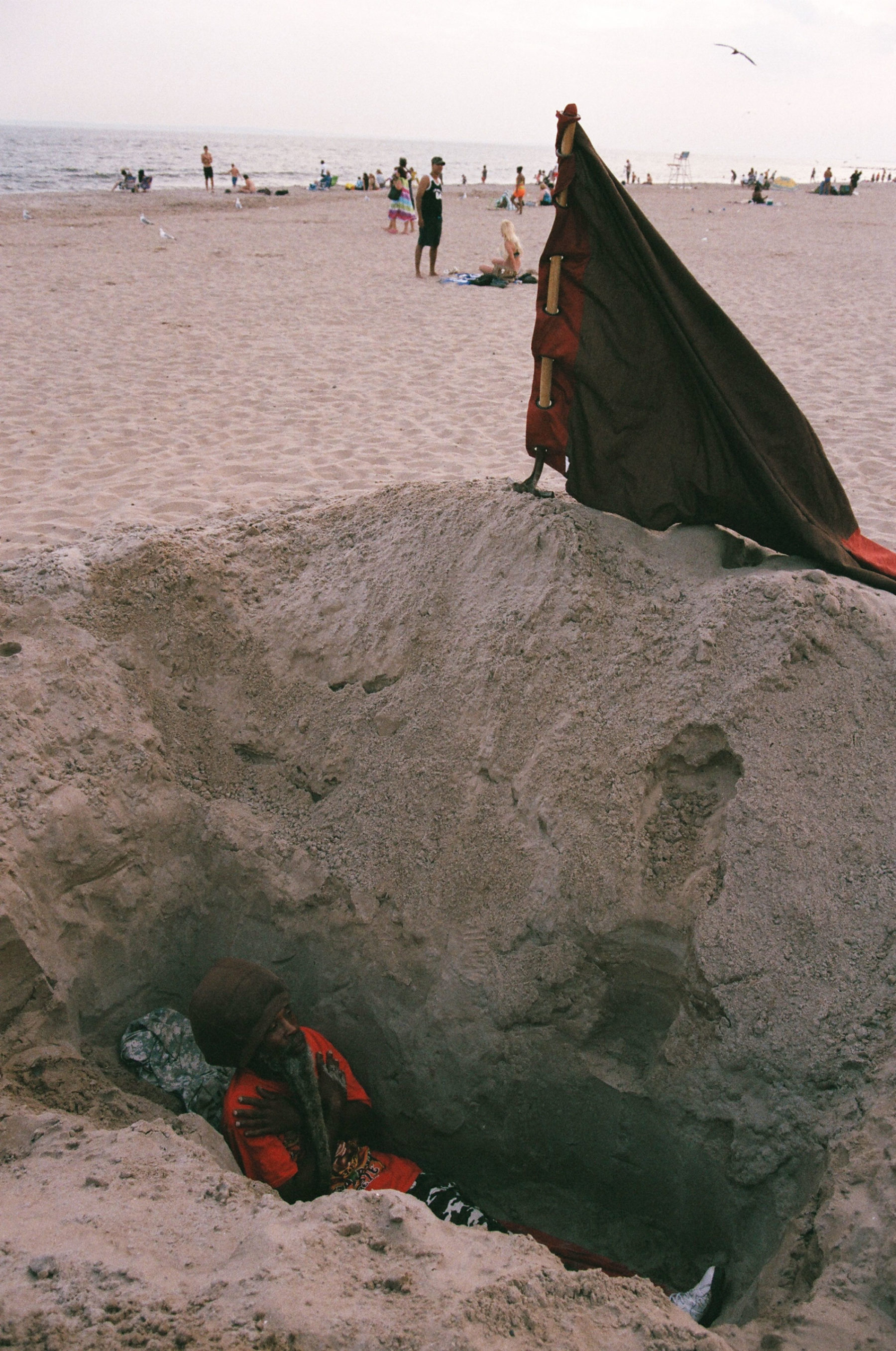 Adam Khalil and Bayley Sweitzer, Oba researching for his role in Nosferasta (2021). Courtesy the artists and Oba
Order the exhibition book here

Nosferasta is presented in partnership with Gasworks, London where the film premieres in October 2021.

Nosferasta is commissioned and produced by Gasworks, London and Spike Island, Bristol and is part of the European Cooperation project 4Cs: From Conflict to Conviviality through Creativity and Culture, co-funded by Creative Europe and the Royal College of Art. The film is also supported by Creative Capital and Cinereach. 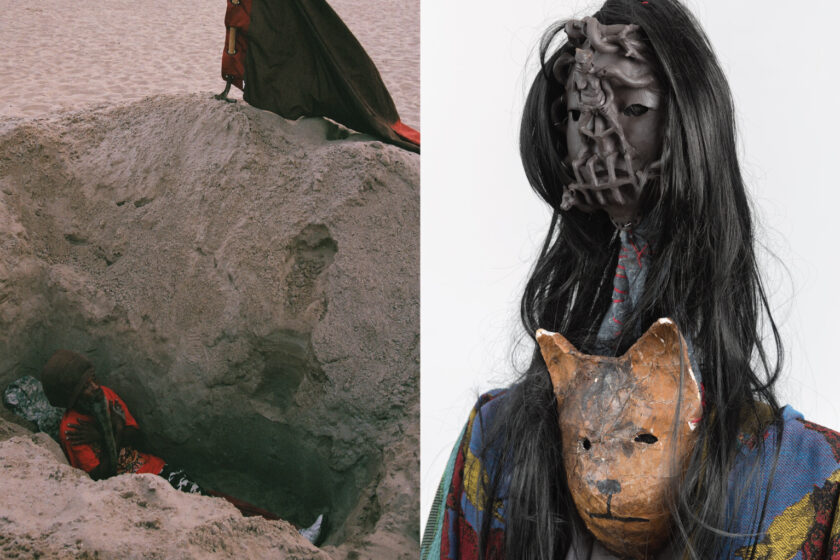 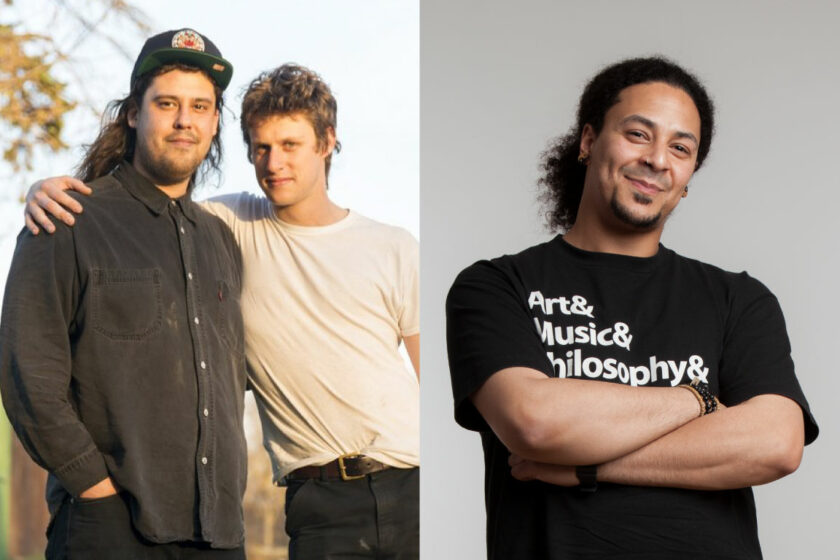