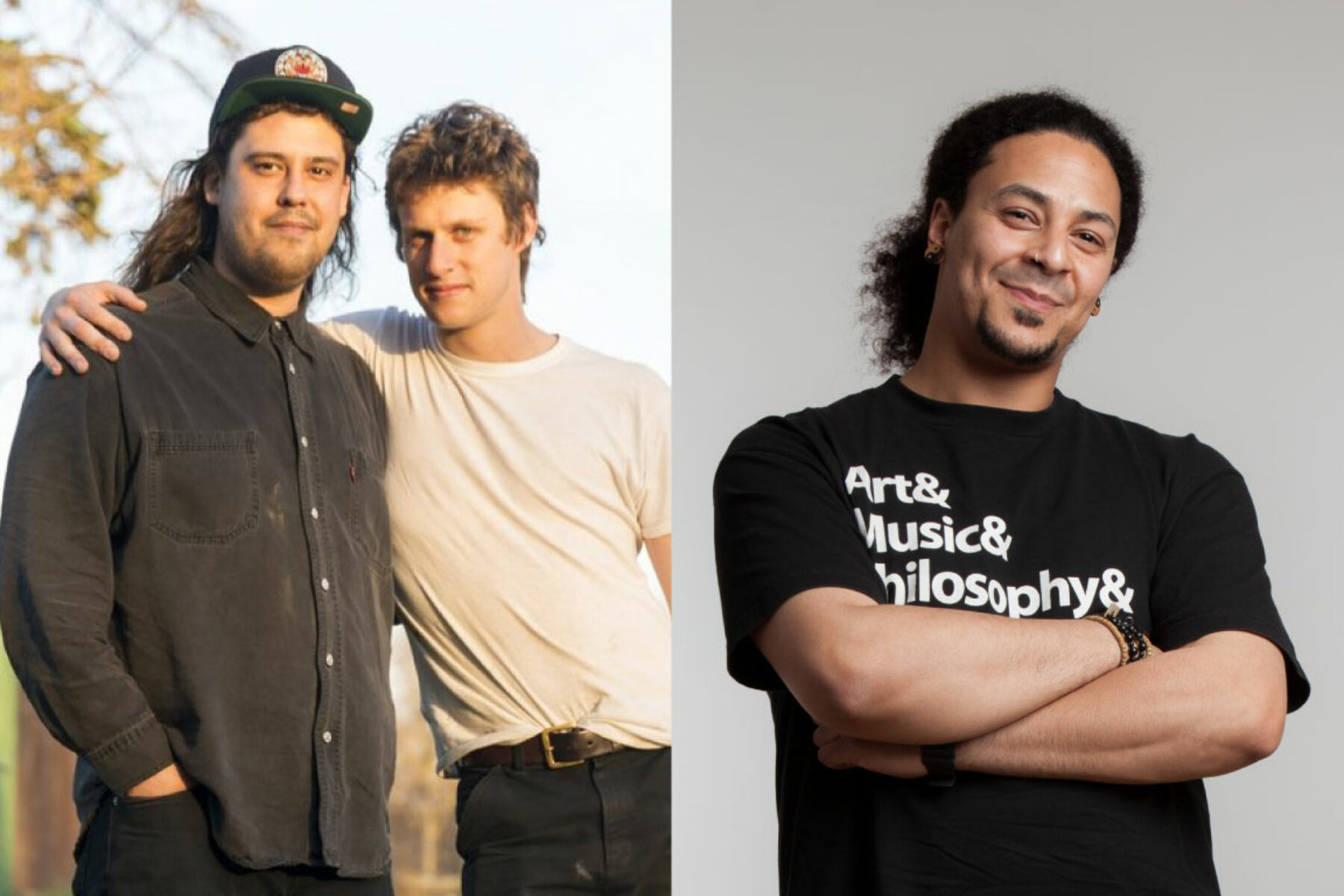 This event will include auto captioning

Filmmakers Adam Khalil and Bayley Sweitzer discuss their new film Nosferasta with film programmer and horror aficionado Adam Murray. Together they’ll explore the film’s major themes, the production process, and how Nosferasta relates to other filmic depictions of vampirism.

Their conversation is introduced by Spike Island assistant curator Rosa Tyhurst and is followed by a Q&A with the online audience.

TUNE INTO THE LIVE STREAM

Adam Khalil is an artist and filmmaker from the Ojibway tribe; and Bayley Sweitzer is a filmmaker from Southern Vermont. Khalil and Sweitzer’s acclaimed debut feature film, Empty Metal (2018), is a science-fiction political thriller set against a backdrop of racialised police brutality and mass surveillance, delving into anti-colonial politics by weaving together indigenous histories and speculative imagination with a subcultural sensibility. Recent screenings include the Museum of Modern Art (2016), Anthology Film Archives (2019), and eflux (2018) in New York; the Walker Arts Center, Minneapolis (2019); LACMA, Los Angeles (2019) and Tate Modern, London (2019). Their works have also featured at the Whitney Biennial, Toronto Biennial (both 2019) and Sundance Film Festival (2018).

Adam Murray is a regular contributor and programmer with Film Collectives and Festivals across the UK including: Come the Revolution, Cinema Rediscovered, Cables & Cameras, Commonhand and Bristol Black Horror Club. He has previously collaborated with the Watershed on a number of screenings including their Afrofuturism season as part of BFI Sci-Fi: Days of Fear and Wonder as well as BFI’s Blackstar season. His programming interests focus on Blackness and African diaspora on screen with a particular passion for exploring Global Hip Hop Culture, Science Fiction: Utopia/Dystopia as well as exploring Black Horror with Bristol Black Horror Club. 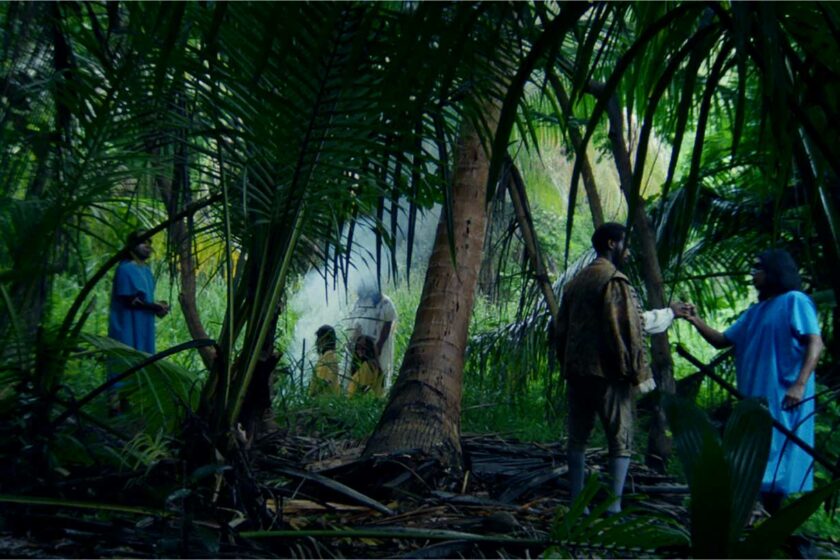 Saturday 5 February to Sunday 8 May 2022 Find out more about the exhibition
Share this: