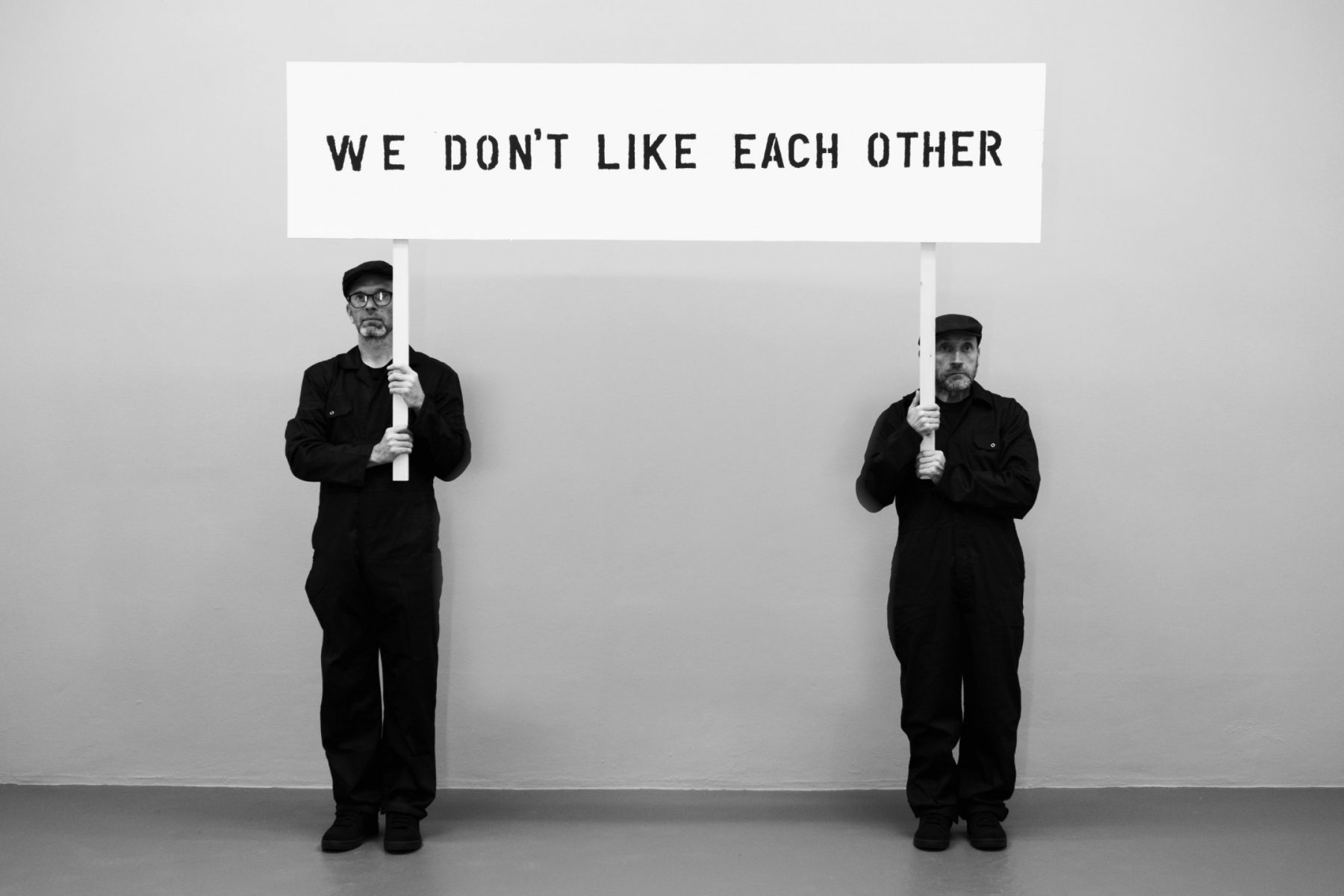 This attempt to compile an encyclopaedia of the largely useless, started in 1993 after they met at art college. They live and work in Bristol and Liverpool. 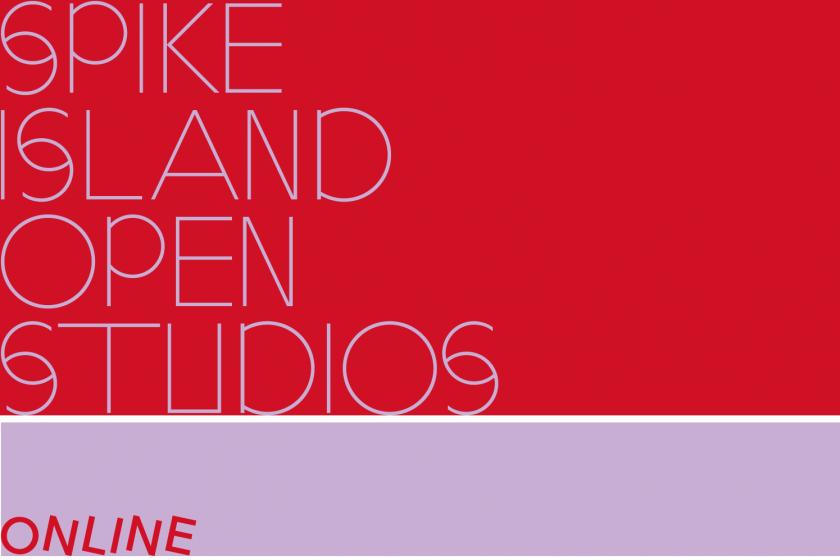 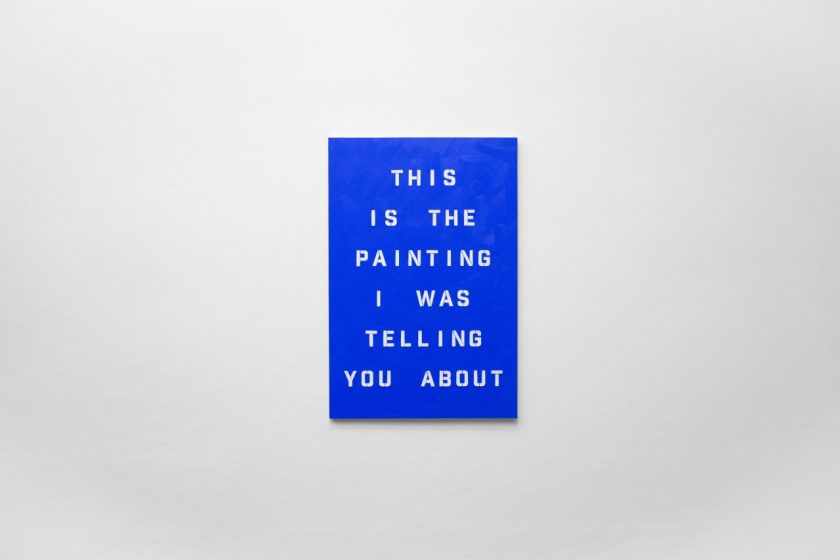