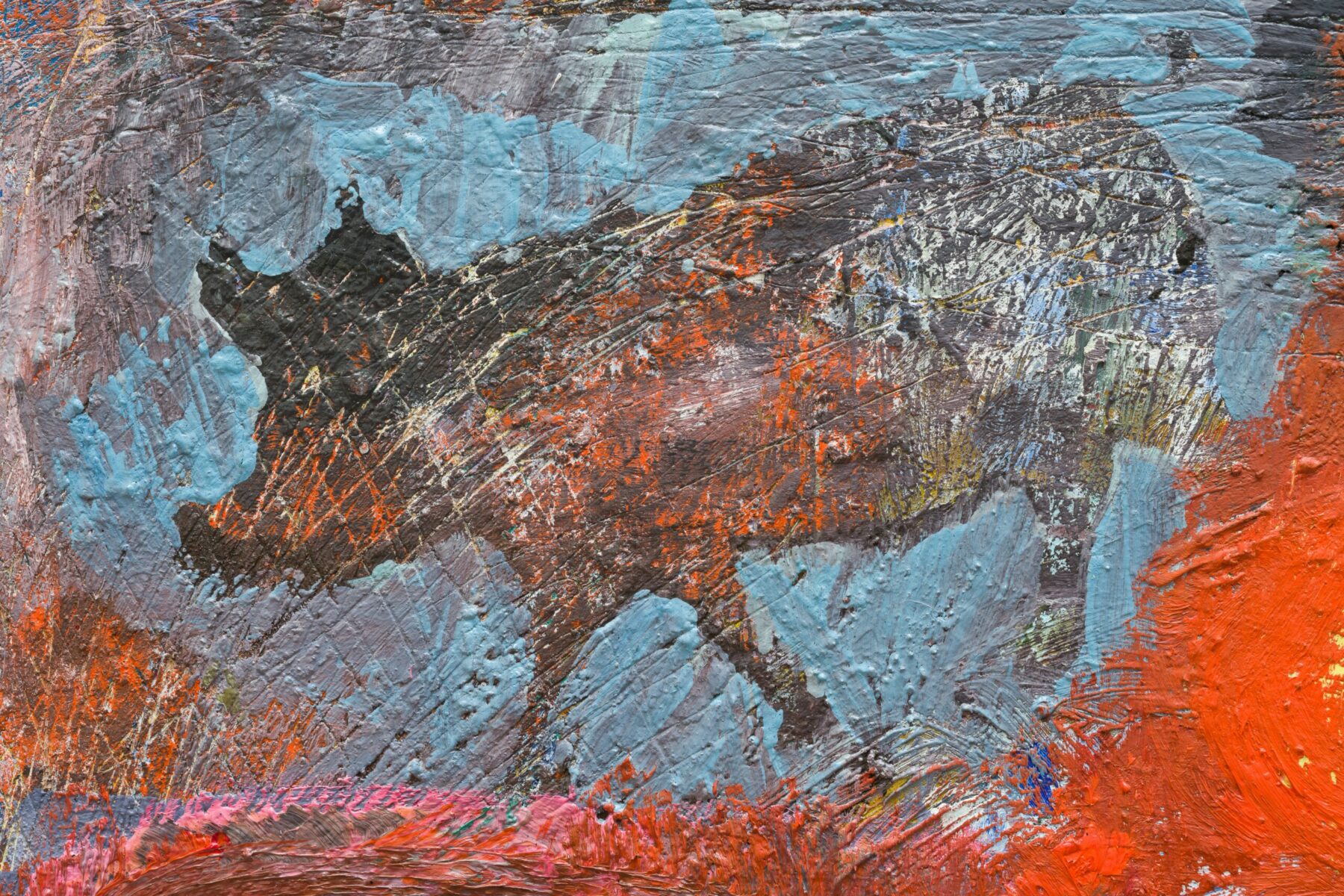 Join us for an online talk by historian Ronald Hutton, a leading authority on the history of the British Isles in the 16th and 17th centuries, on ancient and medieval Paganism and magic, and on the global context of witchcraft beliefs.

In Lucy Stein’s exhibition Wet Room, the artist explores ideas of pre-Christian religious belief and ritual in West Cornwall. Ronald Hutton guides us through the evidence of these early beliefs and examines the problems we may find interpreting them, with examples including the famous prehistoric monument Stonehenge, and one of the most celebrated and enigmatic material objects of ancient Britain: the bog body ‘Lindow Man’.

Ronald Hutton is the senior Professor of History in the University of Bristol, and a Fellow of the Royal Historical Society, the Society of Antiquaries, the Learned Society of Wales, and the British Academy. He is the historian on the board of trustees which runs English Heritage, and chair of the Blue Plaques panel which awards commemorative plaques to historic buildings. He has published seventeen books and eighty-one essays on a wide range of subjects including British history between 1400 and 1700, ancient and modern paganism in Britain, the British ritual year, and Siberian shamanism. 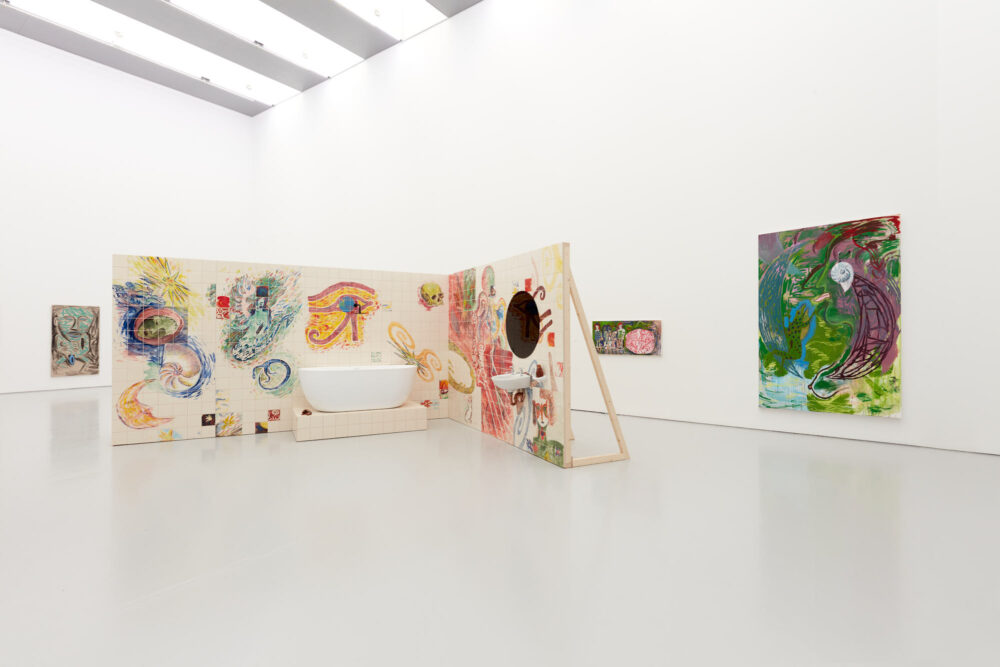 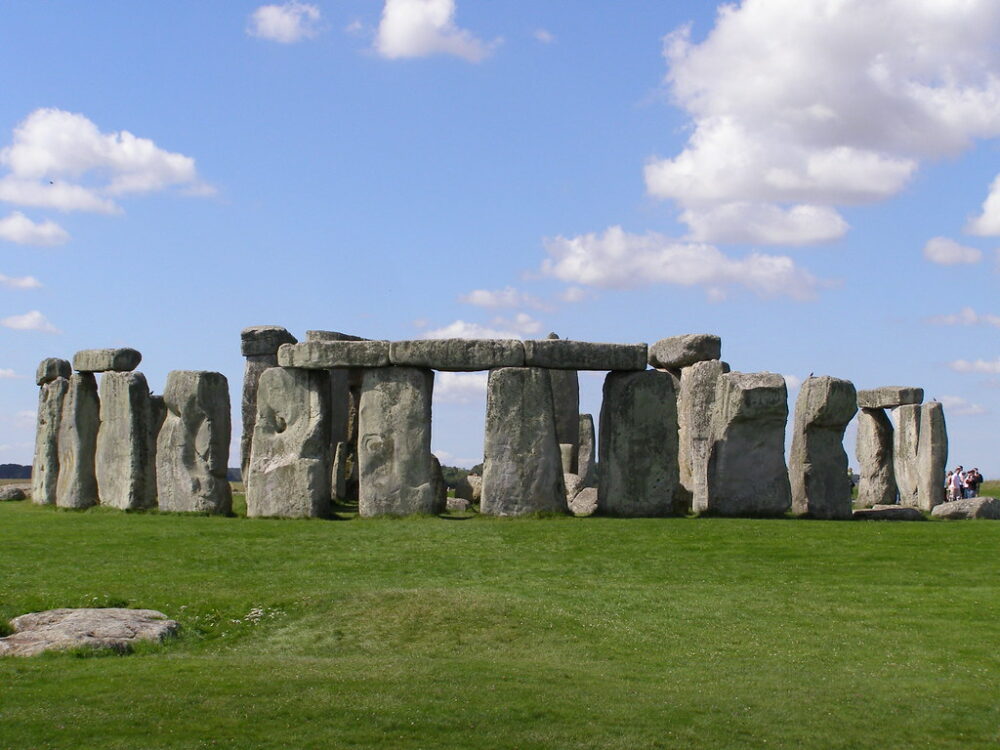 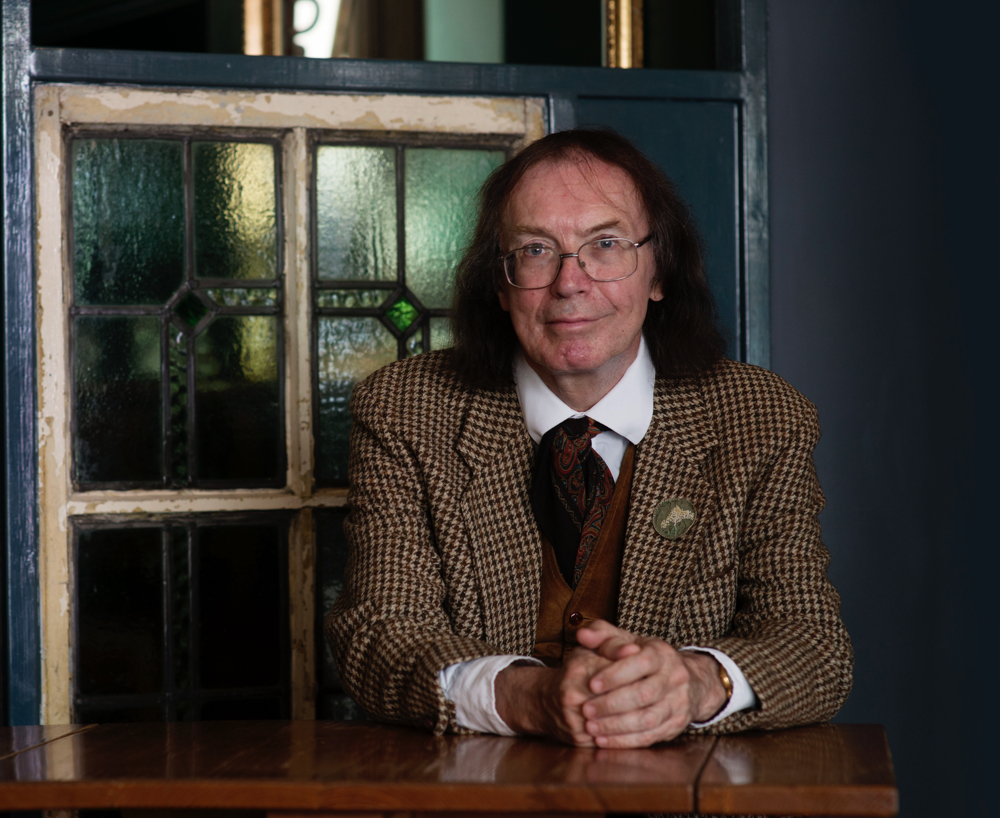 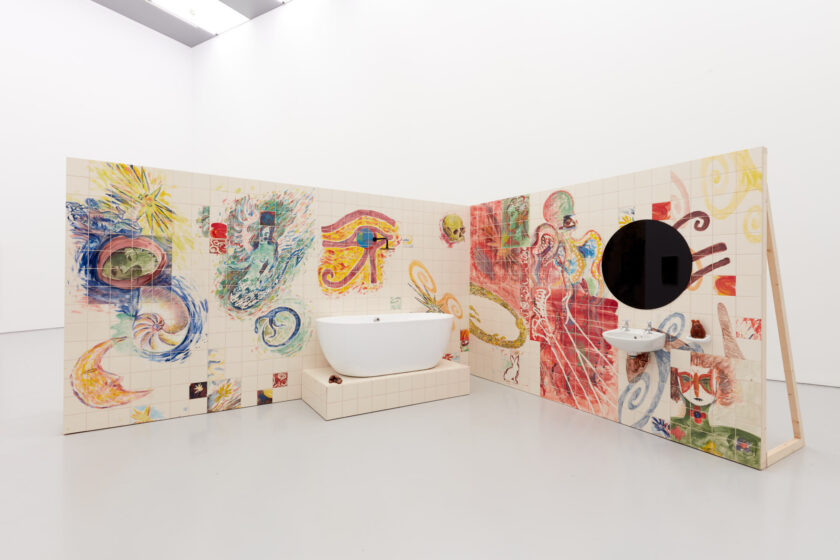 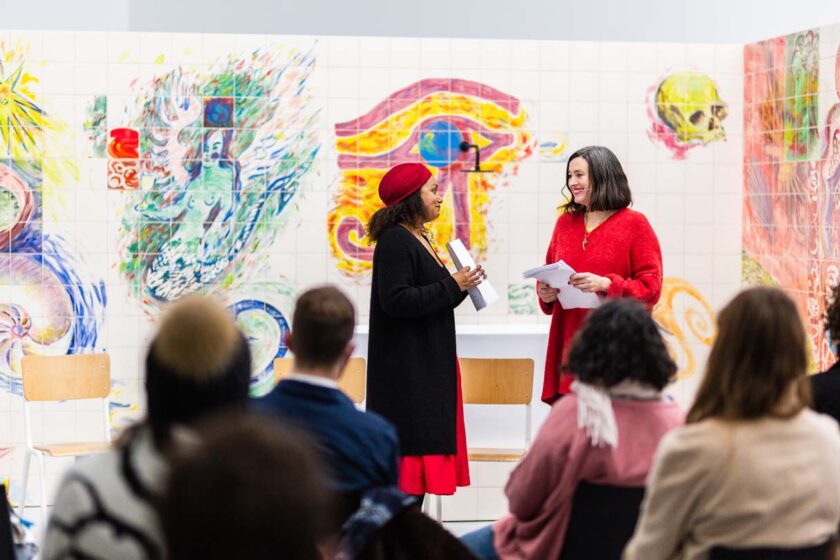