This event will feature strobe lighting.

Spike Island’s galleries are open until 7pm for attendees to visit Imran Perretta’s exhibition before the event.

Join us for a night of experimental music, audiovisual and spoken word performances in a warehouse space at Spike Island. This event is presented in connection with Imran Perretta’s solo exhibition and major new film commission the destructors at Spike Island (28 September to 8 December 2019). Presented in partnership with Qu Junktions.

Abbas Zahedi is a London-based artist whose practice is instinctively collaborative and socially-minded. Building on ideas explored in ROSE WATER (2018) and MANNA from below (2017), Zahedi will present Rose & STEMM (2019), a new work for video, sound and vocal performance of traditional Iranian grieving rites as a way of laying to rest the analytic and categorical biases so often used to exclude diasporic bodies. 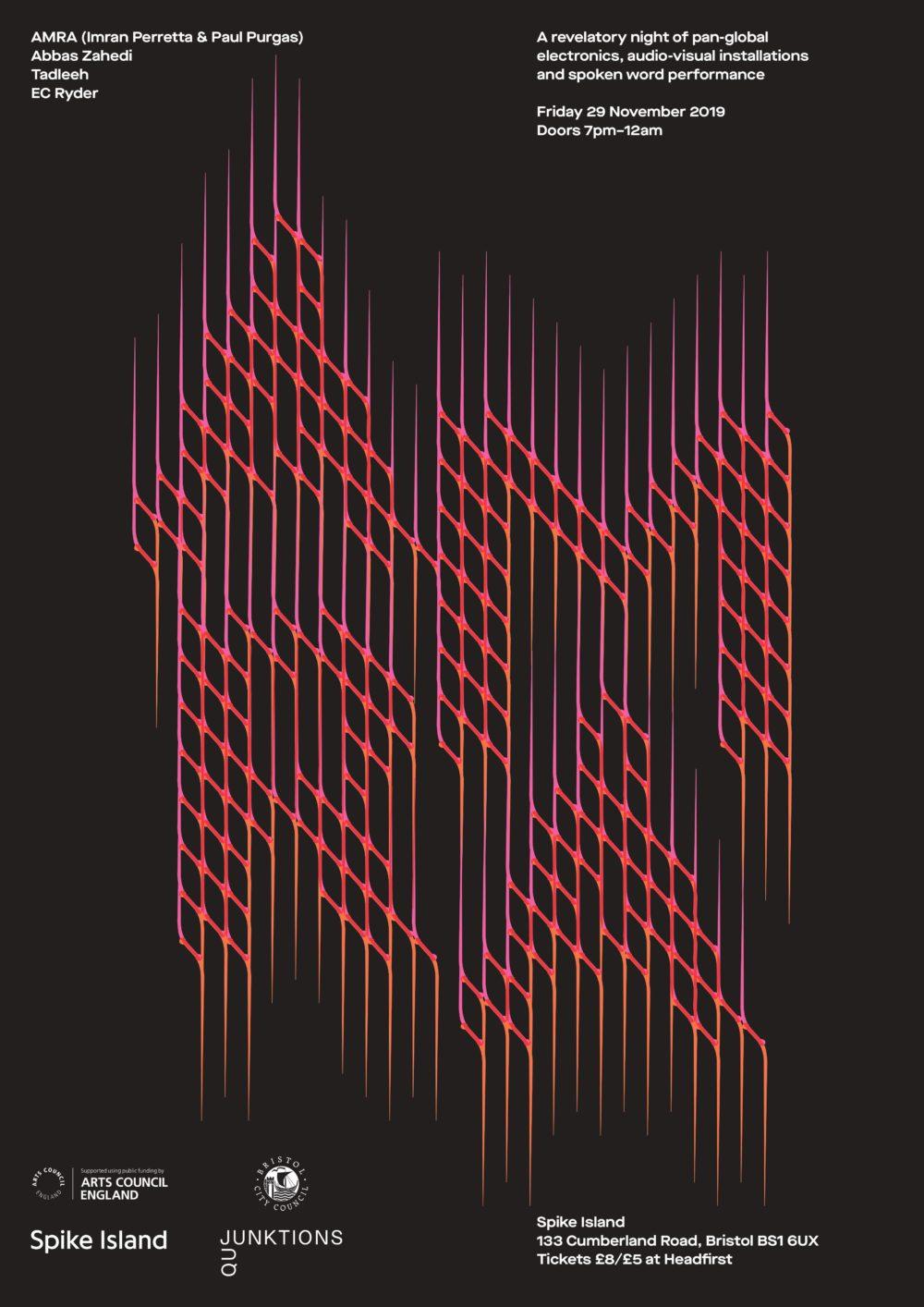 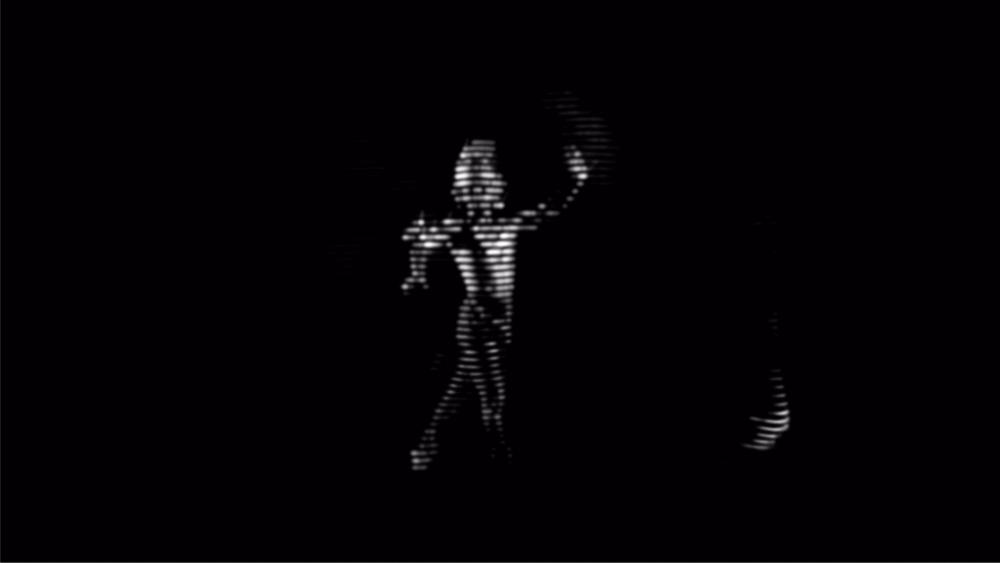 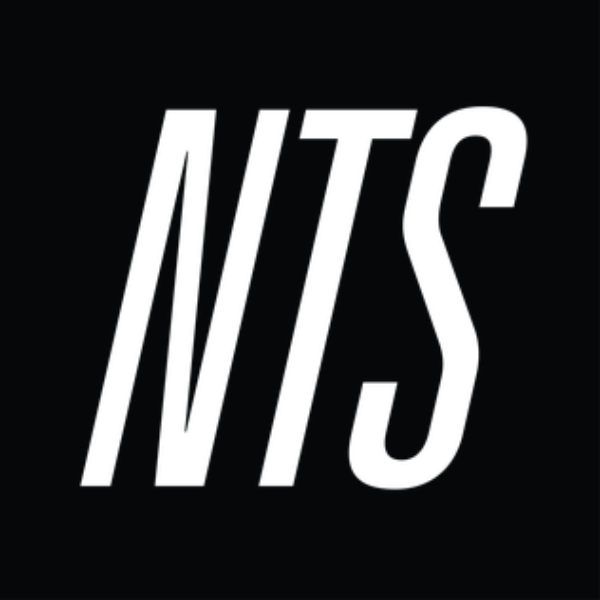 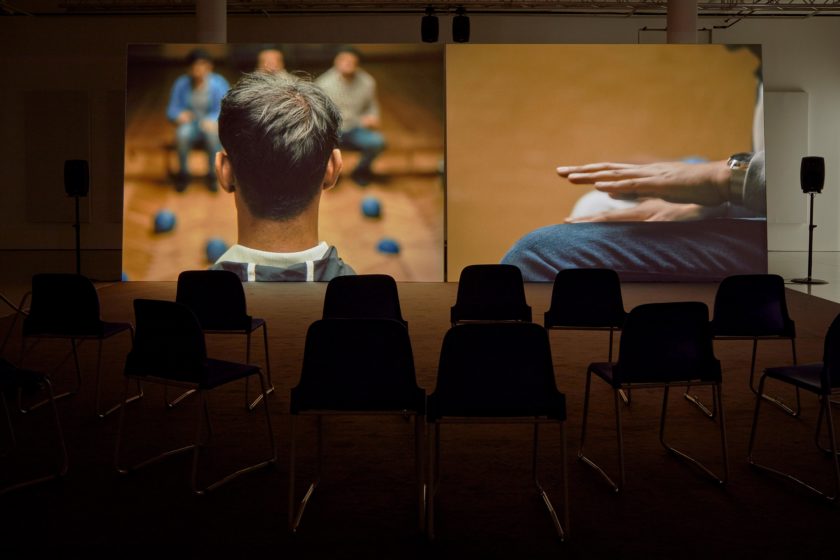 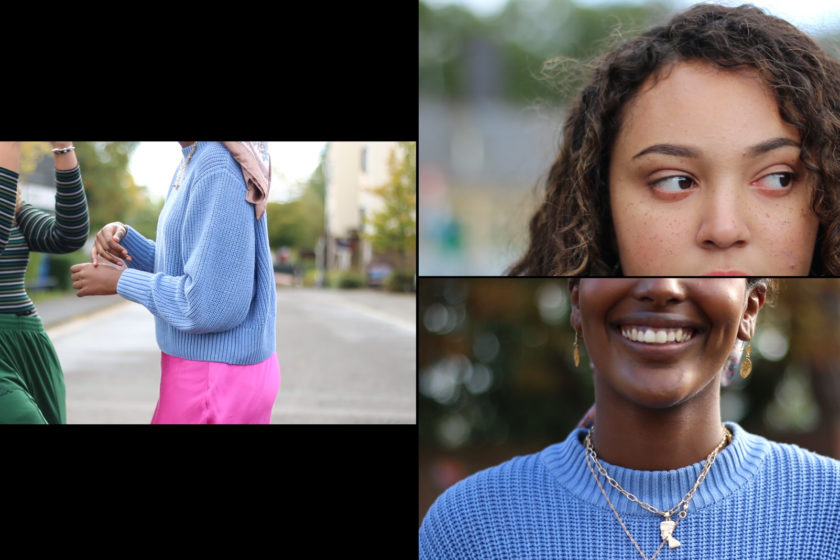 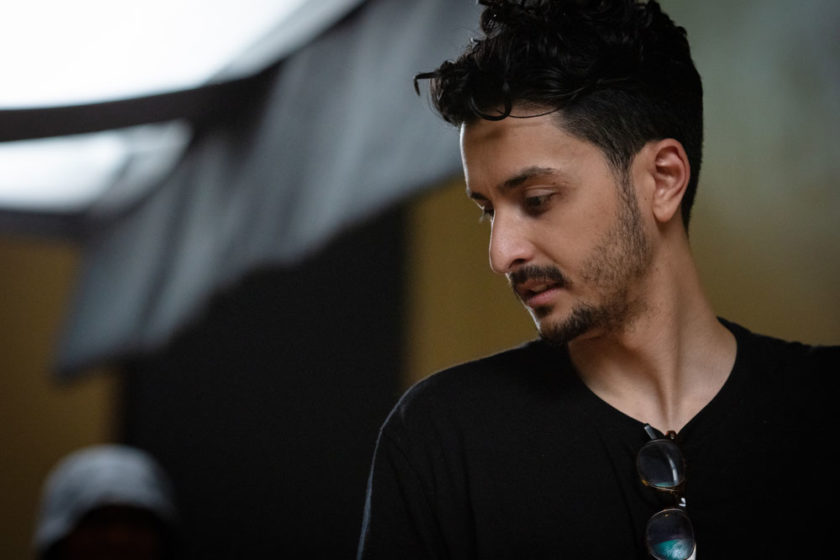