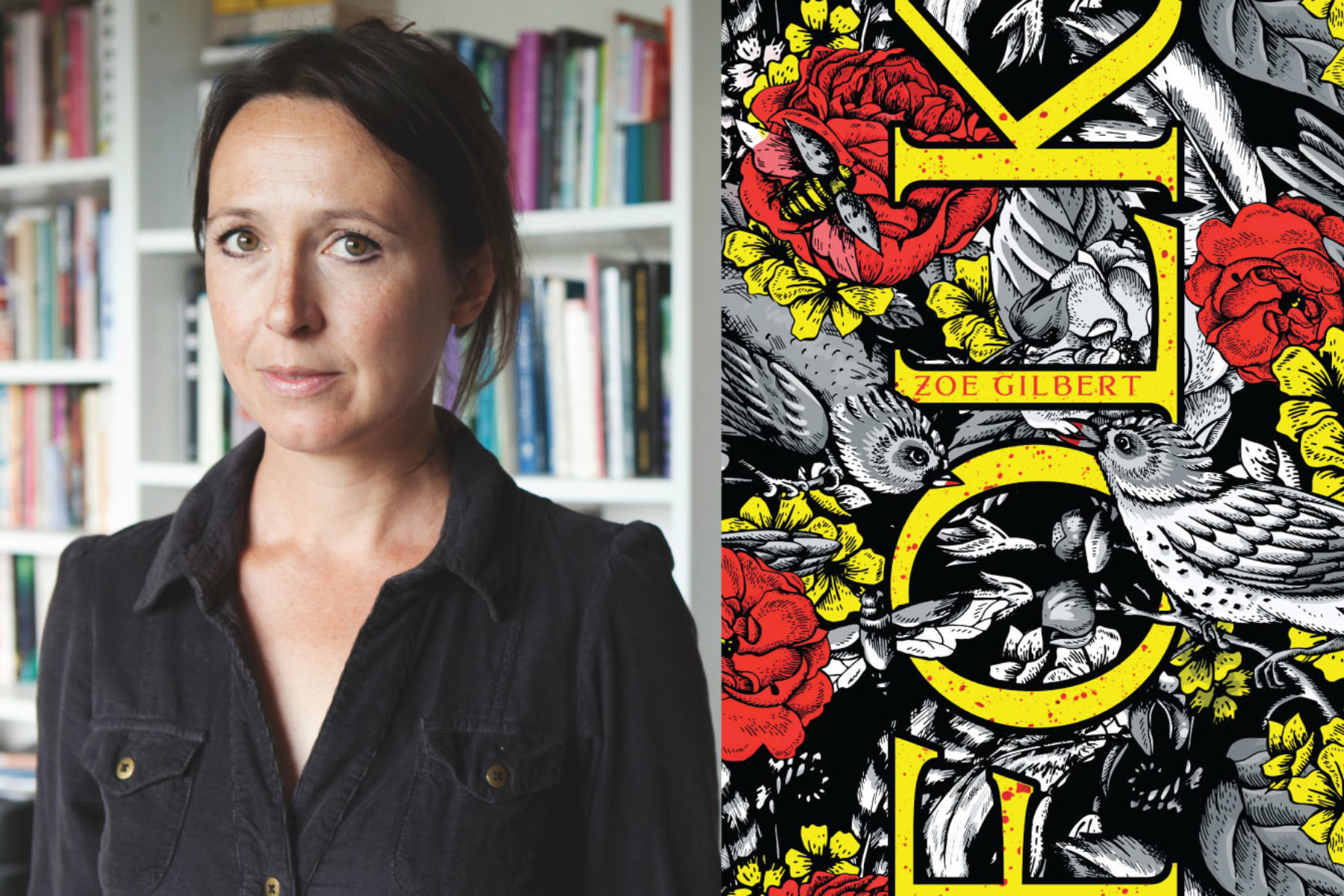 Folk is the breathtaking debut novel from Zoe Gilbert, the winner of the Costa Short Story Award 2014. The men and women are already lighting torches, passing them along the line. All the villagers of Neverness are here. Every year they gather, while the girls shoot their arrows and the boys hunt them out. The air is riddled with spiteful shadows – the wounds and fears and furies of a village year. On a remote and unforgiving island lies a village unlike any other: Neverness. In this world far from our time and place, the stories of the islanders interweave and overlap. Enchantment always lurks, blighting and blessing in equal measure: a girl is snatched by a water bull and dragged to his lair, a babe is born with a wing for an arm and children ask their fortunes of an oracle ox.

Folk is a dark, magical and staggeringly beautiful debut circling the lives of one generation, their own dark folklore twisting fates and changing lives.

“Zoe Gilbert casts a powerful spell, creating a world on the page that feels as old as the hills and yet exquisitely alive. Folk is a place of elemental coastlines, dappled light and rich woodland shadow. Her characters step from those shadows, as compelling as characters from any much loved folktale ... To read Folk is to find oneself rapt.” – Alison MacLeod, author of All the Beloved Ghosts

Zoe Gilbert is the winner of the Costa Short Story Award 2014. Her work has appeared in anthologies from Comma, Cinnamon, Labello, and Pankhearst presses, and has been published in journals including The Stinging Fly, Mechanics’ Institute Review, Lighthouse, and the British Fantasy Society Journal. In 2015 she appeared at the Beijing Bookworm Festival in China on behalf of the British Council and was commissioned by Microsoft to create a short story book. She chairs the Short Story Critique Group at Waterstones Piccadilly and co-hosts the Short Story Club at the Word Factory. She is also the co-founder of London Lit Lab, providing creative writing courses for Londoners. She is working on a PhD in Fiction and Creative Writing at the University of Chichester, focusing on the influence of folk tales on contemporary short stories. She lives in Sydenham, London.