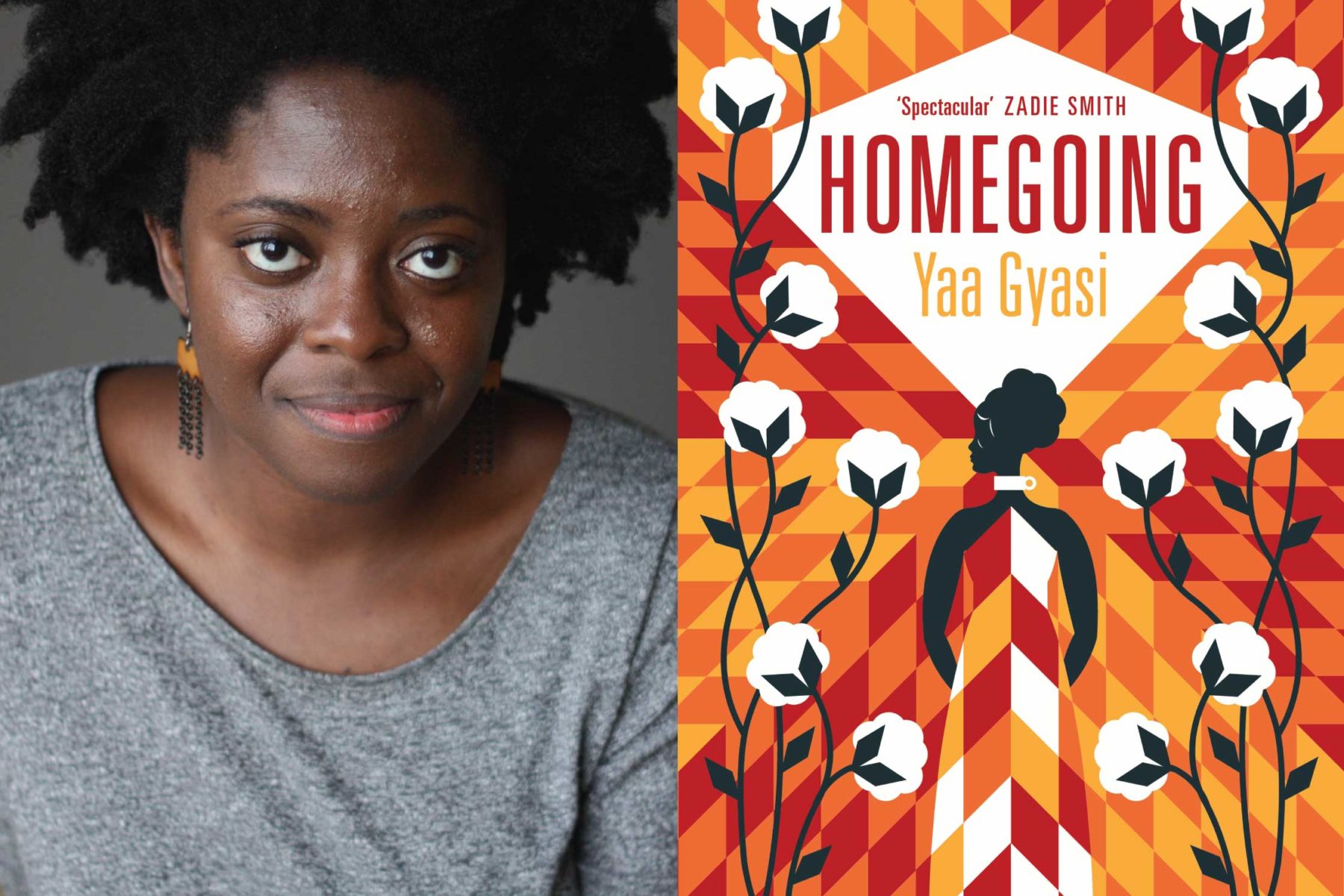 Homegoing begins with the story of two half-sisters, separated by forces beyond their control: one sold into slavery, the other married to a British slaver. Written with tremendous sweep and power, it traces the generations of family who follow, as their destinies lead them through two continents and three hundred years of history. Homegoing makes history visceral, and captures, with singular and stunning immediacy, how the memory of captivity came to be inscribed in the soul of a nation.

“The great, aching gift of the novel is that it offers, in its own way, the very thing that enslavement denied its descendants: the possibility of imagining the connection between the broken threads of their origins.” – The New York Times Book Review

Yaa Gyasi was born in Mampong, Ghana and raised in Huntsville, Alabama. She is a graduate of the Iowa Writers’ Workshop. Her short stories have appeared in African American Review, Guernica and Callaloo. Her debut novel, Homegoing, now available in paperback and perhaps the most eagerly anticipated of what has been a splendid crop of debuts in 2017, travels from the Gold Coast of Africa to the cotton-picking plantations of Mississippi; the missionary schools of Ghana to the dive bars of Harlem, spanning three continents and seven generations to reveal the impact and legacy of slavery and racism in America and around the world.