We That Are Young

We That Are Young 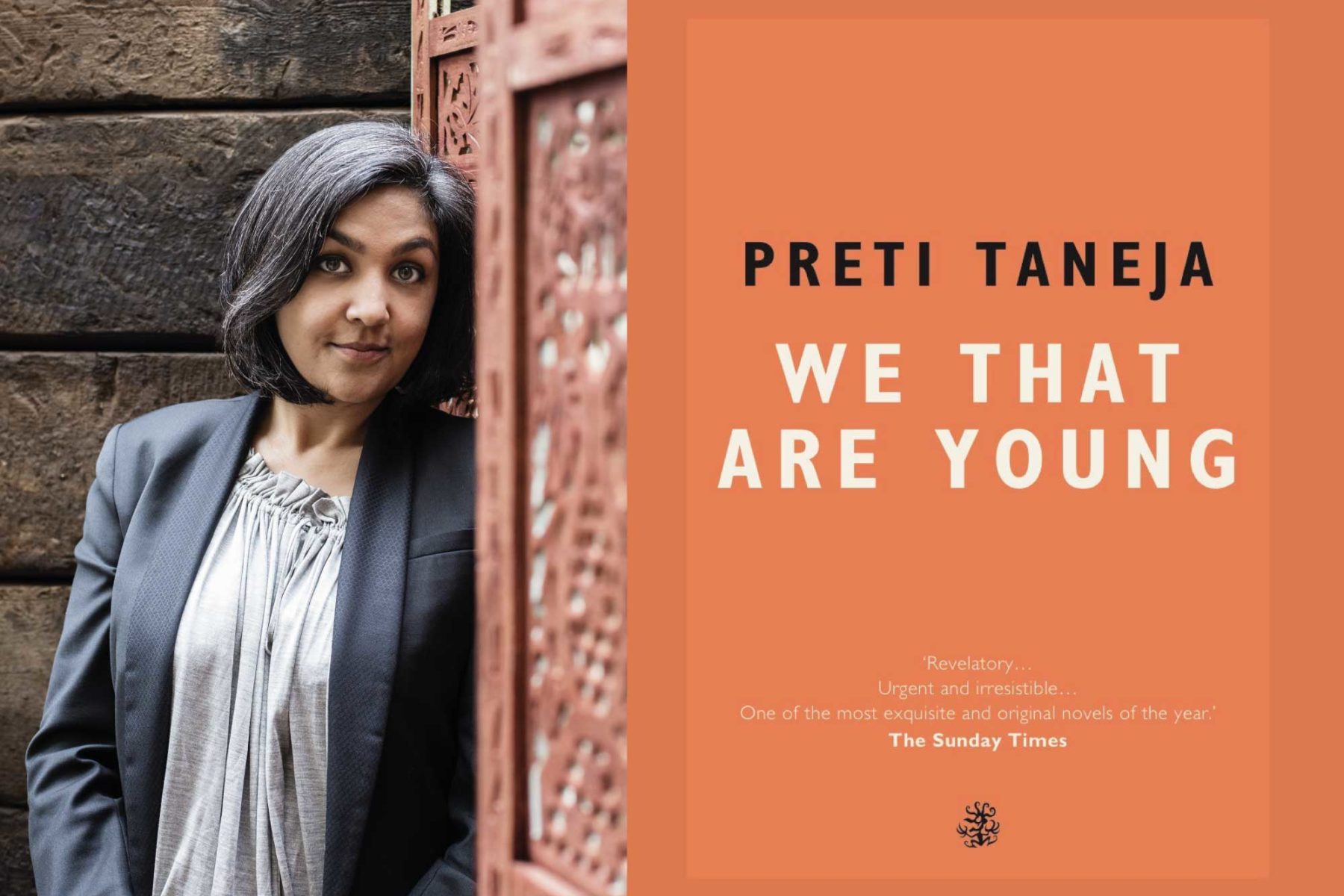 A startling insight into modern India, the rise of religious nationalism, the clash of youth and age, the intensity of life (and the ever-present spectre of death) in one of the world’s fastest growing economies.

Preti Taneja was interviewed for our Novel Writers: The Warm Up podcast

“Contemporary India provides a fascinating backdrop for a reworking of Shakespeare’s tragedy” – Deborah Smith, The Guardian

Set against the backdrop of the anti-corruption protests that spread across India in 2011 and 2012, We That Are Young is brilliant in its fierce, incandescent storytelling and the energy of its prose. It tells a deeply insightful tale of India today, the pace of life in one of the world’s fastest growing economies, the clash of youth and age, and the ever-present specter of death. But more than that, it is a novel about the human heart – and its inevitable breaking point.

Preti Taneja was born in England to Indian parents. She has worked with youth charities and with refugees, and in conflict and post-conflict zones on minority and cultural rights. She teaches writing in prisons and universities. She is the co-founder of the advocacy collective ERA Films and of Visual Verse, an online anthology of art and words. In 2018 she was awarded The Desmond Elliot Prize for We That Are Young.