My Name is Leon

My Name is Leon 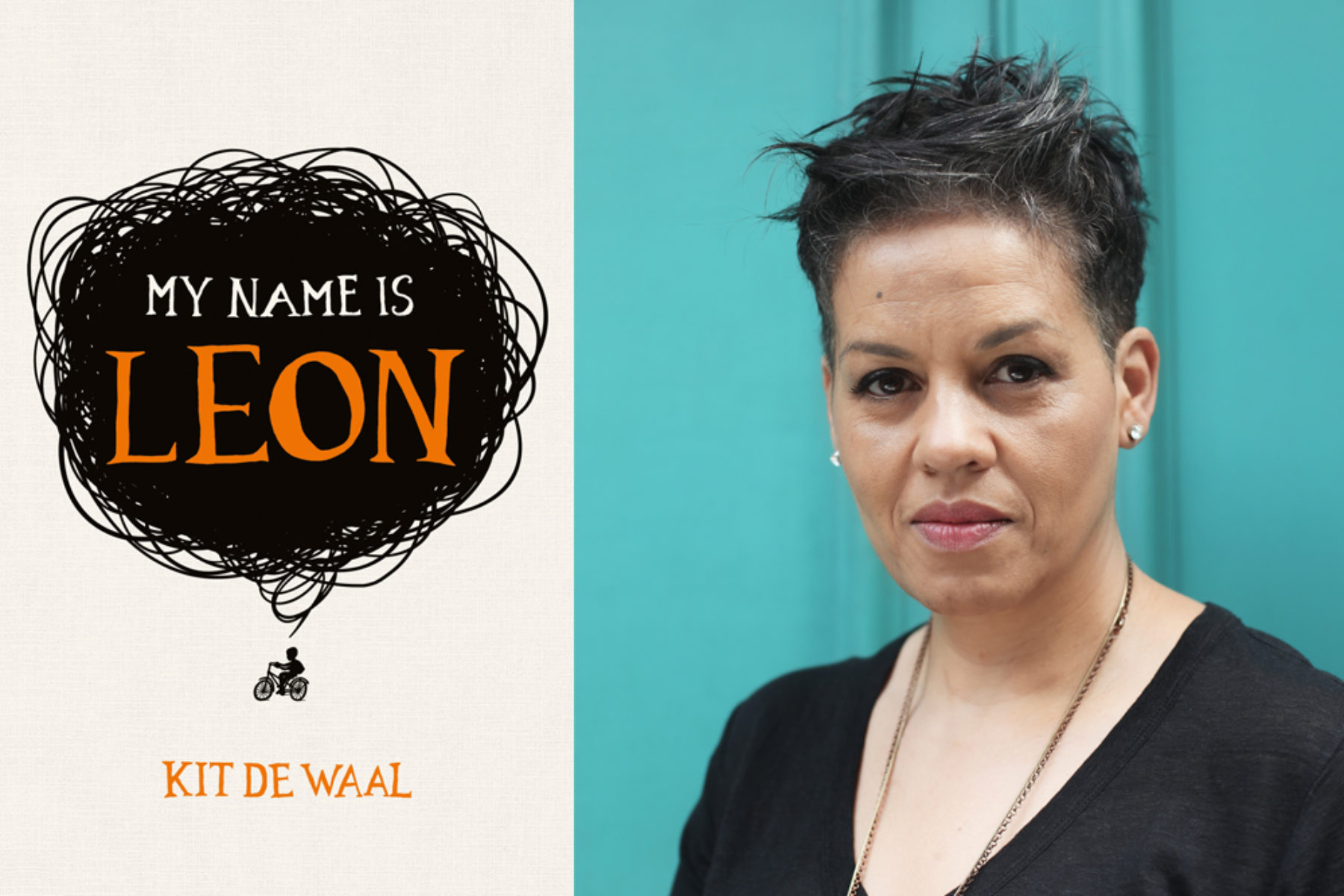 Evoking a Britain of the early eighties, My Name is Leon is a heart-breaking story of love, identity and learning to overcome unbearable loss, and how — just when we least expect it — we manage to find our way home.

“Ultimately, this coming-of-age tale offers a refreshingly sensitive and intensely poignant exploration of redemption, responsibility and the many varying definitions of the word “family”.” – Zoë Apostolides, Financial Times

A brother chosen. A brother left behind. And a family where you’d least expect to find one.

Leon is nine, and has a perfect baby brother called Jake. They have gone to live with Maureen, who has fuzzy red hair like a halo, and a belly like Father Christmas. But the adults are speaking in low voices, and wearing Pretend faces. They are threatening to give Jake to strangers. Since Jake is white and Leon is not.

As Leon struggles to cope with his anger, certain things can still make him smile – like Curly Wurlys, riding his bike fast downhill, burying his hands deep in the soil, hanging out with Tufty (who reminds him of his dad), and stealing enough coins so that one day he can rescue Jake and his mum.

Kit de Waal was born in Birmingham to an Irish mother, who was a childminder and foster carer and a Caribbean father. She worked for fifteen years in criminal and family law, was a magistrate for several years and sits on adoption panels. She used to advise Social Services on the care of foster children, and has written training manuals on adoption, foster care and judgecraft for members of the judiciary.  Her writing has received numerous awards including the Bridport Flash Fiction Prize 2014 and 2015 and the SI Leeds Literary Reader’s Choice Prize 2014 and the Kerry Group Irish Novel of the Year.

My Name is Leon, her first novel was published in 2016.