What Belongs to You

What Belongs to You 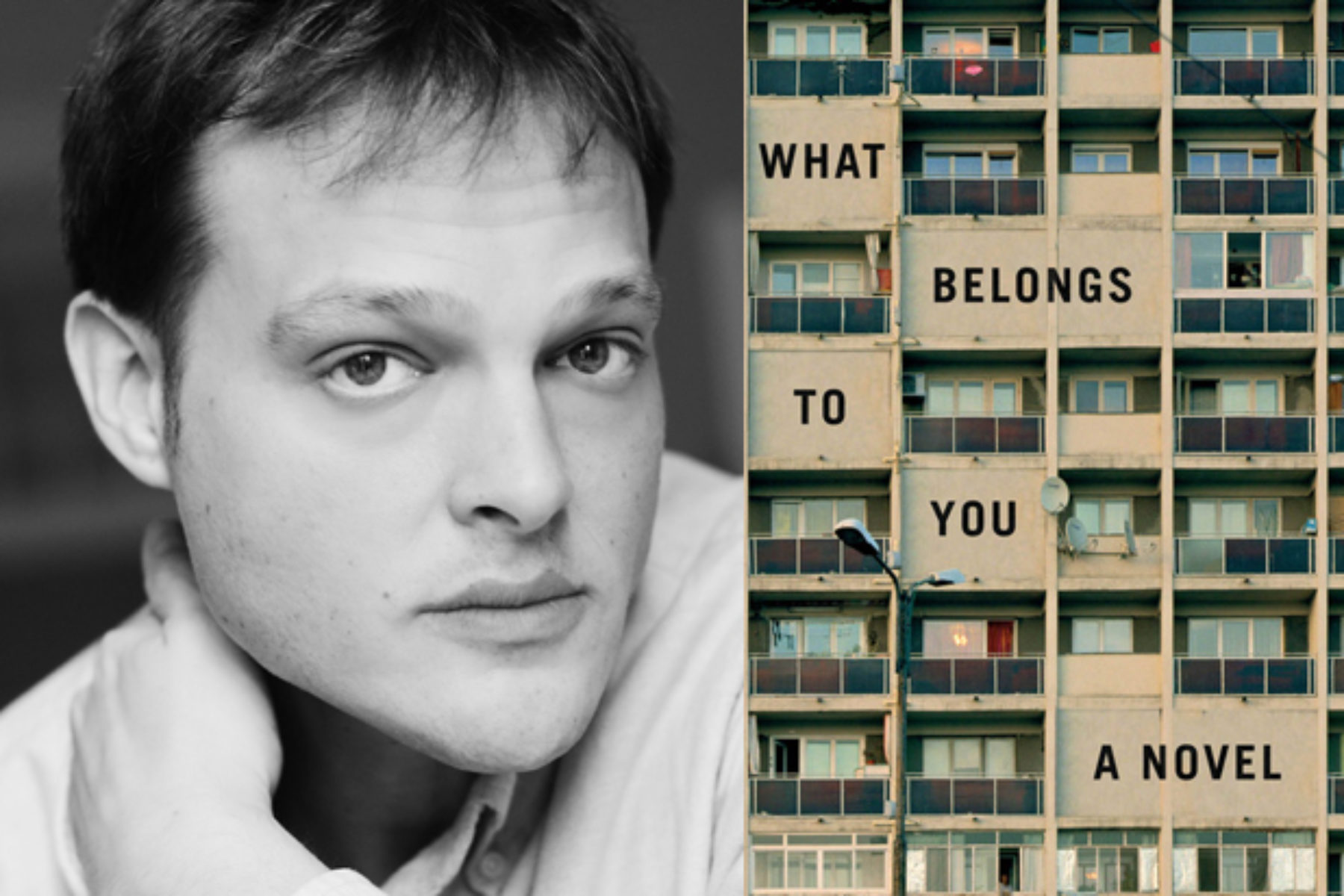 What Belongs to You is a stunning debut about an American expat struggling with his own complicated inheritance while navigating a foreign culture. Lyrical and intense, it tells the story of a man caught between longing and resentment, unable to separate desire from danger, and faced with the impossibility of understanding those he most longs to know.

“A rich, important debut, an instant classic to be savoured by all lovers of serious fiction because of, not despite, its subject: a gay man’s endeavour to fathom his own heart.” – The New York Times Book Review

A native of Louisville, Kentucky, Garth Greenwell holds graduate degrees from Harvard University and the Iowa Writers’ Workshop, where he was an Arts Fellow. Prior to this, Greenwell studied music and training to be an opera singer. His short fiction has appeared in The Paris Review, A Public Space, StoryQuarterly, and VICE. His novella Mitko won the 2010 Miami University Press Novella Prize and was a finalist for the Edmund White Award for Debut Fiction and a Lambda Literary Award. Garth Greenwell lives in Iowa City, where he holds the Richard E. Guthrie Memorial Fellowship at the University of Iowa.