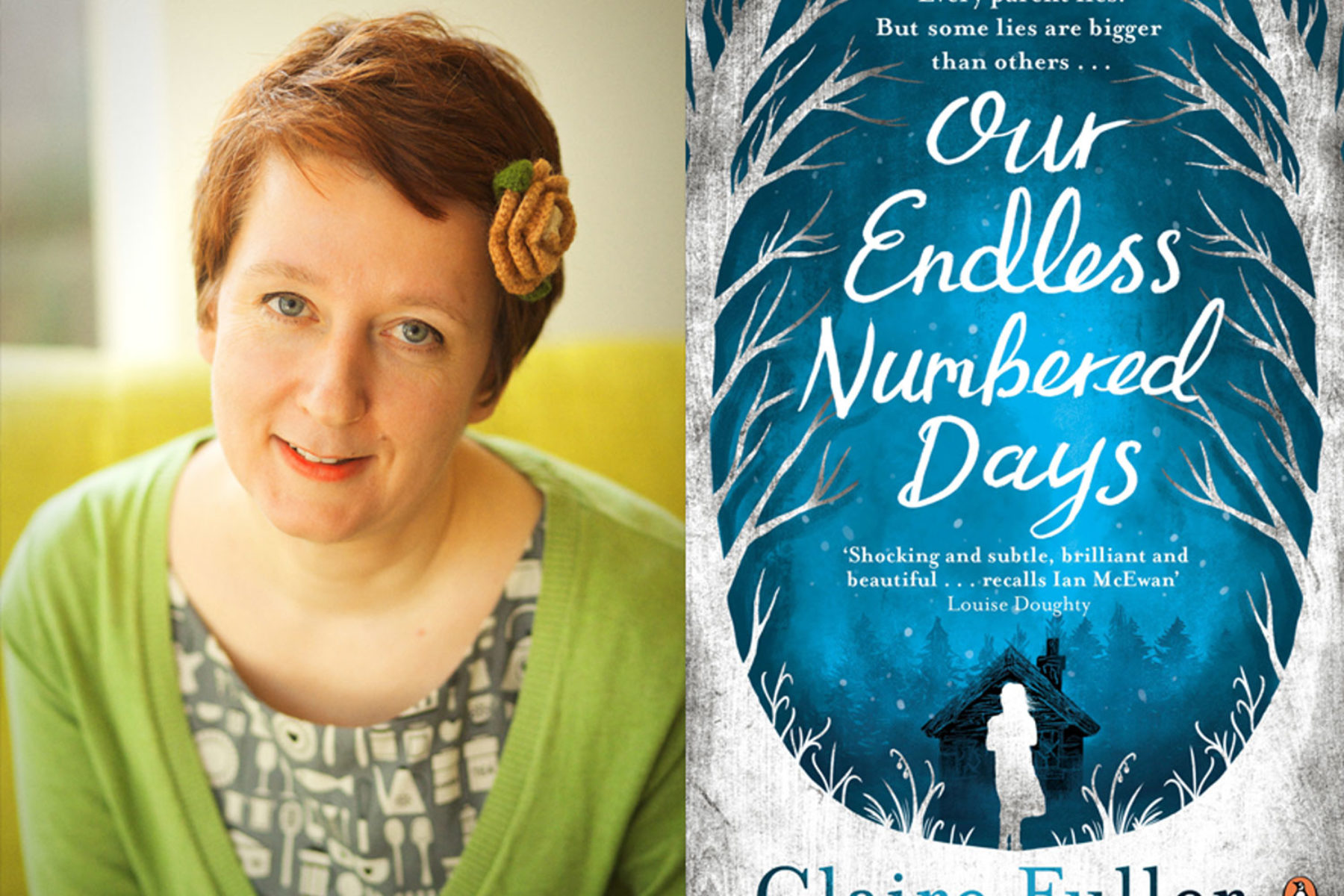 1976: Peggy Hillcoat is eight. She spends her summer camping with her father, playing her beloved record of The Railway Children and listening to her mother’s grand piano, but her pretty life is about to change.

Her survivalist father, who has been stockpiling provisions for the end which is surely coming soon, takes her from London to a cabin in a remote European forest. There he tells Peggy the rest of the world has disappeared. Her life is reduced to a piano which makes music but no sound, a forest where all that grows is a means of survival. And a tiny wooden hut that is Everything.

“Fuller handles the tension masterfully in this grown-up thriller of a fairytale, full of clues, questions and intrigue.” – The Times

Claire Fuller is an English author who won the 2015 Desmond Elliott Prize for her debut novel Our Endless Numbered Days. She also won the BBC Opening Lines Short Story Competition in 2014 and the Royal Academy & Pin Drop Short Story Award in 2016.