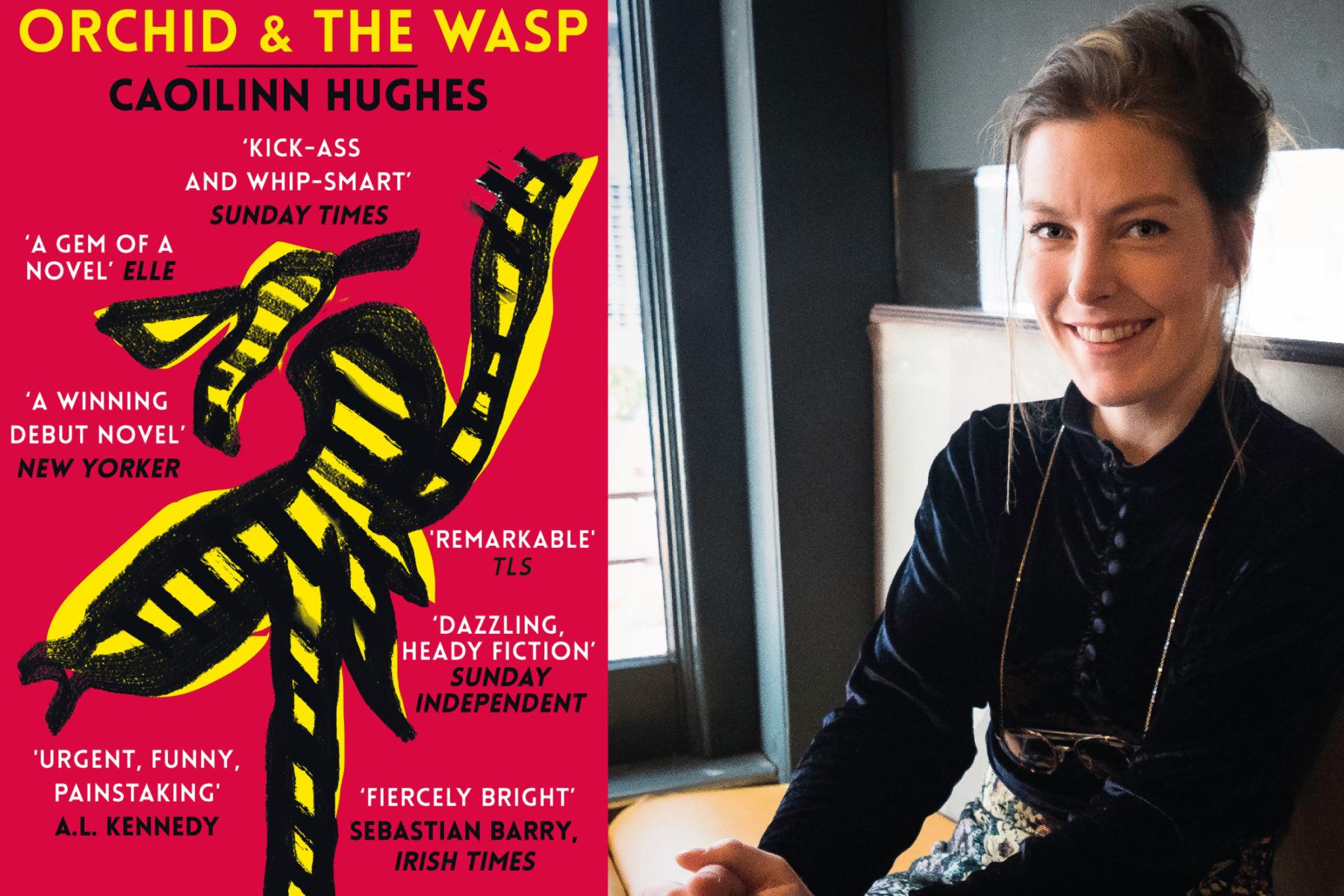 Orchids are liars. They use pheromones to lure wasps in to become unwitting pollinators. In nature, such exploitative systems are rare. In society, they are everywhere.

Dazzling and daringly original, this debut novel tells the story of an unforgettable young woman’s coming of age across Dublin, London, and New York. Gael Foess is a heroine of mythic proportions. Raised in Dublin by single-minded, careerist parents, she learns from an early age how ideals and ambitions can be compromised. When her father walks out during the 2008 crash, her family falls apart. Determined to build a life-raft for her loved ones, Gael sets off for London and New York, proving how little it takes to game the system – but is it really exploitation if the loser isn’t aware of what he’s losing?

Written in electric, heart-stopping prose, Orchid & the Wasp is a dazzlingly original novel about gigantic ambitions and social upheaval, chewing through sexuality, class and politics with joyful, anarchic fury, announcing Caoilinn Hughes as a rising star of literary fiction.

LISTEN TO CAOILINN HUGHES ON OUR PODCAST: NOVEL WRITERS: THE WARM UP

“'Original, clever, and frequently very funny. Hughes's luminescence is staggering, breezing a determined young Gael from Dublin to London to New York and back again with scarcely a breath drawn. Brilliant.” – Irish Independent Best Books of 2018

Caoilinn Hughes is an Irish writer whose poetry collection Gathering Evidence won the Irish Times Shine/Strong Award and the Patrick Kavanagh Poetry Award, and was shortlisted for both the Seamus Heaney Prize and the Pigott Poetry Prize. She is a fellow of the James Merrill Foundation, and the Bogliasco Foundation, and was awarded a Tin House Writers Workshop Scholarship for Summer 2017, a Literature Bursary Award from the Arts Council of Ireland, and The Ireland Funds Monaco Award. Her work has appeared in Tin House, Granta, BBC Radio 3, The Rumpus and elsewhere. She divides her time between her native Ireland and the Netherlands.