So happy it hurts

So happy it hurts 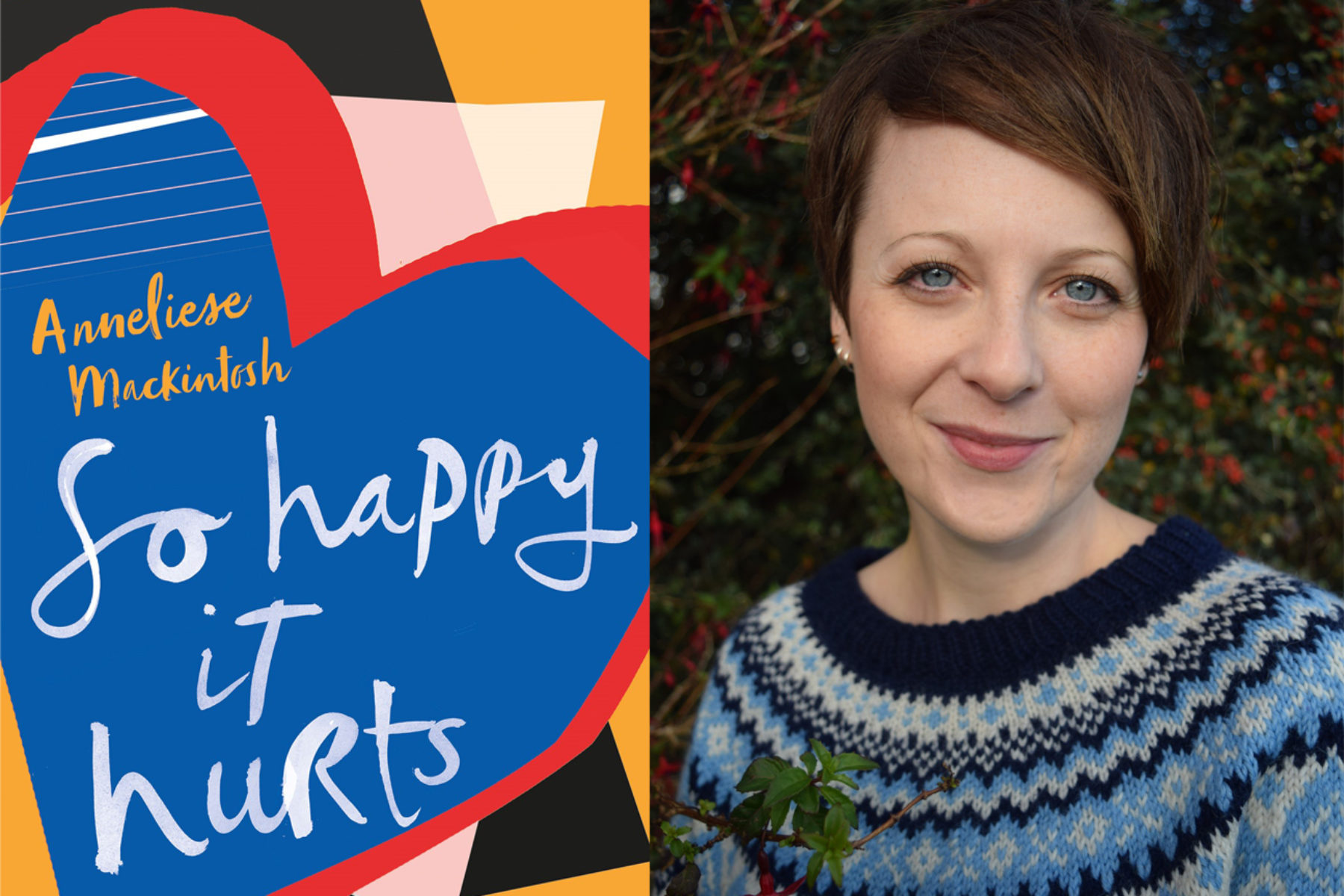 ‘I want to be a good person. And I want to be happy. So happy it hurts. I need you to help me with that.’

For a start, there’s Grace, her best friend, who believes self-improvement is for people in their forties. Next there’s Mina, her sister, who is mentally ill, and it might be Ottila’s fault. And then there’s Thales, the Greek guy who works in the hospital cafeteria. He’s probably the best, most dangerous person Ottila’s ever met.

To make sense of it all, Ottila keeps a scrapbook of everything: emails, receipts, tickets, letters, her therapy transcripts, a boyfriend’s note rescued from the bin… The result is an infectious one-off of a novel that makes you wince and laugh in equal measure, and which asks the question: what does it take to be so happy it hurts?

Anneliese Mackintosh’s debut short story collection, Any Other Mouth, was published by Freight Books in 2014 and won the Green Carnation Prize. It was also shortlisted for the Edge Hill Prize, Saltire Society’s First Book Award and the Saboteur Award, and was longlisted for the Frank O’Connor International Short Story Award.

Anneliese’s short fiction has been broadcast on BBC Radio 4 and BBC Radio Scotland, and published in magazines and anthologies including the Scotsman, Edinburgh Review, and the Best British Short Stories 2013.

So happy it hurts was shortlisted for the DIVA Rising Star Literary Award.