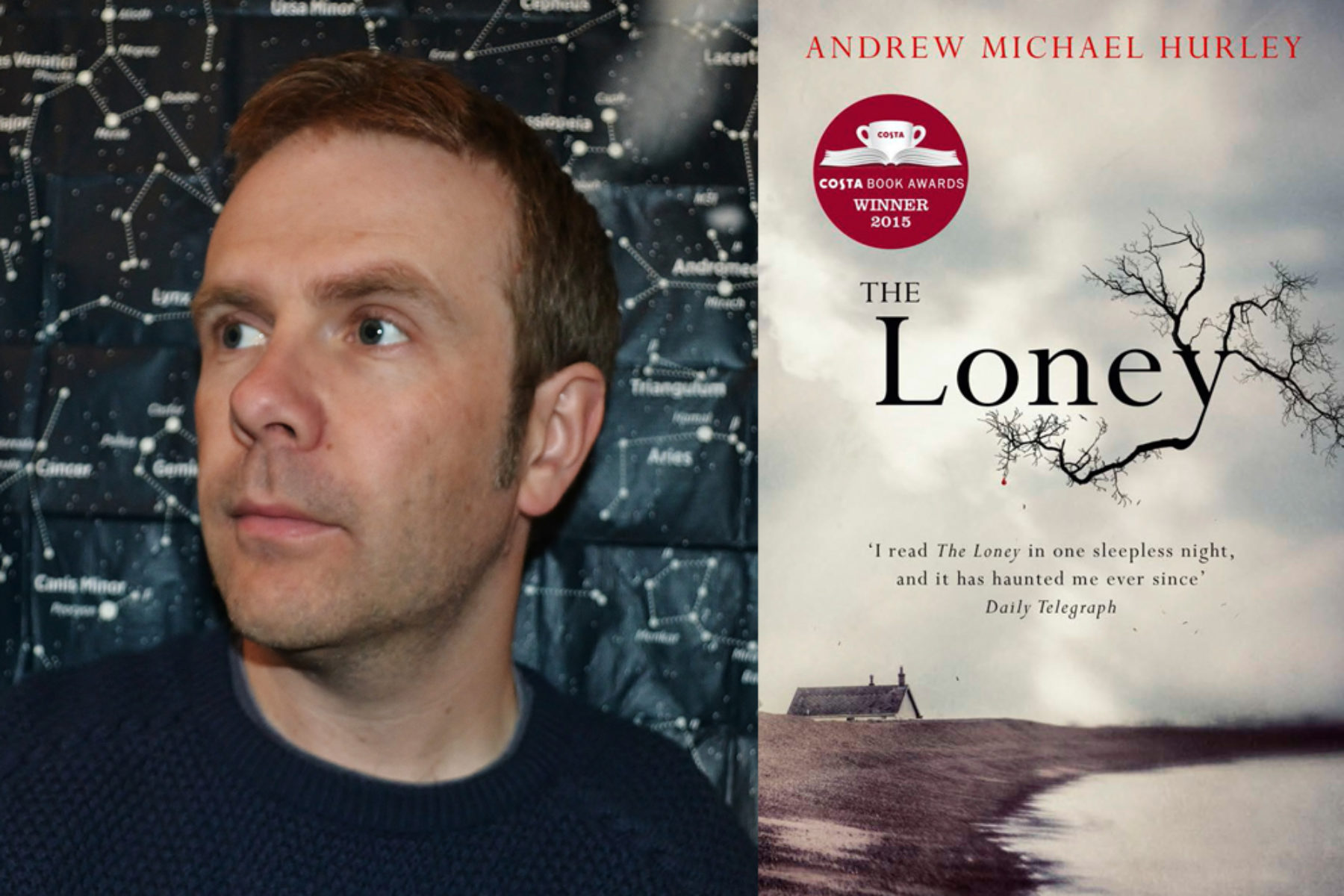 The Loney, set on England’s north-west coast, it is a tale that sucks you in like the tide and envelops you in a thick fog which keeps you guessing which way the story will turn next.

Winner of the 2015 Costa First Novel Book Award and book of the year at the British Book Industry awards 2016.

Andrew Michael Hurley has lived in Manchester and London, and is now based in Lancashire. The Loney, his debut novel – was first published in October 2014 by Tartarus Press, a tiny independent publisher based in Yorkshire, as a 300-copy limited-edition. It won the Costa First Novel Award 2015 and went on to be named Debut of the Year and Overall Book of the Year at the British Book Industry Awards in May 2016.