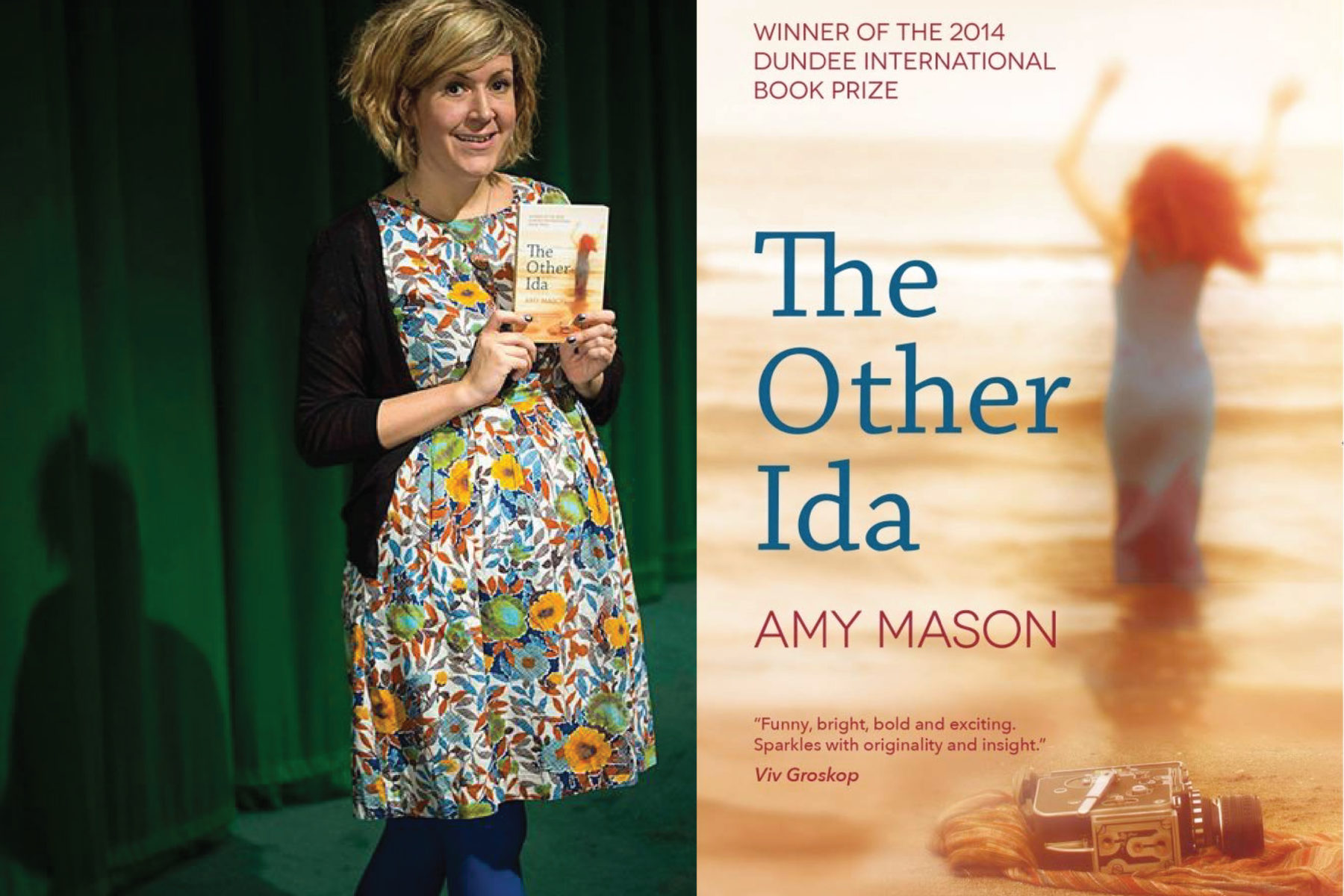 Novel Writers at Spike Island: Amy Mason, The Other Ida

Amy Mason was writer-in-residence at Spike Island in 2011, where she completed the final draft of The Other Ida, for which she has been awarded the 2014 Dundee International Book Prize.

She returned to Spike Island to talk about her debut novel.

“Tension, claustrophobia and melancholy are well realised in story of sisters coming to terms with their controversial playwright mother’s death” – Claire Kohda Hazelton, The Guardian

Almost 30 and entirely irresponsible, Ida Irons returns home for her mother’s funeral. It’s the first time she’s been back, or seen her younger sister Alice, in many years. Their mother was the caustic and secretive writer Bridie Adair, who named Ida after her infamous play. While Ida has been struggling to escape its shadow, Alice has been dealing with problems of her own. Forced to confront their fractured relationship, the sisters question their own troubling memories and the story behind the strange, violent play that bears Ida’s name. Who really was the other Ida?

We ask writers about the making of their books; the story before the story.
Share this:
GALLERY CURRENTLY CLOSED