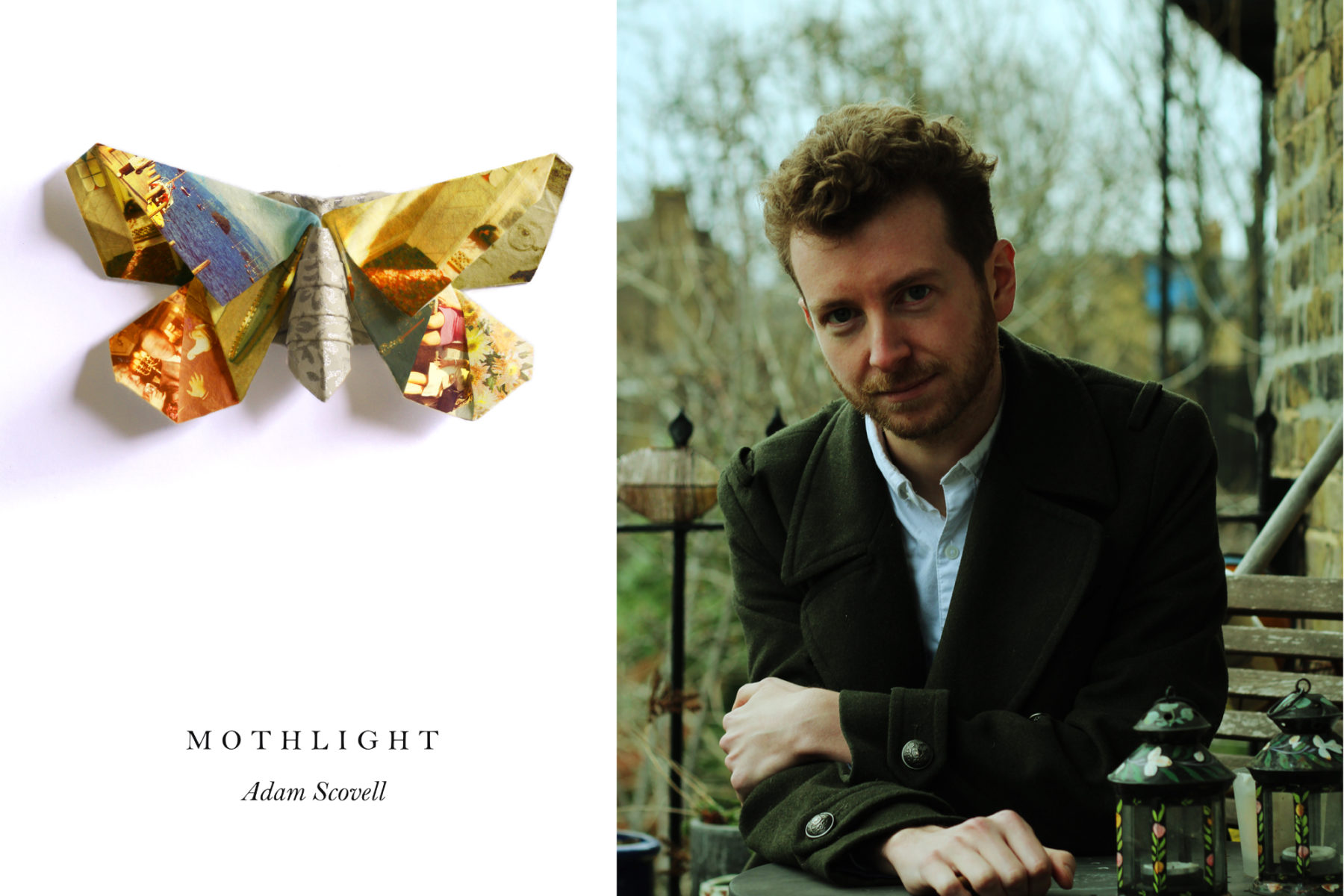 Steeped in dusty melancholy and analogue shadows, Mothlight is an uncanny story of grief, memory and the price of obsession.

“One of the most interesting and original young British writers about landscape, culture and people that I know; consistently adventurous in his explorations of place as a novelist, essayist, critic and filmmaker.” – Robert Macfarlane, author of Landmarks and The Old Ways

Adam Scovell is a writer and filmmaker from Merseyside now based in London. His writing has featured in The Times, BFI, Sight & Sound, Little White Lies and The Quietus. He runs the website, Celluloid Wicker Man, and his film work has been screened at a variety of festivals and events. In 2015, he worked with Robert Macfarlane on an adaptation of his Sunday Times best-seller, Holloway, and has worked on films alongside Stanley Donwood, Iain Sinclair and BAFTA-nominated director, Paul Wright. His first book, Folk Horror: Hours Dreadful and Things Strange, was published by Auteur in 2017 and he has recently completed his PhD at Goldsmiths University.