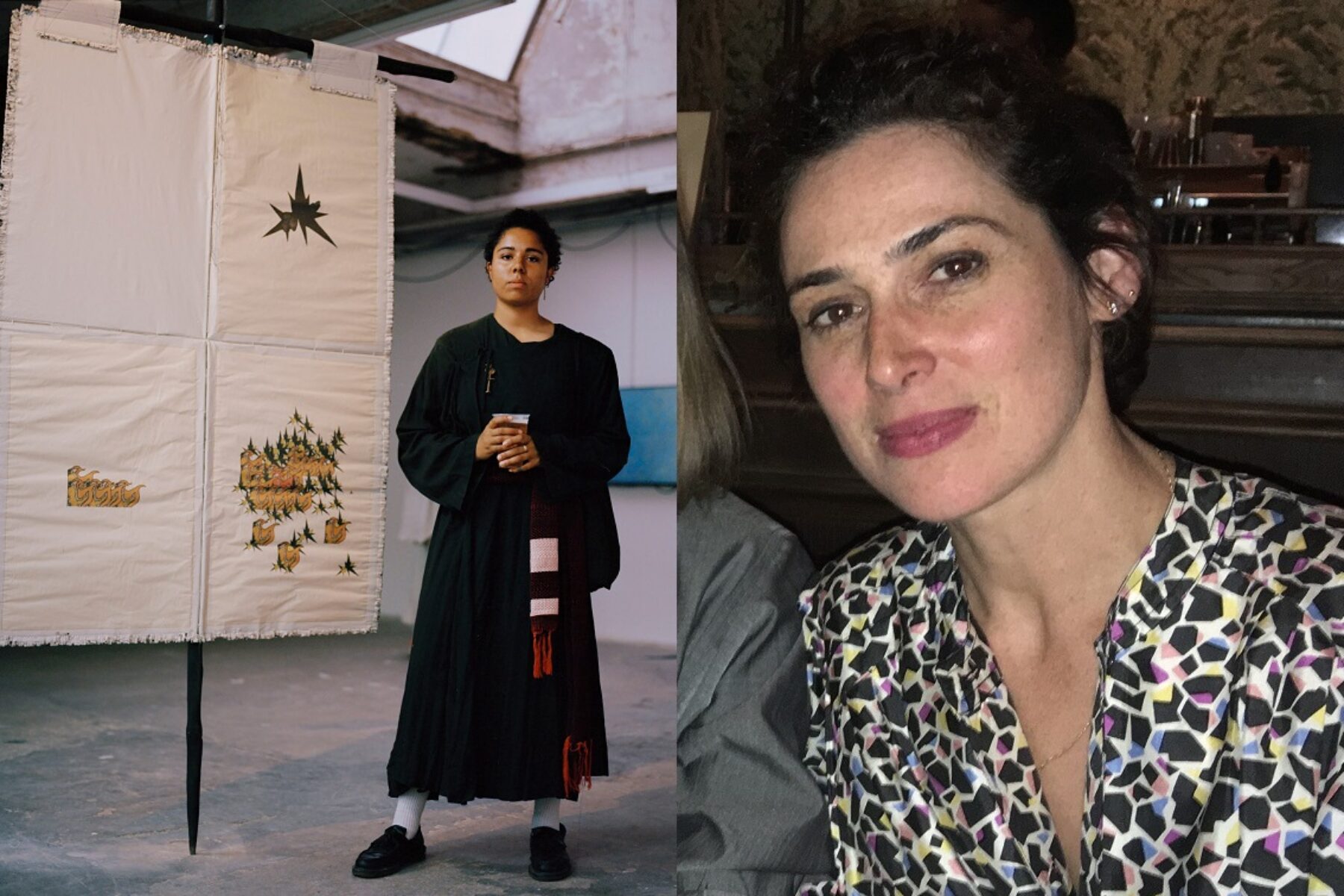 Exhibiting artist Tanoa Sasraku is joined in conversation by artist Rosalind Nashashibi to discuss Sasraku’s solo exhibition Terratypes and its broader themes, followed by a Q&A with the audience.

This in-person event will be recorded and available to re-watch on Spike Island’s YouTube Channel.

Rosalind Nashashibi is a London-based artist working in film and painting. Her films use both documentary and speculative languages, where observations from her own life and the world around her are merged with paintings, fictional or sci-fi elements; often to propose models of collective living. Her paintings likewise operate on another level of subjective experience, they frame arenas or pools of potential where people or animals may appear, often sharing the picture plane with their own context of signs and apparitions that hint at their position vis a vis the artist.

Nashashibi has showed in Documenta 14, Manifesta 7, the Nordic Triennial, and Sharjah X, She was nominated for the Turner Prize in 2017 and won Beck’s Futures prize in 2003. She represented Scotland in the 52nd Venice Biennial. Most recent solo shows include Vienna Secession, CAAC Seville, Chicago Art Institute and Kunstinstuut Melly, Rotterdam. She was National Gallery artist in residence 2020. 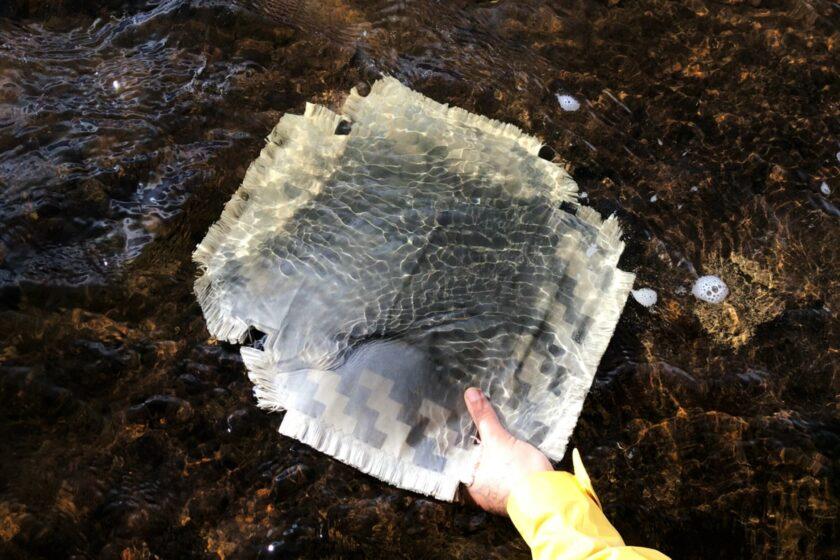