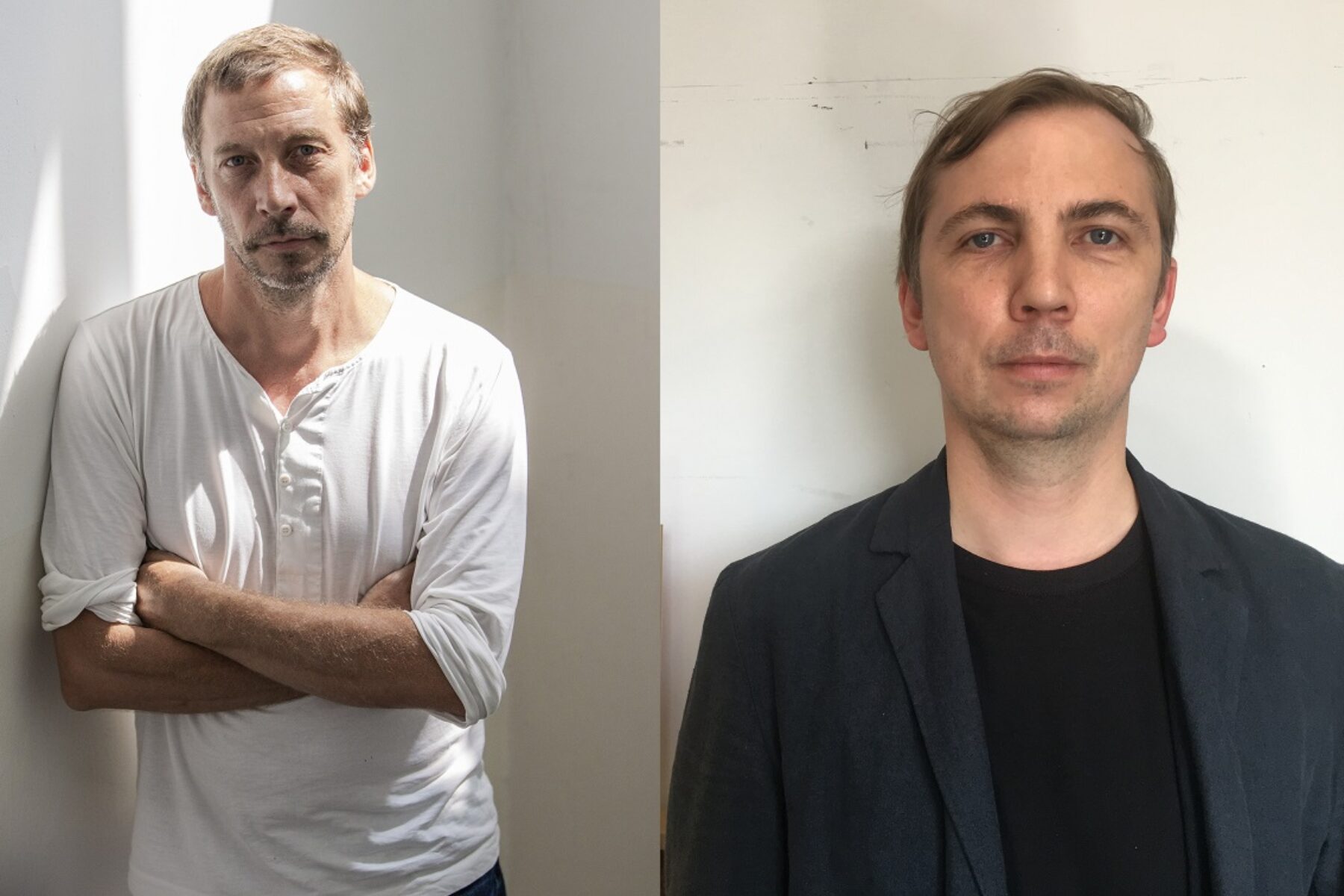 Artist and filmmaker Eric Baudelaire discusses his exhibition at Spike Island with curator and writer Dan Kidner. Together they will delve into the broader concerns informing Baudelaire’s practice, such as the relationship between aesthetics and politics, and his special interest in the 1960s and 1970s.

Dan Kidner is a curator and writer based in London. He is Senior Lecturer, Fine Art at Kingston School of Art. He was director, Picture This, Bristol (2011 – 2013) and City Projects, London (2004 – 2011). His publications include a monograph on the work of Leslie Thornton, edited with Natalie Bell and Milan Ther, published by Sternberg Press (2022); the book and DVD edition Nightcleaners and ’36 to ’77, co-edited with Alex Sainsbury and published by Raven Row, Koenig Books and LUX (2018); Working Together: British Film Collectives in the 1970s (2013) and A Detour Around Infermental (2011). His recent exhibitions include The Inoperative Community, Raven Row (2015) and Rozdzielona Wspólnota (The Inoperative Community II), Muzeum Sztuki, Łódź, Poland (2016).

When There Is No More Music to Write is presented in partnership with CRAC Occitanie, Le Centre Régional D’art Contemporain Occitanie / Pyrénées-Méditerranée and Bergen Kunsthall, and is generously supported by Fluxus Art Projects.  In-kind support provided by Yamaha Music Europe GMBH (UK) (Yamaha) and Mickleburgh Ltd. 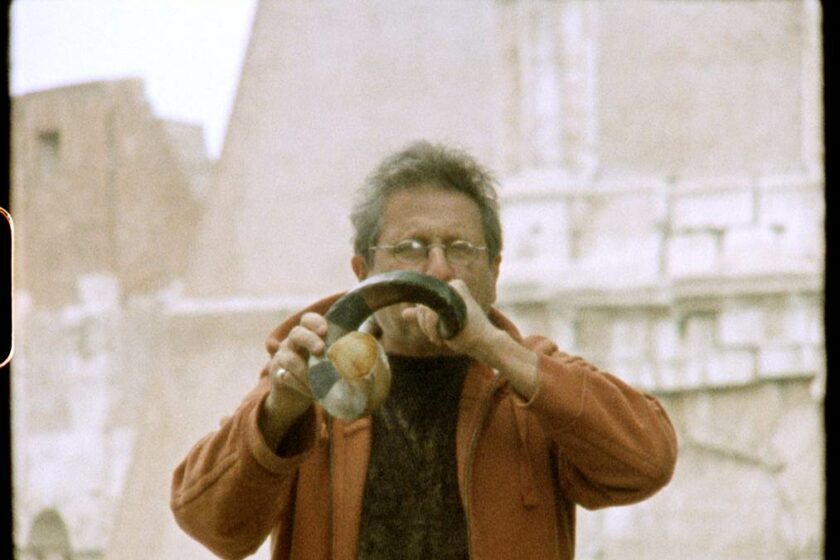 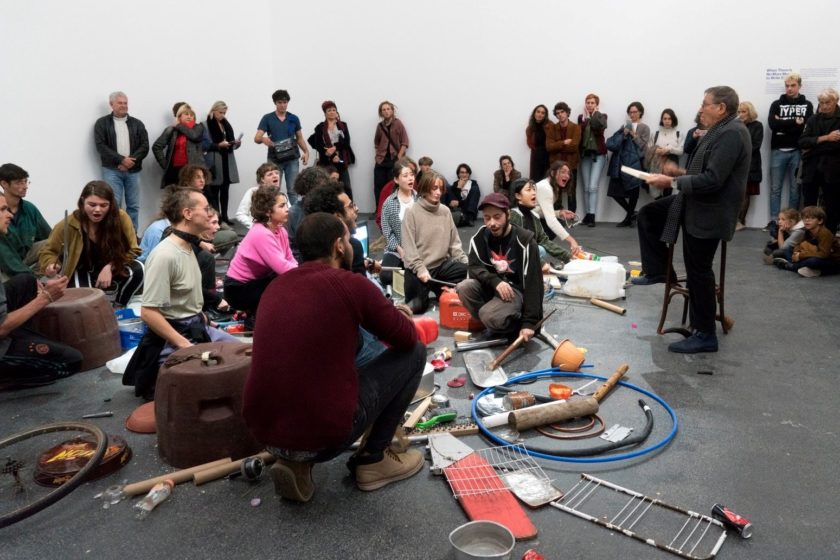