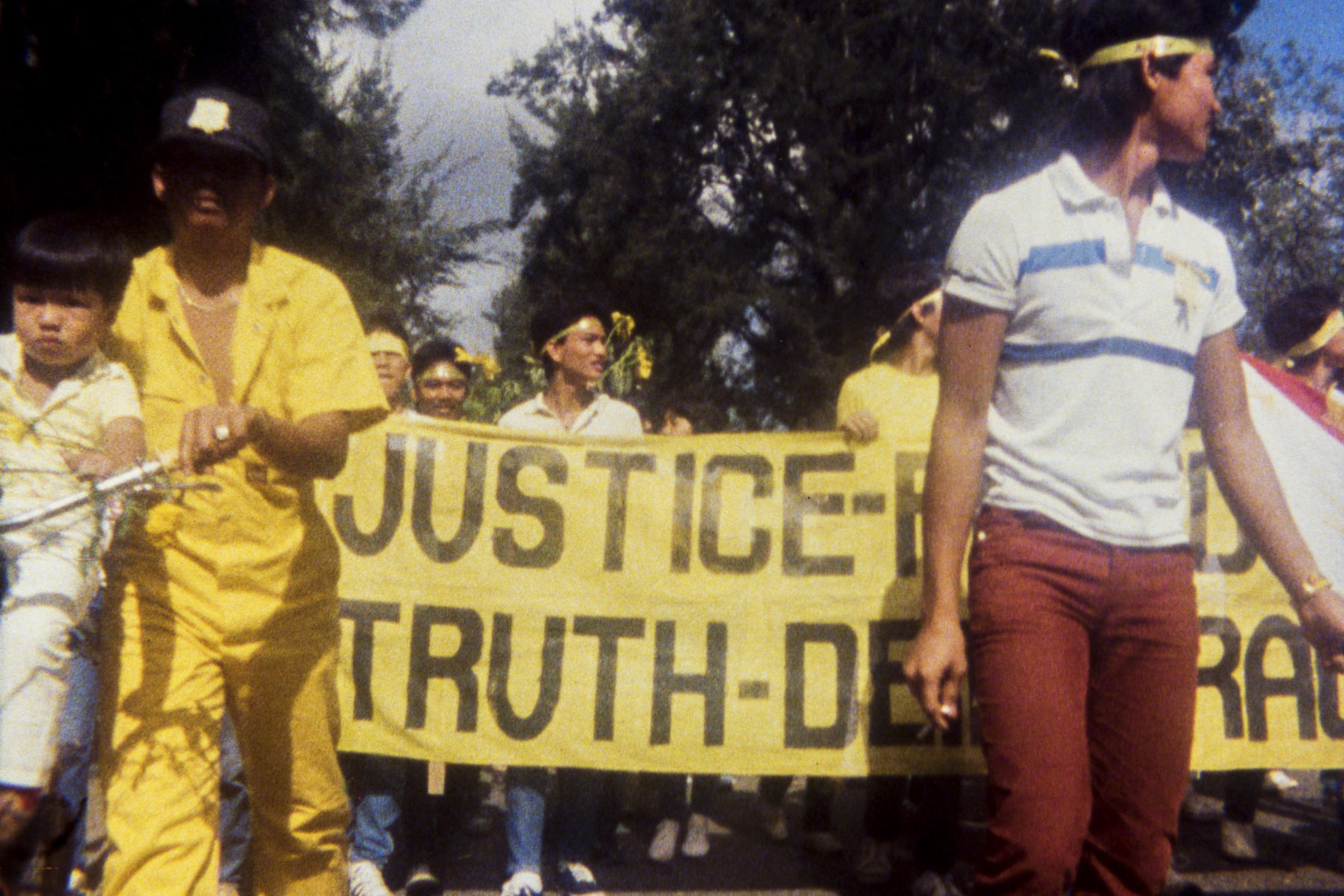 Kidlat Tahimik, Why is Yellow the Middle of the Rainbow ?(1994)

From 30 April t0 6 May, Kidlat Tahimik’s Why is Yellow the Middle of the Rainbow? (1994) was screening online via Spike Island’s website.

Why is Yellow the Middle of the Rainbow? (1994) is a long-form collage film exploring a decade of American neocolonialism in the Philippines and the US. Filtering a wide range of political and cultural concerns through an intensely personal and familial lens, this is the central film in Kidlat Tahimik’s cinematic cosmology. 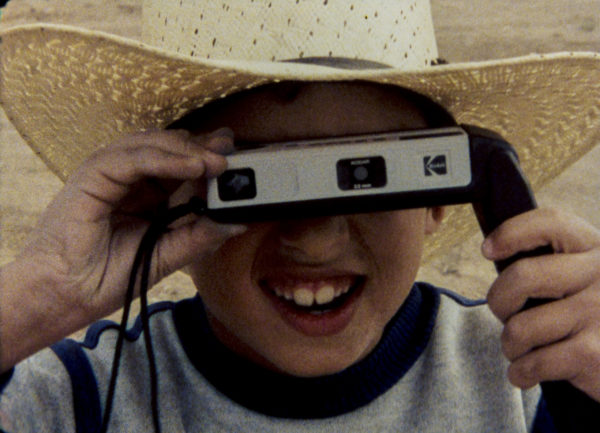 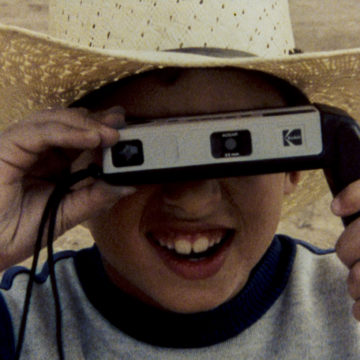 An essay by Tendai John Mutambu published on the occasion of this online screening.

“In an age of rising seas and collapsing economies, the film shows us how to be furious at all the injustice in the world but also how to face that injustice with the utmost joy. There are indeed few, if any, films like this….” – Christopher Pavsek

Director, actor, screenwriter and producer Kidlat Tahimik is also called “the father of the Philippine independent film“. The founder of the “Philippine New Wave“ and an influential commentator on postcolonialism and the inequality of power in the world, who has been discovered to the West by Werner Herzog claiming that Tahimik’s films from the seventies can be considered as the most open-minded works of their times. And together with Francis Ford Copolla, Herzog helped him to present his most famous, partly autobiographic work Perfumed Nightmare. His mixture of diary film, documentary techniques and cinematic essay have already become a film classic. Since his debut, Kidlat Tahimik has earned a reputation of an inventor, whose sharp critique of the gap between the rich and the poor and other social issues builds on gentle humour, ordinariness as well as a passion for children’s games and word puns.

*A screening event was originally due to take place at Spike Island on 2 April. In light of the COVID-19 pandemic, we are instead bringing you the film online.

With thanks to Kidlat Tahimik and Arsenal – Institute for Film and Video Art for their support in bringing this film to our audiences. 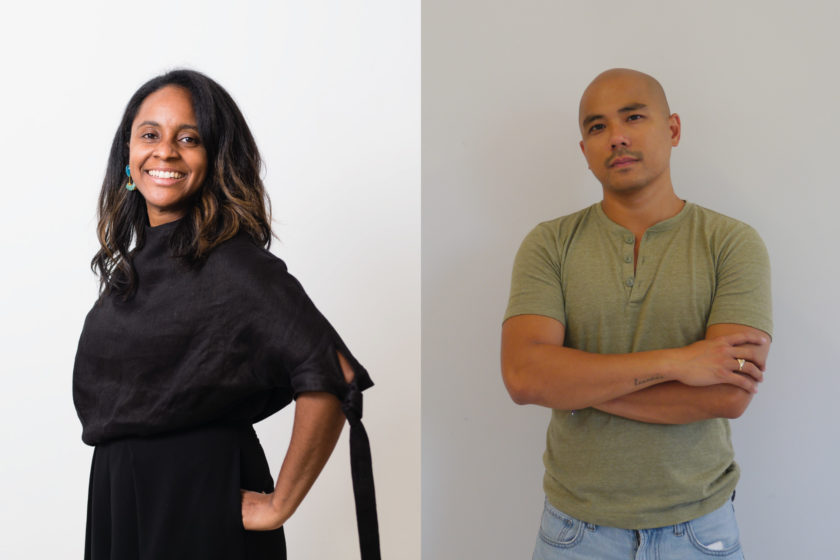