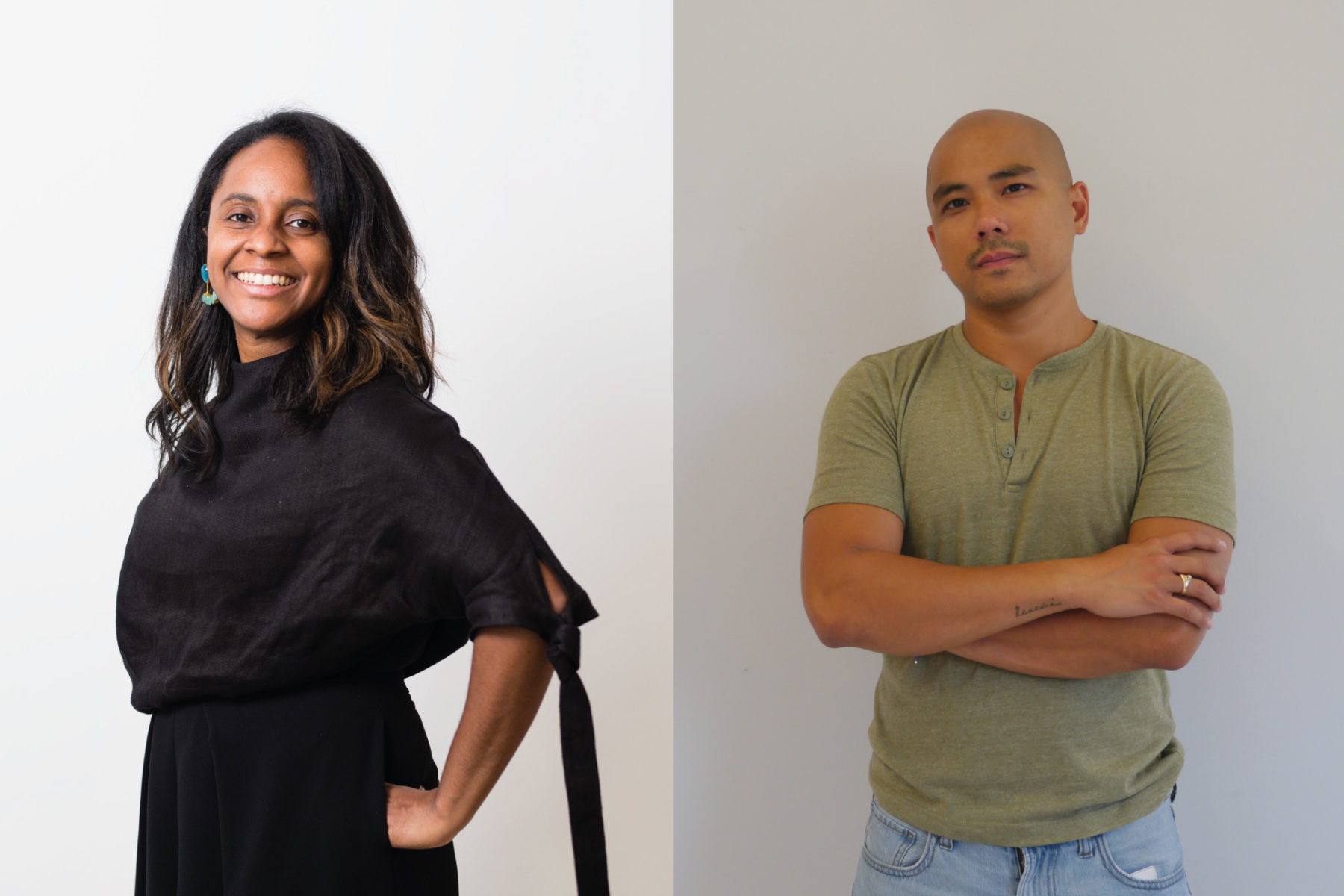 Pio Abad is an artist living and working in London. He began his art studies at the University of the Philippines before receiving a BA from Glasgow School of Art and an MA from the Royal Academy Schools, London. His work has been exhibited internationally, including at Jameel Arts Centre, Dubai; Kadist, San Francisco; 2nd Honolulu Biennial, Hawaii; 12th Gwangju Biennial, Korea and CCA, Glasgow. In 2018, He co-curated A Million Things to Say, the first survey of Pacita Abad’s work at the Museum of Contemporary Art and Design Manila.

Dr Zoé Whitley is Director of Chisenhale Gallery, London, and previously Senior Curator, Hayward Gallery, Southbank Centre, London. In 2019, she curated Cathy Wilkes’ British Council commission in the British Pavilion, at the 58th La Biennale di Venezia. Prior to this, she was Curator, International Art at Tate Modern (2014-2019) where she co-curated Tate Modern’s acclaimed 2017 exhibition Soul of a Nation: Art in the Age of Black Power, currently touring the USA.