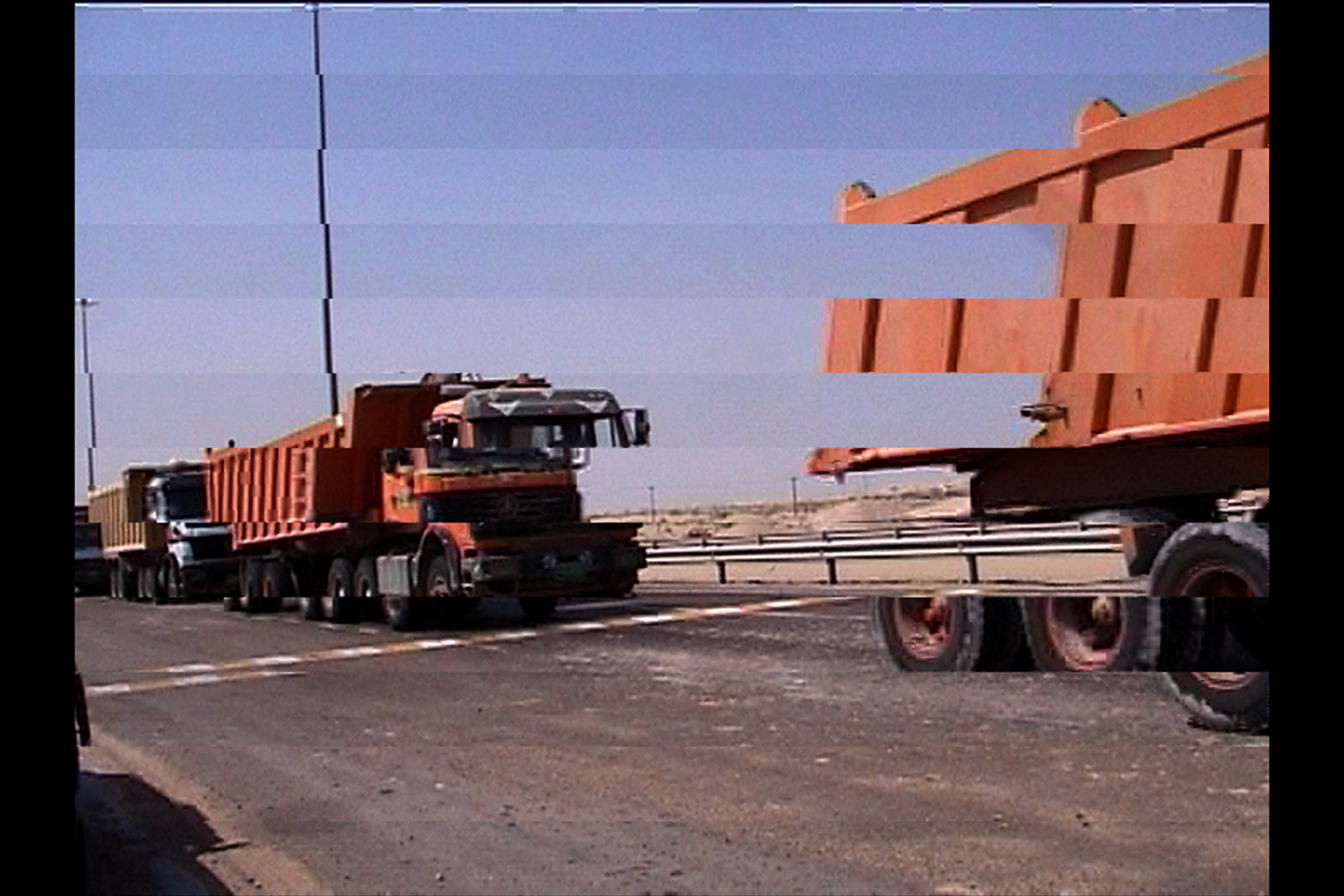 The video duration is 43 minutes and includes closed captions (cc).

From 23 July to 30 July, Spike Island is streaming Charlotte Prodger’s 2015 video Stoneymollan Trail, which was presented as an installation for the first time at Spike Island in Prodger’s solo exhibition titled 8004-8019.

Charlotte Prodger’s feature-length Stoneymollan Trail was commissioned for the 2014 Margaret Tait Award. It is the first in a trilogy of films including the Turner Prize award-winning BRIDGIT (2016) and concluding with SaF05 (2019), with which she represented Scotland at the Venice Biennale. This autobiographical cycle traces the accumulation of affinities, desires and losses that form a self as it moves forward in time.

Stoneymollan Trail marked a significant shift in Prodger’s practice – a move away from her previous multi-monitor installations toward the more cinematic logic of single-screen projection. Named after an ancient ‘coffin road’ linking the Firth of Clyde with Loch Lomond, Stoneymollan Trail traces a history of recent video formats as well as the artist’s personal history. The film begins with a sequence composed of Prodger’s archive of deteriorating miniDV tapes shot between 1999 and 2013. Moving image has been at the core of Prodger’s work for two decades. Its ever-evolving formats are inextricably bound to the autobiographical content of her work. She has mined the material properties of numerous moving image formats, not just because they inherently get replaced over time, but because she is fascinated by their formal parameters and sociopolitical histories; the sticky relationship between form and content.

Subject position is in flux throughout Stoneymollan Trail. As well as writing from a personal perspective, Prodger includes a passage from the memoir of science fiction writer Samuel Delaney and an extract from an essay by post-minimalist artist Nancy Holt, exploring the contingent limits between self and other via intimacy and labour. The roiling miscellany of footage on the screen is punctuated by eight shots of windows overlaid with the screen printed names of cross-streets in Glasgow, documenting views from spaces where the artist lived over several years. Stoneymollan Trail weaves images and experiences which constantly shift around in time and space, but it is locally grounded in its social attachments and means of production – tracing interrelations between technology, time, landscape, language and loss. 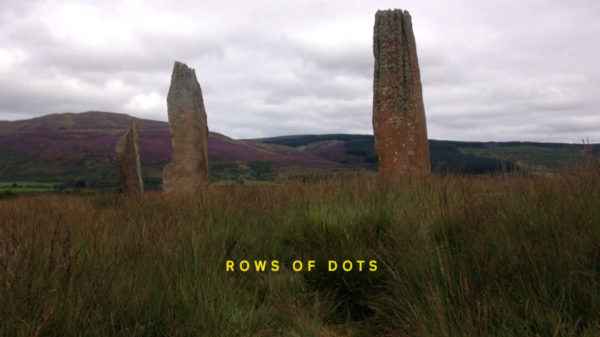 Read an essay by Jaclyn Bruneau on Charlotte Prodger's work. Commissioned by LUX. 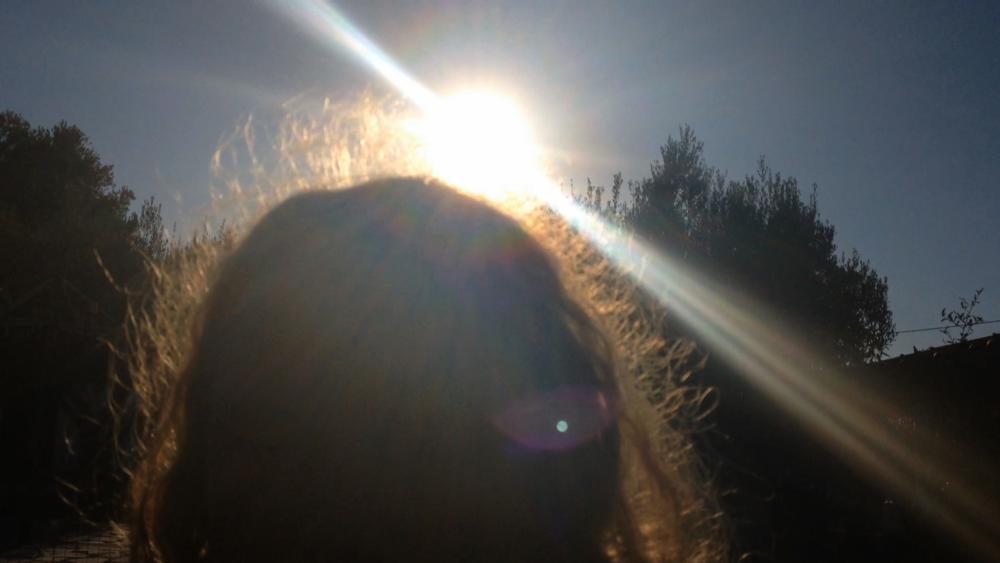 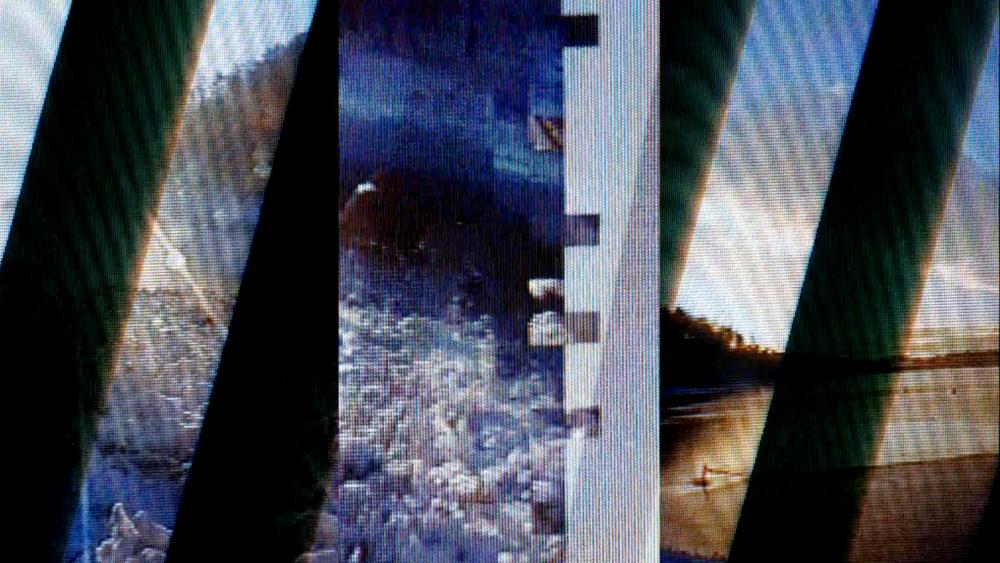 Charlotte Prodger (b.1974, United Kingdom) is a Glasgow-based artist working with moving image, writing, sculpture and printmaking. She was the winner of the 2018 Turner Prize and represented Scotland at the 2019 Venice Biennale. She received the 2017 Paul Hamlyn Award and 2014 Margaret Tait Award.

Distributed by LUX Moving Image. With special thanks to Emilia Beatriz at Collective Text. 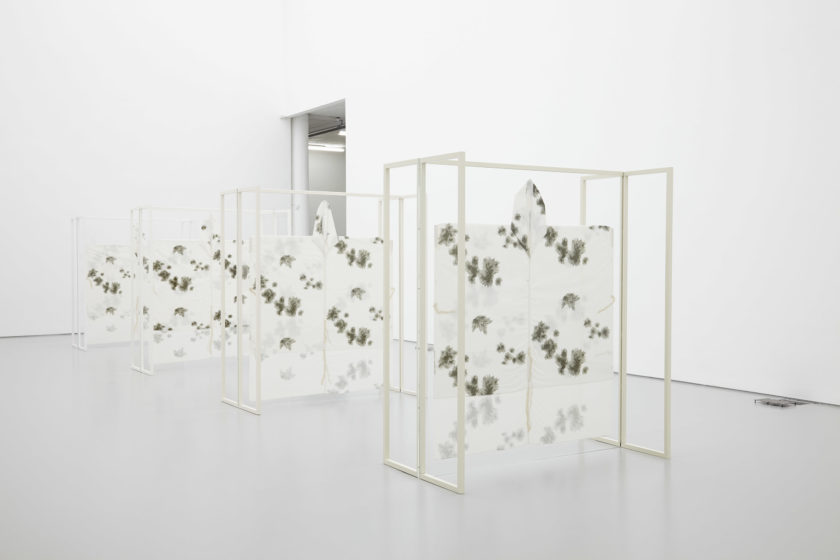