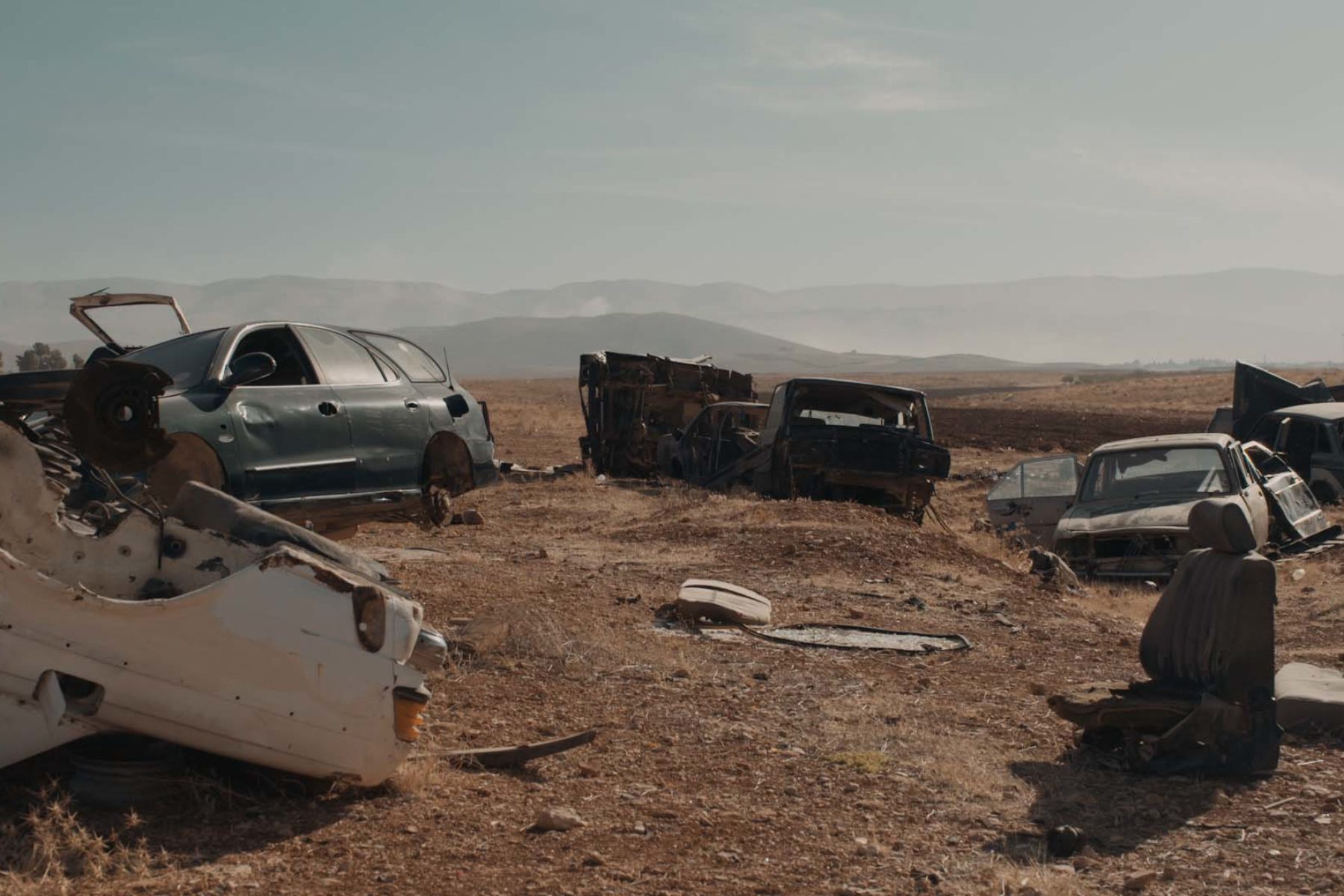 The Drift is the result of an ongoing partnership between arts organisations supporting artists to produce ambitious new film commissions.  Brennan’s film could be viewed on both Spike Island and Chisenhale Gallery’s websites until 11 June 2020. 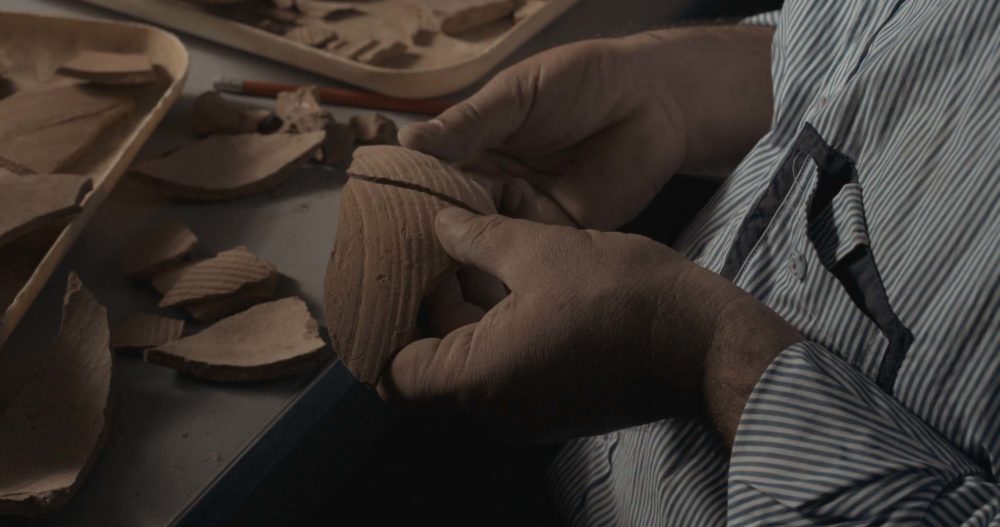 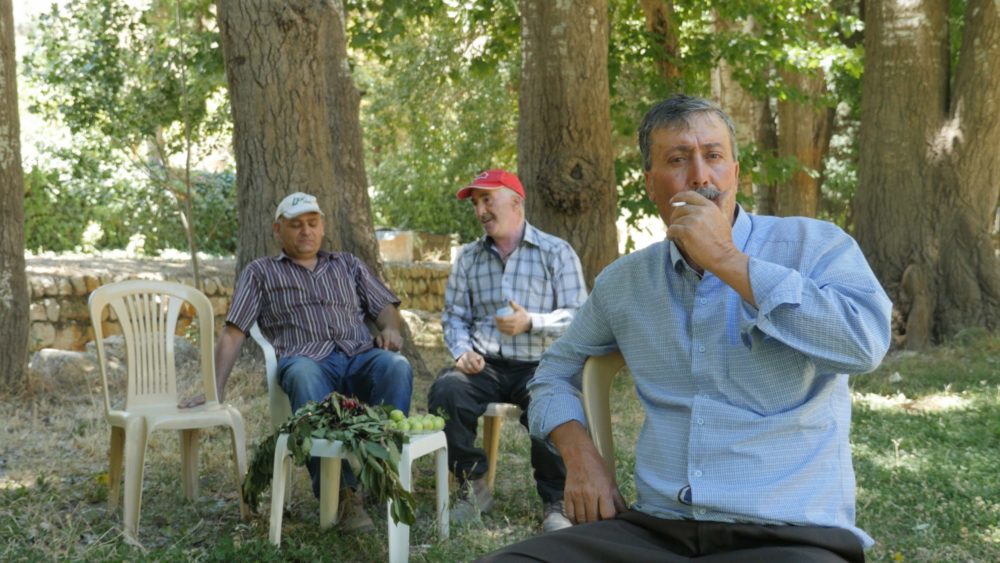 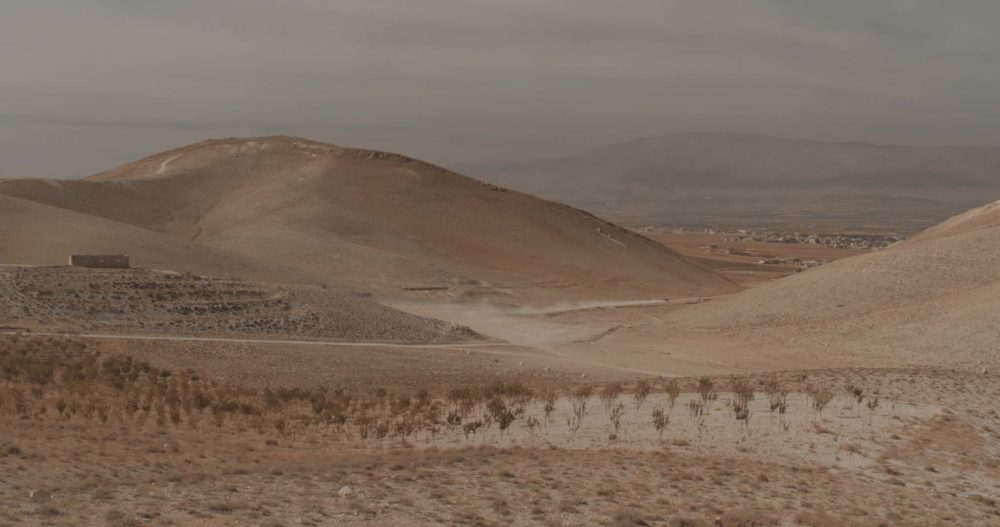 The film moves between three main characters: the gatekeeper of the Roman temples of Niha in the Beqaa Valley; a young mechanic from Britel, a village known for trading automobile parts; and an archaeological conservator working at the American University of Beirut. 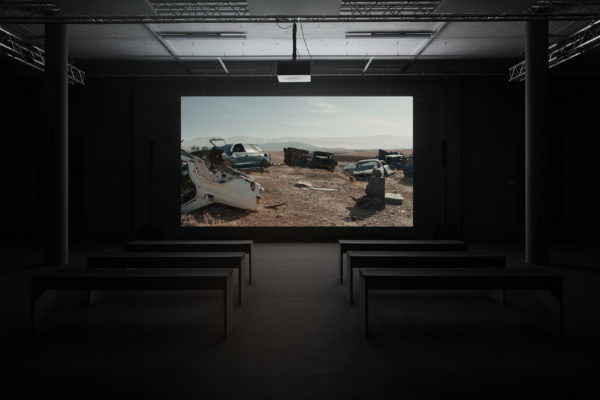 The Drift was supported by The Arab Fund For Arts and Culture – AFAC and Arts Council England Grants for the Arts. 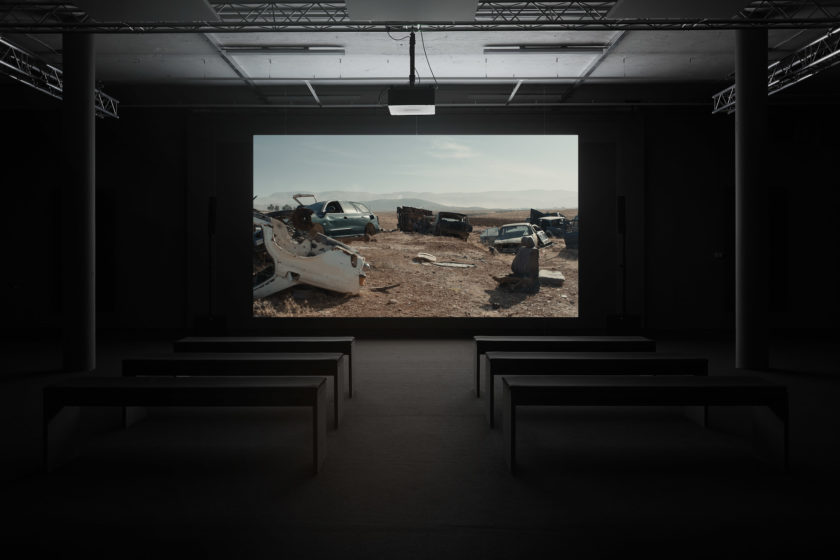