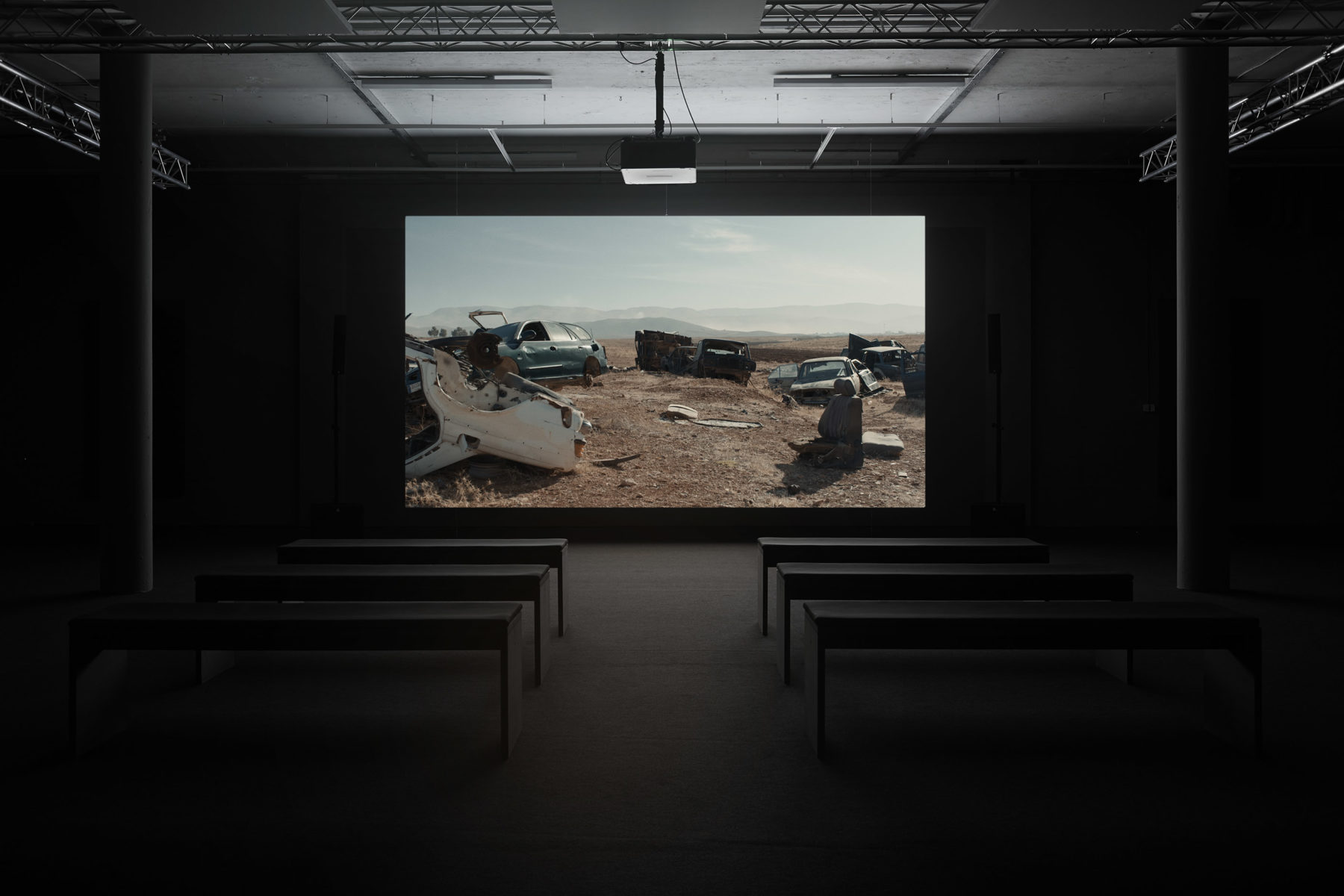 In The Drift, Brennan traces the shifting economies of objects in contemporary Lebanon. The film moves between three main characters: the gatekeeper of the Roman temples of Niha in the Beqaa Valley; a young mechanic from Britel, a village known for trading automobile parts; and an archaeological conservator working at the American University of Beirut. 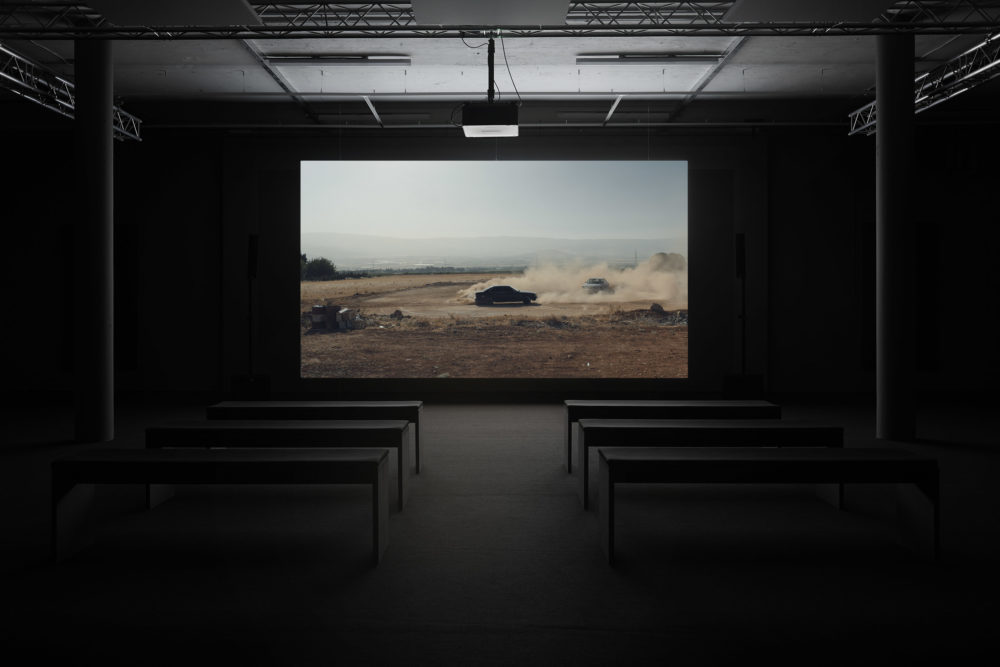 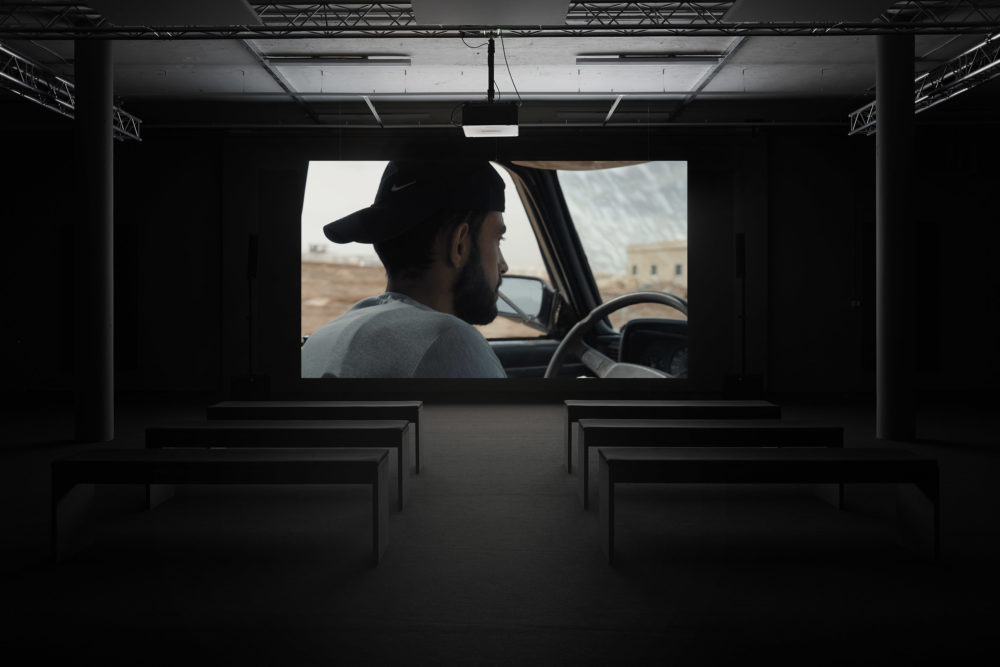 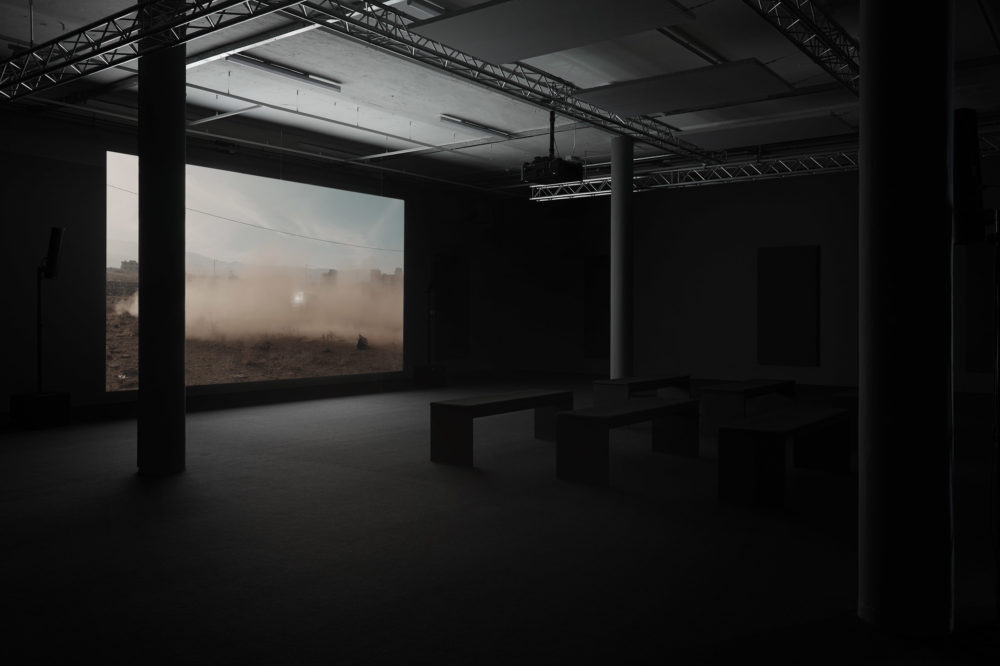 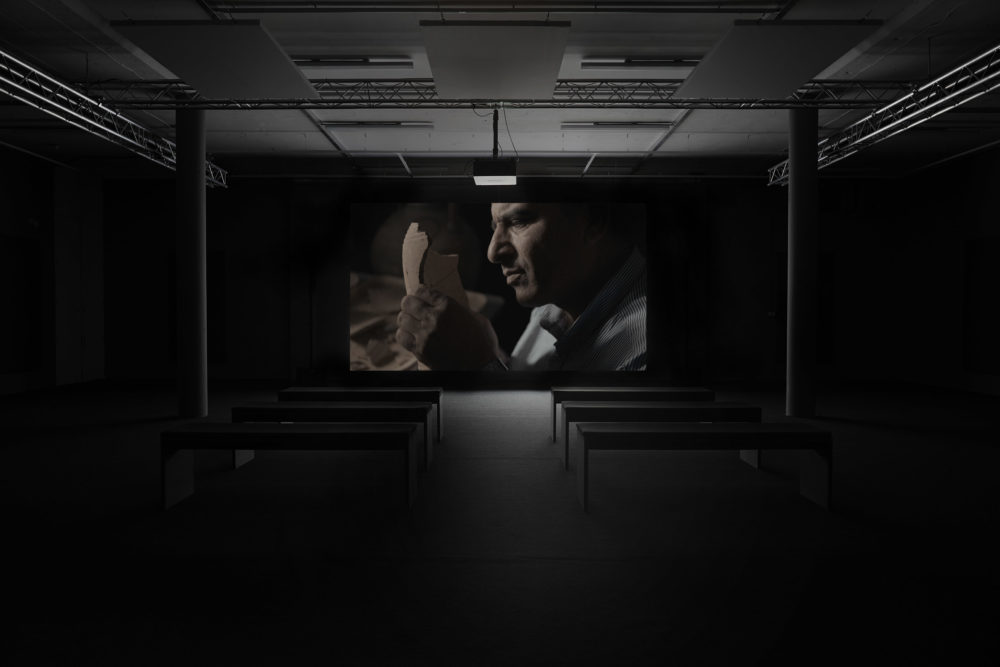 Informed by long term investigative research, Brennan’s practice examines the historical and political resonance of materials and places. Creating intimacy through proximity with her subjects, she gathers anecdotal evidence to animate sites and narratives. The Drift builds on Brennan’s previous works, such as Jerusalem Pink (2015), which looks at the role of stone in Palestine in relation to her great-grandfather’s work on the architectural restoration of the Dome of the Rock (1917-37), and Core Sample (2012), which surveys the political and geological strata latent within contested materials.

Through observing the intertwined identities, unregulated economies and shared resistance felt across the densely layered archaeological and urban sites of Lebanon, The Drift explores the politics of conflict through its material – and immaterial – residue.

The Drift was supported by The Arab Fund For Arts and Culture – AFAC and Arts Council England Grants for the Arts.