Behind the Scenes Studio Visits: Vivienne Baker and Judy Rodrigues

Behind the Scenes Studio Visits: Vivienne Baker and Judy Rodrigues 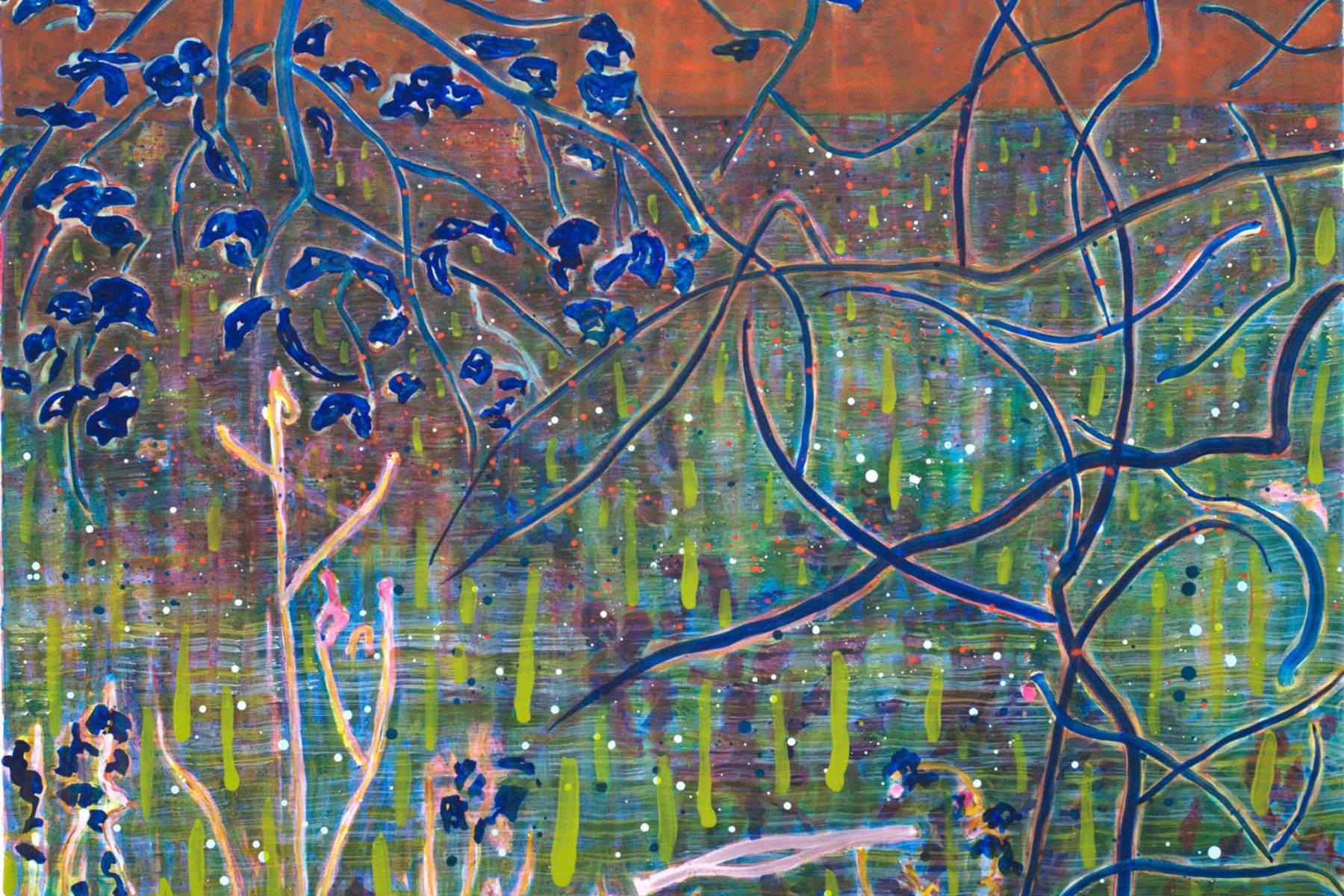 Vivienne Baker uses untraditional painting tools in experimental ways to create oil paintings on canvas. Judy Rodrigues is a painter exploring the elemental and environmental landscape, nature and the poetics of diaspora.

Behind the Scenes Studio Visits

Chat with artists based at Spike Island, explore their studios and view works in progress during these informal encounters. Each artist gives a brief introduction to their practice followed by an opportunity for questions and discussion. 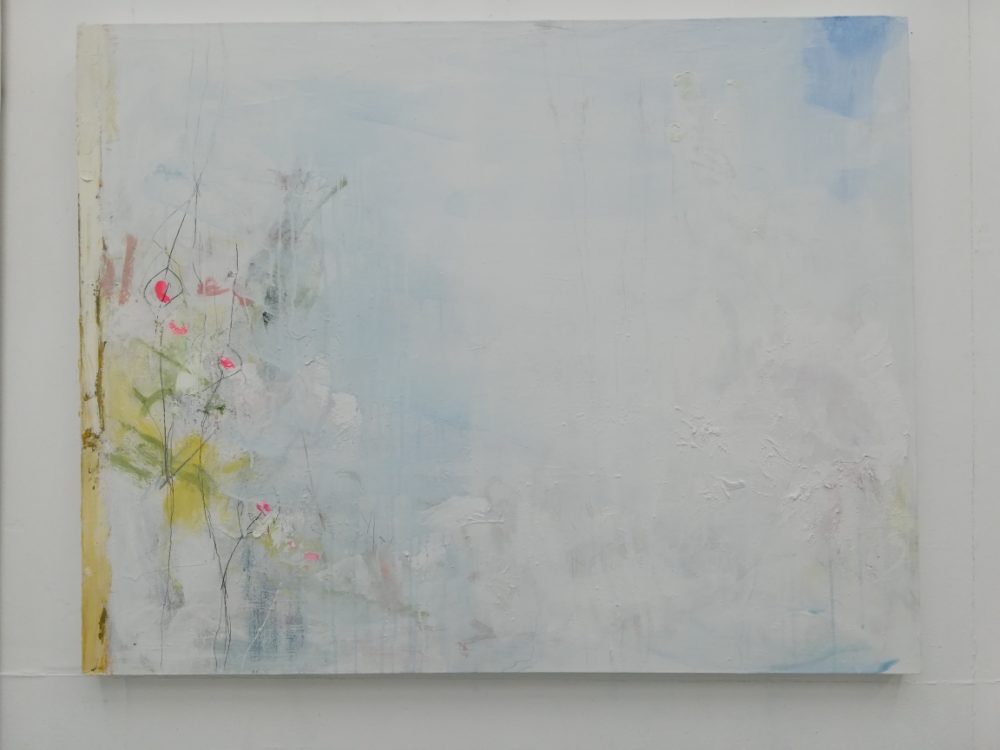 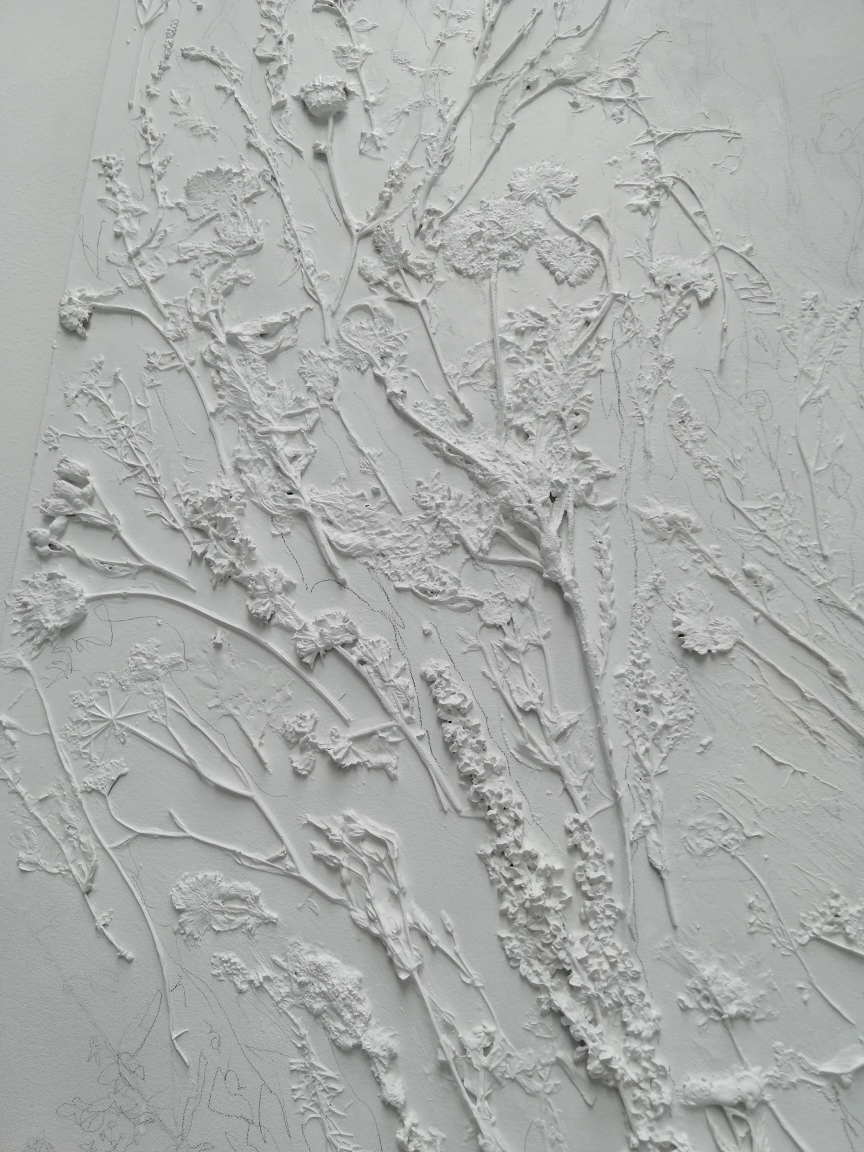 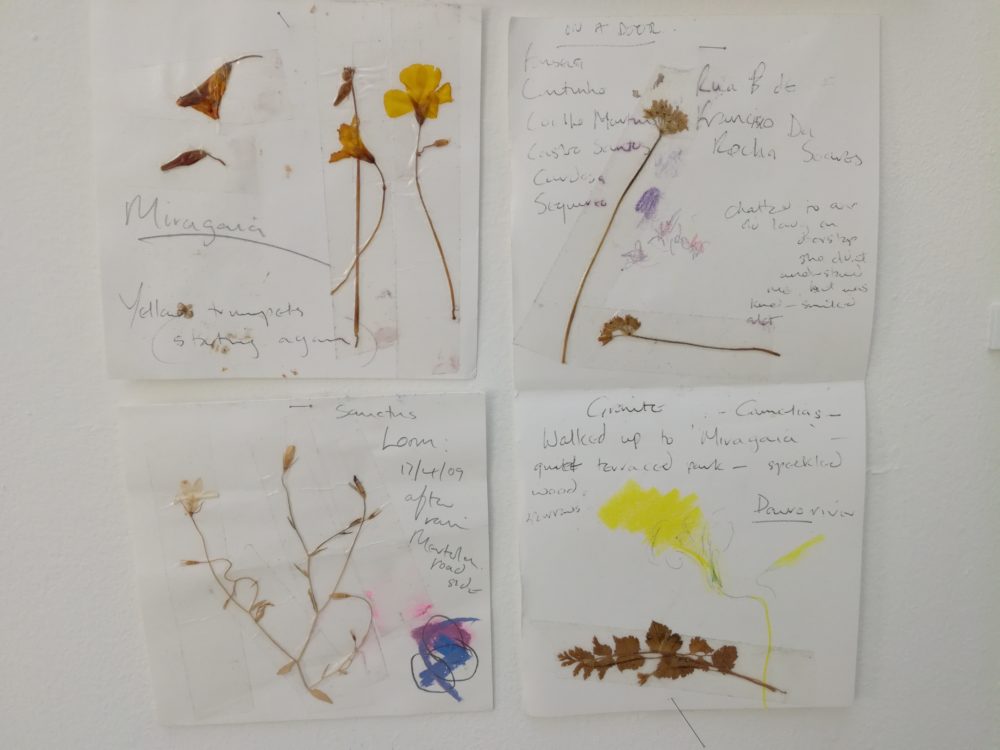 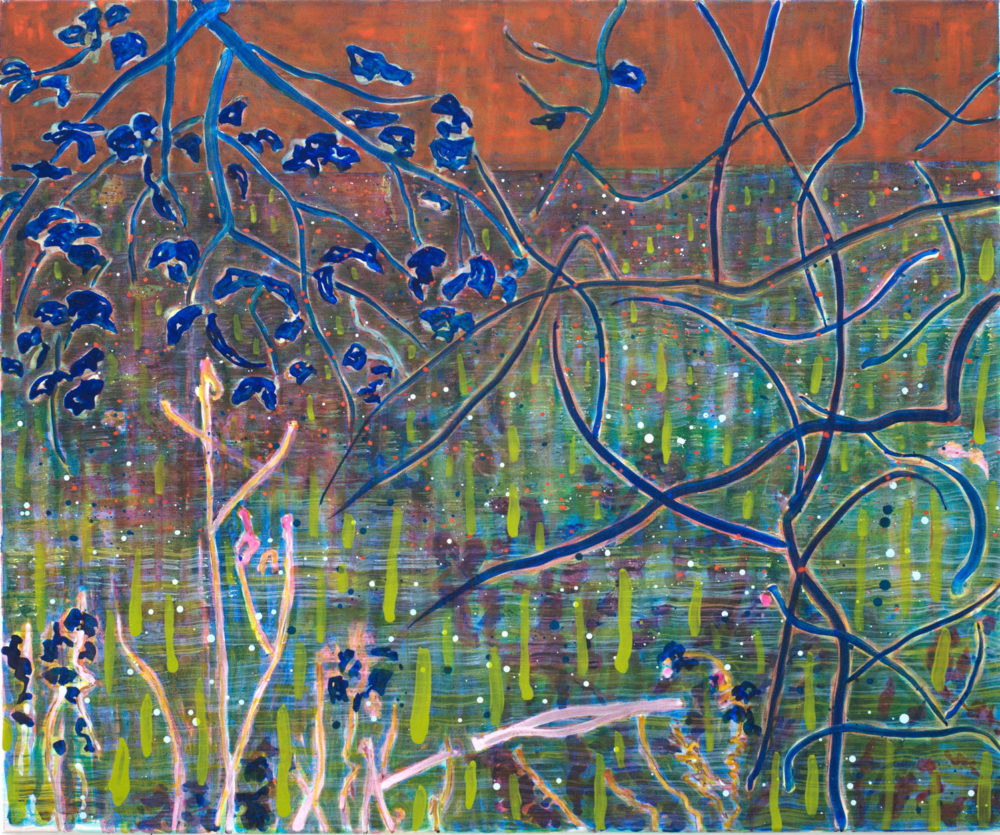 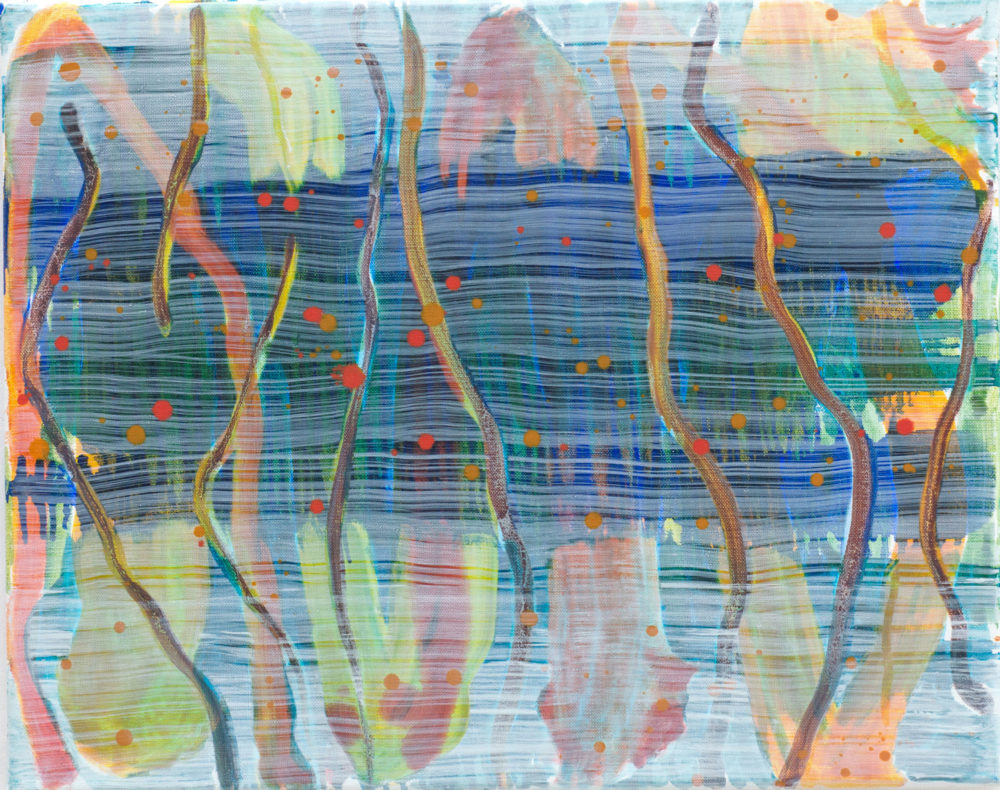 Vivienne Baker has exhibited widely, featuring in more than 40 exhibitions, over 12 of which were solo exhibitions. Her paintings have been exhibited internationally in the USA, Armenia, UK, Portugal and France. She previously won the RWA Painting Purchase Prize. Vivienne has a BA (Hons) in Fine Art, and an MA in Printmaking. She has a studio at Spike Island, Bristol. She has participated in residencies in France, Portugal, UK and New York, and taught both painting and printmaking. Vivienne was commissioned by artist Luke Jerram to create 5 paintings for his Treasured City exhibition at Scunthorpe, UK in 2017.

Judy Rodrigues was born in London and spent her childhood on the Isle of Wight. 10 years ago through a series of disparate coincidences she began a journey into her grandfather’s Sephardic, Marrano Jewish roots from the East End of London, tracing its origins back to Portugal and Northern Spain. This has since become an important transgenerational and cultural focus for her work, in terms of nature and place, community, identity, change and regeneration.

In 2017 she exhibited work on Pico Island, Azores and has since worked collaboratively with Portuguese Porto poet Jose Efe on a publication in Pico which launched at the Montanha Festival, Pico island, Azores in January 2019, with exhibitions in Porto and Azores throughout 2019, and at Museu de Baleiros [Whaling Museum], Pico, Azores in 2020. In 2014–15 she was awarded an Arts Council England grant for a research residency on the Isle of Wight. 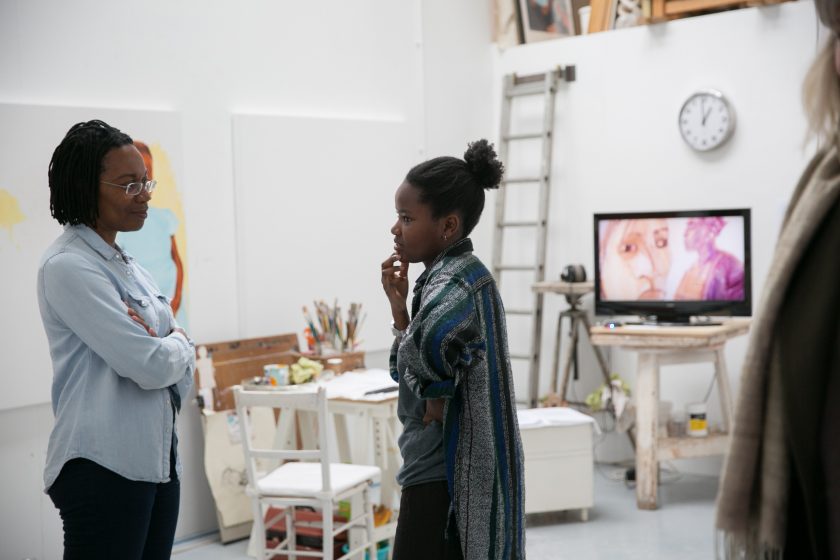 Spike Island is home to over 70 independent artists, working in our professional and affordable studios. 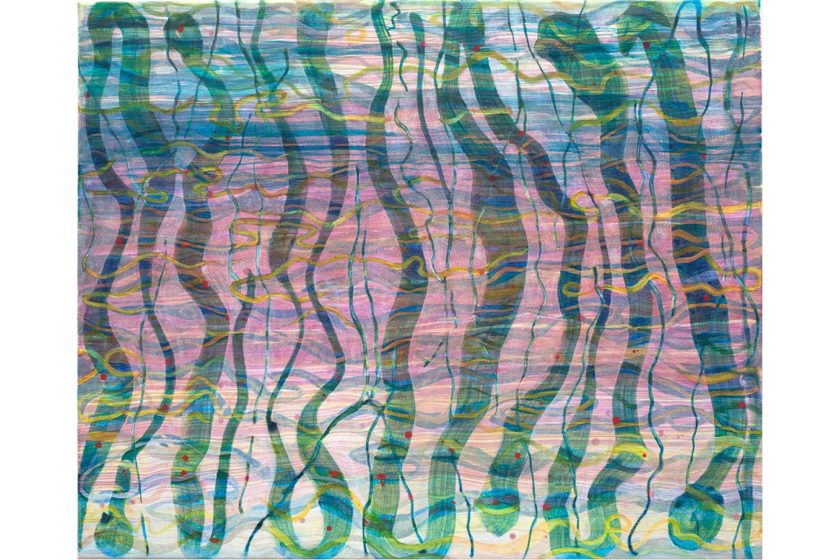